A REPUBLICAN congressman insists the coronavirus is the "lesser" of two evils and implores Americans to get back to work – no matter the cost.

Indiana Rep. Trey Hollingsworth believes that the country is mired in an "economic disaster" that must be repaired. 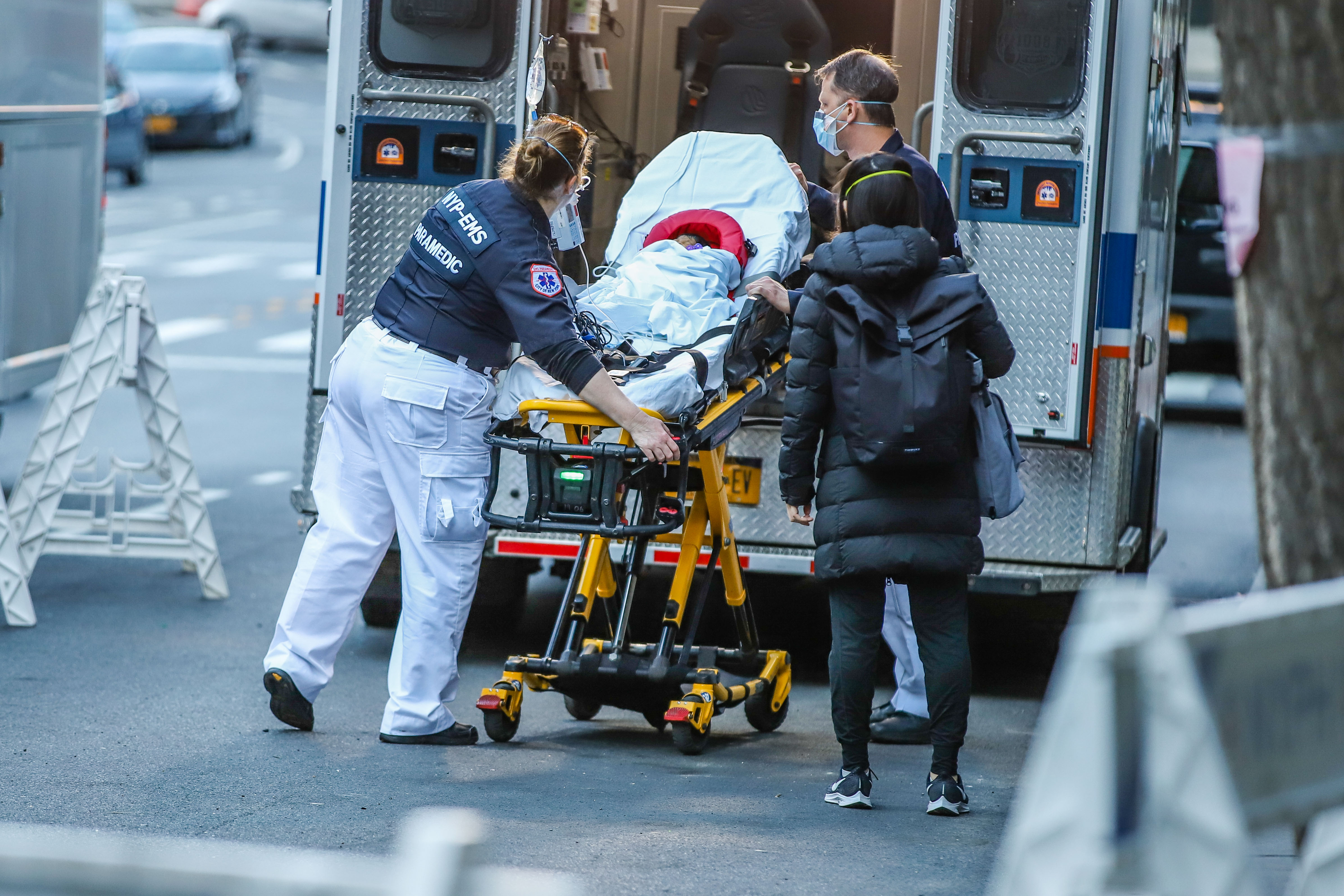 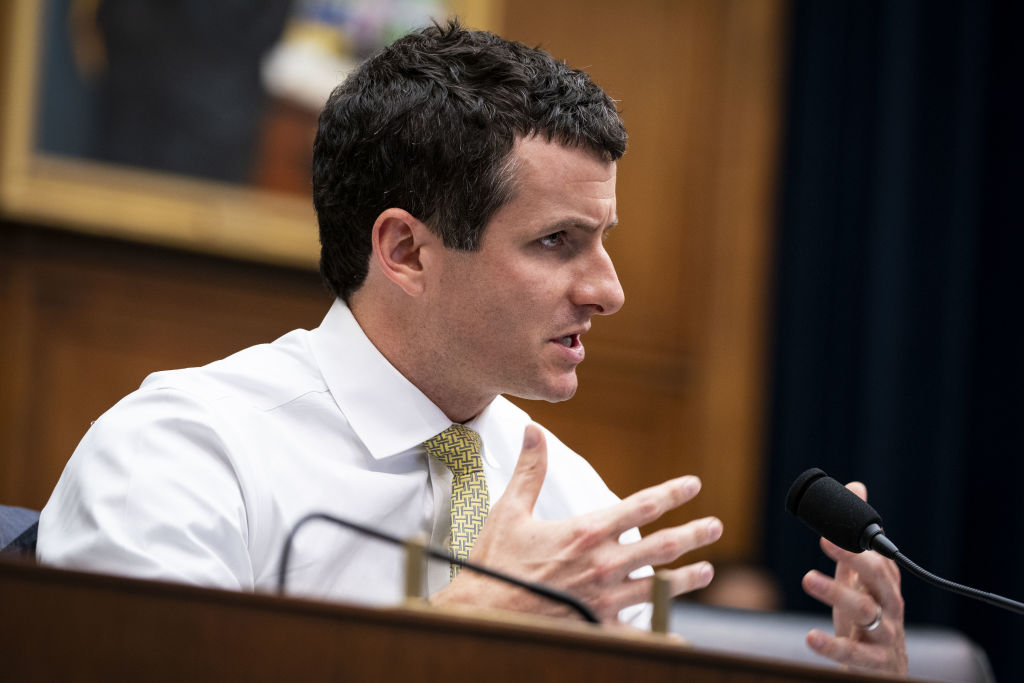 His comments came as the death toll from COVID-19 continues to rise – about 26,000 people have perished in the US so far.

“There is no zero harm choice here," he told WIBC radio in an interview published Tuesday.

The 36-year-old Hollingsworth added it "is policymakers’ decision to put on our big boy and big girl pants and say it is the lesser of these two evils."

"It is not zero evil, but it is the lesser of these two evils and we intend to move forward that direction. 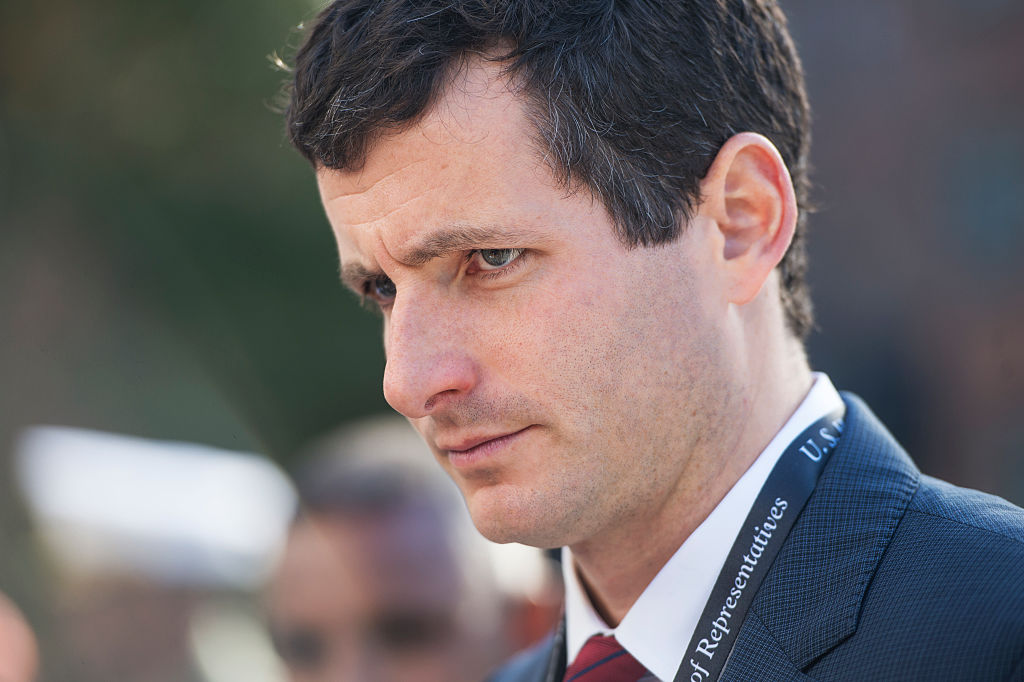 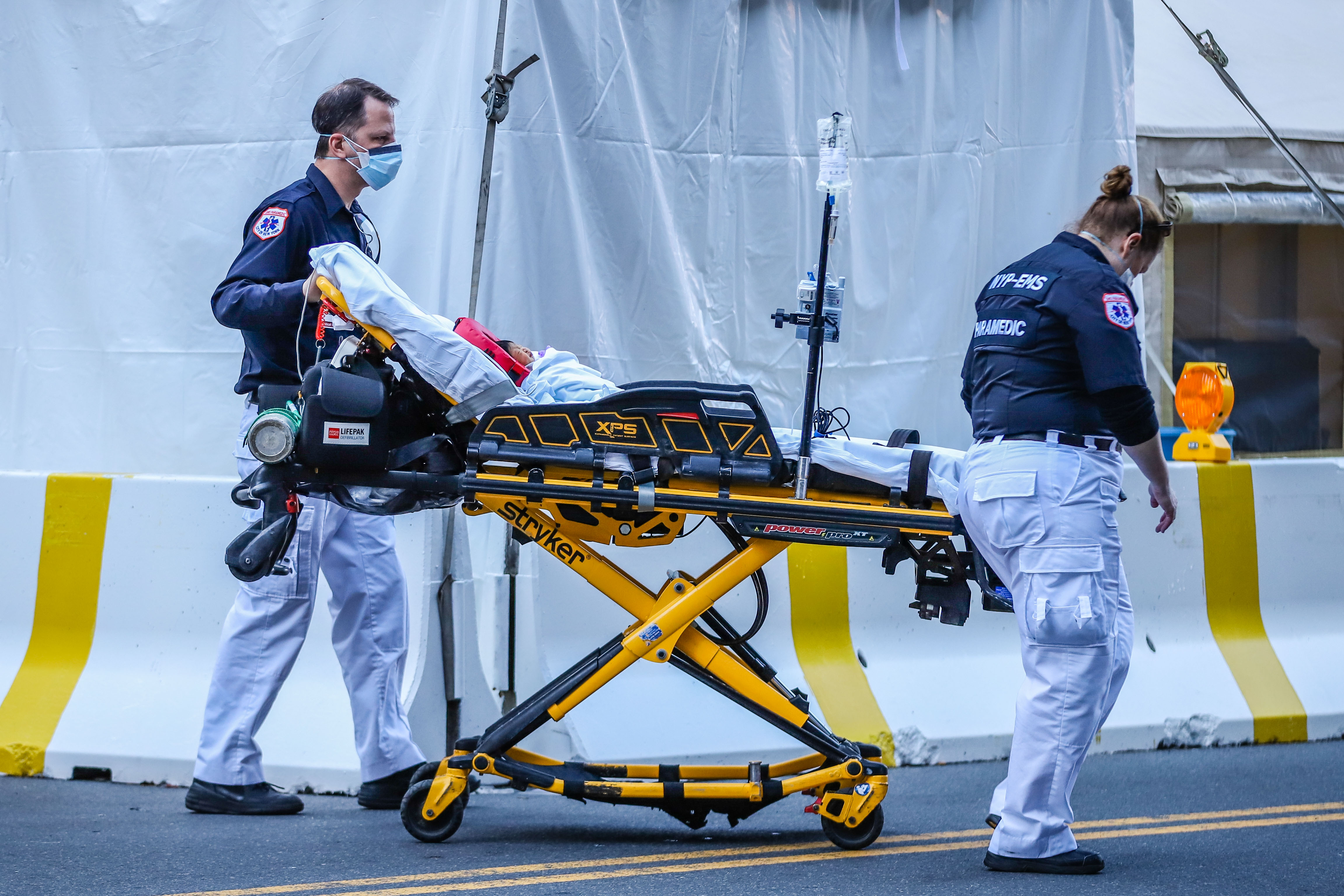 "That is our responsibility and to abdicate that is to insult the Americans that voted us into office."

Some people thought that it was Hollingsworth's comments that were insulting.

"How dare you tell working families that they have to go back to work and put themselves in danger, when you have been too scared to host a single town hall in three years?" one person wrote on Twitter.

Wrote another: "To defeat Hollingsworth, the democratic challenger should buy billboards w/names of constituents in 9th congressional district who have died of COVID-19 under a banner that reads: 'Trey Hollingsworth Says Their Lives Were An Acceptable Sacrifice for Saving the Economy.'"

Medical experts have said that reopening the country could bring a second wave of coronavirus, and more than 600,000 have been infected in the US so far.

“I’ll guarantee you, once you start pulling back there will be infections," said infectious diseases expert and White House advisor Dr. Anthony Fauci. 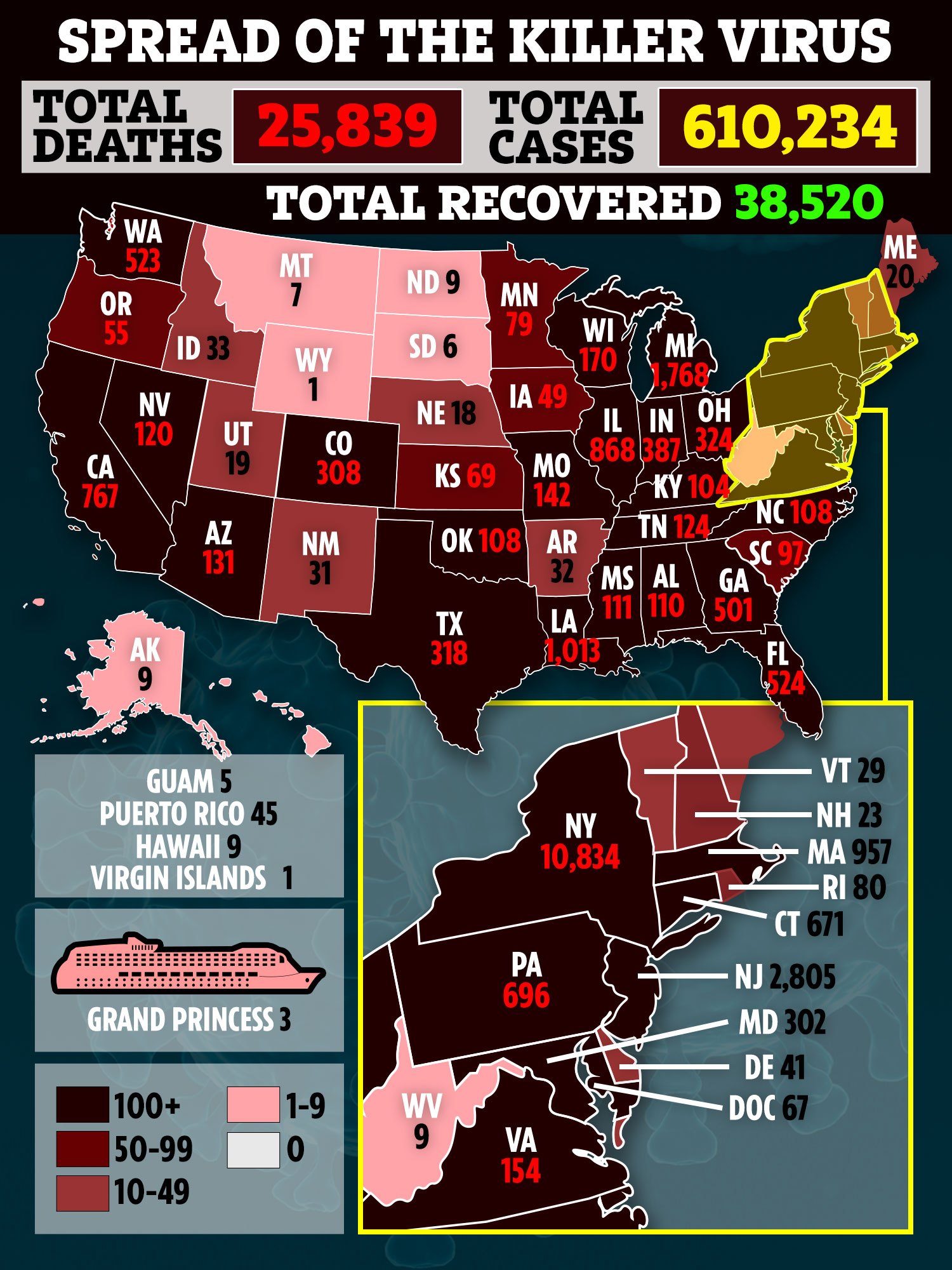 "It’s how you deal with the infections that’s going count."

Fauci previously told CNN: "You don't make the timeline, the virus makes the timeline."
Dan Patrick, the lieutenant governor of Texas, had previously said that senior citizens should put their lives at risk for the sake of the economy.

"No one reached out to me and said, as a senior citizen, are you willing to take a chance on your survival in exchange for keeping the America that all America loves for your children and grandchildren?" he told Fox News last month.

New York Gov. Andrew Cuomo responded the following day by saying that "my mother is not expendable."

“Let’s not make the mistake of pulling the plug too early, as much as we all want to,” California Gov. Gavin Newsom said Tuesday.

Added Michigan Gov. Gretchen Whitmer: “We’ve got to make sure that we avoid a second wave at all costs."

“That would be devastating for our economy.

"So we’re going to make decisions based on science and having a real strategic phase-in of our economy when it’s appropriate and safe to do so.”

Outlander season 6: Will Laoghaire MacKenzie return to Outlander for series 6?