A RETIRED cop was found stabbed to death at home.

Detective Inspector Andrew McDiarmid, 64, who served for 30 years with Merseyside Police, was found with serious injuries at the property in Heswall, Wirral, on Monday. 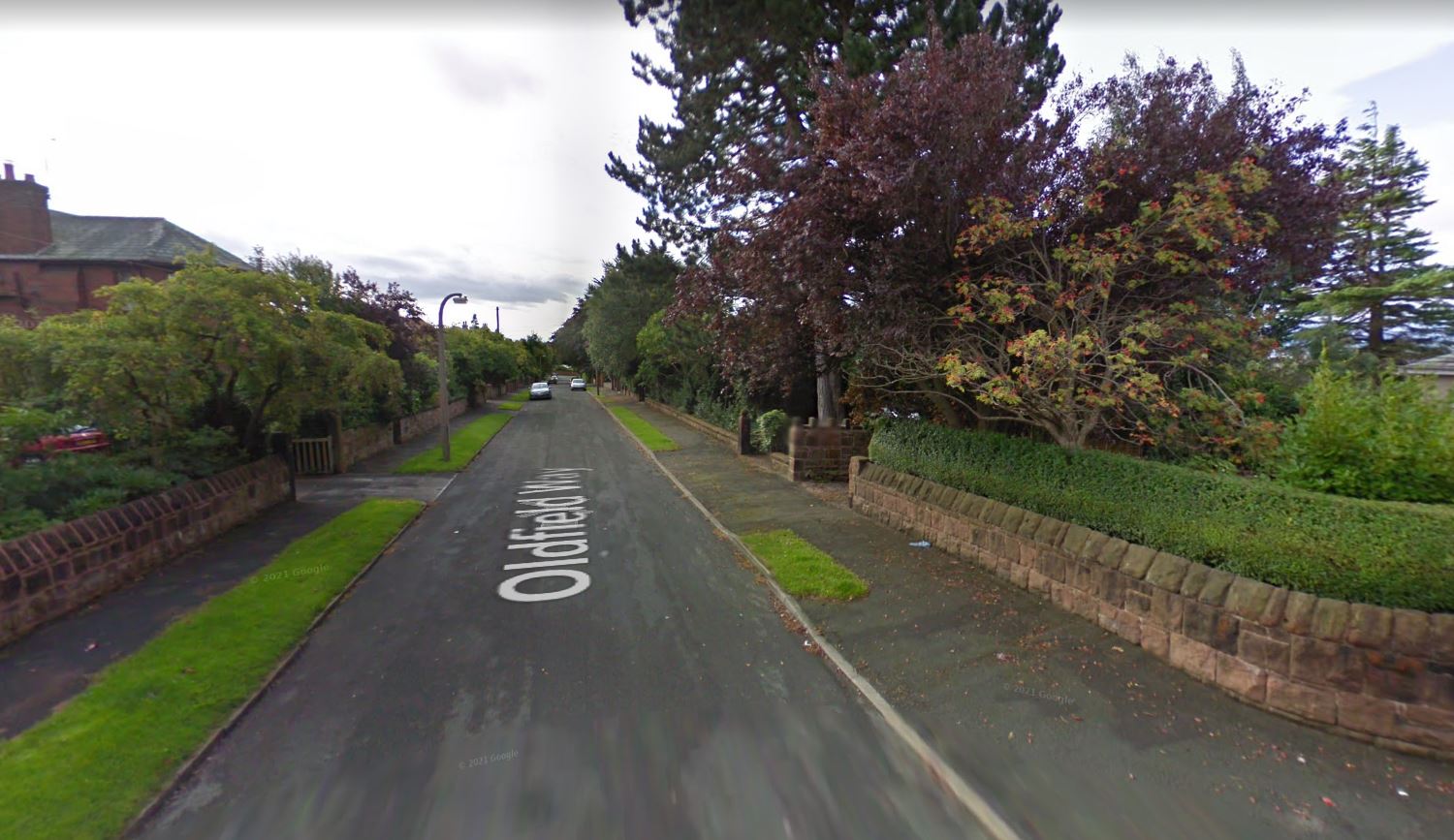 A 21-year-old man who was arrested on suspicion of murder at the scene.

He has since been detained under the Mental Health Act and taken to hospital for assessment, police said.

A 54-year-old woman was also arrested on suspicion of murder but has since been released on bail.

Officers were called to the house on Oldfield Way at 8.45pm on Monday where Mr McDiarmid was pronounced dead a short time later.

A post mortem showed the cause of death as stab wounds.

Chief Constable Serena Kennedy said: "Andy joined Merseyside Police in 1978 and spent 30 years with the service, working at Wavertree police station and in CID in Tuebrook, Huyton and Wirral.

"He retired as a detective inspector in intelligence in 2008.

"Our thoughts and condolences are with Andy's family at this tragic time."

Police said the investigation remained ongoing and extensive CCTV, house-to-house and forensic inquiries were being carried out.

Mum furious as school puts son, 12, in isolation after teachers ruled the lockdown haircut she gave him is 'too short'