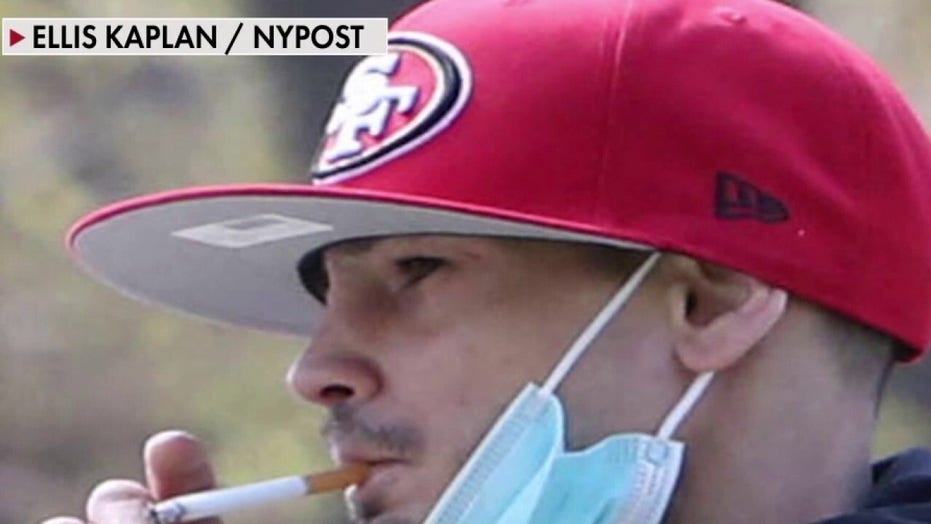 A retired NYPD officer in the “wrong place at the wrong time” was one of 15 people shot Saturday amid a surge of gun violence in the Big Apple, police sources told The New York Post.

The 30-year-old former cop was leaving a party in Red Hook, Brooklyn around 11:30 p.m. when she heard gunshots and realized she’d been hit three times in the torso, sources said.

Cops believe the shots came from a group of men who began brawling after they were denied entry to the bash, according to the sources.

“She just happened to be in the wrong place at the wrong time and took a slug in the stomach,” a source said.

The perps fled the scene at 160 Van Brunt Street, where five shell casings were later recovered. 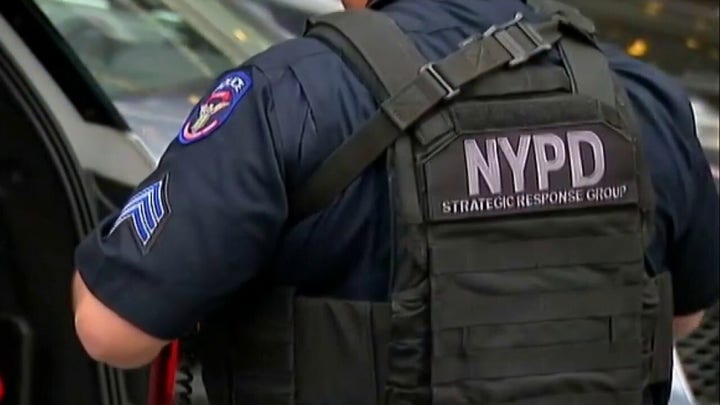 The address is shared by an event space called The View Rooftop as well as a Tesla dealership.

The retired cop, who left the force in 2019 after seven years on the job, was taken to Methodist Hospital, where she remained in stable condition on Sunday.

She was one of 15 people wounded in 14 separate shootings that broke out across the city on Saturday alone, according to police.

By comparison, there was just one shooting with one victim on that date last year — but that was about a month into New York’s coronavirus lockdown.

At least 410 people have been injured in 372 shootings so far this year, according to NYPD data. 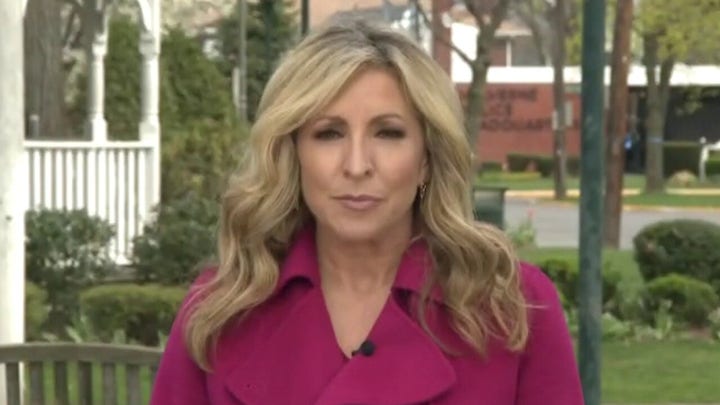