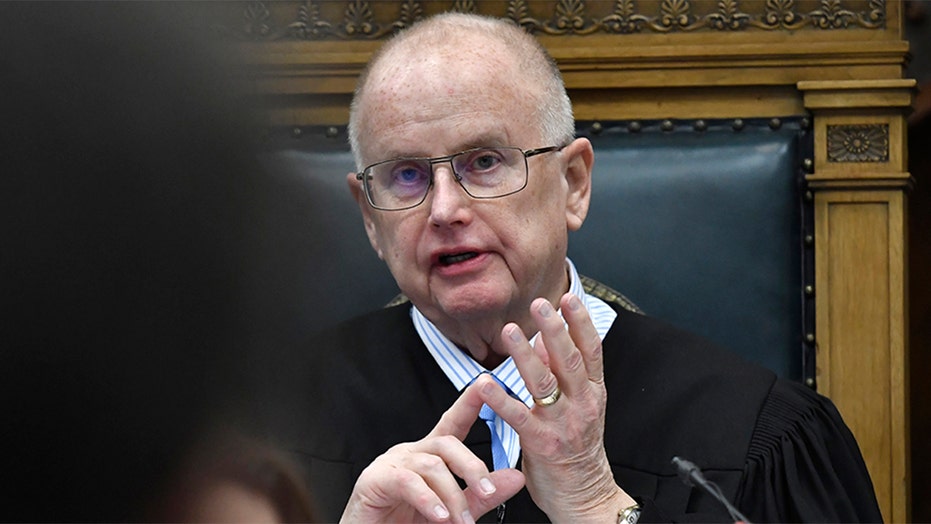 Turley: Rittenhouse jury questions give insight on where they are focused in deliberations

KENOSHA, Wisc. – A dispute over Wisconsin drone video used in the Kyle Rittenhouse trial prompted the teenage defendant’s attorneys to file a motion seeking a mistrial Monday and double down Wednesday, the second day of jury deliberations in a case that could result in life imprisonment.

Rittenhouse’s defense attorneys, Mark Richards and Corey Chirafisi, said prosecutors supplied a 3.6-megabyte version of a drone video, while the version the defense had amounted to 11.2 MB. They said the resolution of the file they received came in at 480 by 212 pixels, compared to 1920 by 844 in the prosecution’s file.

They argued that the prosecution did not turn over the full-resolution video until two days before closing arguments began and after the time to turn over evidence had closed. 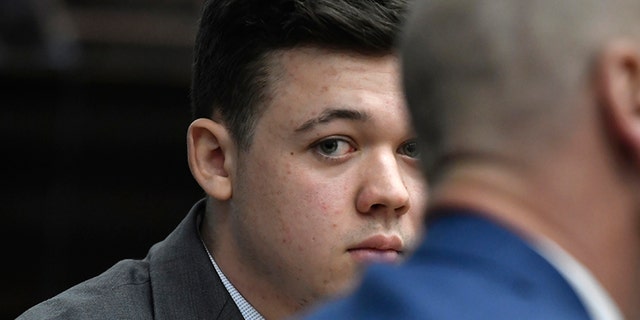 “During the jury instructions conference, the defense played their version for the court to review,” the attorneys wrote in a motion to dismiss Monday. “The state indicated that their version was much clearer and had their tech person come into court to review their clearer video.”

They asked the judge to declare the case a mistrial “with prejudice,” which would preclude a retrial.

On Wednesday, the defense team again asked for a mistrial without prejudice, meaning a new trial would remain a possibility, based on the miscommunication over the drone video. 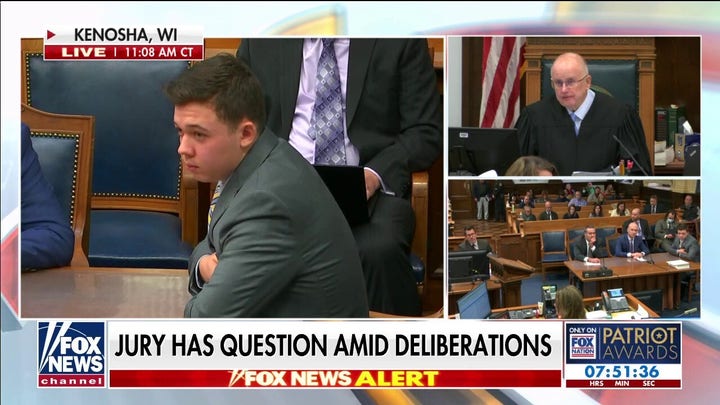 “They’re probably asking for that in the alternative because they know the motion will never be granted with prejudice,” Rahmani said.

Judge Bruce Schroeder told attorneys he would wait until the jury requests the drone video to rule on a potential mistrial, but Rittenhouse’s defense countered that it is moving forward with the request regardless.

The prosecution contended Wednesday that it did not mean to give the defense a more compressed version of the drone video, adding it only happened because it was transferred from an iPhone to an Android phone. 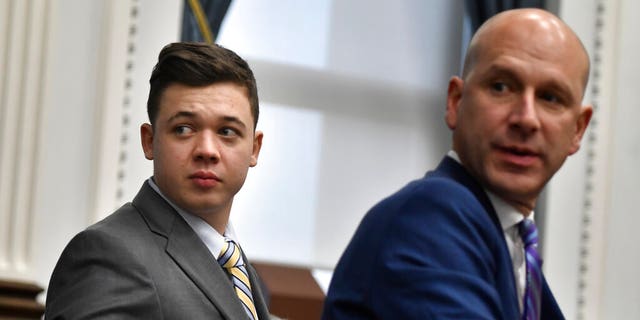 Kyle Rittenhouse, left, and his attorney, Corey Chirafisi, stand after meeting with Judge Bruce Schroeder for questions on video the jury has asked for while it deliberates at the Kenosha County Courthouse in Kenosha, Wis., on Wednesday, Nov. 17, 2021. (Sean Krajacic/The Kenosha News via AP, Pool)

Schroeder said that a new evidentiary hearing may be necessary to get to the bottom of the dispute.

“We can’t resolve this now, because this is going to require expert testimony from people,” the judge said. 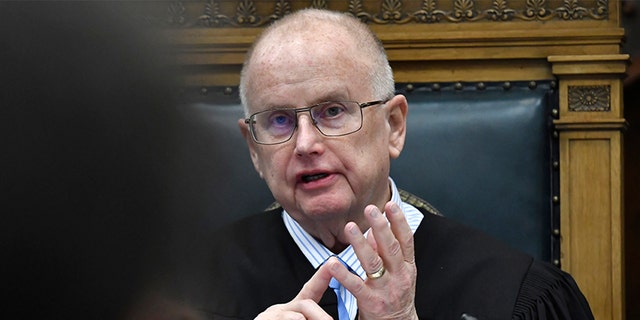 Judge Bruce Schroeder speaks to the attorneys about how the jury will view evidence as it deliberates during Kyle Rittenhouse’s trial at the Kenosha County Courthouse in Kenosha, Wis., on Wednesday, Nov. 17, 2021.
(Sean Krajacic/The Kenosha News via AP, Pool)

Separately, the jury during its second day of deliberations requested different videos that were shown during the trial. A computer was being wiped to add videos the jury can view. The jury had not requested to review the drone video at the heart of that dispute between prosecutors and the defense team.

“That is not only prosecutorial misconduct sufficient to grant such a motion, but it is also a constitutional violation,” he said. “Conduct just like this is one of the more common reasons as to how innocent people get convicted and proven [innocent] through DNA technology years later.”