ROGER MUDD, the esteemed longtime CBS News political correspondent, has passed away at age 93 after suffering complications from his kidney failure.

The respected reporter died on March 9, 2021, at his home in McLean, Virginia. 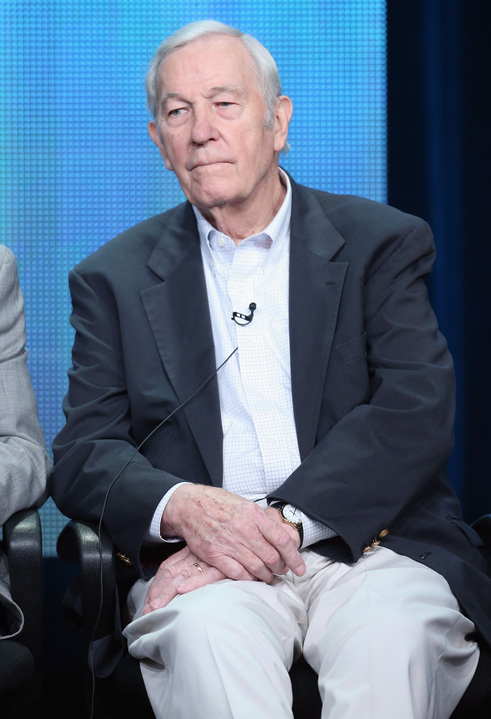 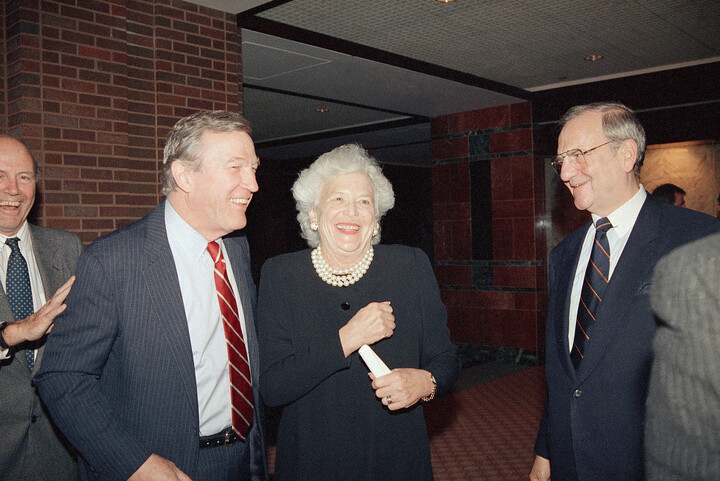 His son, Jonathon Mudd, confirmed it was a result of complications of his father's kidney failure

The American broadcast journalist was best known for his pioneering political reporting, most notably covering the Pentagon's profiligate spending.

He most recently worked as an anchor for The History Channel after enjoying an illustrious career on US television screens.

Mudd was the substitute anchor for CBS Evening News, co-anchor of NBC Nightly News, and hosted NBC-TV Meet the Press.

"Rest In Peace Roger Mudd. A broadcast JOURNALIST in the true sense of the word," he posted.

"With one simple question “Why do you want to be President?” He derailed Ted Kennedy‘s 1980 campaign. These are important times we are living in. We need to follow his example now more than ever." 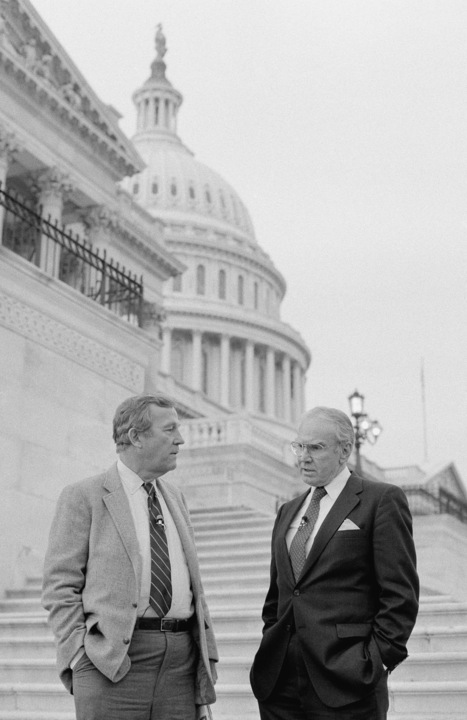 When ‘CC’ should have been ‘BCC’: How an email gaffe cost one Australian company dearly