A ROMANIAN cleaner has denied involvement in the £50 million jewellery and cash raid on heiress Tamara Ecclestone’s home. 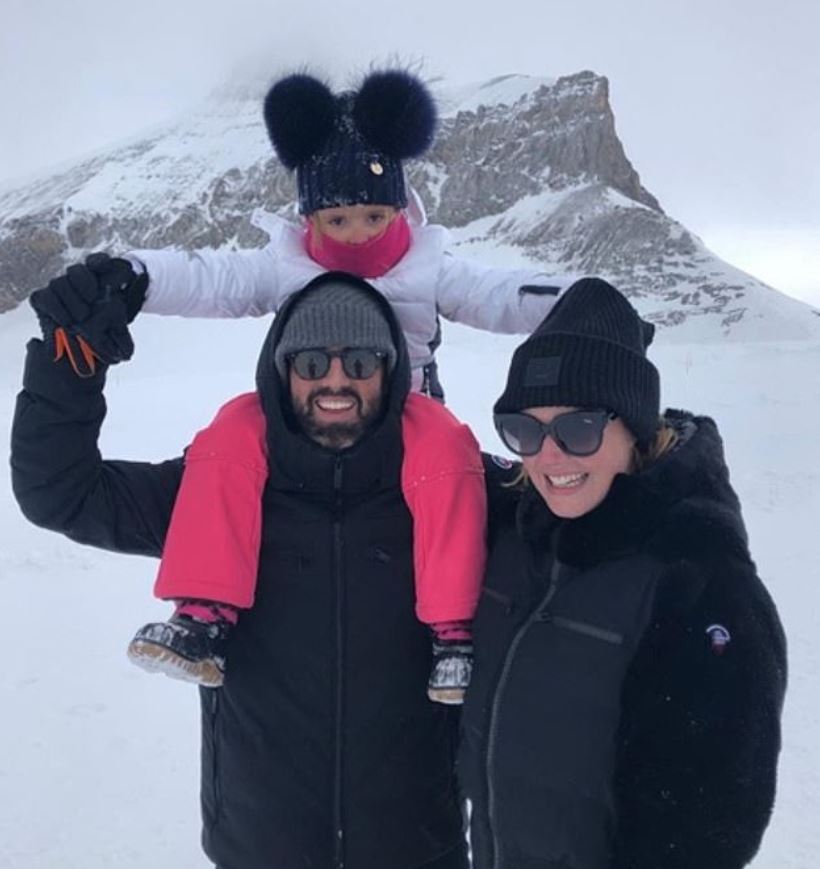 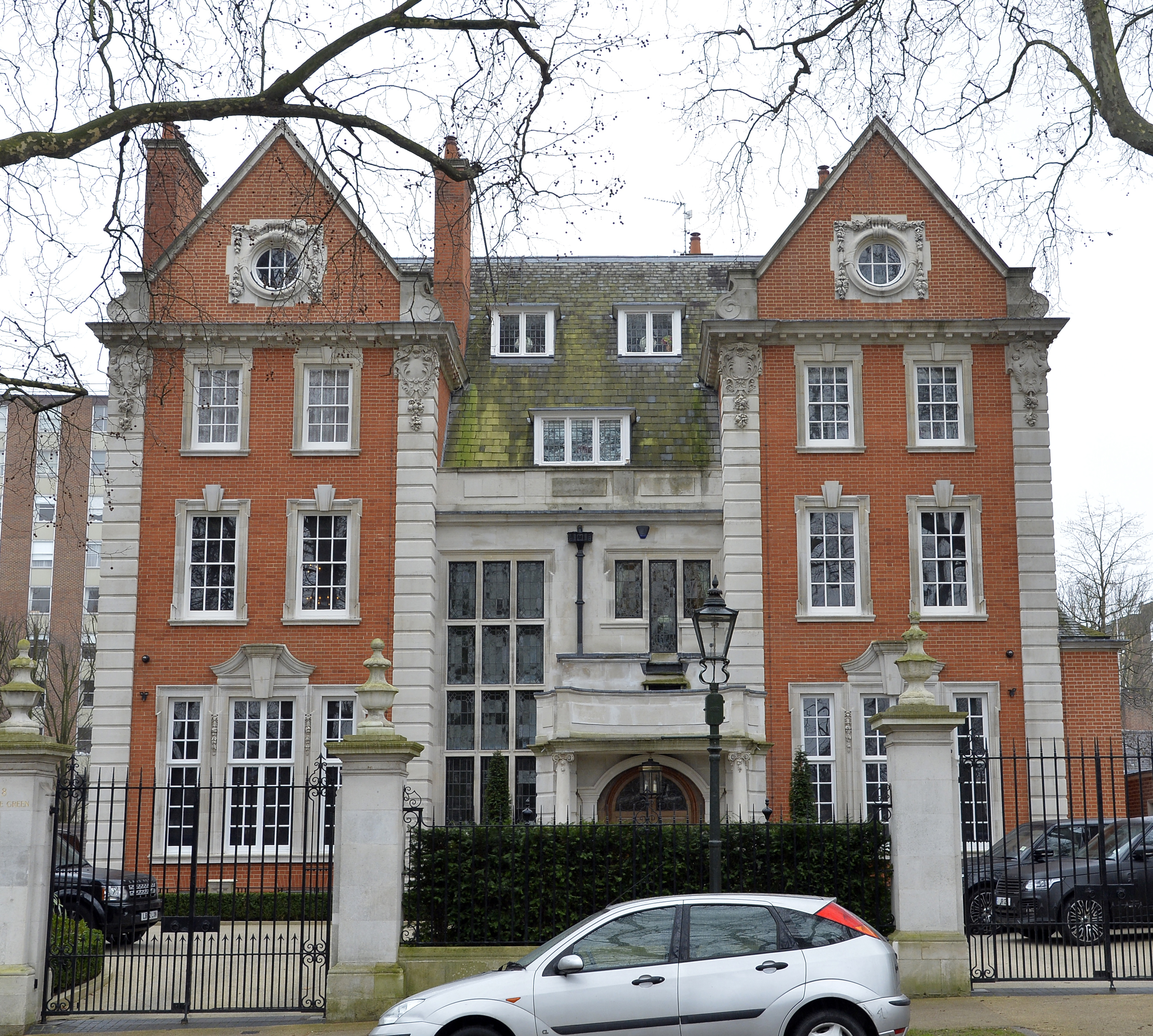 The raid happened after Ms Ecclestone, the daughter of former Formula One boss Bernie Ecclestone, headed off for her Christmas holiday to with husband Jay Rutland and their daughter Sophia.

Mester was allegedly wearing £300,000 diamond earrings when she was held after arriving at Stansted airport on January 31, travelling from Italy where she lives.

It is claimed Savastru, of Bethnal Green, was found in possession of a Louis Vuitton bag similar to one taken in the raid and was planning to board a flight to Japan.

Mester appeared in court via video link and spoke through an Italian interpreter from HMP Bronzefield.

She said: "Not guilty, I wasn’t even there."

Savastru was not present at Isleworth Crown Court due to an error at HMP Wandsworth and will be arraigned on Thursday 5 March.

Most of the £50m of stolen property has never been recovered.

A 21-year-old man was also arrested with Mester at Stansted airport on 31 January was released under investigation, as was a 31-year-old man arrested in east London the day before.

Family a target of gem theft

THE Ecclestone family has previously been embroiled in gem raid dramas.

Tamara’s former brother- in-law James Stunt claimed he was the victim of a £90million burglary at his home in Belgravia, South West London.

Stunt who is now divorced from Petra Ecclestone, told cops in 2017 that jewellery, cash, gold and watches were swiped.

But police closed the investigation months later with no arrests made.

Back in November 2010, Tamara and Petra’s dad Bernie was mugged for his jewellery, worth £200,000, in front of his Brazilian girlfriend Fabiana Flosi.

Three men waited outside his home in Knightsbridge, central London, and kicked and punched him — leaving him with a horrific black eye.

Ms Ecclestone was said to have been left ‘shaken’ by the raid on her hidden safes at the 55-room property near Hyde Park, where neighbours include Chelsea owner Roman Abramovich and the Sultan of Brunei.

Tamara Eccolestone, her husband Jay and daughter have shared photos of the luxury mansion on social media in the past, and featured it on their ITVbe reality show.

Prosecutor Simon Arloff earlier told how property worth £50million including currency, jewellery and watches was stolen by the raiders, who entered through the garden.

Mester, 47, denies conspiracy to commit burglary and concealing criminal property and was remanded in custody.

Savastru, 29, has not yet been arraigned and will appear on Thursday 5 March at Isleworth Crown Court. 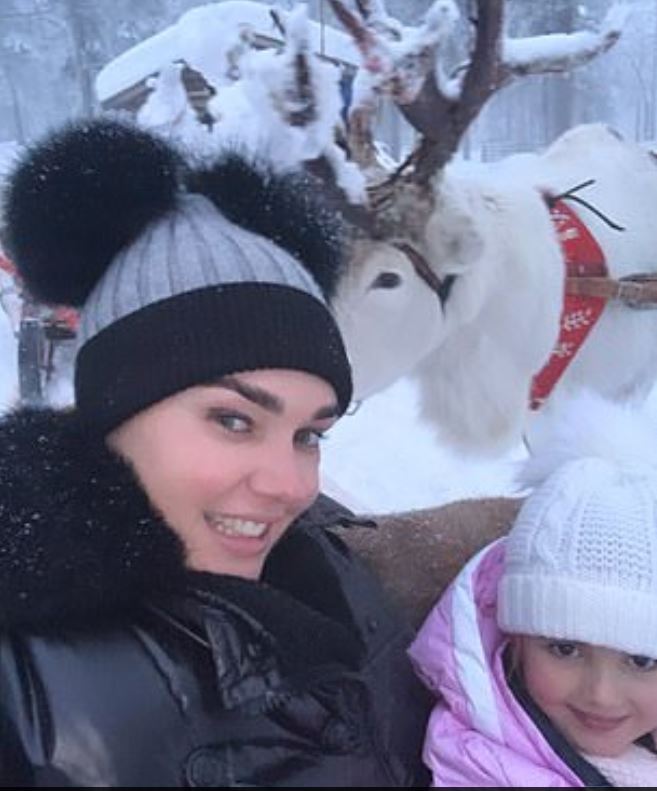 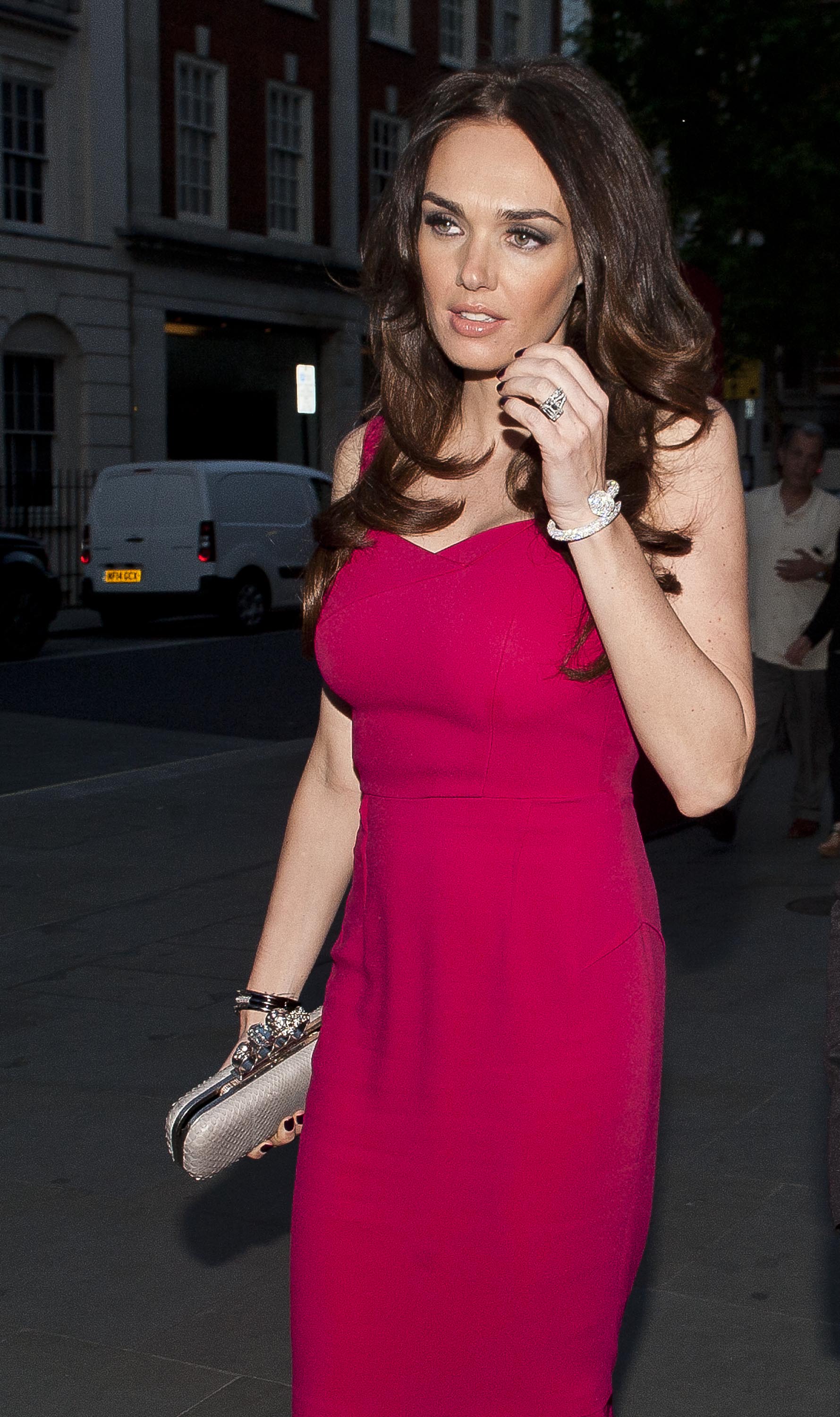 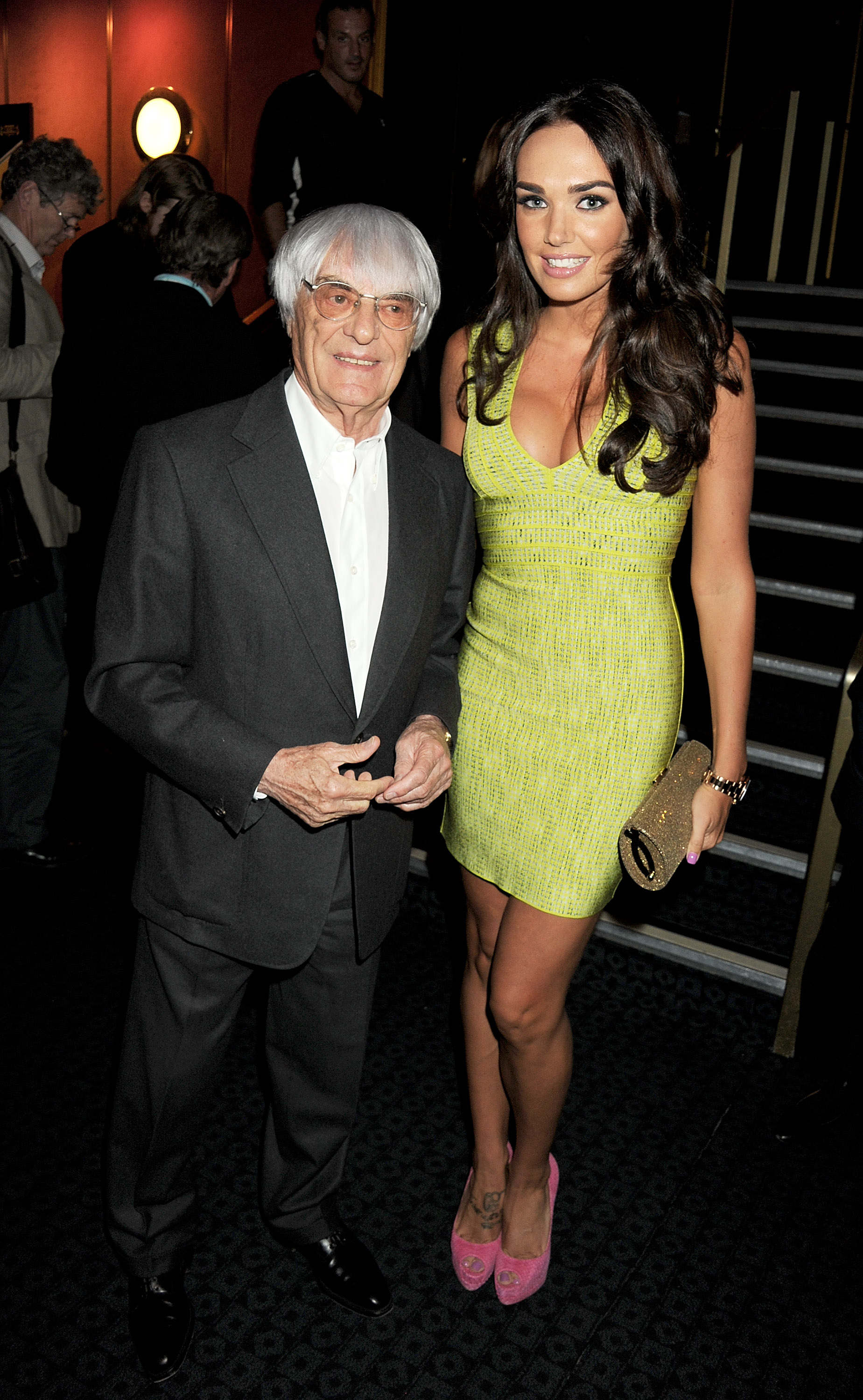 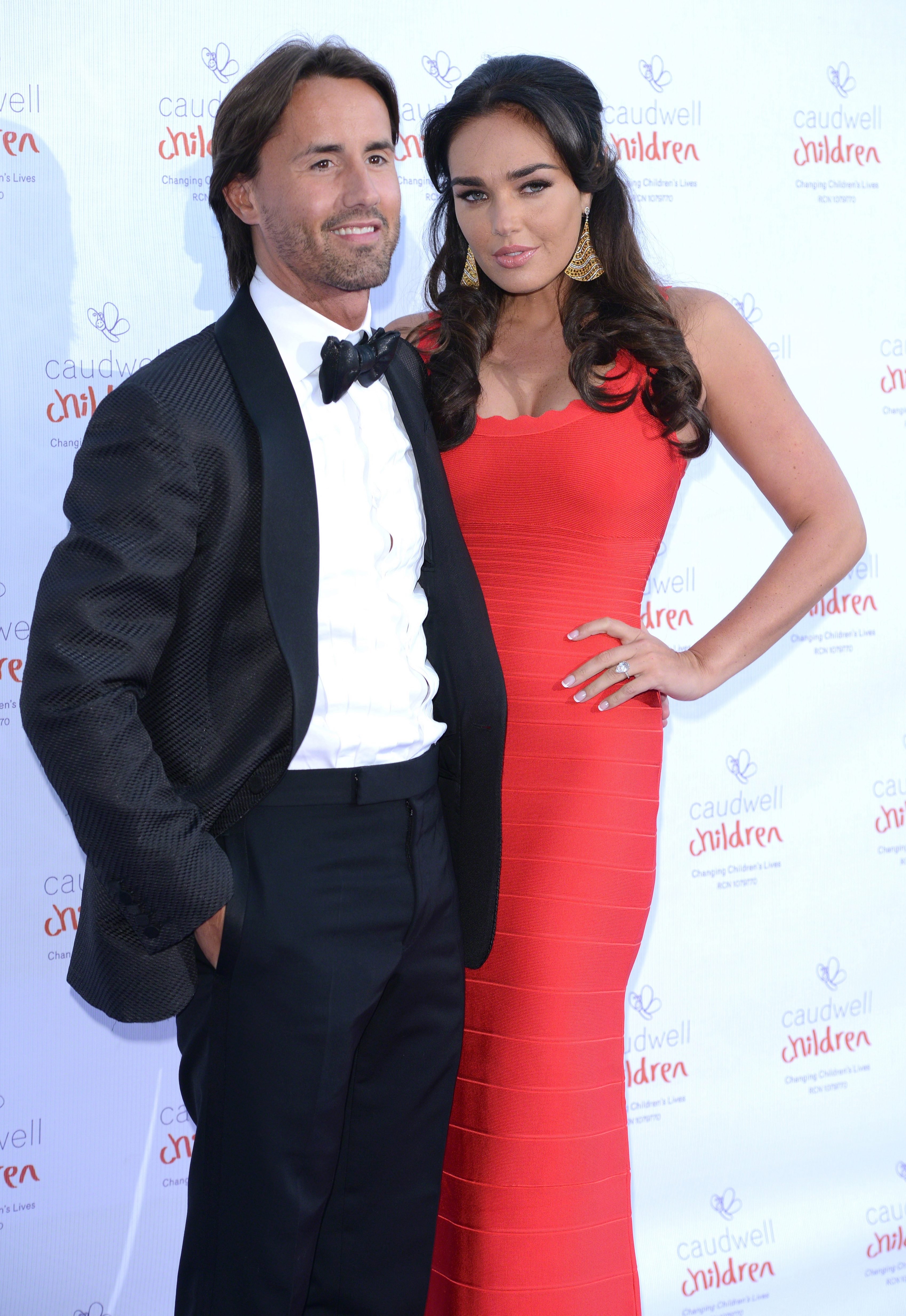 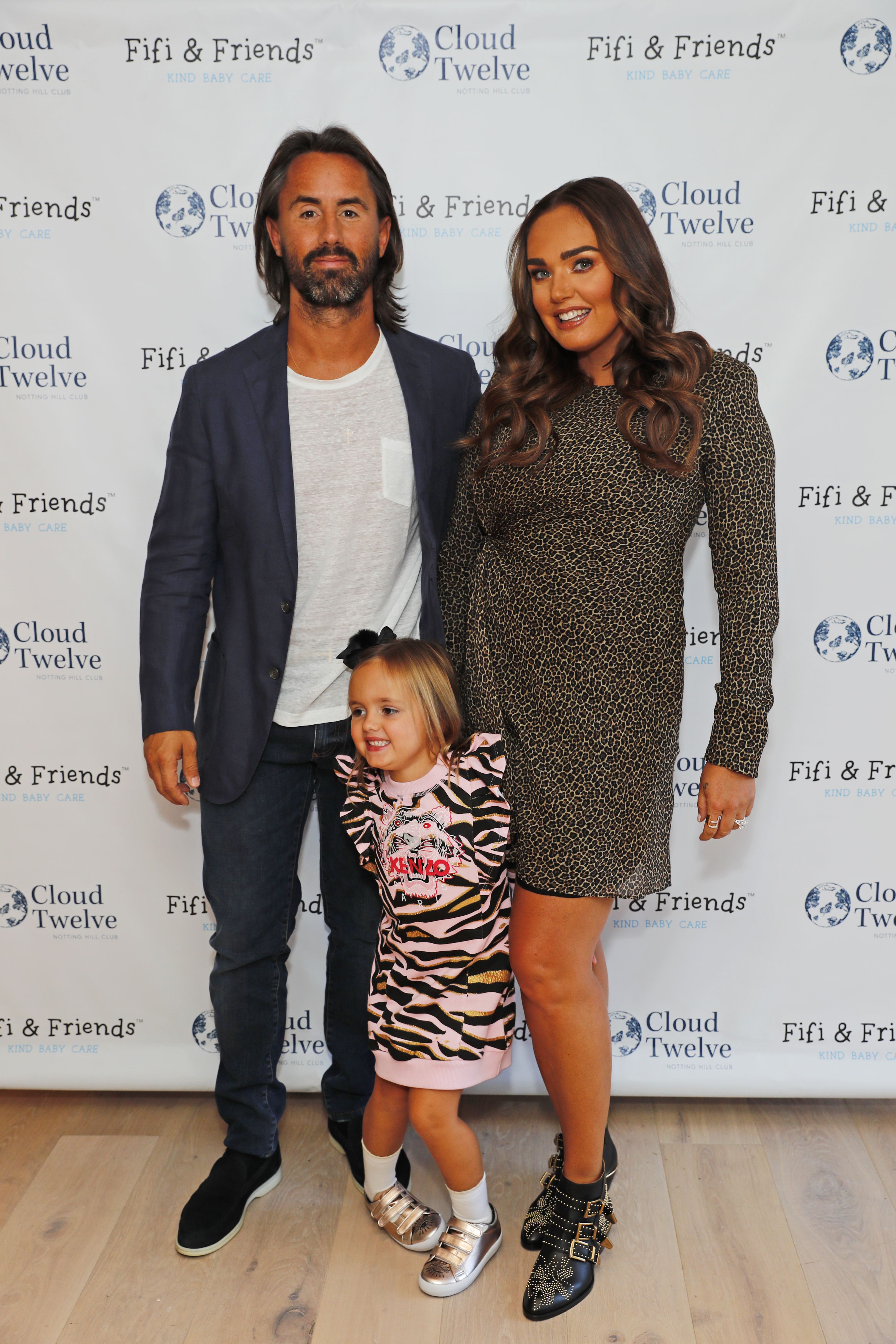 I’m A Celebrity: Jordan to pip Vernon Kay to King of the Castle as new data emerges