She is one of several women with Hollywood to claim the shamed mogul raped her, and her allegations helped the #MeToo movement gain momentum.

When asked on the Victoria Derbyshire proframme if she had any contact with Weinstein since her claims, she said: "Texts, things like that – I've got no idea how he got my number, but he also had former Mossad agents involved in my life so getting my personal phone number wasn't that hard."

She added: "I shook, it was like a bullet, once again."

Asked why he had been in touch she said he was trying to make contact with her,

Rose added: "It was basically just kind of this person is reaching out. And I don't even understand what the point was. I can't understand to what end. The cat's out of the bag." 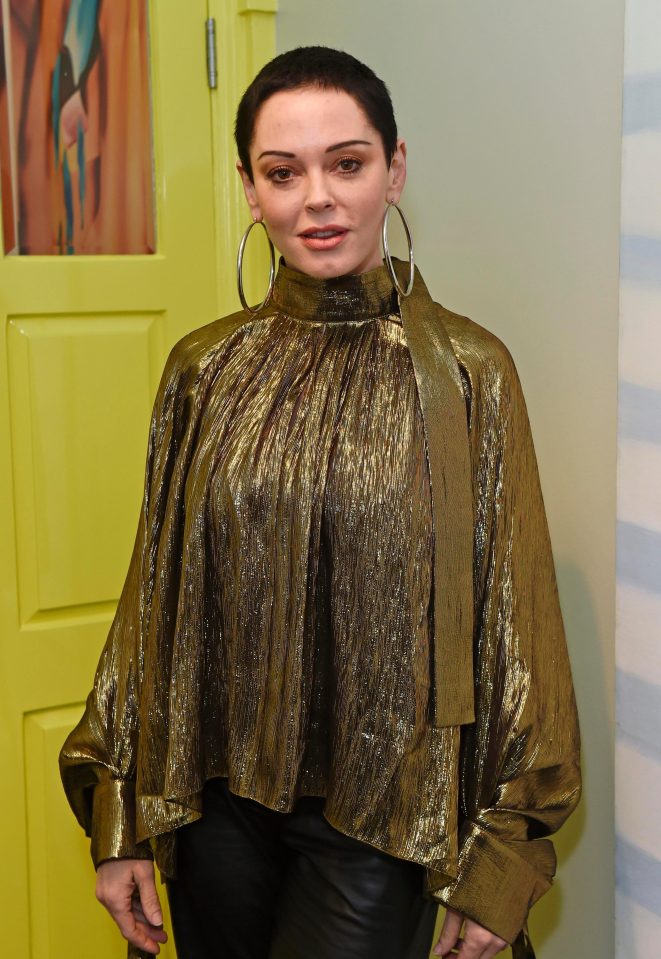 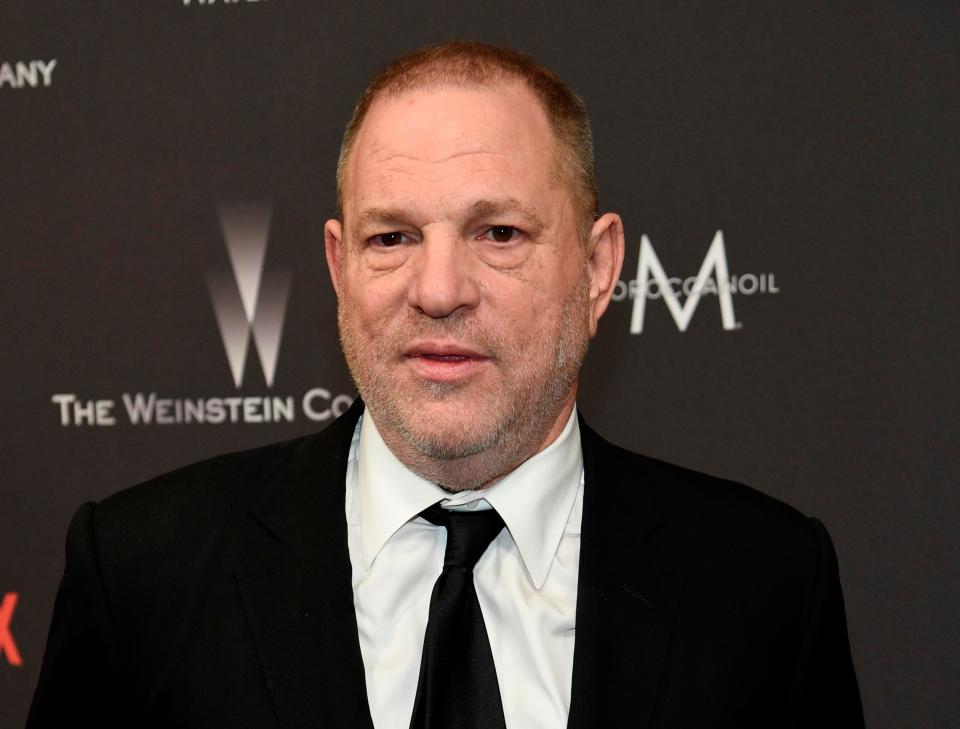 In a series of tweets on October 12 2017, McGowan said Weinstein raped her and Amazon Studios ignored her complaints.

Rose wrote a memoir, Brave, about the alleged ordeal.

She told Victoria Derbyshire: "The reality of what happened in that hotel room is even worse than I wrote about.

"I just thought, 'This is enough to really get my point across.

She added: "It shocks me that I was touched by this person, and so many, I was just a thing to be eaten."

In January 2018, Weinstein broke his silence to deny the allegations made by Rose against him, and claims that e-mails between him and Ben Affleck prove it.