ROYAL Marines are getting high-tech new uniforms as part of the biggest shake-up to the commandos since the end of World War Two. 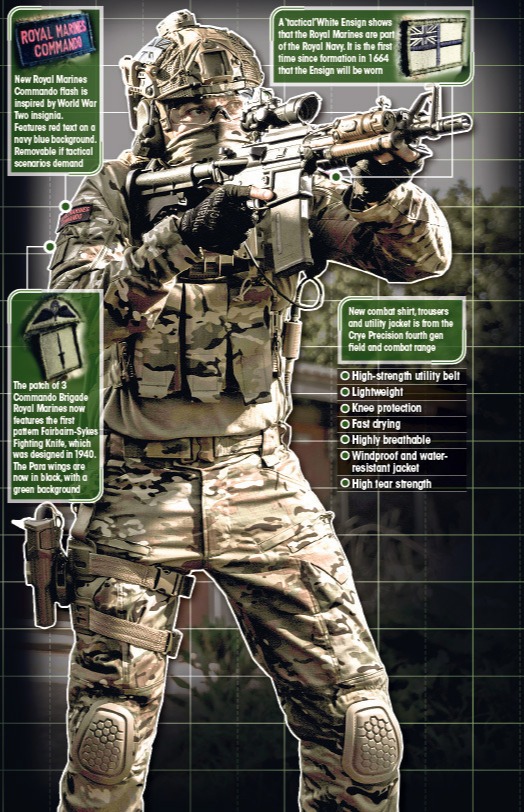 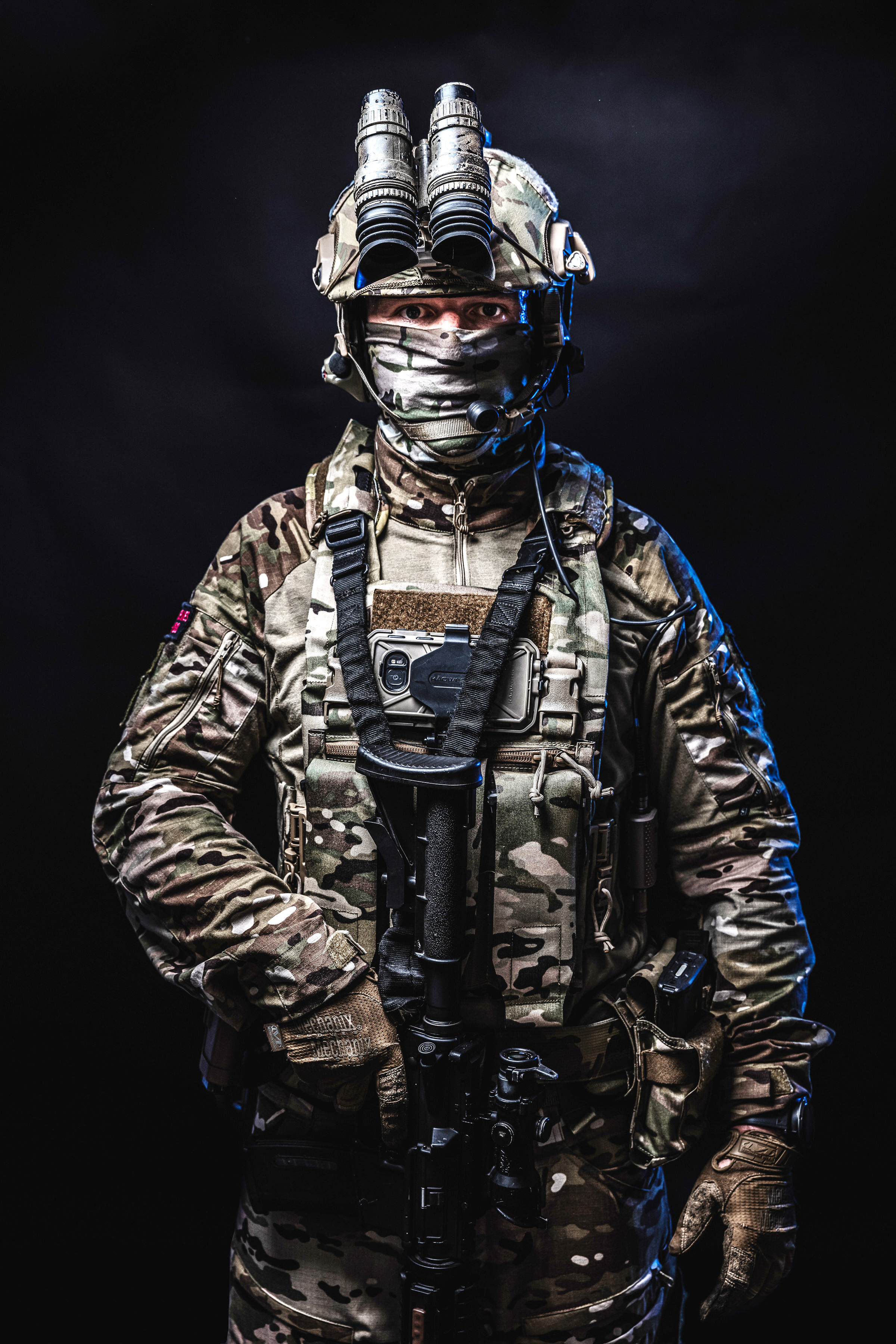 It is the first time the Marines, formed in 1664, will wear a different combat uniform from the rest of UK forces.

It is in a new “MultiCam” pattern. But, in a nod to their past, they will revert to red and black commando flashes, introduced when Winston Churchill ordered the formation of a commando force to fight the Nazis.

The Marines are already trialling lighter body armour and C8 assault rifles as part of the Navy’s Future Commando Force programme. It will see more operating from the sea as the UK’s “high readiness” force.

Major General Julian Thompson, who commanded 3 Commando Brigade during the Falklands, said: “In the past Royal Marines have always got their kit from the Army because it was cheaper. This looks good. It makes them more distinct.”

It is made by US-based Crye Precision. The MoD declined to give a cost, but website prices indicate trousers, a shirt and a jacket would cost around £800. 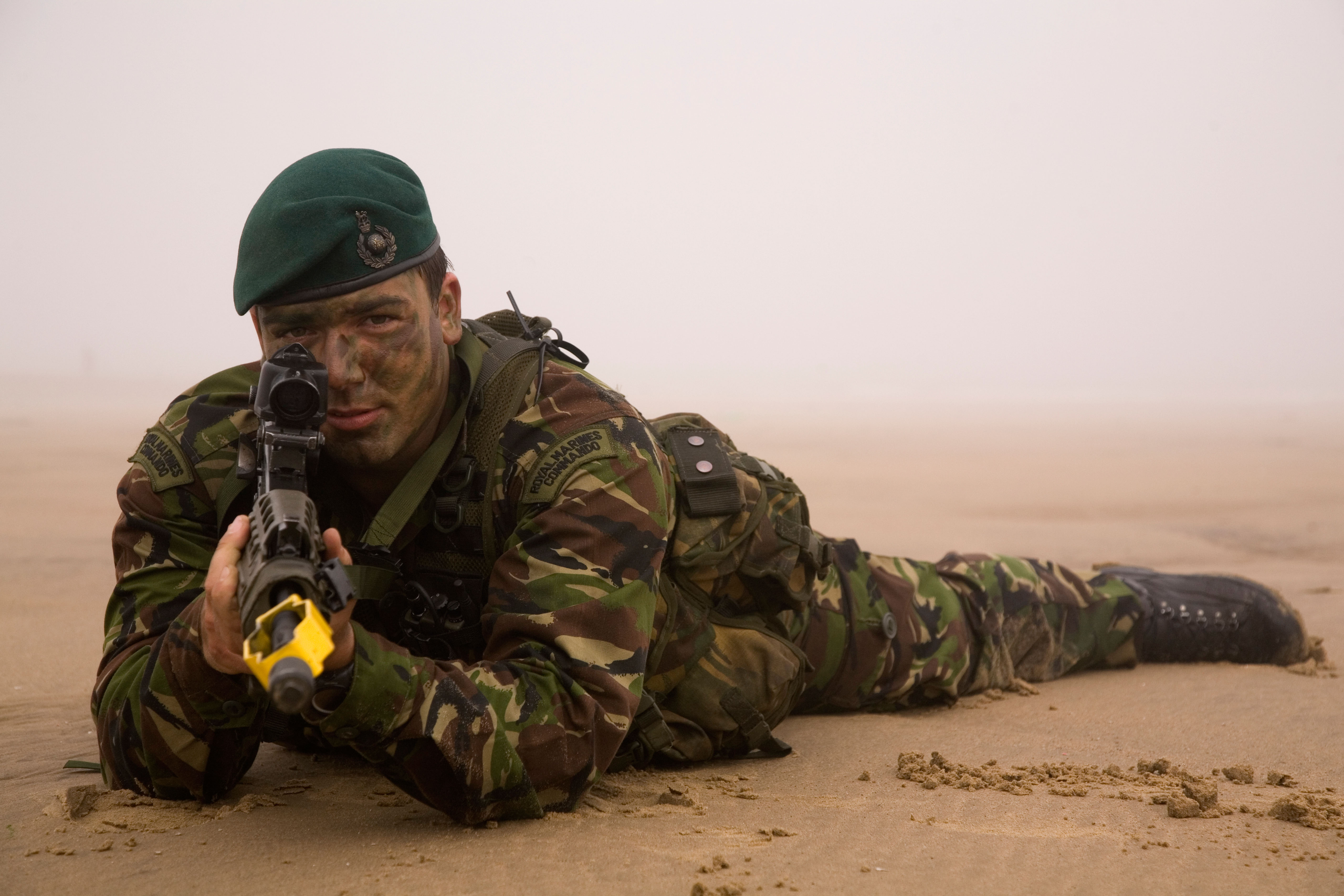 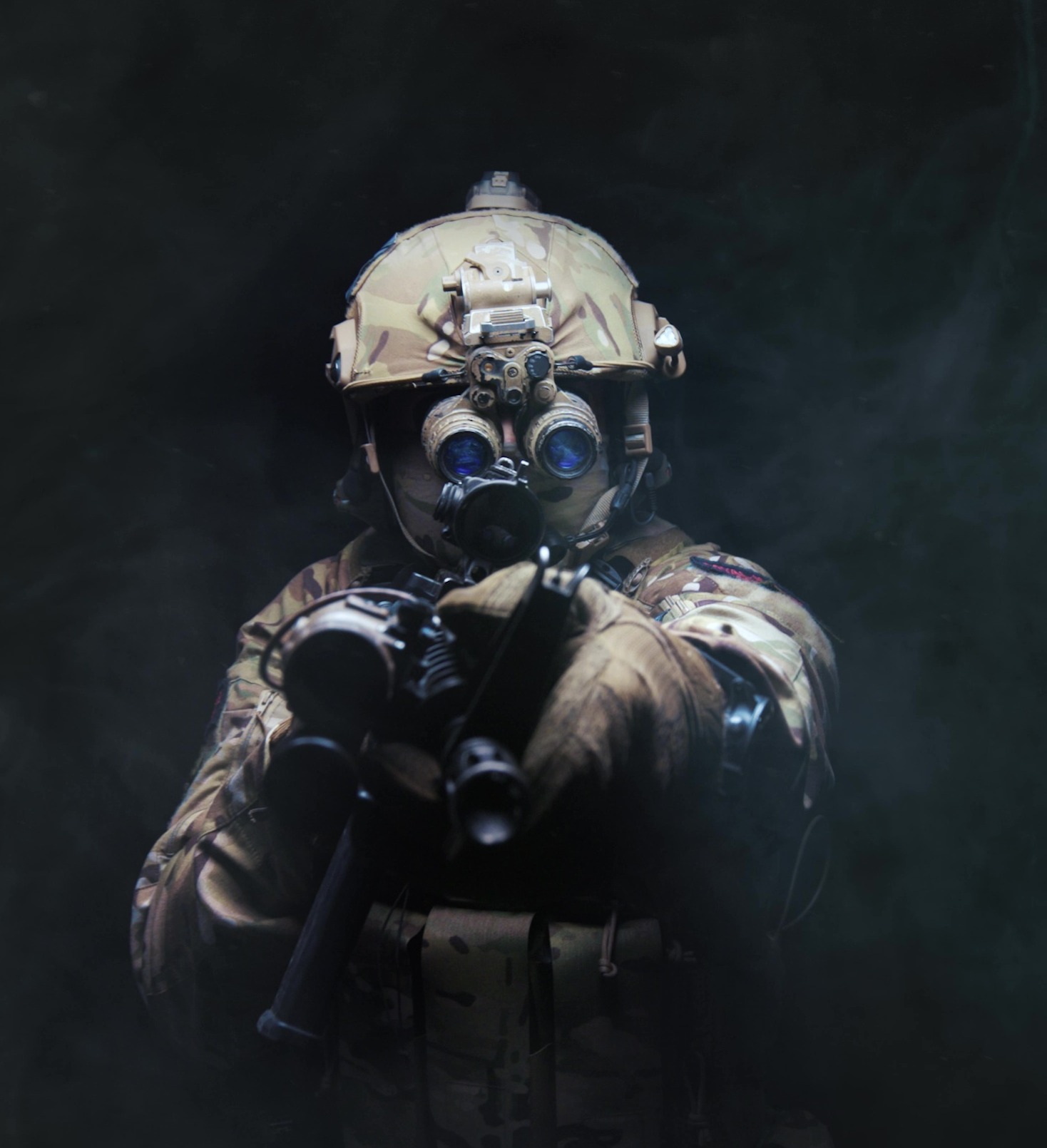 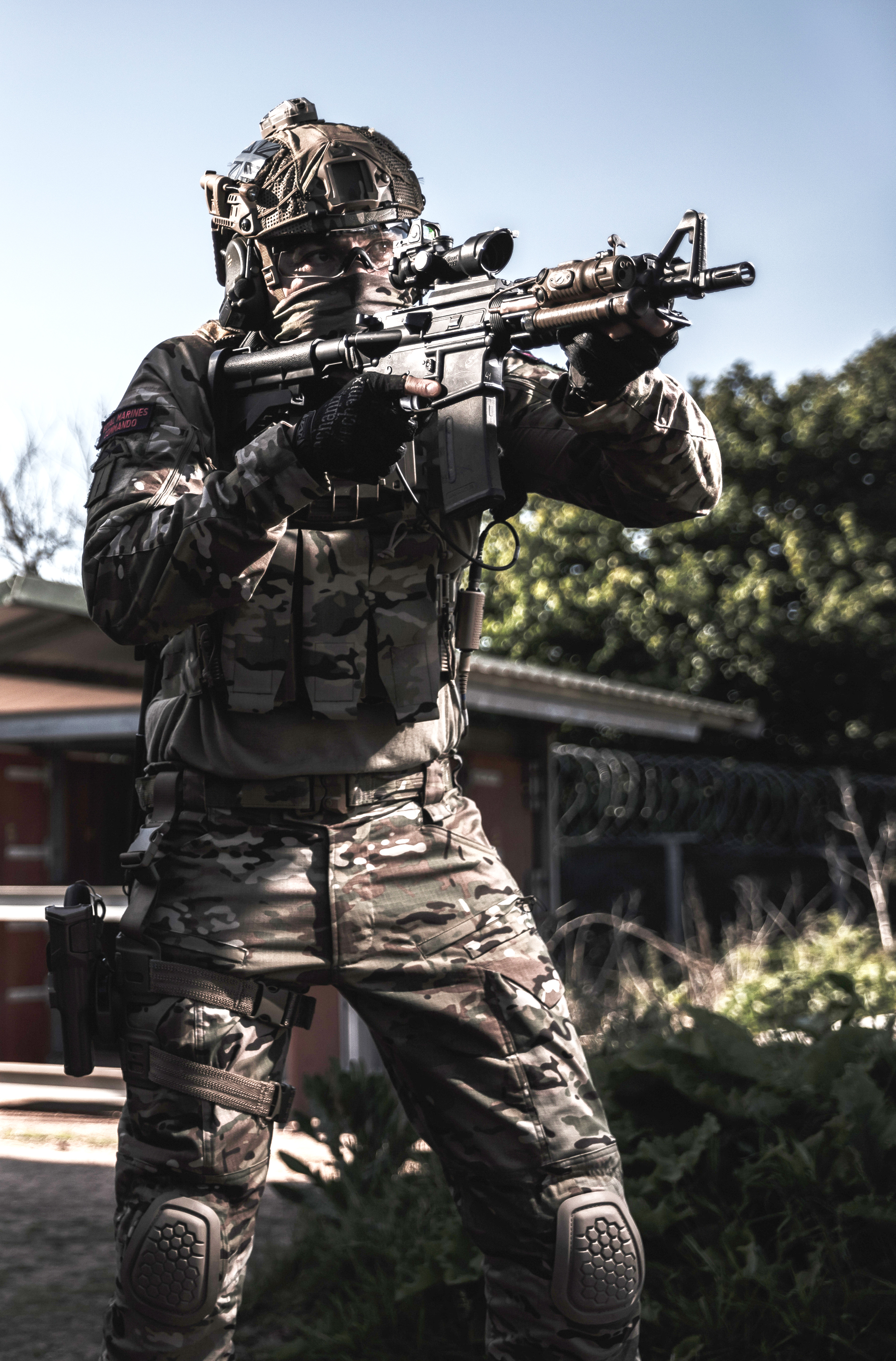 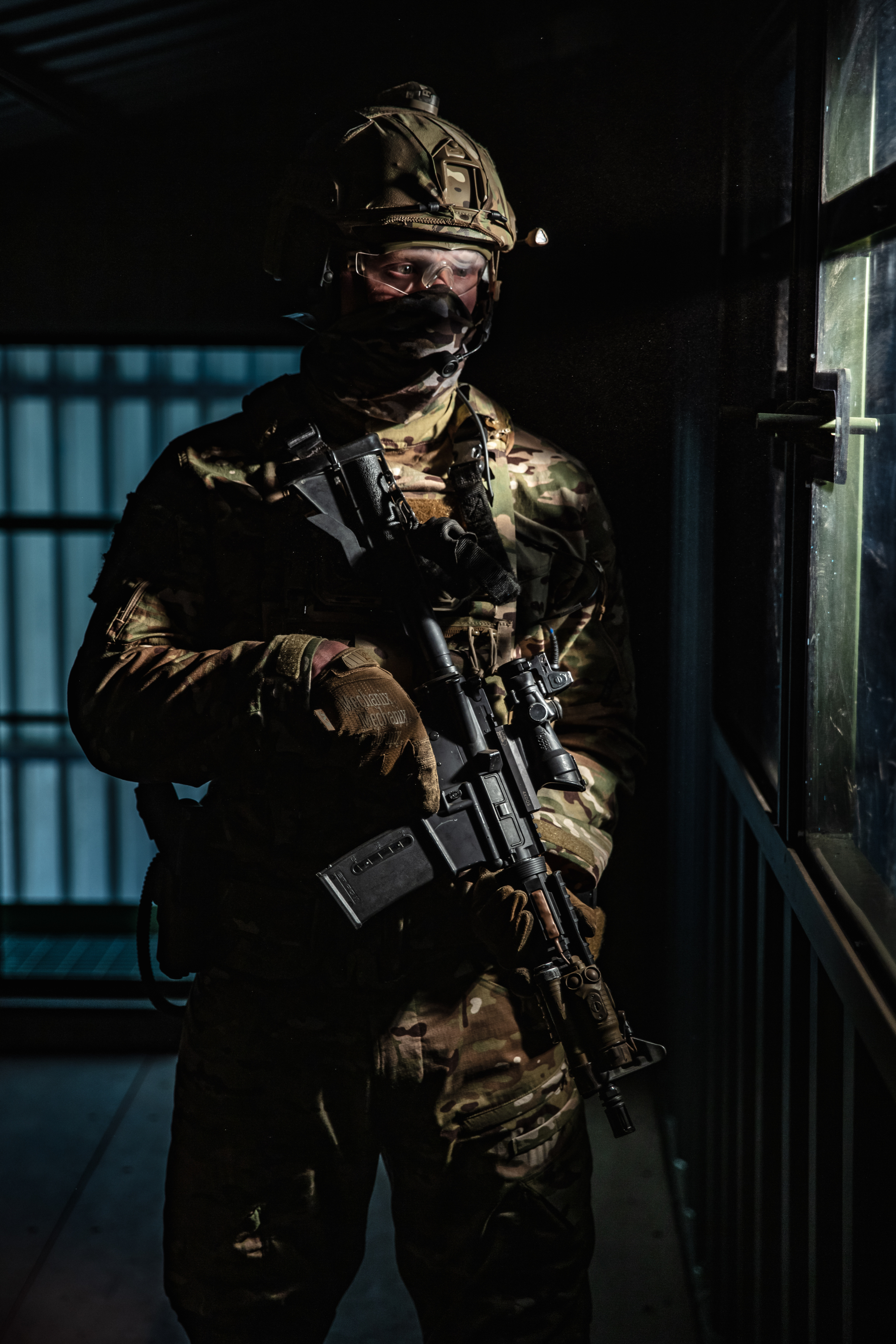 France arrests six in theft of Banksy artwork from Bataclan

'NCIS: Hawaii': Michael Weatherly's DiNozzo Is In Demand By Fans