HMS Prince of Wales suffered a series of leaks that will cost £3.3 million to repair. 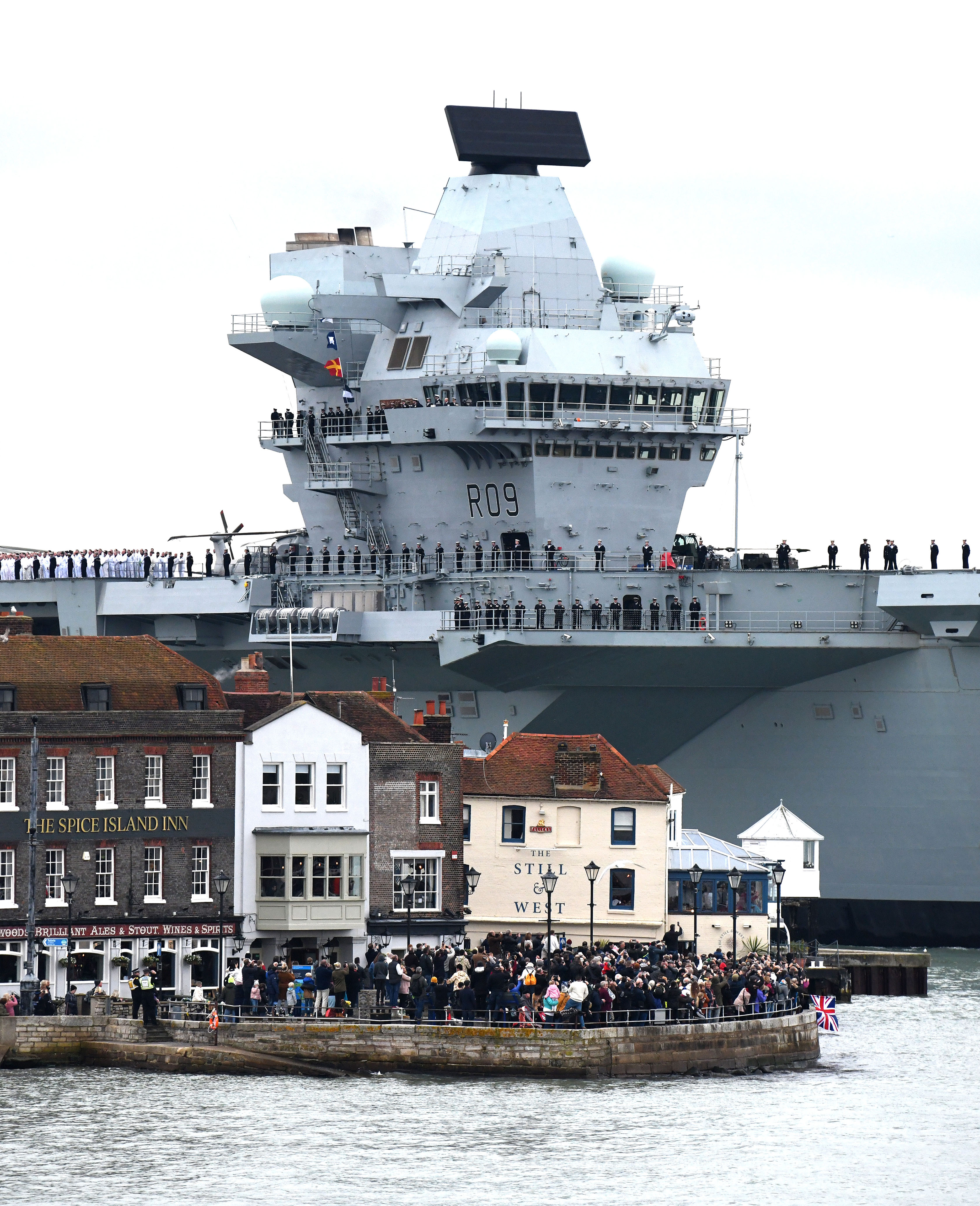 Top Brass had to cancel a voyage to America, to train with F-35 jets, after sea water swamped an engine room and blew the ship's electric motors.

It was the second flood in five months due to a dodgy internal plumbing. 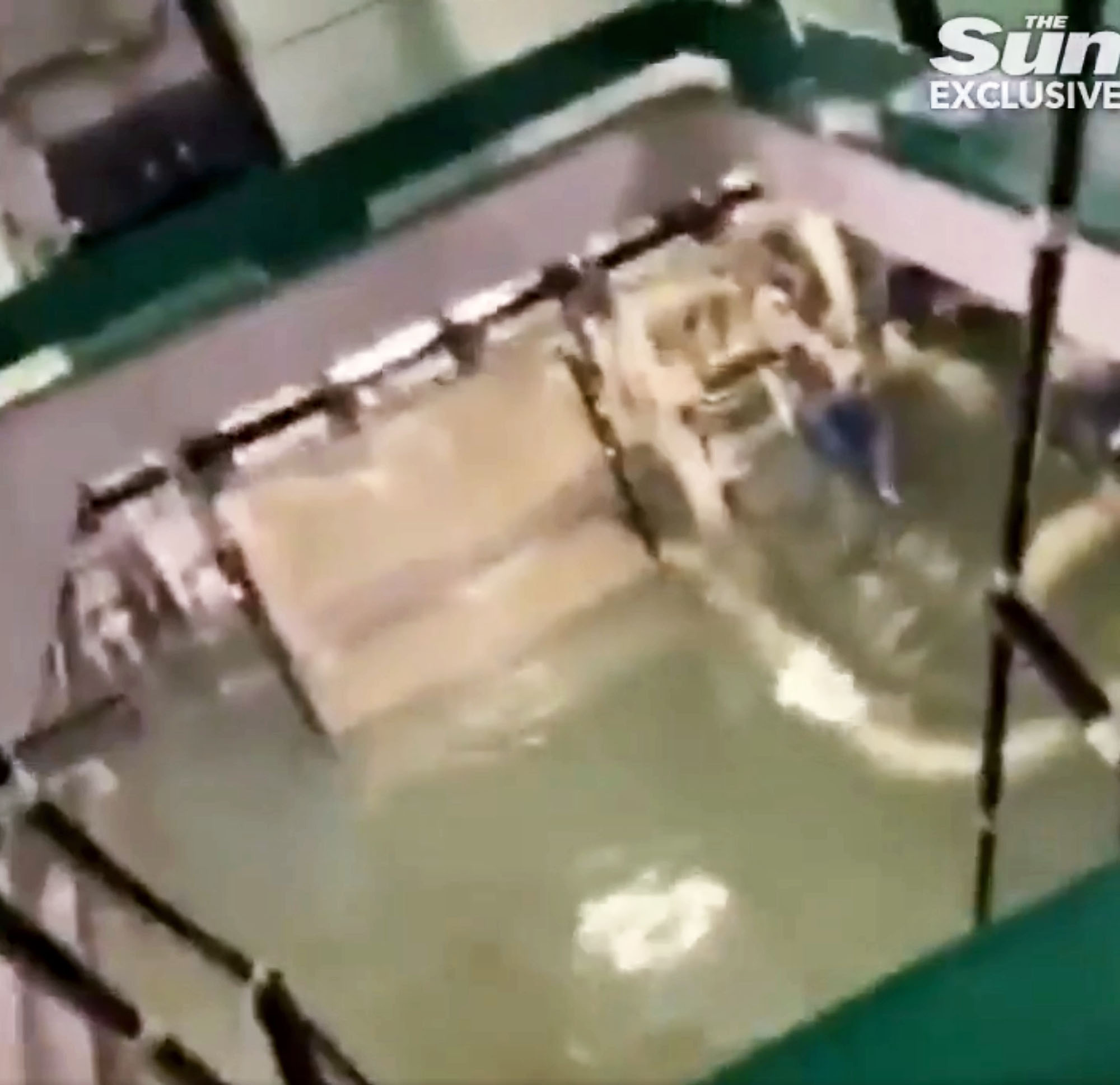 Shadow armed forces minister Kevan Jones said if was a “significant concern” that the floods cut short the warship’s training.

“Carrier Strike Group is central to our maritime posture,” he said.

“Efforts must now be made to ensure Prince of Wales is made available as soon as possible in order for joint-US operations to go ahead on schedule.” 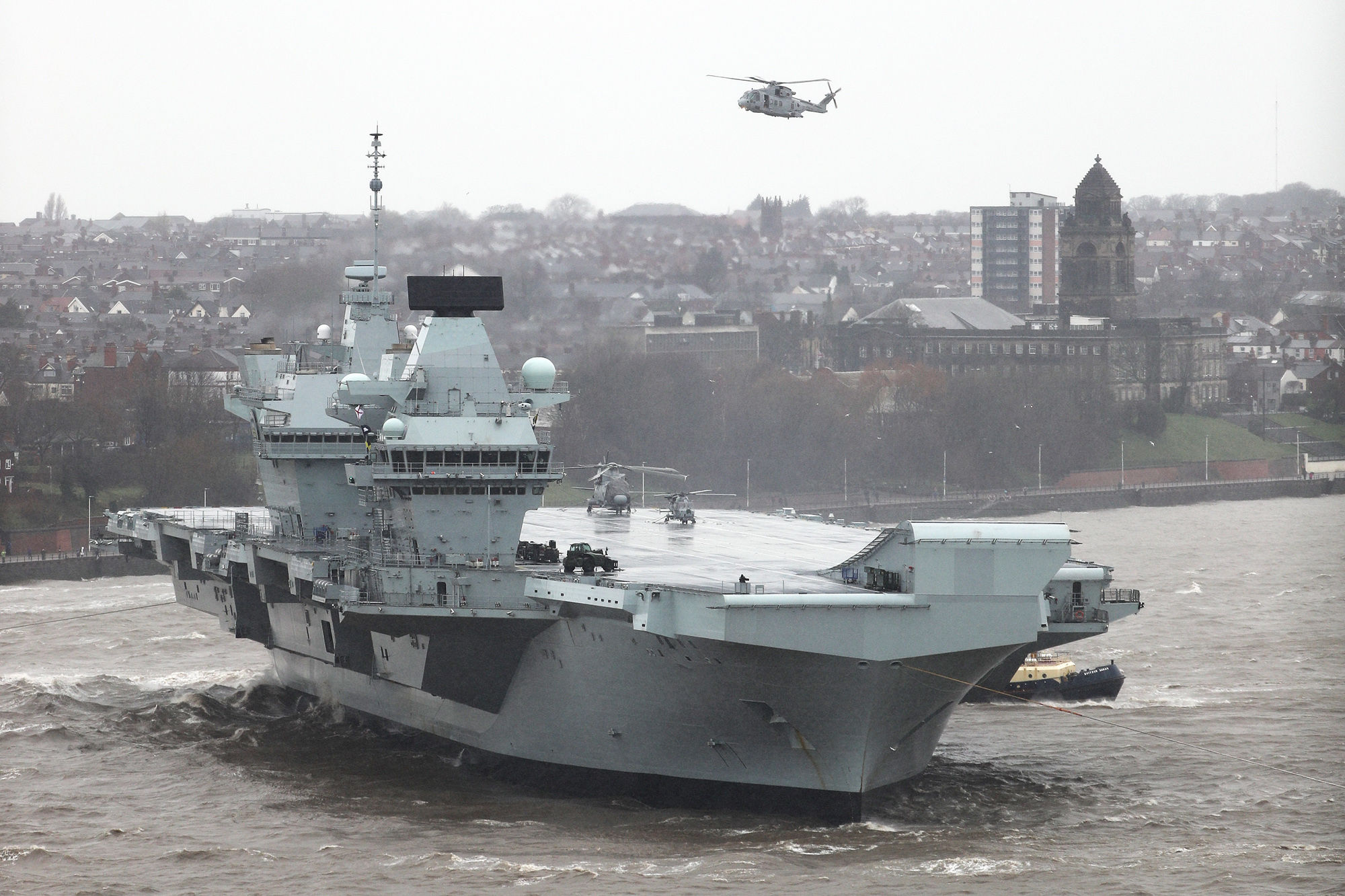 Both of the ships now need an additional £2.2million of upgrades to their high pressure sprinkler systems to stop leaks happening again.

A source said the plumbing joints were made of “shoddy push to fit plastic,” similar to those used in domestic fittings.

In May water poured through a ceiling onboard HMS Prince of Wales into a sailors' living area.

The Navy insisted the vessel, which was commissioned in 2019,“was always scheduled to spend much of 2020 at Portsmouth as part of planned equipment enhancements to ensure it is ready for operations”.

“HMS Prince of Wales is at an early stage of its planned 50 year lifespan,” a Navy spokesperson added.

“Further capability upgrades, trials and training are programmed for 2021 and the ship is on course to be operational as expected.”

The carriers are the biggest, most expensive warships ever built for the Royal Navy.

She is due to sail to the South China Sea in her first operation later this year.

HMS Prince of Wales is due to be fully operational by 2023.

Spoilers: Hostage horror as Danny pulls a gun on Ben and Phil in EastEnders?