A BARRISTER has been fined £1,000 for pulling faces at a judge and calling a ruling “insane”.

Marguerite Russell, a lawyer for nearly 50 years, was criminal defence counsel at a case in 2016. 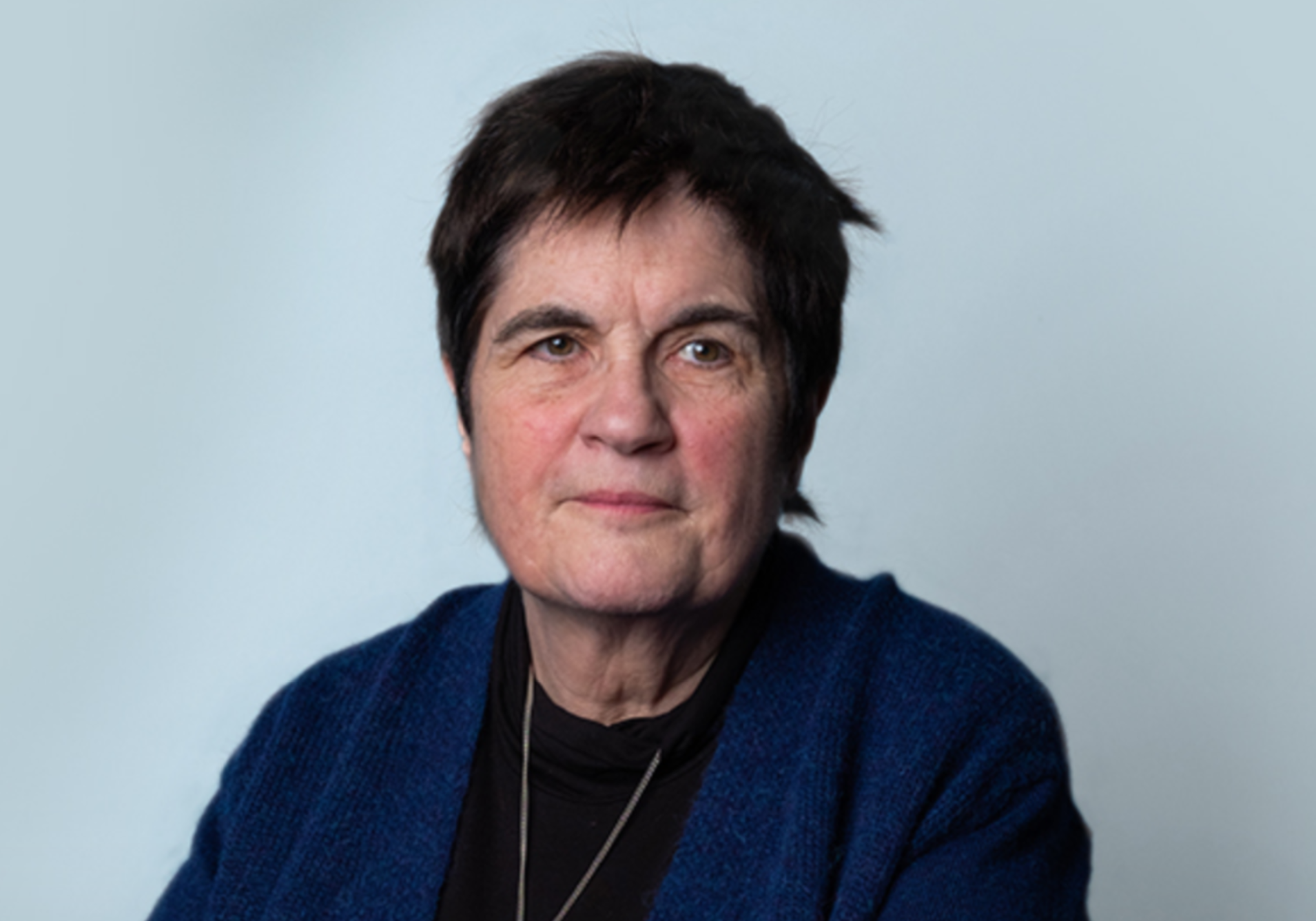 But she interrupted the prosecution’s submissions and the judge and failed to sit down when asked.

She also shouted at the judge and described as “ridiculous” a ruling that had been given in response to her argument.

At a later hearing she interrupted, argued with and pulled faces at the judge, and described the decision as “insane”.

A panel at the Bar Tribunals and Adjudication Service fined Ms Russell, who has chambers in London’s Lincoln’s Inn, for acting in a “rude and unprofessional manner”. 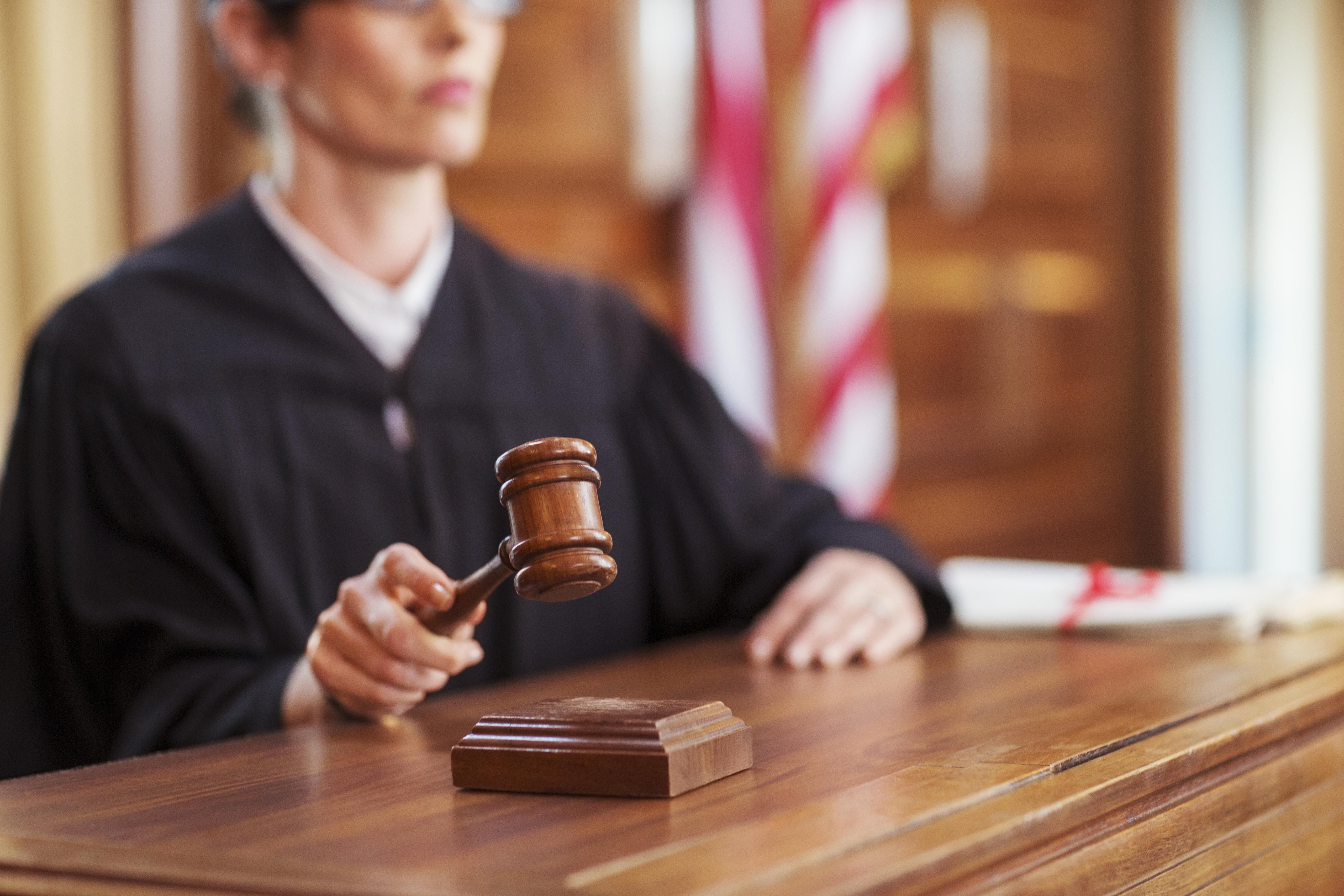 The Stranger season 2: Did someone see Adam shoot Tripp?

Donald Trump Must Have Been Told Of Hacked Clinton Emails In Advance By George Papadopoulos, Experts Say