Russia is an ‘indisputably’ bigger threat to the UK than ISIS or al-Qaeda, warns Britain’s new Army chief 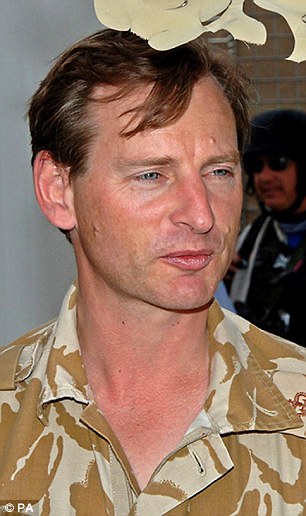 General Mark Carleton-Smith (pictured), the new Chief of the General Staff, said Britain and its allies could not be ‘complacent’ about the Russian threat

Russia now poses a greater threat to Britain’s security than Islamist extremist organisations such as ISIS and Al Qaeda, according to the new head of the Army.

General Mark Carleton-Smith, the new Chief of the General Staff, said Britain and its allies could not be ‘complacent’ about the Russian threat, especially following the Salisbury Novichok attack earlier this year.

He said Russia is seeking to exploit the West’s vulnerabilities in more unconventional areas of warfare.

Speaking for the first time since his appointment, he told The Daily Telegraph: ‘Russia today indisputably represents a far greater threat to our national security than Islamic extremist threats such as al-Qaeda and Isil.

‘Russia has demonstrated that it is prepared to use military force to secure and expand its own national interests. The Russians seek to exploit vulnerability and weakness wherever they detect it.’

‘Russia has embarked on a systematic effort to explore and exploit Western vulnerabilities, particularly in some of the non-traditional areas of cyber, space, undersea warfare,’ he said.

‘We cannot be complacent about the threat Russia poses or leave it uncontested. The most important conventional military response to Russia is the continued capabilities and coherence of the Nato alliance.’ He was speaking after visiting British troops based in Estonia tasked with deterring Russian aggression against the Baltic states.

Gen Carleton-Smith said that with the destruction of ISIS’s territories in Iraq and Syria, and losses to Al-Qaeda in Afghanistan, the threat to British security had evolved. 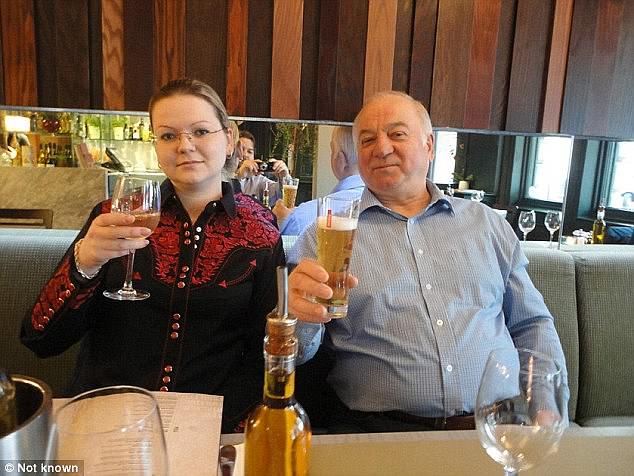 He said: ‘The physical manifestation of the Islamist threat has diminished with the complete destruction of the geography of the so-called Caliphate’.

The married father-of-two began his military career in 1982 with operational service in Northern Ireland and the first Gulf War before he saw active service with the elite Special Air Service (SAS) in Bosnia.

He was awarded an MBE for his service in Kosovo before becoming an SAS Commanding Officer in 2002.

He commanded a brigade in Afghanistan, and from 2012-2015 served as director special forces and deputy chief of the defence staff.

Naomi Campbell Sells Us on the White Winter Suit