Washington’s deployment of land-based missile systems near Russia’s borders could lead to a standoff comparable to the Cuban missile crisis, an official warned.

Russian Deputy Foreign Minister Sergei Ryabkov threatened an escalation ‘to the hilt’ if the weapon’s systems remain in place.

The Kremlin has been fiercely critical of US plans to deploy missile systems in eastern Europe, and of Washington’s withdrawal from the Intermediate-Range Nuclear Forces (INF) arms control treaty.

Ryabkov said: ‘If it really comes to deploying such systems on land, the situation will not just become complicated, it will escalate up to the hilt.’

The Cuban Missile Crisis erupted in 1962 when Moscow responded to a U.S. missile deployment in Turkey by sending ballistic missiles to Cuba, sparking a standoff that brought the world to the brink of nuclear war. 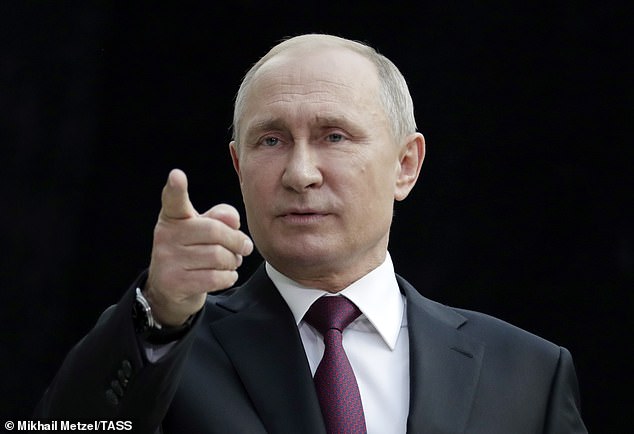 How to Manage Co-Parenting in the Age of COVID-19

Kevin Hart on Laugh Out Loud Comedy Network Turning 3: How He Built the ‘Company I Believe In’