In media news today, Kamala Harris’ spokeswoman hits back at CNN, an MSNBC anchor gets slammed on Twitter for arguing Americans can afford more expensive groceries, and Axios warns about a ‘reckoning’ on news outlets that touted the Steele dossier

Russia dismissed U.S. concerns that astronauts on the International Space Station were threatened by a missile strike that blew up a Russian satellite this week.

“For us, the main priority has been and remains to ensure the unconditional safety of the crew,” Russia’s Roscosmos space agency said in a statement, AFP reported.

Roscosmos added that the “automated warning system for dangerous situations” was continuing “to monitor the situation in order to prevent and counter all possible threats to the safety of the International Space Station and its crew.”

The agency did not deny there was a missile strike. 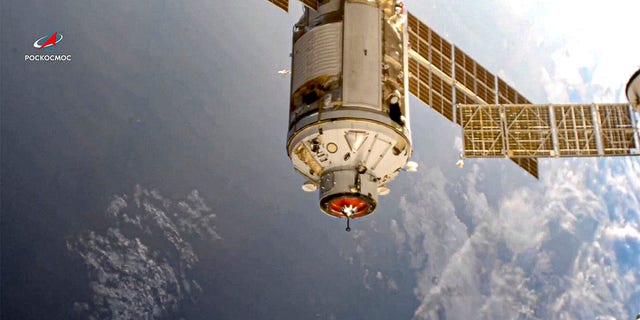 Russia conducted an anti-satellite test on Monday, which produced thousands of pieces of space debris, U.S. officials confirmed in their condemnation of the strike.

“Earlier today, the Russian Federation recklessly conducted a destructive satellite test of a direct ascent anti-satellite missile against one of its own satellites,” U.S. State Department spokesman Ned Price said at a briefing Monday.

U.S. Secretary of State Anthony Blinken slammed the “dangerous and irresponsible test,” saying the orbital debris will continue threatening satellites and activities on the ISS. 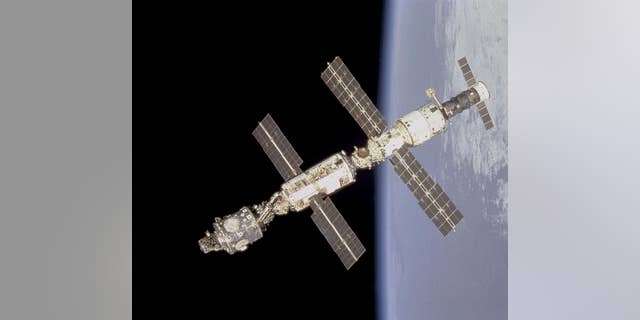 “The Russian Federation recklessly conducted a destructive test of a direct-ascent anti-satellite missile against one of its own satellites,” Secretary of State Antony Blinken said in a statement.

NASA chief Bill Nelson added that he was “outraged” by the “irresponsible and destabilizing action.”

Four Americans, a German and two Russians are currently on the ISS. The astronauts were woken up and told to take shelter in their return ships during the strike.

The target of the missile was Cosmos 1408, a defunct 1982 Soviet signals intelligence satellite. Anti-satellite weapons are possessed by only a few nations, with India being the last country to carry out a test in 2019, AFP reported.

Deputy chairman of the Russian lower house of parliament’s defense committee, Yury Shvytkin, said the United States’ accusations did not “correspond to reality.”

“Russia is not engaged in the militarization of space,” Shvytkin said, according to the Interfax news agency.

“We have been and are against the militarization of space.”

But Russian military analyst Pavel Felgenhauer added in a comment to AFP that it has “long been known that we have anti-missile and anti-space weapons and that we are deploying them.”