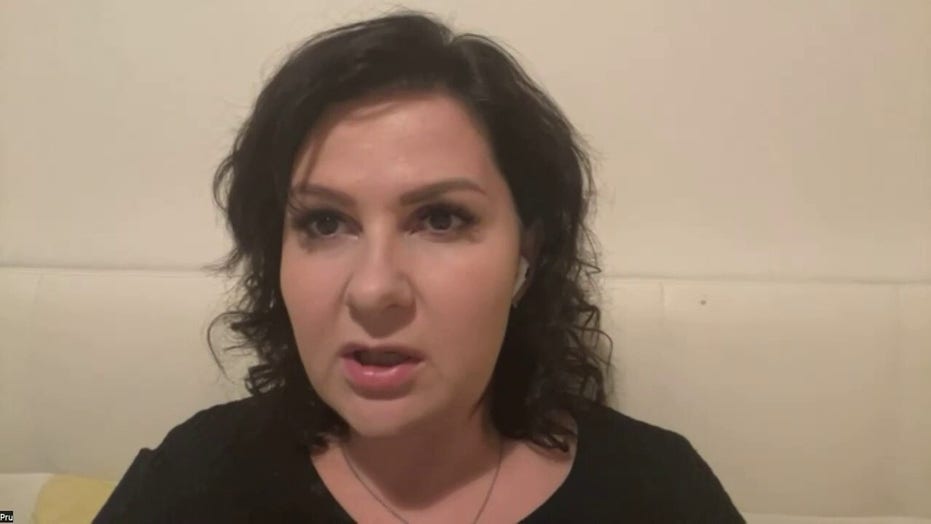 Head of Press Service at Novaya Gaze, Nadezhda Prusenkova, says the Nobel Peace Prize auction will be the newspaper and Dmitry Muratov’s "contribution to peace" to Ukraine refugees

They can’t mention the war, but there is not much else to talk about.

Journalists at Novaya Gazeta, whose editor-in-chief Dmitry Muratov was the co-winner of last year’s Nobel Peace Prize, naturally want to tell the story of what is happening in Ukraine. Reporting is their bread and butter. And, having a history of involvement with charities, they want to help the victims of the invasion of Ukraine.

So they are improvising their way through a difficult and complicated moment as state censors breathe down their spine.

This week Novaya Gazeta announced they were putting Muratov’s Nobel medal up for auction to try to raise funds for Ukainian refugees.

“We’ve consulted with the Nobel Committee and told them this in no way means that we are refusing our prize or that Dmitry doesn’t need it.  On the contrary, it is the most valuable and important thing that he has and therefore it can’t just stay with him.  The peace prize should be for peace.  It will be our contribution, Dmitry’s contribution, to peace,” deputy editor Nadezhda Prusenkova told Fox News. 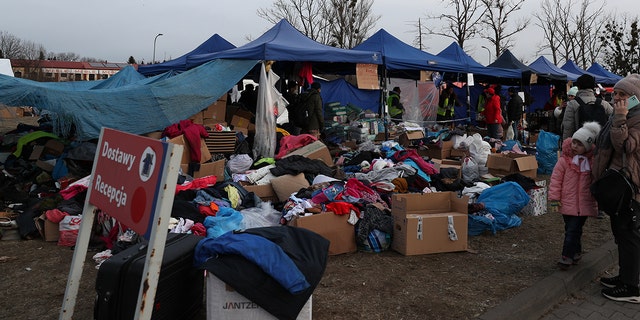 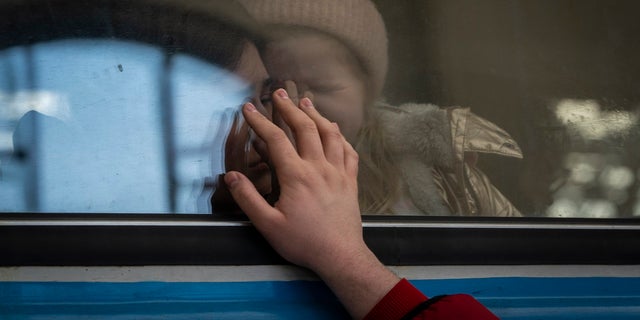 But the gesture appears to have brought swift retribution from the Russian government.  Shortly after announcing their fundraising initiative, Novaya Gazeta received an unspecified but ominous warning from the state censor, Roskomnadzor.  They are still waiting to hear exactly what their transgression was.

“In the past we have got fines, but this seems something more severe, and we consider it a sort of psychological pressure on the editors,” Prusenkova said.

Novaya Gazeta has been playing by the rules laid down by the Kremlin.  First and foremost not to use the words “war” or “invasion” to describe what’s going on in Ukraine.

“You can’t call what’s happening in Ukraine a five-letter word,” Prusenkova says, referring to the Russian word for war which is spelled with five letters.  “You call it a ‘special operation.’  You can’t talk about activities of the armed forces in Ukraine unless you use official press releases from the Ministry of Defense.”

Playing by the rules, Prusenkova says, is “morally complicated” but they are giving it a go because their readers have asked them to.  95% said they wanted Novaya’s writers to keep on writing, and they apparently can read between the lines.  Matters related to the war such as demonstrations and economic hardship can be covered even with the restrictions on using the “five-letter word.”

Prusenkova weighs in on where Russians stand on this war, believing that 50 percent of Russians are against the war despite the Kremlin’s assertion that oppostion is a fraction of that.  She chalks solid support for the war up to the fact that in the vast country that is Russia, a lot of people don’t use the internet or even read newspapers.  They get their news from state television which many people inside Russia and out call propaganda.

“I think this special operation has been prepared for over ten years.  The propaganda managed to convince half the country.  They sincerely believe Putin and TV,” Prusenkova says.  She adds they have correspondents all over the country who talk to these people who do not connect sugar shortages and credit cards not working with the “special operation.

But she feels a sort-of breaking point looming. “Ukraine is Russia’s biggest neighbor,” she said, and most people have a friend, grandmother, grandfather or cousin there.  “When what Putin says contradicts what the aunt in Mariupol says then families start to pull apart.”  But eventually she thinks they will start understanding that what is going on.

“I think awareness will come to people and many will understand that this is not the way to relate to another country,” she says, adding that the process will be slow.  “But,” she continues, saying that the state TV employee running on set with anti-war sign during a live broadcast may have been a turning point.  “For the sake of that, we continue to work.  We exist so that something will happen, will change.”

‘Botched’ Preview: Dr. Nassif Is Stunned When A Car Crash Victim Reveals How She Was Treated

Nessa Barrett Opens Up About Her Relationship With Jaden Hossler

39 useful gifts for anyone with an iPhone, AirPods, iPad or Apple Watch