Kremlin defence officials have yet to comment but it is understood the trials in Syria have been judged a success. The system’s technical specifications remain shrouded in secrecy but analysts believe it is capable of destroying targets from distances of up to 370 miles away and tracking and striking up to ten ballistic targets moving at hypersonic speeds of Mach 20.

Russian media outlet Izvestia quoted defence ministry sources saying “certain problems” in the operation of the equipment were identified and quickly eliminated during the trials.

It is one year since Moscow deployed S-300 anti-aircraft missiles to Damascus to boost security for Russian troops in the war-torn country.

The move came in response to an incident in which Syrian air defences accidentally shot down a Russian Il-20 military aircraft with 15 service members on board in Latakia while attempting to repel an Israeli airstrike. 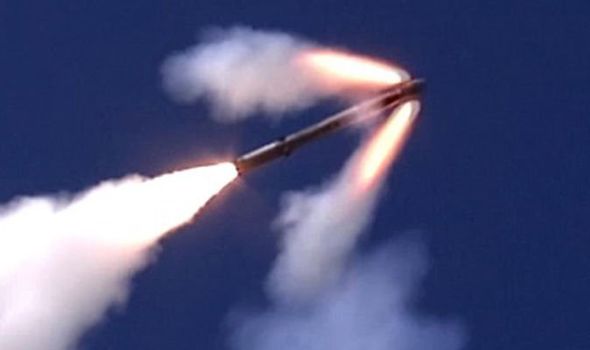 In the aftermath of the incident, Moscow accused the Israeli Defence Forces of deliberately using the Russian aircraft as a shield during their attack on targets in Syria.

Moscow is considering expanding and rebuilding its Khmeimim​ air base with the Russian military campaign in Syria approaching its fourth anniversary. 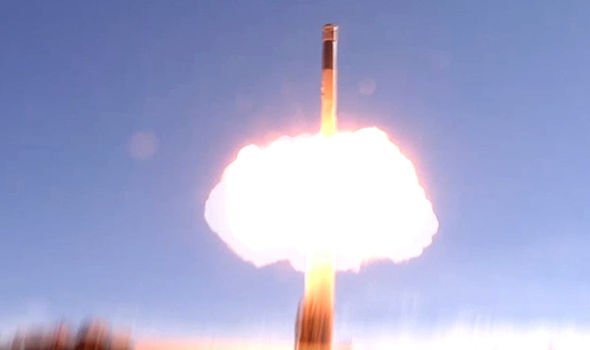 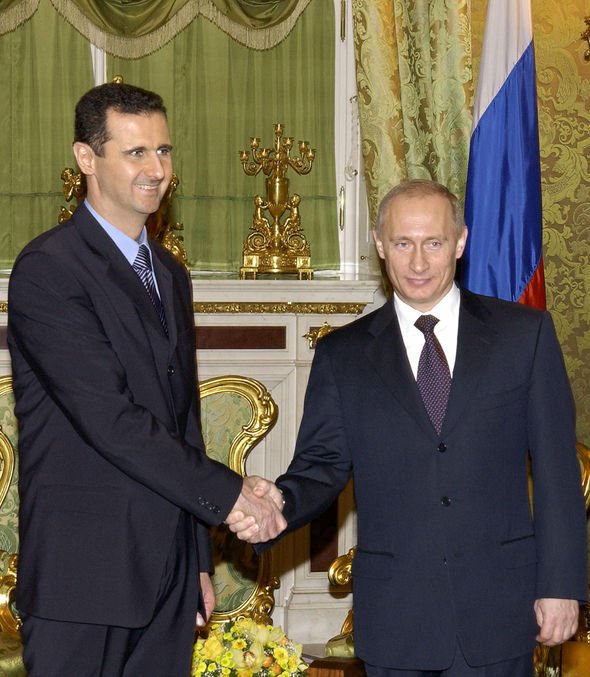 But a new runway would unable Russian to launch air-raids on remnants of the ISIS terror group from the base rather than Mozdok and Olenya air bases in Russia.

The Russian military has downed dozens of drones and rockets launched by militants this year targeting the base at Khmeimim.

Maj Gen Igor Konashenkov said the military had shot down 58 drones and 27 rockets that targeted so far this year.

Russia has waged a military campaign in Syria since September 2015, allowing Bashar Assad’s government to reclaim control over most of the country amid a devastating civil war.

A Kremlin spokesman said: “The parties discussed the current threats to a multipolar world order and strategic stability. 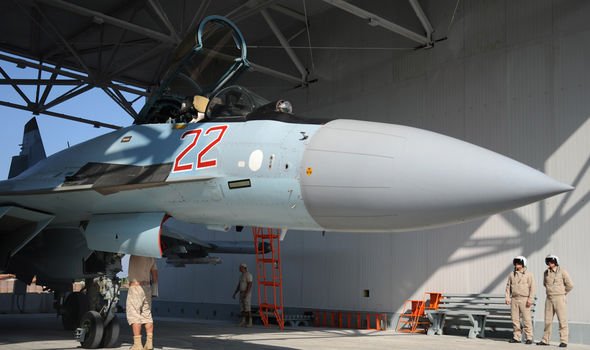 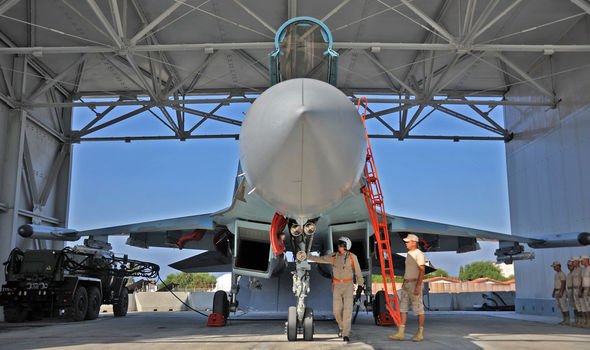 “They exchanged views on the most pressing global agenda, including the developments in Syria and the Persian Gulf area, as well as other regional and global problems, and touched upon cooperation between Russia and the UN Secretariat.”

The spokesman said the parties agreed “progress in resolving crises depends on UN member states’ readiness to make joint efforts based on international law and on the goals and principles of the UN Charter”.

A UN spokesman said Mr Guterres and Mr Lavrov “discussed the establishment of the Constitutional Committee in Syria and recent developments in a number of regional crisis situations”.

Police swoop on illegal rave attended by thousands in Manchester

Demi Lovato Opens Up About Coming Out to Her Parents: ‘It Was Really Beautiful’