The Russian Orthodox Church has warned against DIY exorcisms after a series of deaths and injuries.

Bishop Hilarion, a senior official, said the church is drawing up a set of regulations on how to properly expel demons.

He said the documents will provide a ‘unifying’ set of rules for the religious rites when it is made public, according to The Times. 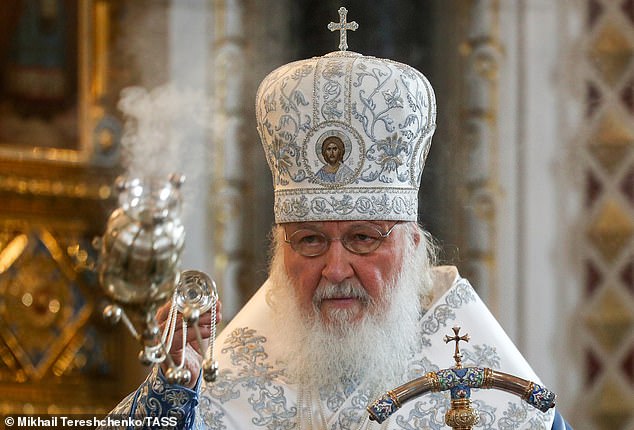 Patriarch Kirill (pictured), the head of the Russian Orthodox Church, said only ‘spiritually strong’ priests should carry out exorcisms

At least two Russians who were believed to be possessed by spirits were killed by family members in 2019.

A boy, nine, was whipped and gagged by his father who was trying to ‘cast out a demon’ from his body.

The father from Yekaterinburg, along with the leader of a local Christian sect, were charged with the boy’s killing.

They allegedly spent two days trying to resurrect the boy before they tried to dispose of his body in a park.

The same year, a middle aged man was suffocated by his own mother after he displayed interest in the occult.

Meanwhile in 2011, a woman, 26, died in Voronezh after her parents forced her to drink five litres of holy water to make her fall out love with her husband who they believed was the devil. 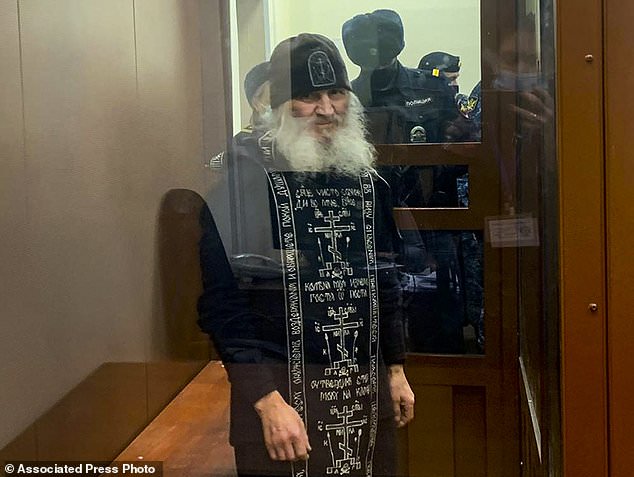 She tried to resist and was beaten to death. Her parents were committed to an asylum.

The church was also prompt to act following a viral video last year of a couple trying to exorcise their screaming 10-year-old son with garlic and holy water.

Patriarch Kirill, the head of the church, said only ‘spiritually strong’ priests should carry out exorcisms.

Exorcisms become more popular in the 1990s following the collapse of the Soviet Union.

One of the most famous adherents was the rebel monk Sergei Romanov who performed exorcisms in Russia.

He was arrested last year for ‘inciting suicide’ after he and his followers seized the Sredneuralsk monastery outside Yekaterinburg in the Ural Mountains.

The cult leader has also denounced Patriarch Kirill and other top clerics as ‘heretics’ who must be ‘thrown out’.

The former police officer was previously convicted of murder, robbery and assault and served 13 years in prison.

Who is Elsa in Coronation Street, who plays her and what is her relationship with Nick Tilsley?

Libra weekly horoscope: What your star sign has in store for November 22 to 28