A Russian Vogue model allegedly stabbed her husband through the heart in a jealous rage after he brought home another woman from a bar, according to reports.

Lilia Sudakova, 26, faces up to 15 years in jail on a manslaughter charge after confessing to stabbing to death her husband of four years Sergey Popov, 28, East2West News reports.

The model — who has appeared on the cover of Russian Vogue as well as magazines in Italy, China and Japan — allegedly told investigators that the fatal fight was sparked by her jealousy at her husband flirting in front of her with a mystery woman he then came home with, the agency said.

But the model’s mother, Irena Sudakova, claimed her daughter acted in self-defense as a long-time victim of domestic violence, East2West said, citing interviews the 48-year-old mom gave to Russian media.

Popov not only brought home another woman but insisted his wife cook for them — then kicked her and grabbed her hair, the mom told Komsomolskaya Pravda newspaper, according to the report.

“At that moment, she waved him away and accidentally stuck a knife into him,” the mom claimed, calling it an “impulse” and “she wasn’t aiming” the knife at him on purpose.

“My daughter was shaking all over,” the mom told the Russian paper, saying her daughter initially assumed it was “just a cut.”

“Lilia is a victim, it was self-defense,” her mom insisted, adding that her late son-in-law was an “alcoholic” and “an arrogant snob” whom she saw beat her daughter. 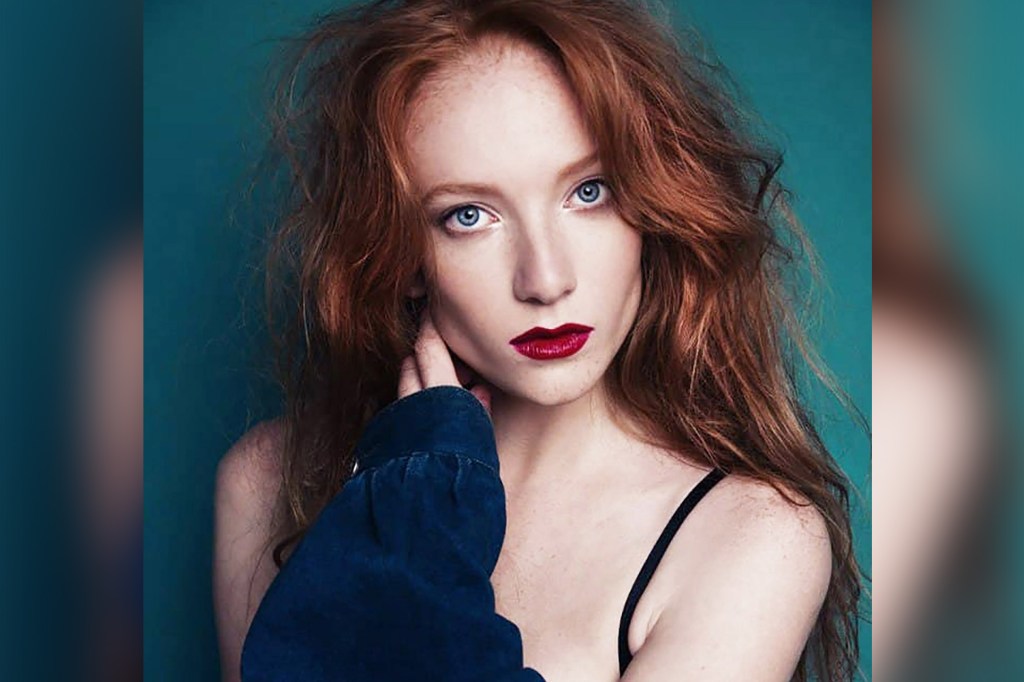 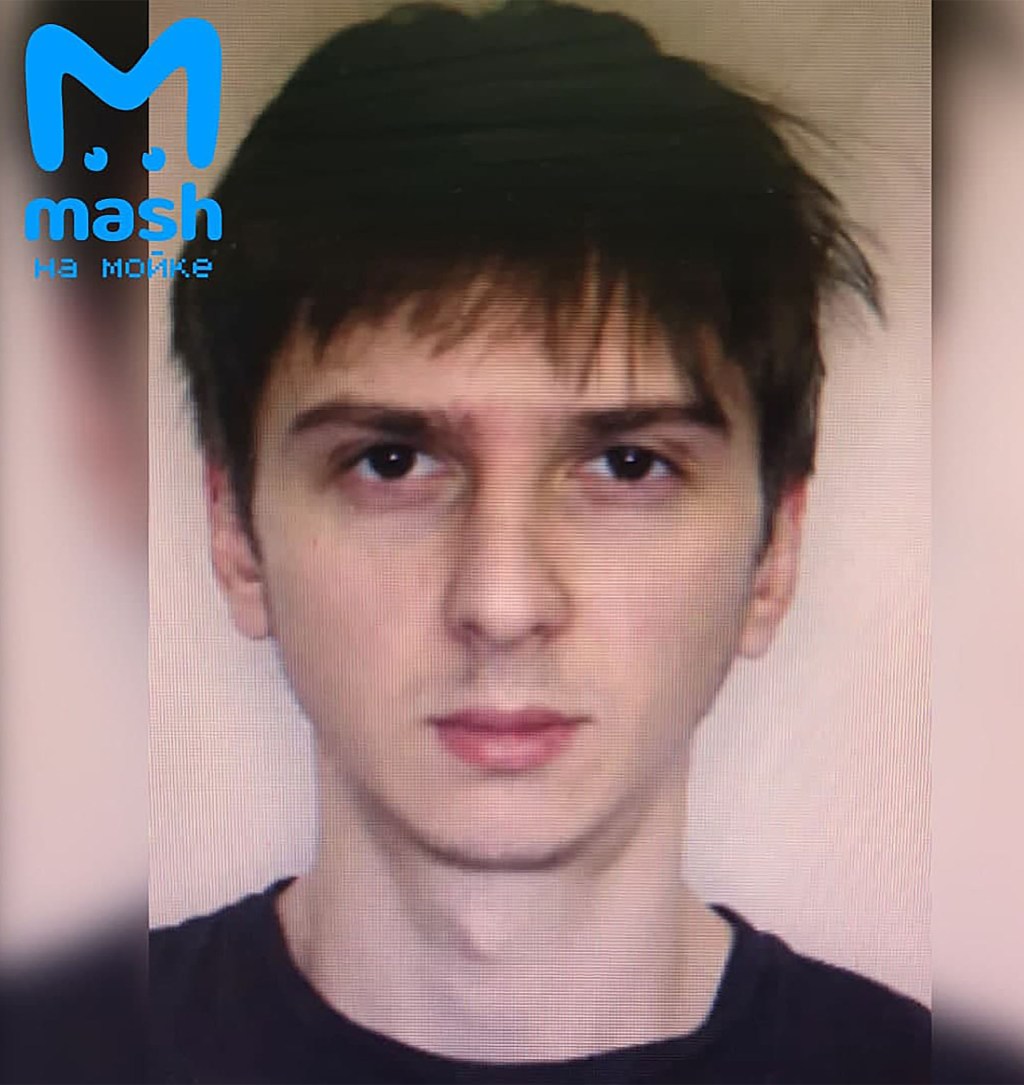 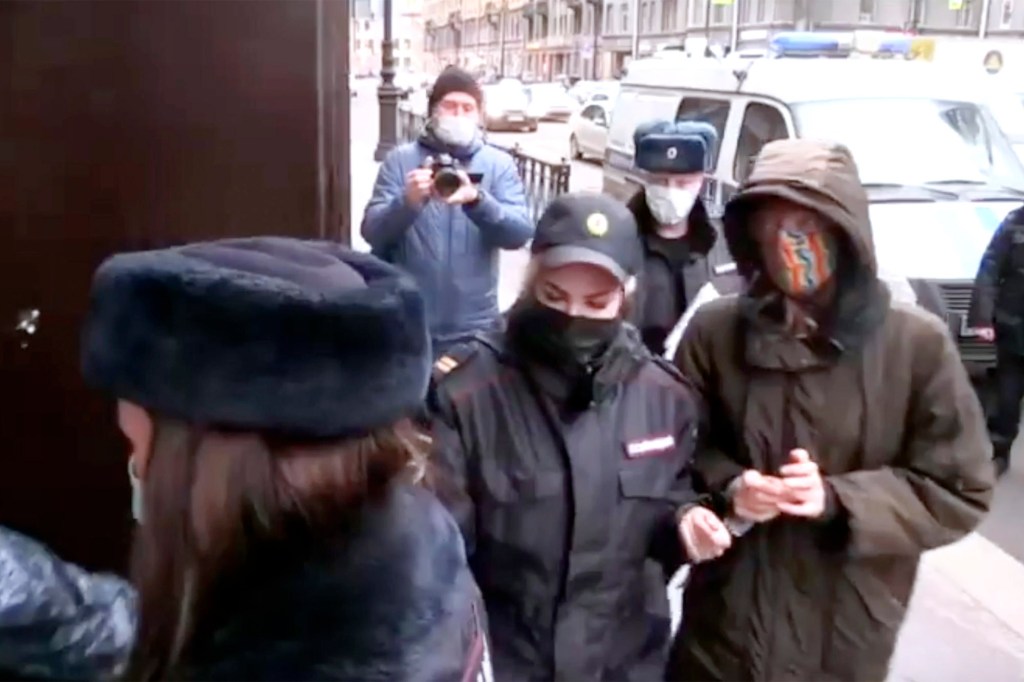 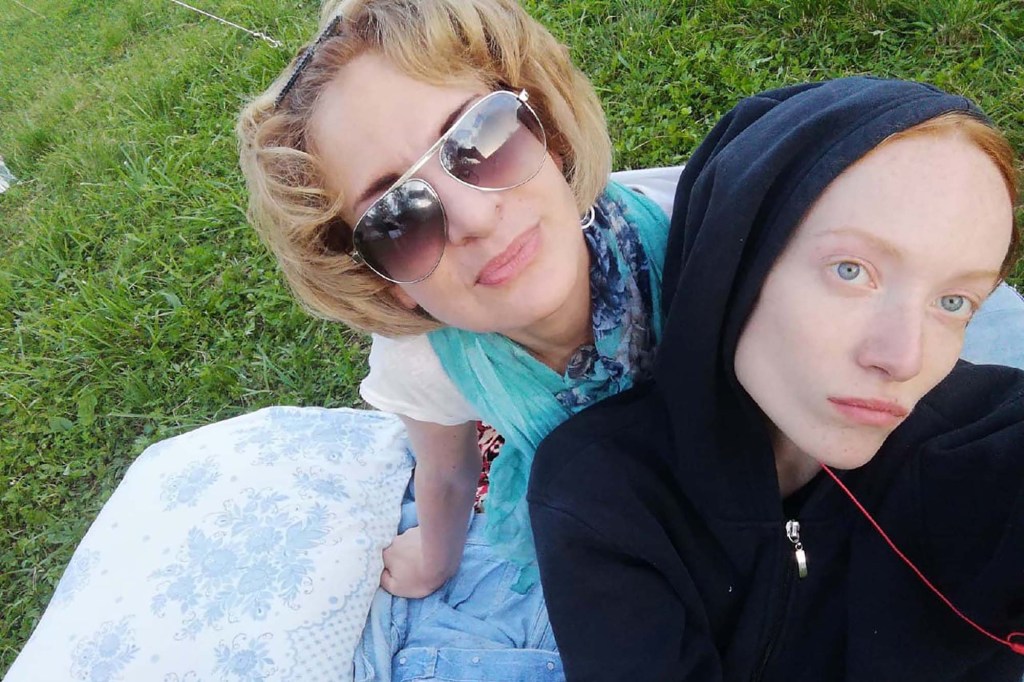 Jane Fonda, 83, stopped ‘caring how she looked’ after iconic performance in Barbarella

Nike Dresses Its ZoomX VaporFly NEXT% in a “White Cyber” Colorway