In a blistering attack on the London Mayor, Mr Bailey totted up the staggering £9.56billion he claims has been squandered on failed projects and ballooning executive pay. 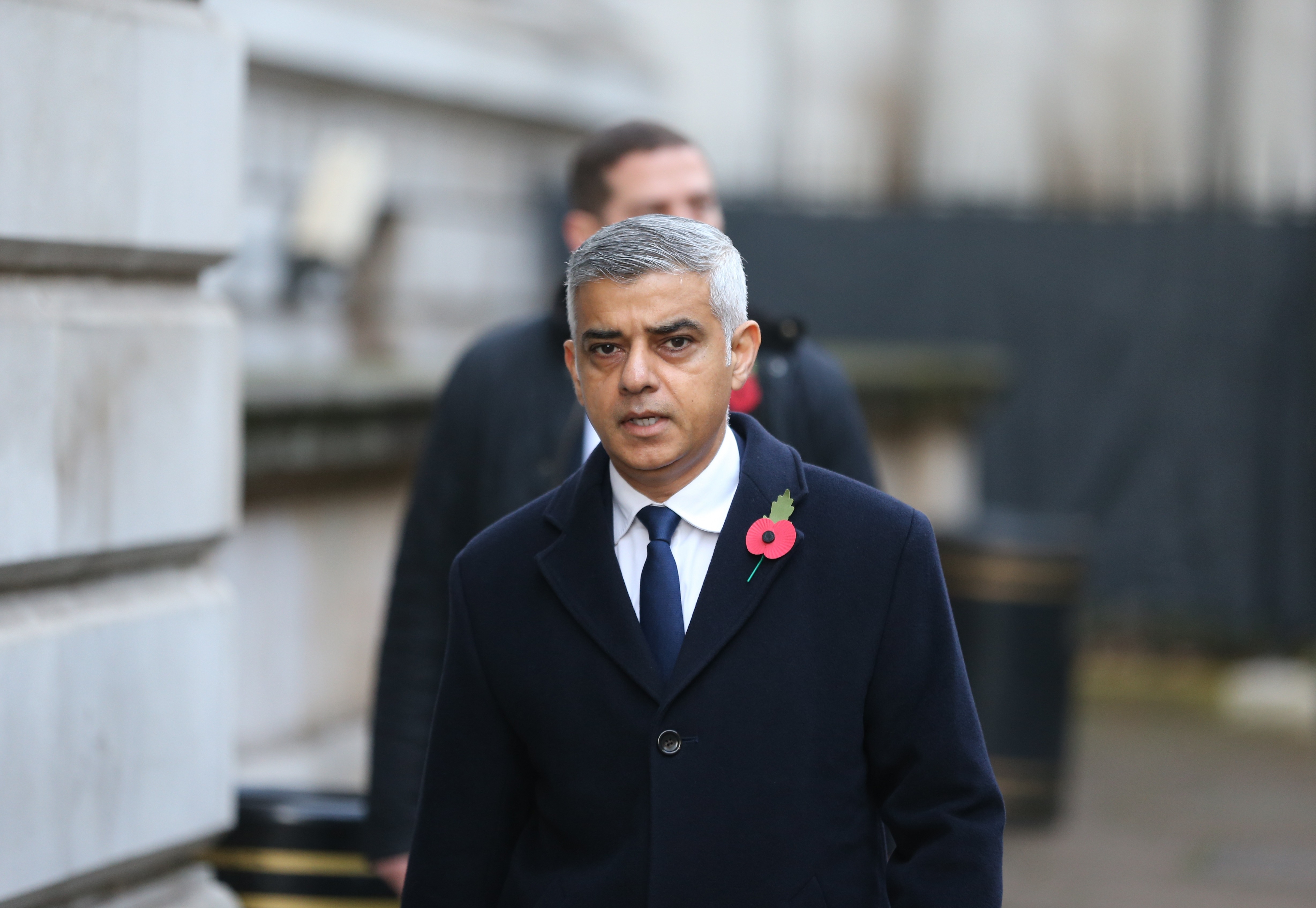 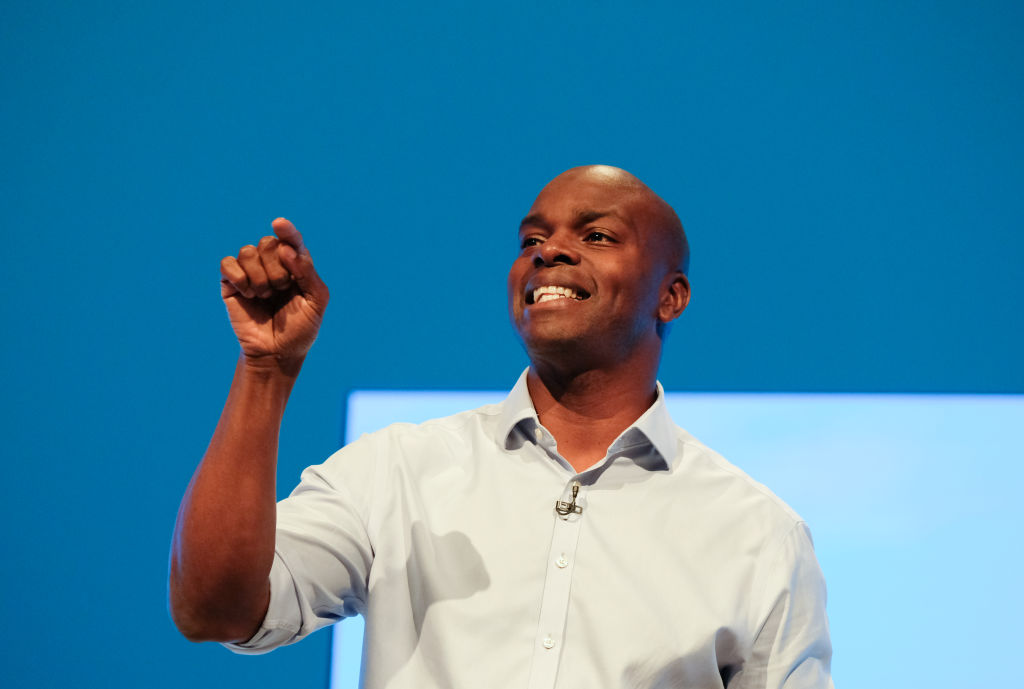 The coronavirus crisis has cost Transport for London £1.6billion in lost revenue fares – but both Mr Bailey and Boris Johnson have accused the Labour Mayor of bankrupting the capital's buses and tubes before the pandemic.

The most eye watering cost is the mountain of cash which has been ploughed in to fund the delayed Crossrail project.

Fresh delays announced in August have pushed the opening of Crossrail to 2022 – four years behind schedule.

The giant infrastructure project – to be named the Elizabeth Line – is expected to carry 200 million people through London.

The total amount of money lost by the project comes to a total of £5.2billion worth of extra expenditure and lost revenue.

And TfL's debt hit a massive £11.7billion, swelling 30 per cent since Mr Khan took over as Mayor.

The bill for interest on that debt came to £1.59billion over Mr Khan's four years in office.

He said they should be brought in line with other public-sector pensions – including the NHS.

The extra cost of salaries that needs to be stumped up comes out at £58million.

The Nominee Pass – which gives friends and flatmates of TfL staff free travel – has also cost as much as £159million, Mr Bailey claimed. 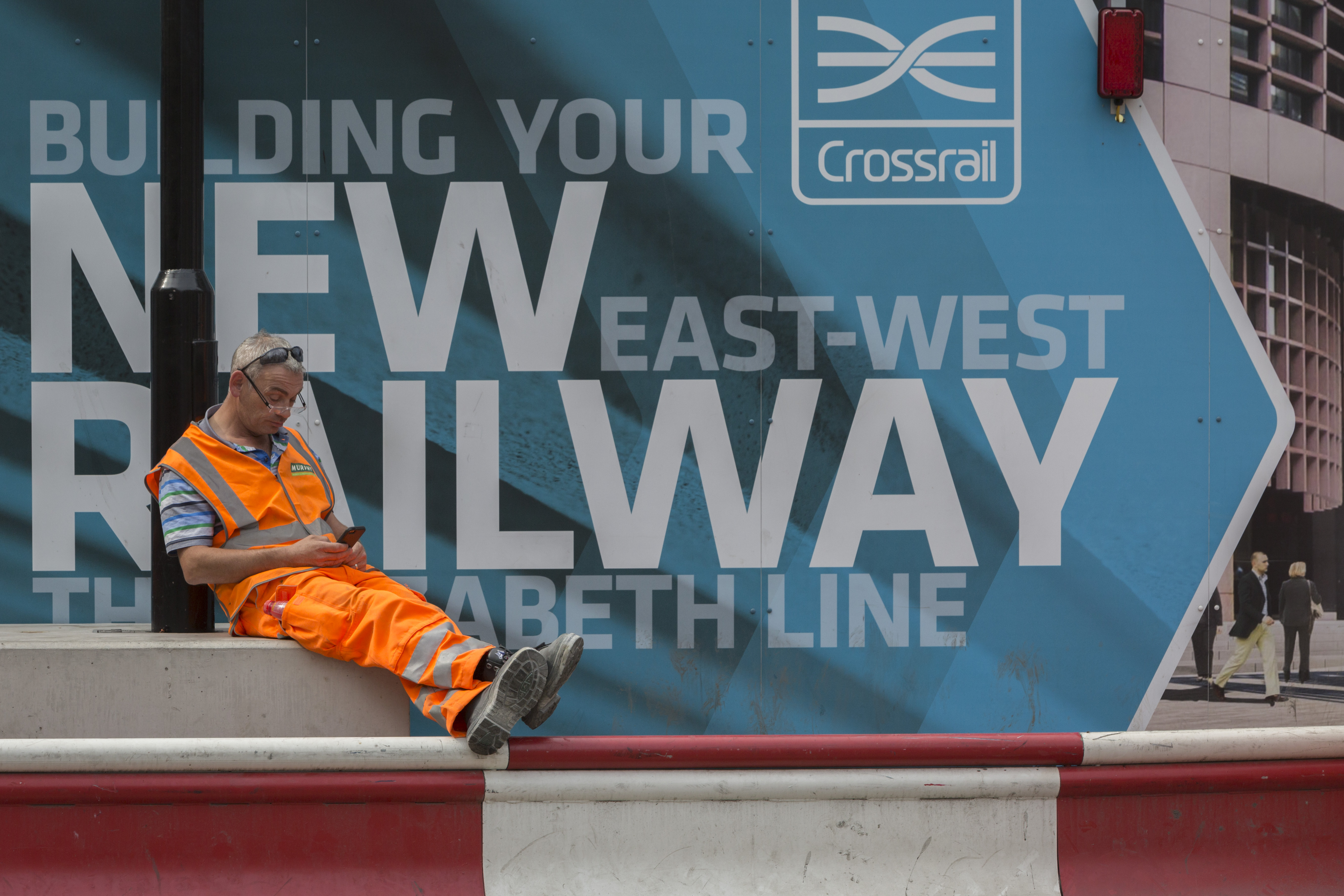 And in an campaign ad, the Tory Mayoral candidate claimed Mr Khan is trying to push his mismanagement under the rug by blaming it on the Covid crisis.

Mr Bailey accused the Mayor of raising council tax by 21 per cent and making Londoner's pay for his failure.

In the ad, Mr Bailey says: "Sadiq are you planning to raise council tax? By 21 per cent?

"Hardworking Londoners are going to have to pick up the bill for your failure, this is disgraceful."

He says under his leadership he would cut costs so Londoners wouldn't have to cough up more.

Mr Khan claimed earlier this month, after securing a second Government bailout worth £1.8billion, claimed “the only reason TfL needs government support is because it’s fares income has almost dried up since March.”

He accused the Government of punishing London for "doing the right thing" and not using public transport.

Mr Khan was forced to hand significant control to the Government after TfL was given a £1.6 billion bailout in May to plug huge black holes in the budget and keep tube and buses services running in London.

A London Labour spokesperson said: "This is yet more lies and fantasy figures from the Tory candidate who is making dishonesty the trademark of his campaign.

“The only reason TfL faces financial difficulties is because of Covid-19.

"Sadiq saved free travel for under 18s and over 60s from the Tory Government who wanted to scrap them – as well as killing off the Tory plans to expand the Congestion Charge – while the Tory Mayoral candidate put loyalty to party above Londoners and said nothing.

"No decision has been taken about Council Tax and it is deeply irresponsible to spread these malicious lies."