SAMANTHA Markle has said that her half-sister Meghan and Prince Harry are in need of counselling over the drama with the Royal Family.

Speaking on a New Zealand radio show on Friday, Samantha also urged Meghan to seek "closure" with their lighting director dad Thomas before he dies. 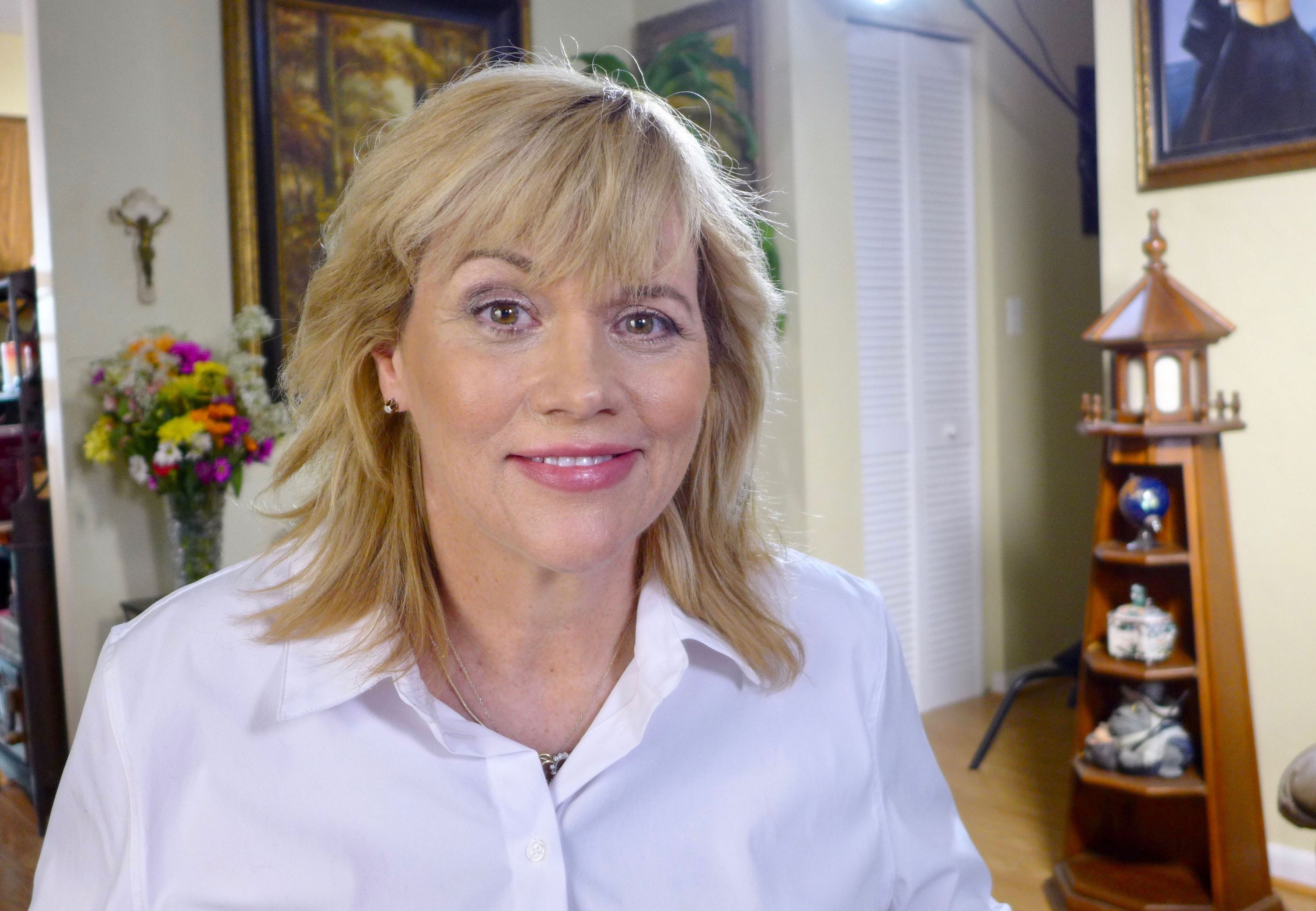 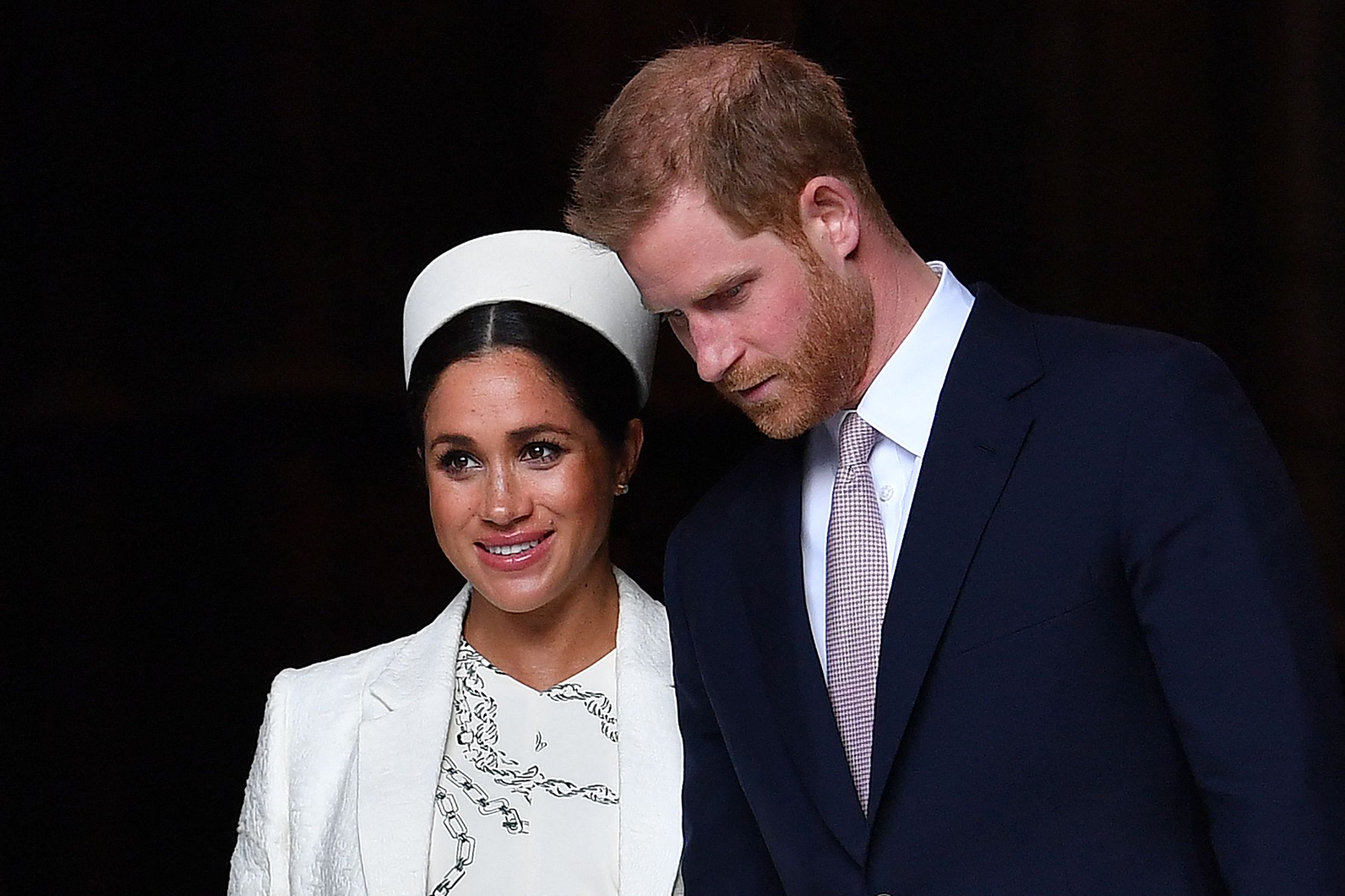 "I would suggest for the benefit of all them, especially the children, that they get counselling," the 56-year-old Samantha said to New Zealand journalist Heath Du Plessis-Allan.

"Harry is in no position to work for a company that deals with misinformation or mental health issues until he himself is made whole, and until they get a grip on what the truth is."

Samantha continued by saying that she would like to see her father have "some kind of closure" with the Duchess before he dies.

"If she did apologise, it probably wouldn't be sincere, but it would be great if she could give him that," she said.

"Even if it wasn't sincere, just so that he gets some feeling of love, even if it's not real.

"At his age, I would just like him to feel a moment of happiness and reciprocation."

On whether her relationship with Meghan could be repaired in the future she said: "Honestly, I don't think that's realistic, especially when you're dealing with a narcissist who is not capable of empathy, remorse or shame."

During the interview, Samantha also weighed in on whether Meghan's marriage to Prince Harry would stand the test of time.

"Look at statistics and probability. A house divided cannot stand," she said.

"The British royal family has been torn apart.

"So much damage has been done, so much deceit, so much heartbreak, and I won't say that it's not deliberate."

Earlier this month Samantha hit back at Meghan's claims that she hasn't seen her half-sister for 19 years.

In the most recent footage from the bombshell interview with Oprah Winfrey, when asked about Samantha's tell-all book, The Diary of Princess Pushy's Sister, the Duchess said: "I think it would be very hard to tell all when you don't know me."

Meghan also claimed that she was raised as an "only child" and that she hadn't seen her half-sister in nearly 20 years.

However, Samantha insisted that Meghan's comments could not be further from the truth.

"We've got photographs over a lifespan of us together. So how can she not know me?"

The 56-year-old shared images of herself with her half-sister at different stages throughout their lives, the most recent from 2008.

On Thursday Thomas Markle was spotted hand-delivering a letter to Oprah Winfrey asking her to interview him about his relationship with his estranged daughter.

The 76-year-old drove up to the chat show host’s £65million luxury estate in Montecito, California, and handed the note to a masked security guard outside.

He is understood to have offered to tell his side of the story to Oprah, after her explosive interview with Meghan in which the Duchess spoke of her father’s “betrayal”.

Following the Oprah interview, Thomas, who claims Meghan and Harry scolded him as he lay in hospital after suffering a heart attack before the wedding, hit back on Good Morning Britain.

He also denied that the Royal Family and Britain was racist, saying a comment over grandson Archie’s skin tone was just a “dumb question” and calling the royal couple’s claims “bulls***”.

B2Bs are figuring out how to stay in business, operate, and recover in a COVID-19 world

Democrats turn on each other, sparring on healthcare, criminal justice