THE ex-partner of missing Brit Sarm Heslop was spotted relaxing on a boat in the Caribbean despite being a "person of interest".

Ryan Bane, 44, was pictured 500 miles south of the US Virgin Islands where Sarm mysteriously vanished 245 days ago on March 8. 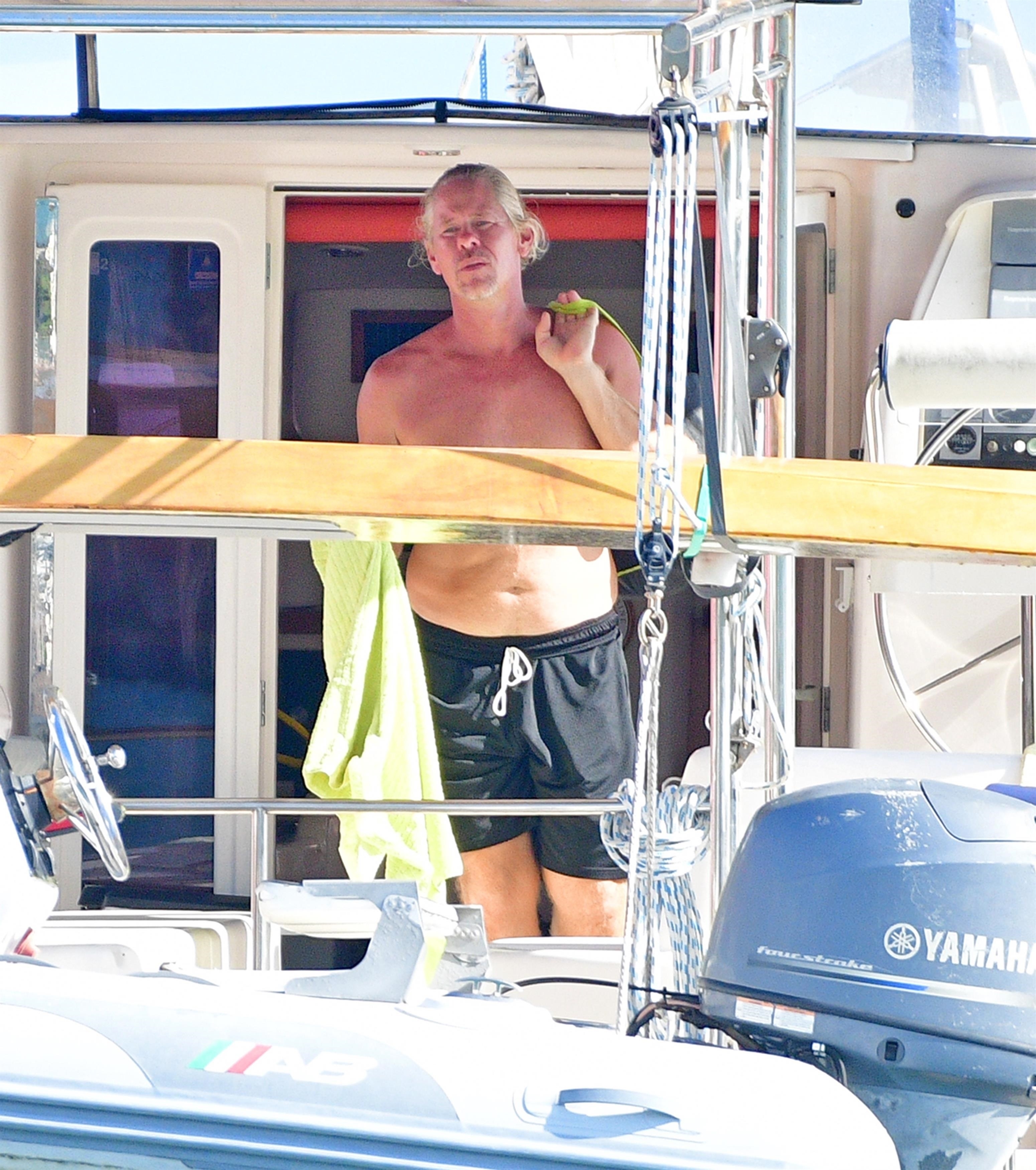 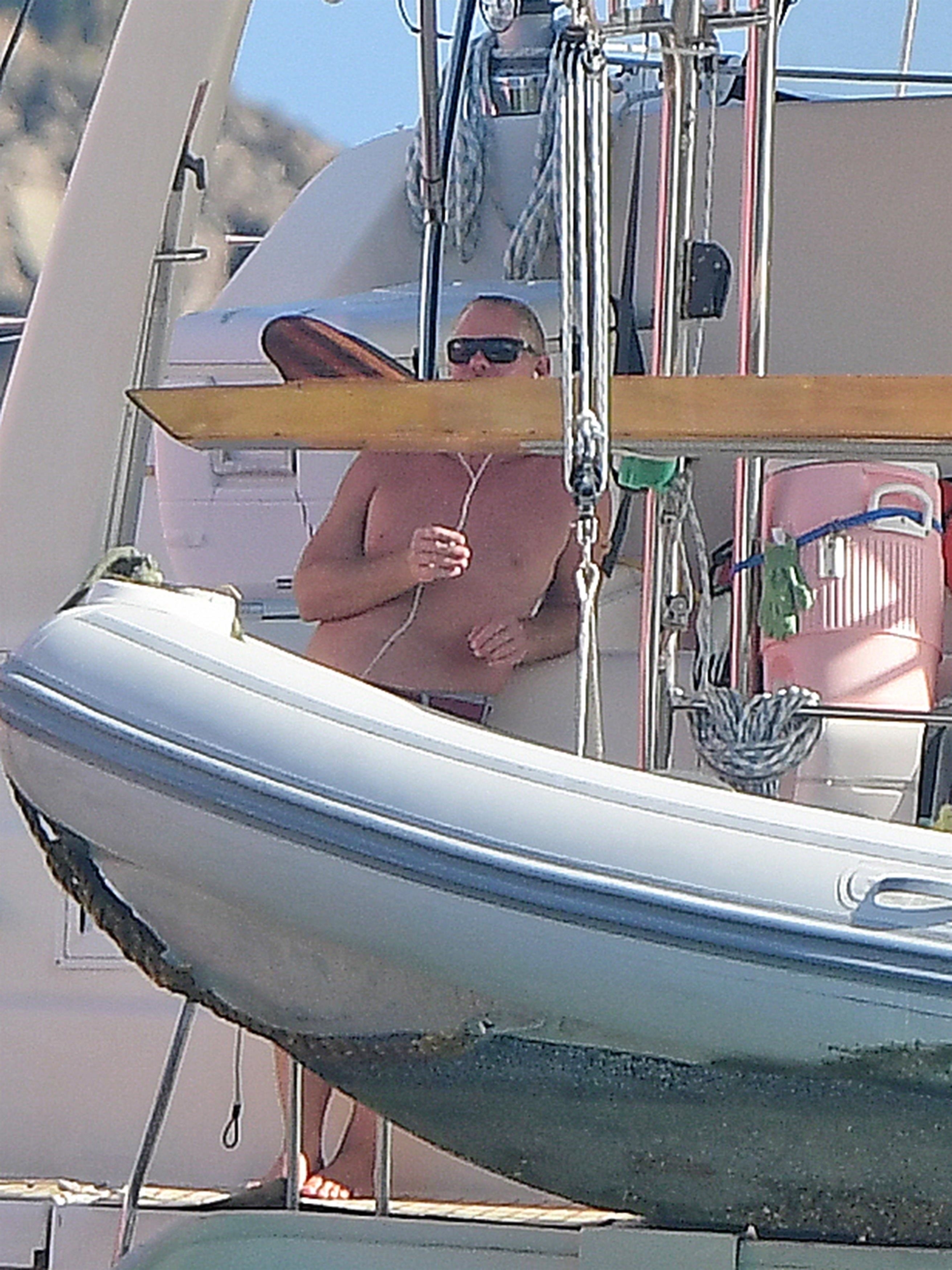 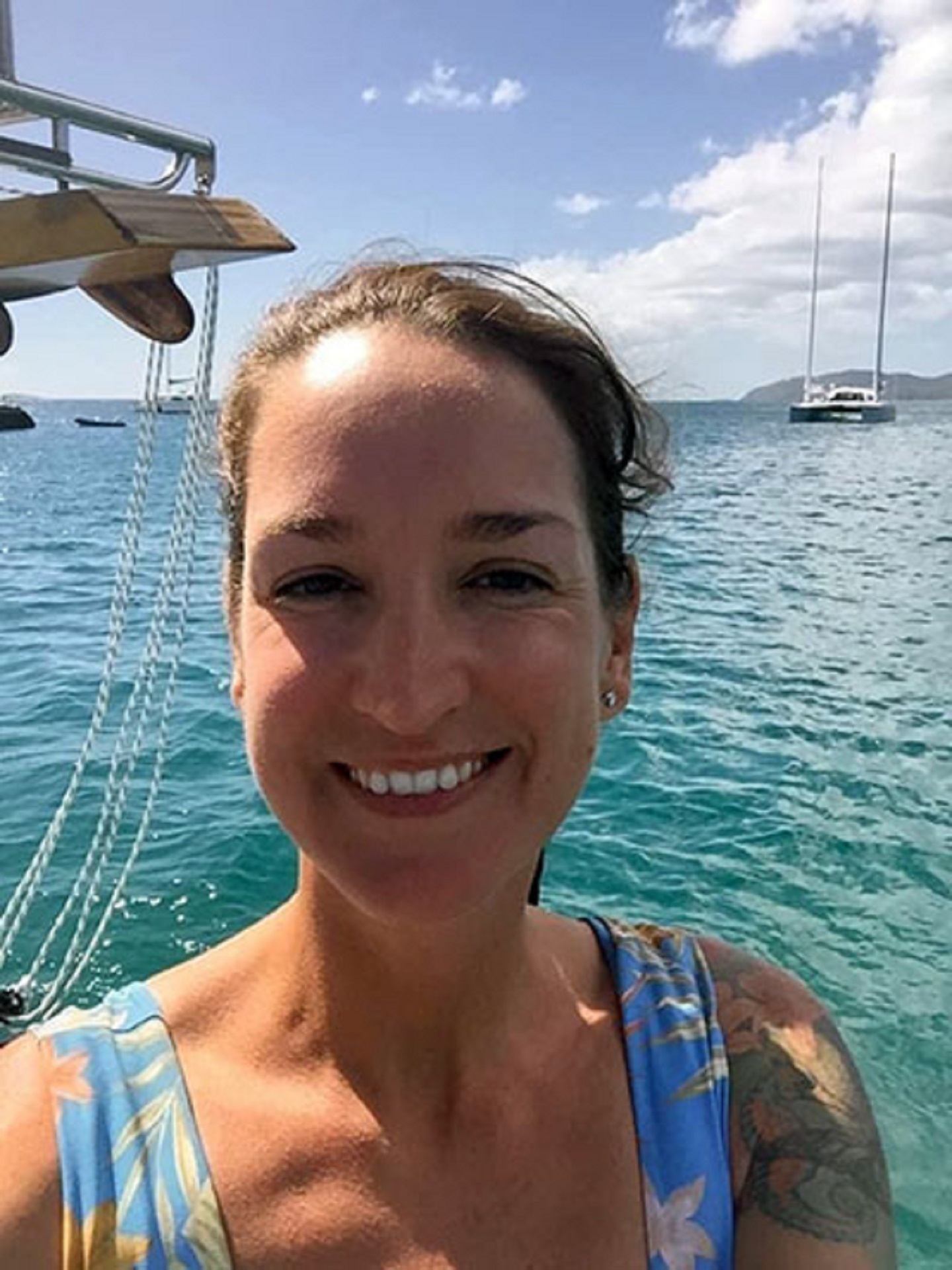 While Sarm's family worry over her whereabouts, Bane was spotted enjoying the sun, occasionally chatting to female passers-by and cleaning his boat.

“He didn’t seem to have a care in the world," one onlooker told The Mirror.

The wealthy American is stationed on the same boat where Sarm, 41, was last seen but its name has changed from Siren Song to Orion’s Belt.

“He has been here since September 7," the local onlooker continued.

"He comes into the restaurant here regularly. He eats breakfast and lunch and drinks a club soda or fruit juice, not alcohol.

"But he is enjoying the good life for sure – it’s a playboy lifestyle. This place is paradise. He has never mentioned Sarm. No one here has any idea about that.”

Earlier this year Bane told the police that Sarm might have fallen overboard during the night of March 7.

The last time Sarm was seen, she was drinking with Ryan at the island’s popular 420 to Center bar in Cruz Bay on Sunday March 7, where witnesses have said they saw them drinking and looking happy.

After spending almost two hours at the bar, the couple returned to Siren Song in time for the 10pm Covid curfew.

But at 2.30am, Virgin Islands police received a call from Ryan, telling them he’d been woken up by the sound of his boat’s anchor alarm, which is triggered when the vessel drifts.

He told them that Sarm wasn’t anywhere on board, but that her passport, wallet and mobile phone were still there.

Once they had been notified nine hours later, the US Coast Guard searched the water around and out to sea from Siren Song, as well as the nearby islands.

A Coast Guard helicopter joined the search, with a police spokesperson confirming that conditions were near perfect as far as visibility and sea state, but there were no signs of anyone in the water.

A dog walker on the island of St John has now claimed he heard a scream during the time she vanished from her boyfriend’s catamaran.

A family source told The Mirror: "Everyone is desperate for answers. The pain of not knowing is intolerable.”

If This New Comedy Reminds You Of Justin Bieber, There’s A Good Reason