A DEDICATED schoolboy praised by Meghan Markle and Prince Harry for his charity work died from a MDMA overdose, an inquest has heard.

Emre Huseyin, 15, was taken to hospital, but he could not be saved and passed away just five days before his 16th birthday.

⚠️Read our Meghan and Harry blog for the latest news on the Royal couple. 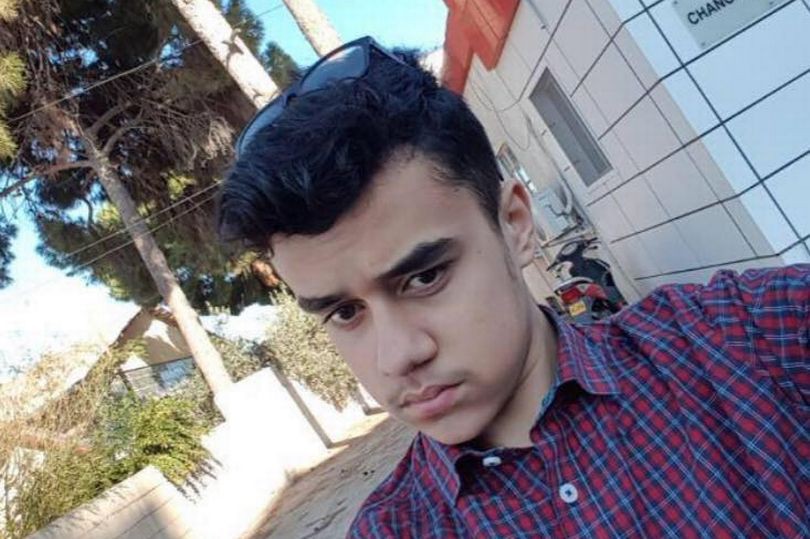 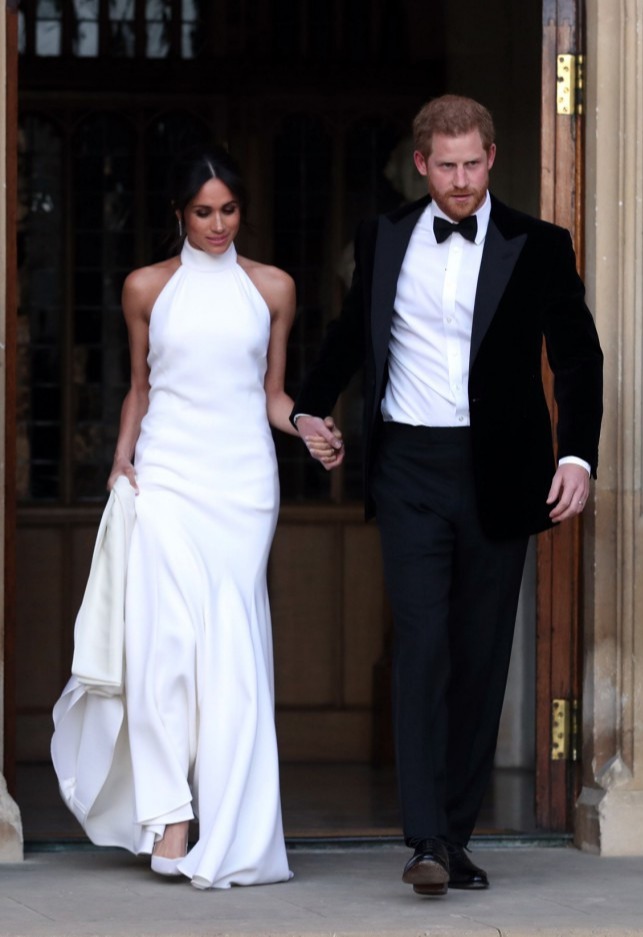 The teen was initially noticed unwell at 4.30pm on February 1 and an ambulance was called 40 minutes later as he "appeared worse".

Coroner Sonia Hayes said he died of "fatal MDMA consumption and toxicity" as she opened an inquest into his death today at County Hall in Maidstone, Kent.

Emre was born in Lewisham, South London, but the family moved to Sheppey five years ago to have a fresh start.

Speaking to Kent Online, his sister Ceren Huseyin said after his death: "We wanted to live somewhere where there wasn't so much crime."

Emre, who would have turned 16 on February 6, was a Year 11 pupil at the Oasis Academy where he helped run a dementia cafe.

In 2018, his comments featured in a TES article, where he explained that he had “met a guy and he told me about how he knew Margaret Thatcher and that he used to be a jazz dancer".

Then aged 14, Emre added: “I love hearing their stories.

"It’s nice that we’re here for them to speak to and they can tell us about their days.”

He was invited to meet Prince Harry and Meghan Markle after his volunteering featured in the NHS at 70 magazine.

Tina Lee, the principal of Oasis Academy, said in a letter to parents at the time of his death: "I am writing to update you on a desperately sad incident for our school family.

"One of our Year 11 students passed away on Saturday.

"As an Academy we have been in touch with their family to offer our support, and we are liaising with all the appropriate external agencies with their investigation into the circumstances surrounding this tragic incident.

"We have shared this news with all students, and have had specially trained staff on site to ensure that everyone who asked had the time and space to grieve."

She added: "This is a sad and challenging time for all of us at the Academy; thank you for your ongoing support."

Floral tributes were left outside the family home on the Isle of Sheppey and Emre's friends joined together at a local playing field to hold a vigil in his memory. 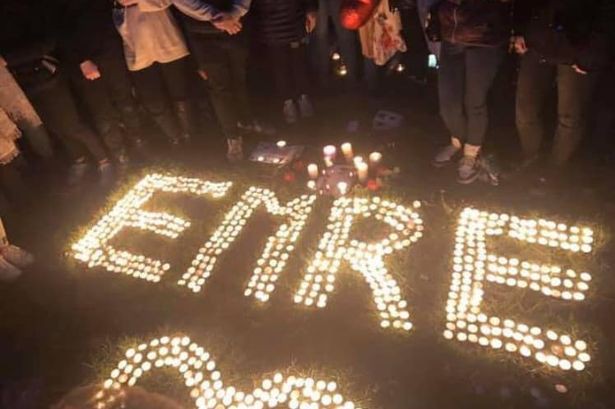 Emre's heartbroken sister Ceren had identified him to Kent Police.

Paying tribute to her younger brother, she said: "He was a smart boy and getting on so well at school.

"He was friendly and loved going out with his friends.

"He will be sorely missed. We all loved him so very much. It is such a terrible loss.

"This was so unexpected. He had many plans. He was full of aspirations."

She said that her brother wanted to study psychology and business in the sixth form.

Emre also "had such a big future ahead of him. He loved reading and drama and was in school plays," Ceren added.

Police had been called shortly before 6pm on February 1 as paramedics dealt with Emre.

A second boy who was at a different address was also taken to hospital but was later discharged.

A 17-year-old boy from Sidcup, south east London, was charged with supplying the Class A drug MDMA in connection with Emre's death. 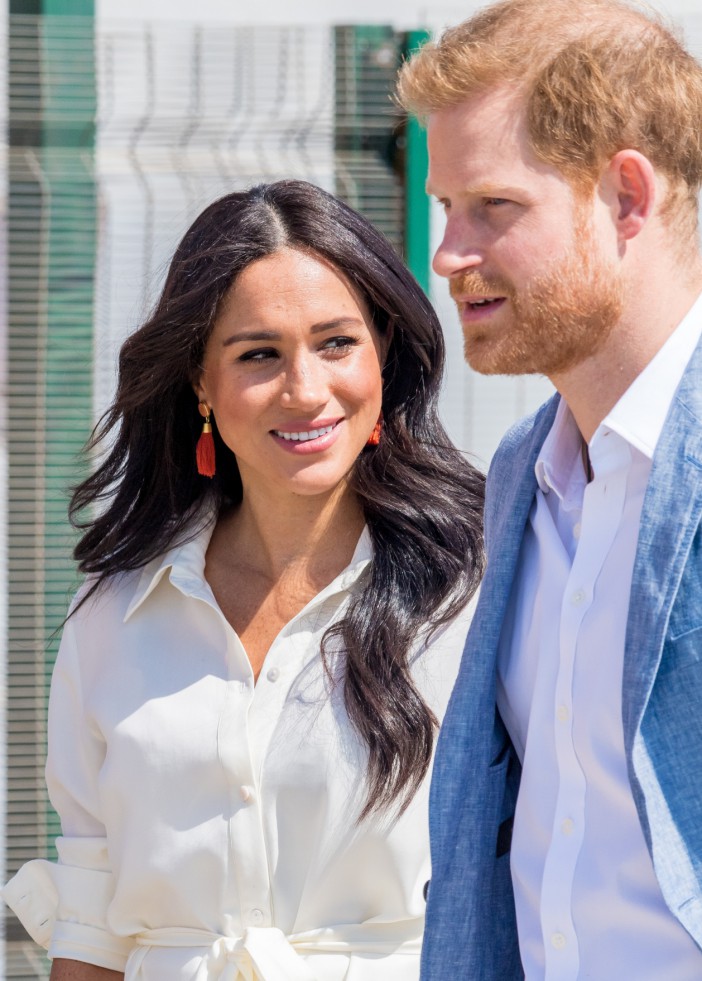 DOJ: More than 300 charged with crimes committed 'under the guise' of peaceful demonstrations since late-May

‘Why didn’t they test his antibodies!?’ Dr Hilary weighs in on Djokovic ‘complete mess’

Oregon Gov. Brown criticized for plan to vaccinate teachers ahead of elderly to reopen schools

Uber, Lyft team up on database to expose abusive drivers