The teenager accused Deborah Lowe, 53, of damaging his career prospects as her infatuation meant he left school with just one GCSE. 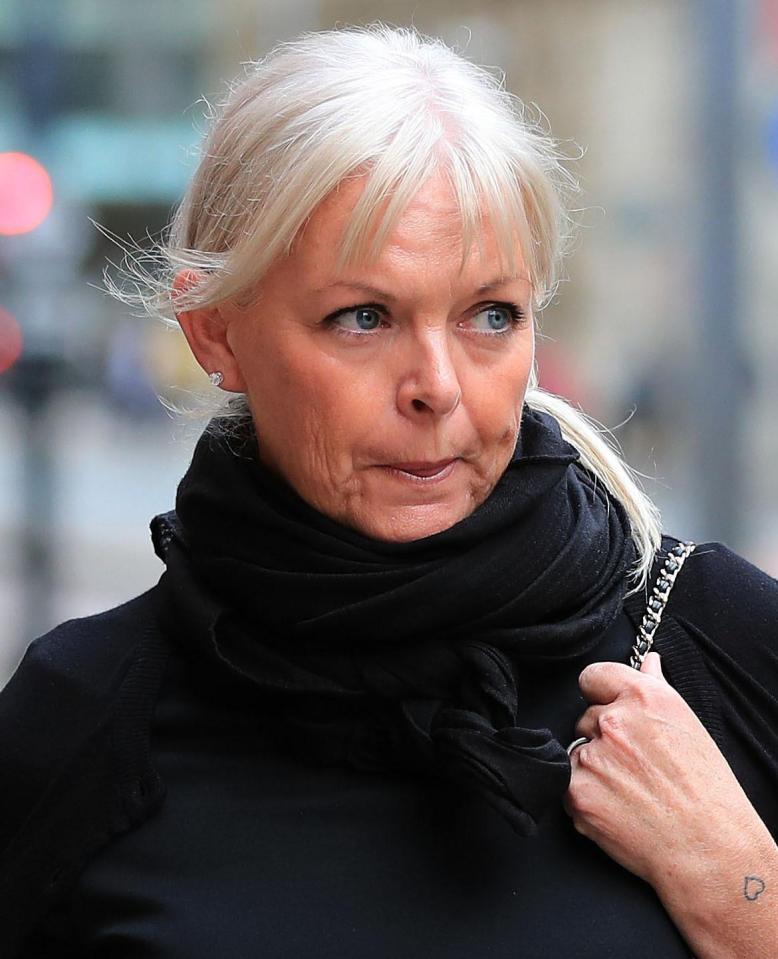 And he said he lost his warehouse job after his character was blackened when the case came to court.

The lad said: “She has ruined my life. I lost my job, relationships and my reputation is ruined. I wish I’d never got involved with her.”

Mother-of-two Lowe met the boy when he was 15 and she was head of pastoral care at his school in the north-west of England.

He alleged they started enjoying wild sex sessions when he was 16 and still a pupil at the school. 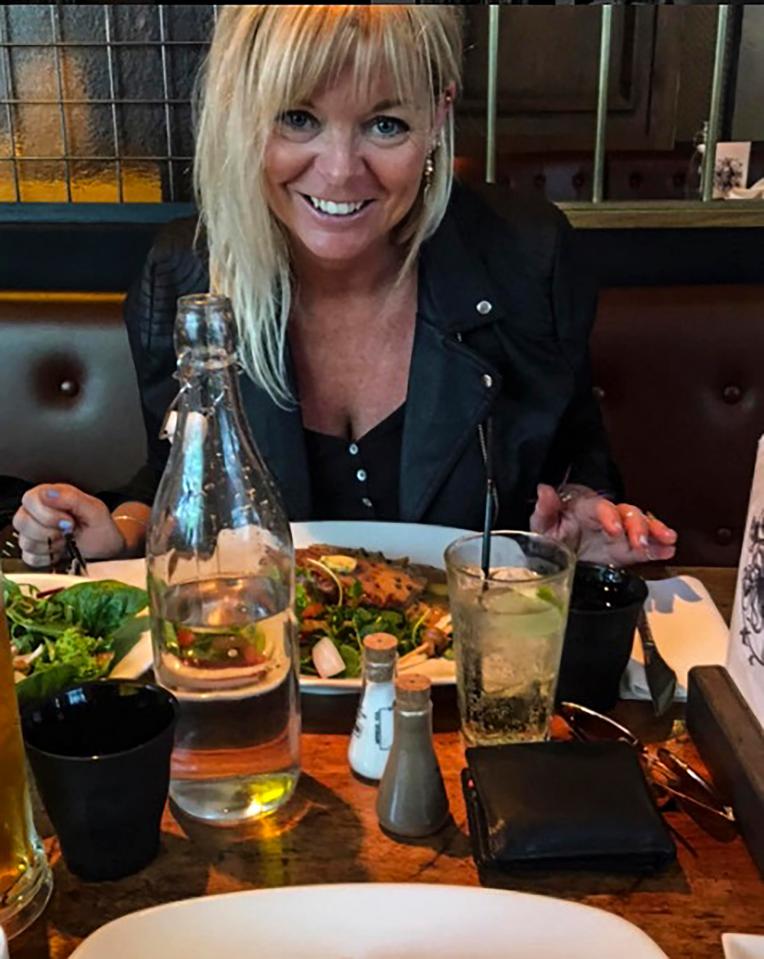 But their relationship came to light when his mum found a card signed “The Slut” and reported the former air hostess to the police.

A jury at Manchester’s Minshull Street crown court accepted her claims they started having sex only when he had turned 17, finding her not guilty of sexual activity with a child.

She blamed the affair on “some sort of midlife crisis”.

The boy, now 18, said he turned to Lowe when he was in trouble at school. 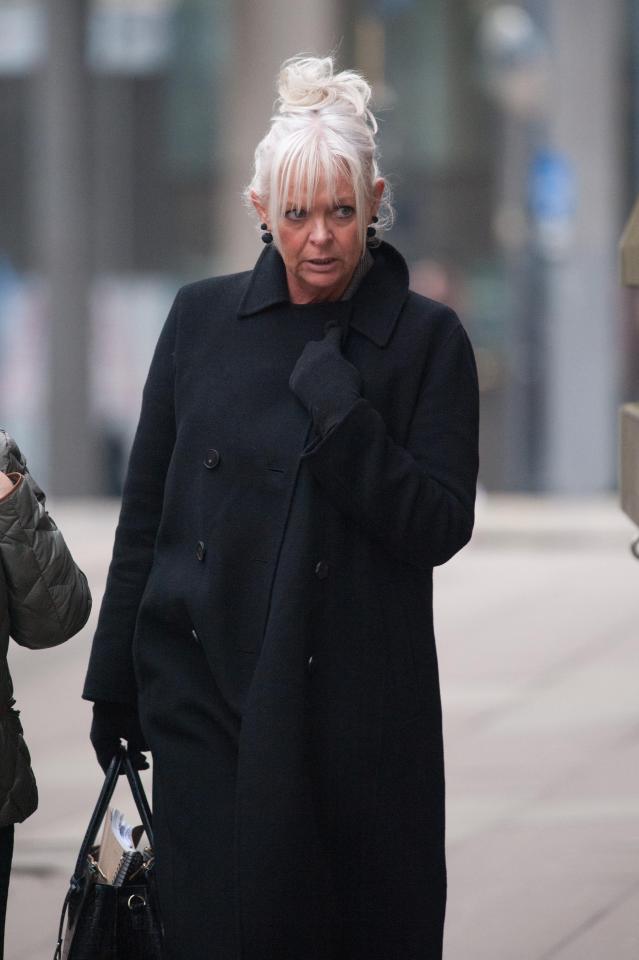 She would give him sweets and food, they became friendly and started flirting.

The pair later grew close and began having sex.

He said on one occasion they were having sex at his home when she drew blood by scratching his back.

Later, the boy told his mum he had been play fighting with pals after she found spots on the bed.

He also had to pretend he had been hit with a tennis ball to explain a large love bite from Lowe.

On another occasion, he said she poured a bottle of Peroni lager over him in bed. The teen said: “Miss Lowe was the ultimate seductress.

“She was wild in the sack and ordered me to call her a slut. She was so full on and kinky. 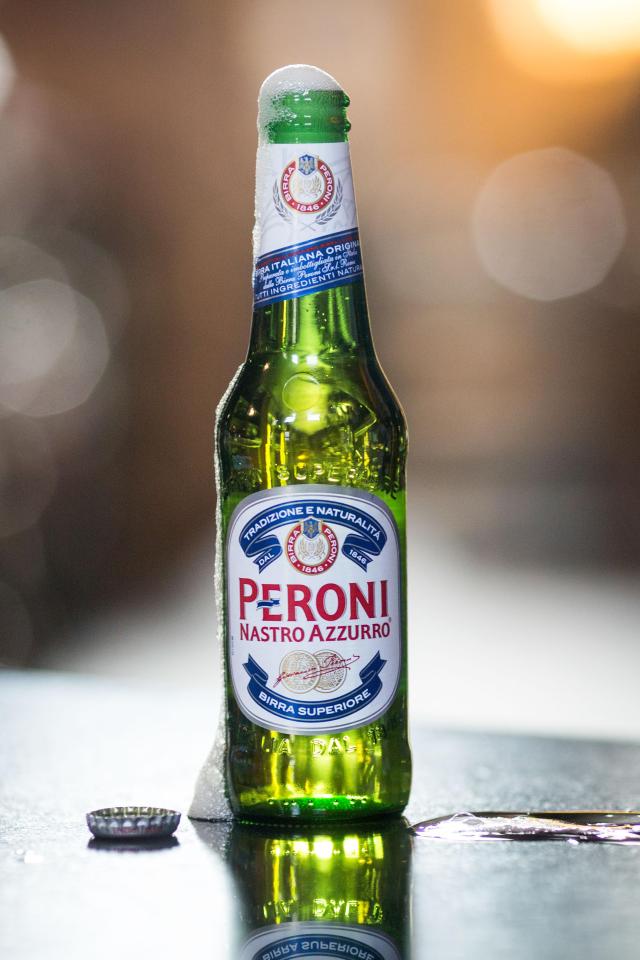 “She would dress up in sexy lingerie and stockings.

He blocked her on social media when Lowe asked him to run away to Bali.

She was upset sending him a card asking: “Who else can I be a slut with?”

The boy said: “I was just a regular teenager and I should be enjoying my life but she has caused me no end of problems.

“If I hadn’t got involved with her I’d have a better chance of securing a good career.”

His furious mother said last night : “It was hard to hear about everything that had gone on. What on earth was she thinking?

“He’s a young lad. She knew exactly what she was doing.

“Considering she is old enough to be his grandmother, she obviously has no moral compass.”