A KILLER who stood laughing as he set his former partner on fire has been sent to a high-security psychiatric hospital. 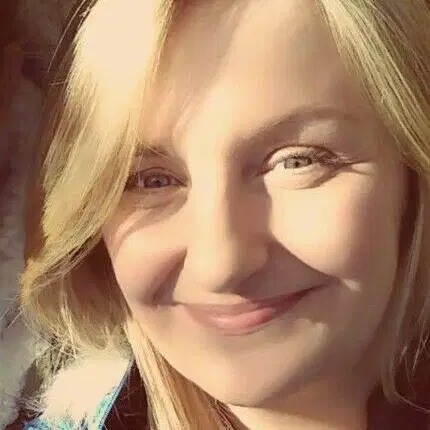 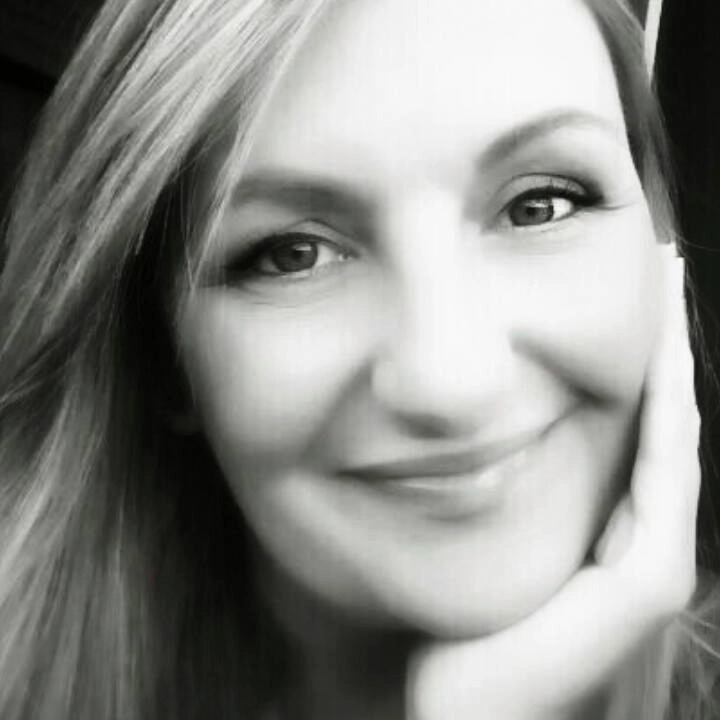 He stood over the 47-year-old businesswoman as she rolled around the ground in a bid to put out the flames.

The High Court in Edinburgh heard how paramedics rushed to the scene and took her to hospital.

Medics later found that 85 per cent of Ms Drummond’s body was injured by burns.

She later died at Glasgow’s Royal Infirmary Hospital after doctors concluded her injuries were so severe that she couldn’t survive.

In the hours before the attack, Ms Drummond was so concerned by her partner’s poor mental health she met with him as he was released on bail in connection with other charges. 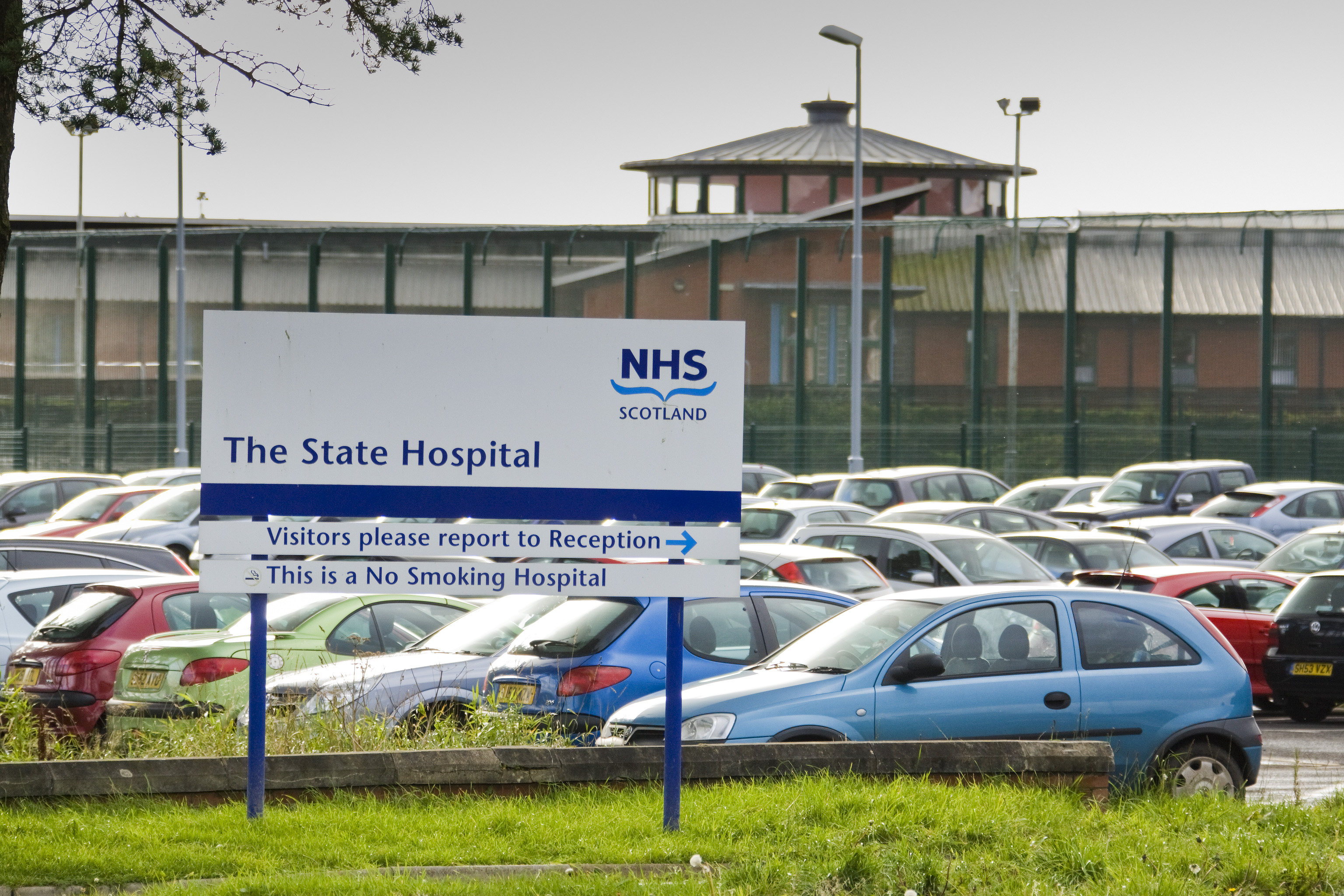 Police later arrested Marks, also of Bathgate, and charged him with murder.

He had been arrested earlier in the same week in connection with other alleged offences.

Officers were so concerned by Marks’s mental health that he was twice assessed by community forensic nurses.

However, they concluded that he was fit to be released and he later appeared at Livingston Sheriff Court and was granted bail.

However, Marks, a patient of the State Hospital at Carstairs, Lanarkshire, then attacked his former partner in her vehicle at an unclassified countryside road near to Bathgate.

Prosecutor Alan Cameron told the court that eyewitnesses noticed a car on fire.

He added: “People who saw the car noticed that it was on fire with smoke coming from it.

“It had been parked with the passenger’s side door close to a gate which would prevent it from opening.

“They saw Mr Marks standing in the roadway badly burned and Ms Drummond lying on the verge apparently even more burned.

“They asked Mr Marks if he had contacted the emergency services and he replied ‘no’ so they called 999. 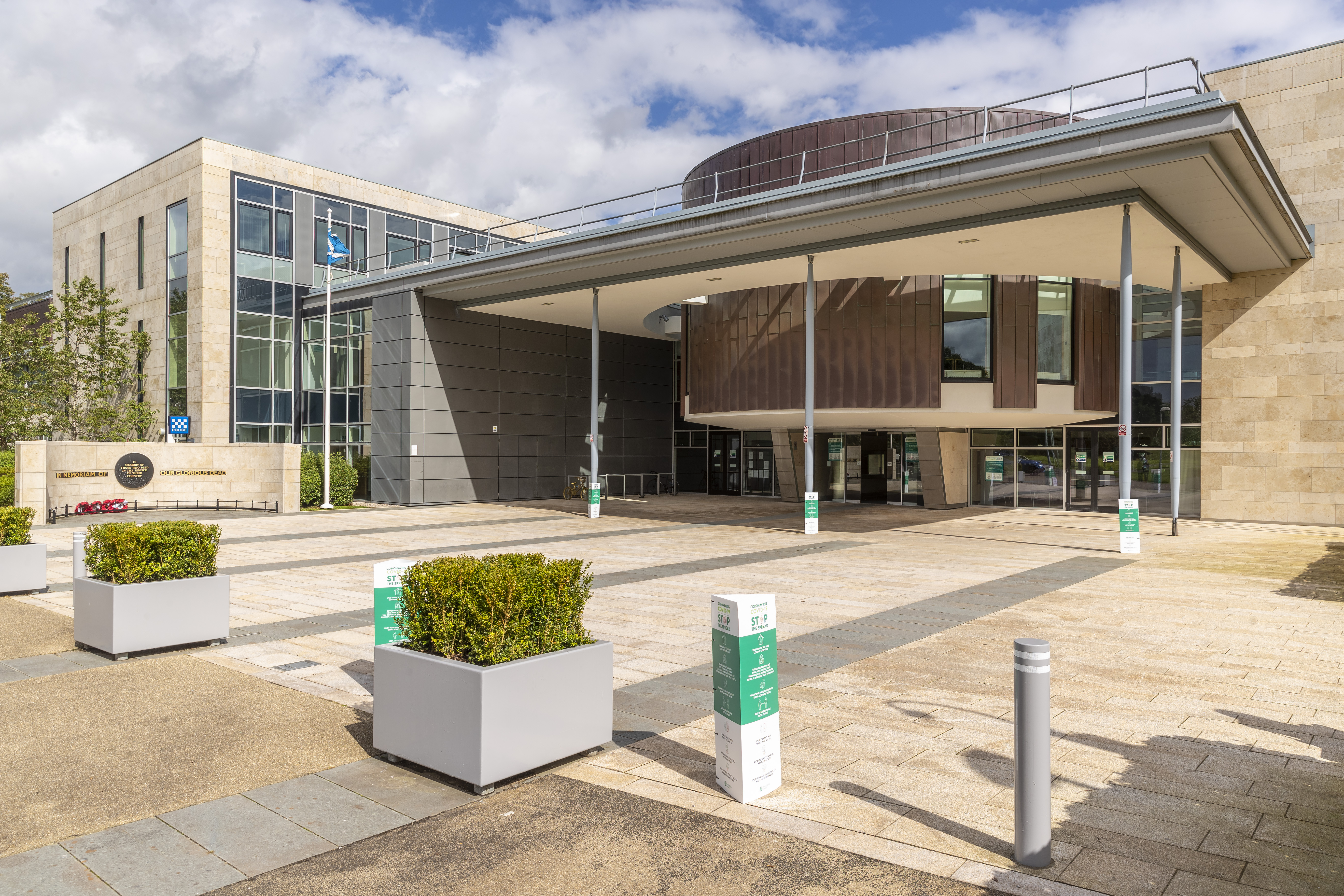 “Paramedics arrived at approximately 6.25pm and both Ms Drummond and Mr Marks were treated and taken to Edinburgh Royal Infirmary by ambulance.

“In the ambulance Ms Drummond spoke to paramedics. She said that she had been in the passenger seat and that Mr Marks had poured petrol on her and set her alight.

“She said that she had got out of the car and while she was rolling on the ground trying to put the fire out he was standing over her laughing.

“At hospital, Ms Drummond was found to have burns to approximately 85 per cent of her body.

“She was given emergency treatment, placed in an induced coma and transferred later that evening to Glasgow Royal Infirmary.

“Several consultants examined her and found that he burns were so severe that they were non survivable.

“A decision was made to remove her from life support and and provide palliative care. This was done at 12.30pm on June 26 and she was made comfortable until she passed away at 2am on June 27.”

The story emerged after Marks pleaded not guilty to charges of murder, assault and threatening behaviour and the Crown accepted them.

Mr Cameron told the court that Marks was also taken to hospital after the car fire – and he told paramedics that he and Ms Drummond had spoken about dying together.

The Crown said there was no information available to suggest this is true.

Mr Cameron added: “When asked about whether Ms Drummond had known that this was going to happen, he indicated that she had not.”

The police concluded the fire had been with an “accelerant”. A piece of melted plastic was found within the car .

The Crown accepted Marks’s health was so poor at the time of the offence, he wasn’t responsible for his actions.

Prosecutor Alan Cameron told the court: “Mr Marks has pled not guilty on the basis that he is not criminally responsible for his conduct due to mental disorder.

“That plea, and the existence of the mental disorder in question at the time of the conduct is supported by the psychiatrists who have prepared reports for the court.

“The Crown accepts the plea of not guilty on that basis.”

Judge Collins adjourned proceedings to another hearing at the High Court in Edinburgh on October 28 2020. The court will then decide how to proceed.

Marks continues to be detained at Carstairs.