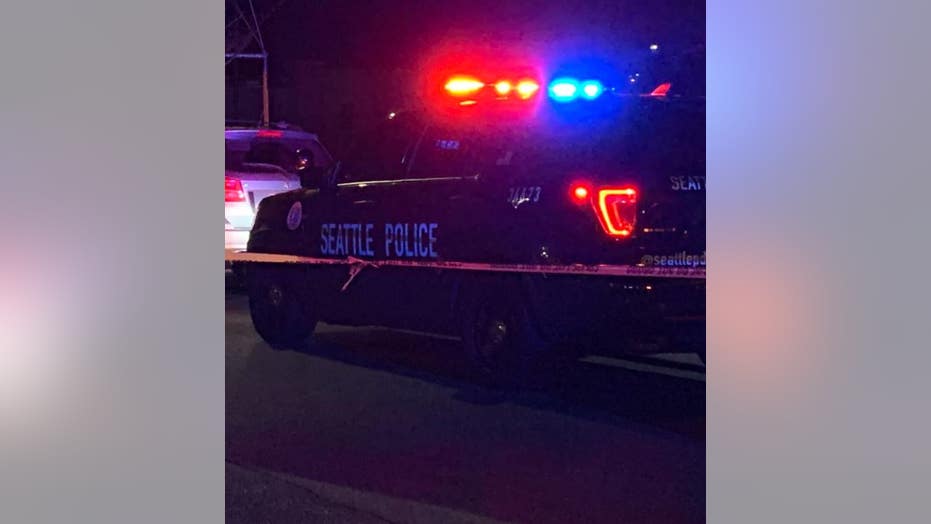 A man tried setting a Seattle police vehicle ablaze Thursday while officers were inside, authorities said.

Officers were in a neighborhood near the downtown area when they were flagged around 2 p.m. by someone concerned about a man holding what appeared to be a "torch," Seattle police Sgt. Randy Huserik told Fox News.

"As officers went up to contact him, he was somehow able to get the torch into a sensitive area of the patrol car that it caught fire," he said.

Officers were inside the vehicle at the time but were not injured. The unidentified suspect was arrested at the scene.

Further details about the incident and the extent of the damage to the patrol vehicle were not immediately available.

Inside UNICEF’s Wild Gala with Emily Ratajkowski, Ricky Martin, and More in Italy