FOUR people, including a two-year-old child, were shot in a drive-by shooting in Seattle on Sunday afternoon as police launch a manhunt for the gunman responsible.

Police responded to reports of shots fired near an intersection in the city's Center District neighborhood at around 3.30pm local time. 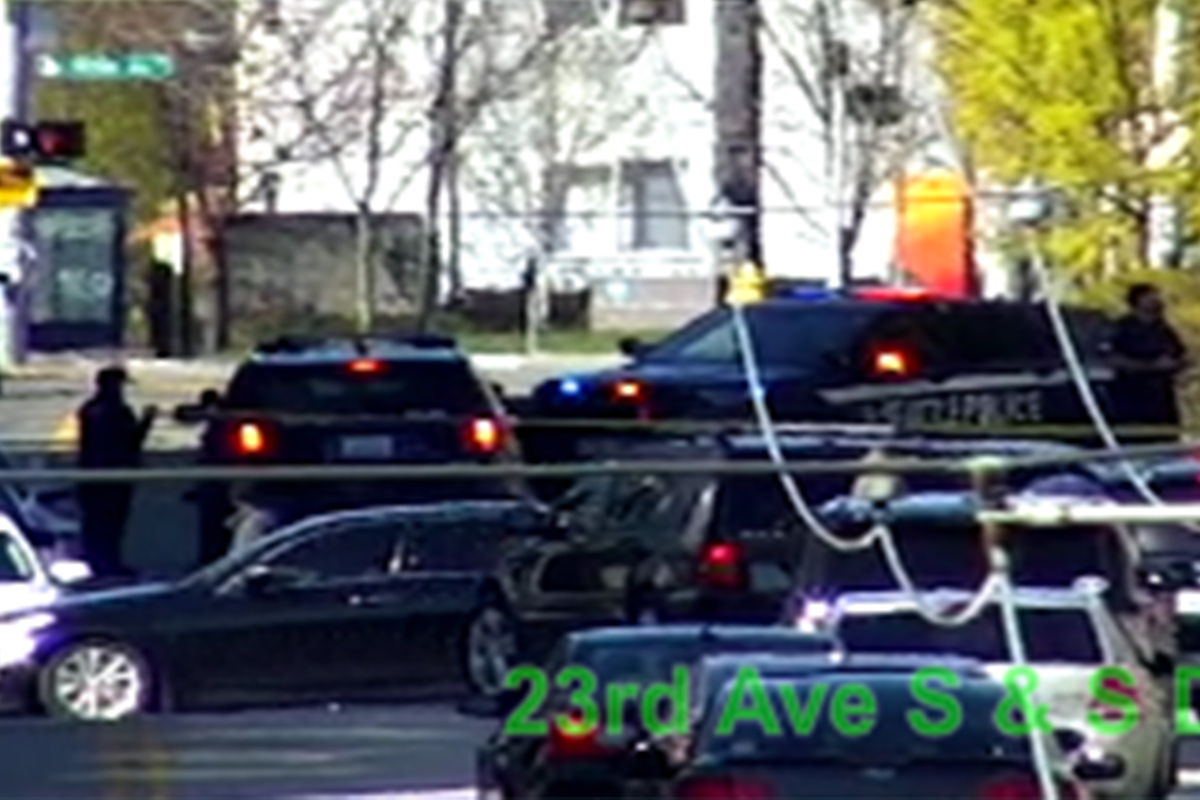 Four gunshot victims have been taken to area hospitals.

The youngest of the victims, a two-year-old child, is said to be in a critical condition.

The other three victims are all adult men, and said to be in "satisfactory condition", KIRO7 reported.

Two of the victims were taken to Harborview Medical Center and one was transported to Swedish Hospital Cherry Hill.

The drive-by shooting unfolded near a Walgreens store, police said.

Why you should give children a financial gift this Christmas