THE founder of a children's cancer charity who appeared on the Secret Millionaire TV show is facing jail for stealing £87,000 from the organisation.

Disgraced Colin Nesbitt, 60, founded Little Heroes Cancer Trust to provide toys to poorly children in hospital after his own grandson fell ill with the disease, a court heard. 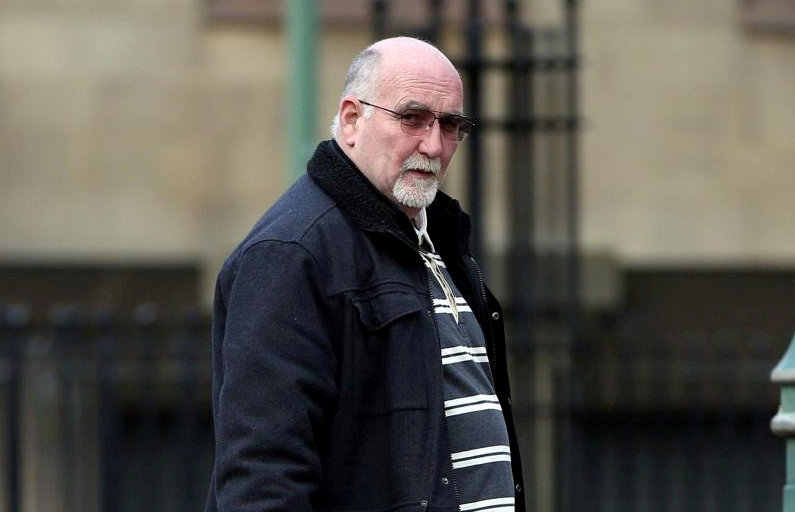 The defendant denied making financial gains from the charity – however he was found guilty yesterday at the end of a five-week trial.

Grandad Nesbitt was also convicted of abusing his position as director of the organisation.

Prosecutor James Lake told the Bradford Crown Court jury the trust fundraised through events but that some of the cash was diverted to Nesbitt.

He had sole control of the accounts and did not want other people banking cash from fundraising events, it was heard.

Mr Lake added Nesbitt paid large amounts of cash into accounts not linked to the charity and gave out dishonest loans with its money on two occasions.

In 2012, the defendant appeared on Channel 4's the Secret Millionaire, a reality show in which millionaires go incognito and agree to give away money to those in need.

Nesbitt was first arrested three years later in 2015 after financial concerns were raised by the Charity Commission.

He admitted being poor at financial management but denied fraud, the court heard, telling officers that he did not even take a wage.

The jury was told Nesbitt founded the trust in 2008 to give toys to children in hospital with cancer after his own grandson became ill with the disease.

He told the court: "It was awesome taking toys to sick children."

The toy drops began at St James Hospital in Leeds but spread to other hospitals across the country, with £1,000 spent on toys every time.

Nesbitt conceded it was hard to keep track of the finances but denied any wrongdoing.

However, Mr Lake labelled him "greedy and dishonest."

He said: "He did raise money for charity and put smiles on children's faces but all the while he was the charity's biggest liability and feathering his own nest."

He accused Nesbitt of using the charity's money for his personal expenditure; including buying a suit, paying for a holiday in Gran Canaria and skimming cash off the fundraising events.

Mr Lake told the jury: "Colin Nesbitt is a dishonest man. He did not run this charity badly, he ran it dishonestly."

Following the trial, he was convicted of four offences of fraud and two of theft.

The defendant was cleared of a further similar charge of fraud in the sum of £120,482 and acquitted of a further count of stealing £7,000 from the organisation.

The court heard Nesbitt's offending spanned between 2009 and 2015.

Judge Jonathan Gibson told the defendant "a custodial sentence will be under consideration" when he is sentenced on April 30. 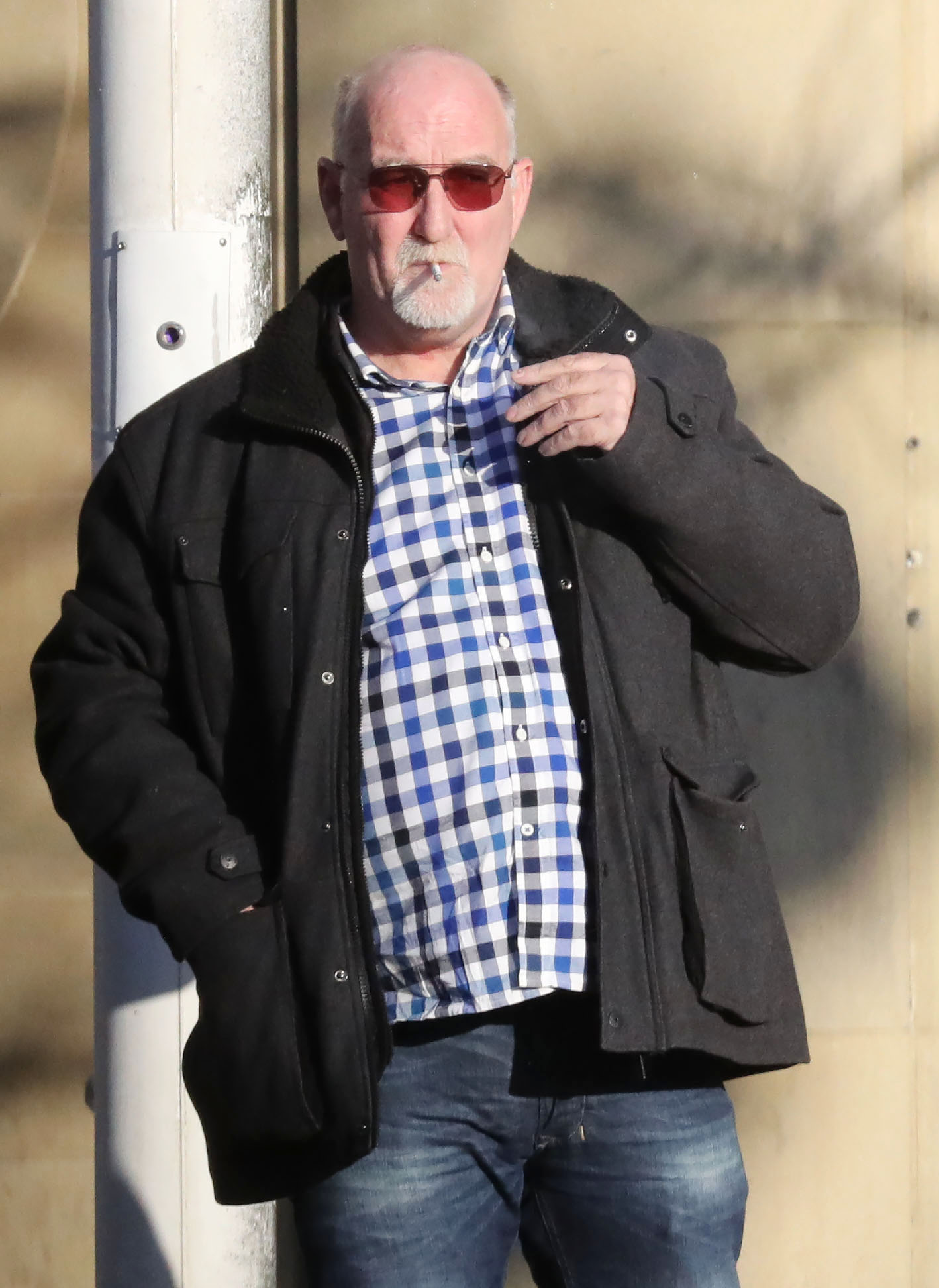 Top Ten Movies Of Summer 2018: ‘Avengers: Infinity War’ Was The Biggest, To No One’s Surprise

H.G. Wells' 'The Time Machine' Will Be Turned Into a TV Series By Sky