A breakdown of Budget documents show the decision to close a National Insurance loophole for solo traders will generate a £1.1billion windfall for the Treasury in its first year. 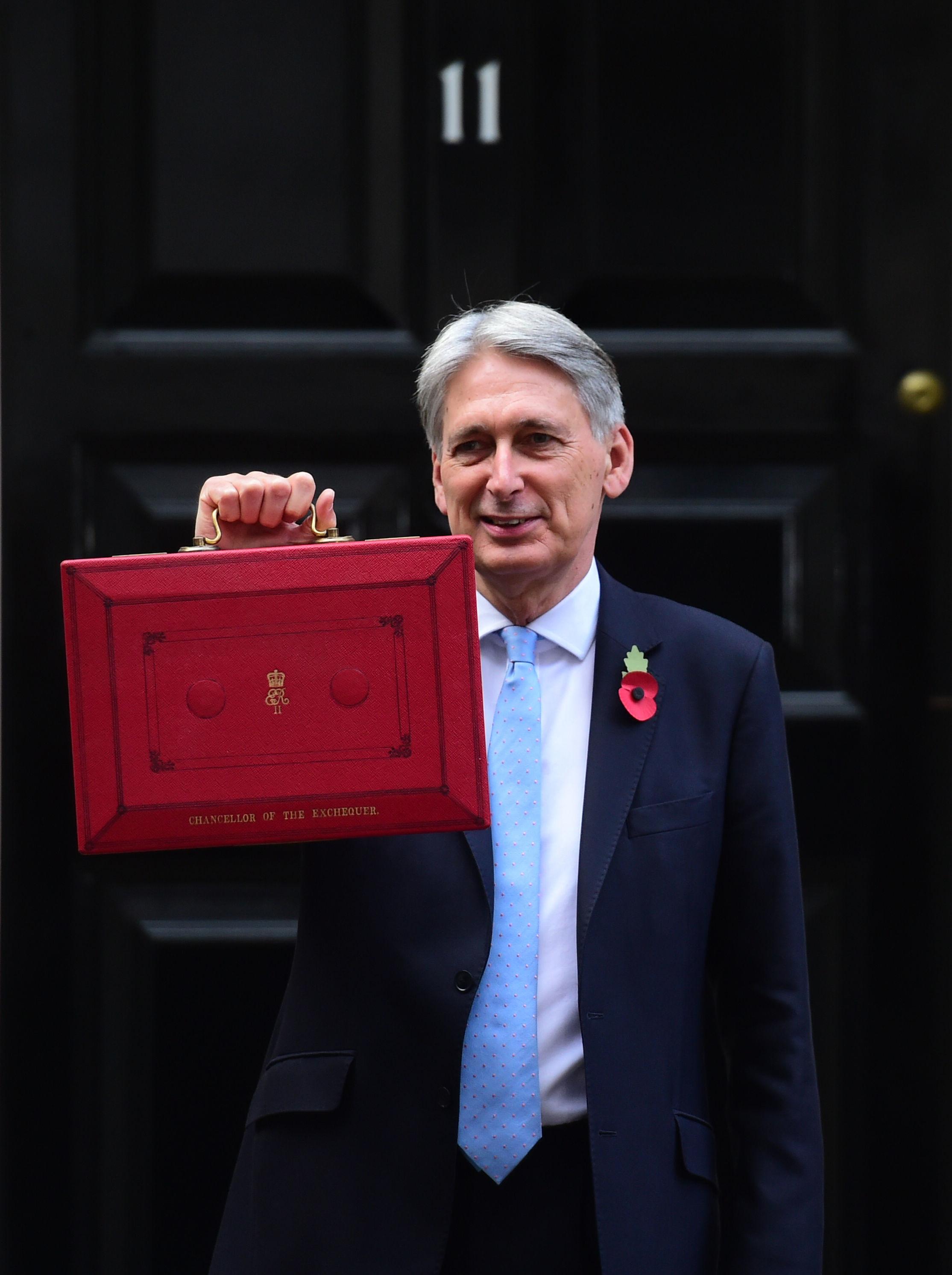 This compares to just £275million to be raised in the same year from the likes of Amazon, Google and Facebook from the 2 per cent levy charged on the revenue they make from advertising and online marketplaces.

It will target around 20 tech giants and will cover web firms generating more than £500million a year in global revenue.

But critics have branded the tax a “drop in the ocean” and pointed out that the EU is going further by looking at a three per cent tax and Spain has already introduced a more radical proposal. Meanwhile the Budget will crack down on self-employed workers who set themselves up as private service companies, which enables them and companies to avoid NI contributions.

The move will enforce the existing IR35 law that makes it illegal for workers to supply their services through an intermediary for the purposes of avoiding tax. 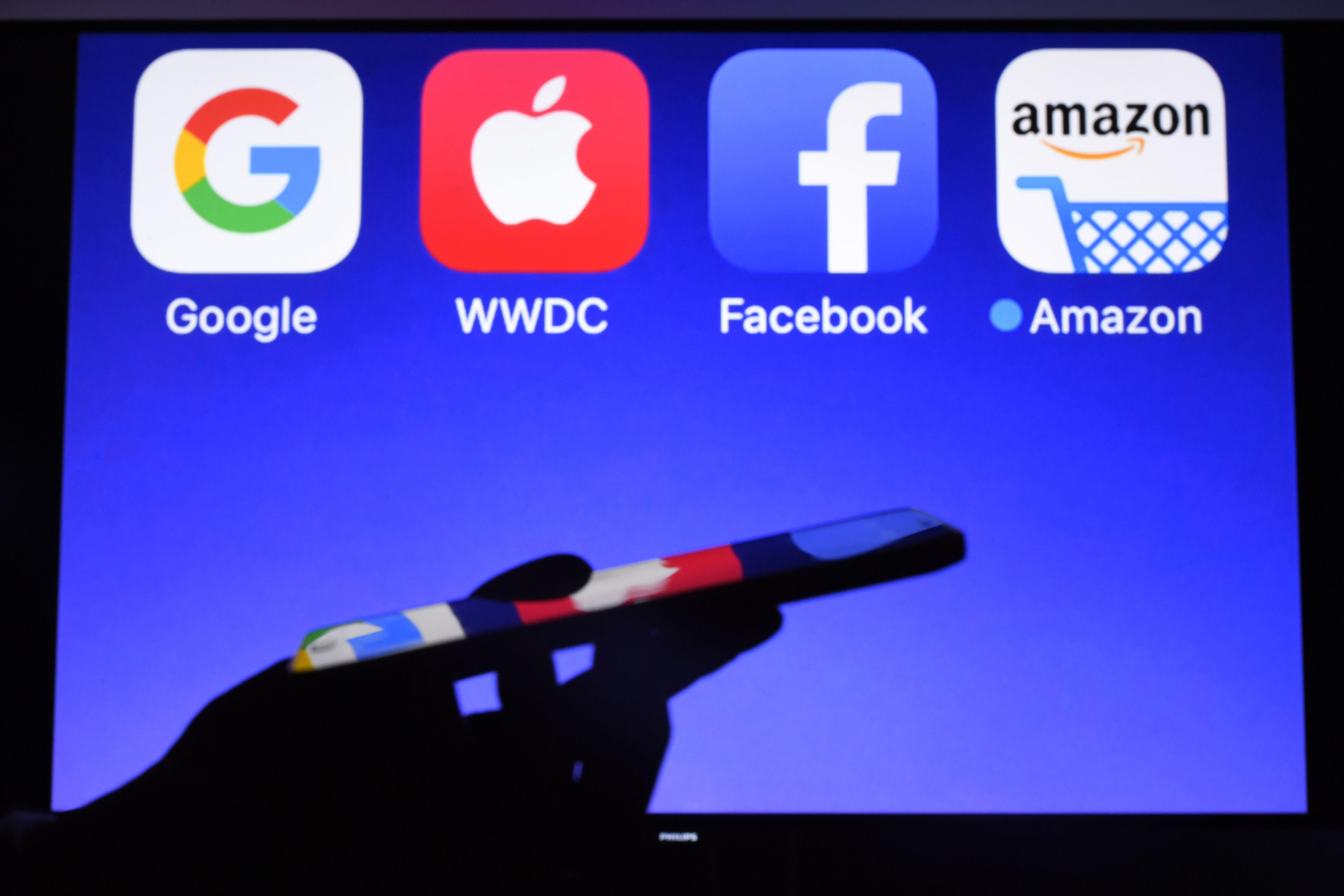 The Treasury claims the move will affect only 150,000 people and promised to delay the new rules until 2020. But the Association of Independent Professionals and the Self-Employed (IPSE) warned that white van man risks getting swept up by the move.

And they blasted the Chancellor for raking in more money from the solo traders than Amazon and Google.

IPSE’s Andy Chamberlain said: “As the dust settles on the Budget, it’s plain to see the self-employed are firmly in the Chancellor’s firing line.

“The proposed new tax on the tech giants – while welcome – isn’t the biggest tax grab in the Budget. That title belongs to the Chancellor’s plan for a fresh raid on the self-employed.

“In fact, in the first year of the operation of these measures, the Chancellor wants to squeeze four times more extra tax out of the self-employed than he does from all the tech giants combined.

“This will have a chilling effect on anyone who wants to strike out on their own, whether as a florist, a farmer, neighbourhood barber or white van man.

“They will always be looking over their shoulder, wondering when the Chancellor will be coming for them next?”