A senior aide to David Cameron was secretly helping Uber almost two years before Downing Street launched a lobbying campaign to protect the online taxi firm, The Mail on Sunday can reveal.

Emails reveal how Daniel Korski, one of Mr Cameron’s special advisers, lobbied the Greater London Authority – then led by London Mayor Boris Johnson – after Uber complained that it was at risk of losing its licence to operate in the capital.

Mr Korski urged Kit Malthouse, then London’s Deputy Mayor for Business, to ‘look into Uber’s case and see what we might do’. Critics last night said the intervention laid bare the influence Uber had with the Cameron administration. 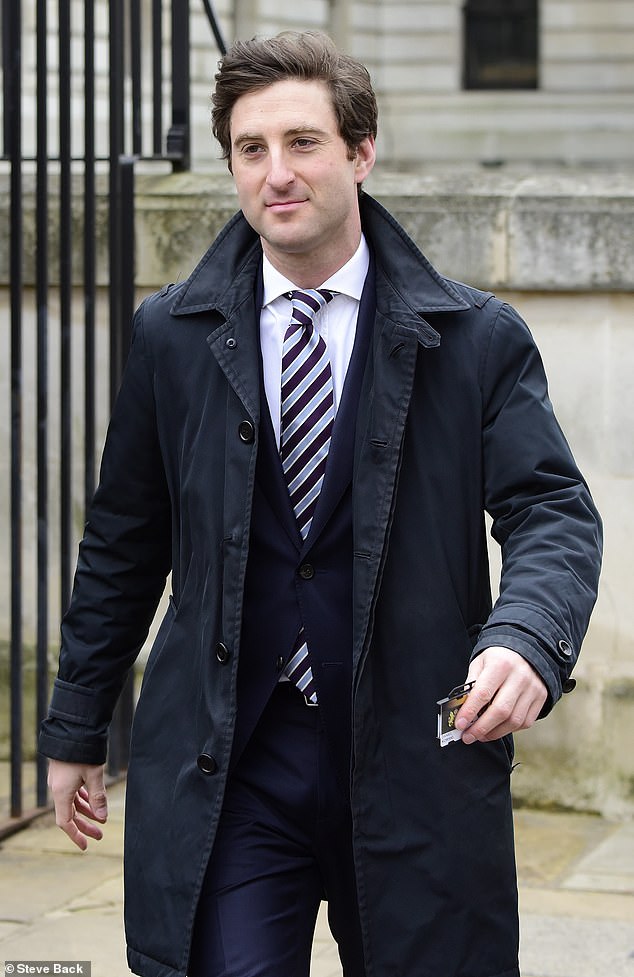 Daniel Korski urged Kit Malthouse, then London’s Deputy Mayor for Business, to ‘look into Uber’s case and see what we might do’ 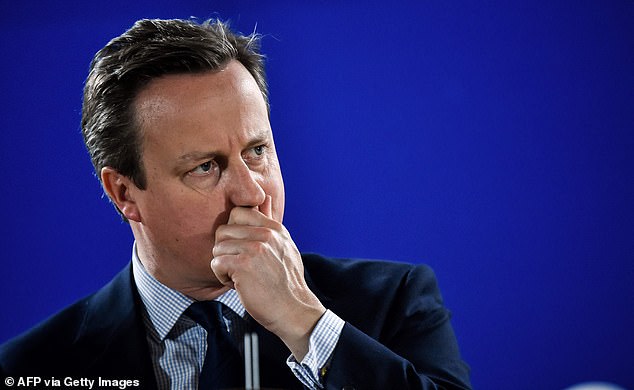 Uber requested a ‘private lift’ for its millionaire chief executive during crunch talks with Transport for London last year.

Dara Khosrowshahi met the then Transport Commissioner Mike Brown in January 2020 during a dispute over whether the online taxi firm should be allowed on the capital’s roads.

Two months earlier, Uber had been banned in London and a court was still due to hear its appeal when news of the two men meeting was leaked. Emails show that Mr Khosrowshahi’s security team visited TfL’s headquarters four days before the meeting and requested ‘if possible, a lift to be isolated for the visitors’. This was rejected.

After the meeting, a Uber security guard emailed a junior TfL employee to thank him for helping organise the visit, adding: ‘I have something for you as a thank-you for all your help.’ The email prompted a complaint to the police from cab drivers amid bribery fears, but a detective found that the TfL employee had only been given a tie pin, which was declared as a gift.

Last night, TfL said the meeting ‘did not concern regulatory activities and was documented’. Uber said: ‘We have a continued dialogue with TfL on a wide range of issues.’

The former Prime Minister and George Osborne have faced persistent questions over their efforts in 2015 to lobby Mr Johnson against introducing a string of proposed curbs on Uber.

The Mayor and his aides received angry messages from No 10 and ‘forthright texts’ from the then Prime Minister and his Chancellor. At the time, Rachel Whetstone, a then friend of Mr Cameron, was a senior Uber executive.

The internal emails show that lobbying for Uber began earlier than previously thought.

The online taxi firm had been given permission to operate on London’s roads in May 2012 but by 2014 Transport for London had launched an investigation into whether it was complying with laws governing private hire vehicles.

In particular, there were concerns that smartphones used by drivers to pick up customers were acting as taximeters, which private hire vehicles are banned from using. On January 3, 2014, Corey Owens, Uber’s then head of global policy, emailed a senior Foreign Office diplomat in San Francisco warning that ‘TfL has threatened to revoke our licence to operate in London’.

The diplomat forwarded the email to another senior official who flagged up Uber’s concerns, asking: ‘Do you have any advice on how we might help or someone they can speak to about this?’

That day Mr Korski emailed Mr Malthouse and Julian Glover, a special adviser at the Department for Transport.

‘Could I ask you to take a look at a problem Uber seems to be facing with TfL?’ he wrote.

Seven months later, TfL decided not to revoke Uber’s licence, helping its expansion in the capital.

Grant Davis, chairman of the London Cab Drivers Club, which obtained the documents under Freedom of Information laws, last night said: ‘These emails confirm that David Cameron’s office made sure that Uber had a clear path to operate in London. The impact this has had on what is regarded as the finest taxi service in the world is nothing short of devastating.’

Get to Know ‘Mi Amor’ Singer Nova Miller With These 10 Fun Facts! (Exclusive)