Home » World News » September 11: What year was 9/11? How many people died in horror Twin Towers attack?

The Twin Towers were an iconic sight on the New York skyline – the tall, imposing structures dominating the view from across the water. But 18 years ago, tragedy stuck – killing thousands of people in a harrowing terror attack that wrought devastation across the world. So what happened on that fateful day, when 19 men hijacked four fuel-loaded US commercial flights bound for west coast destinations?

September 11, 2001 started as an ordinary day – but ended as one of the world’s biggest tragedies.

The time between the first attack and the collapse of both World Trade Center towers was 102 minutes. 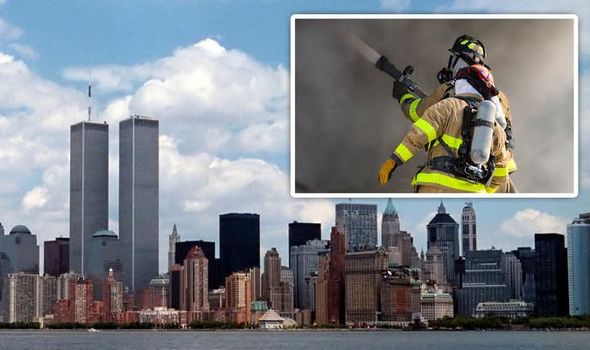 How many people died in horror Twin Towers attack?

But the Twin Towers weren’t the only tragedy that day. 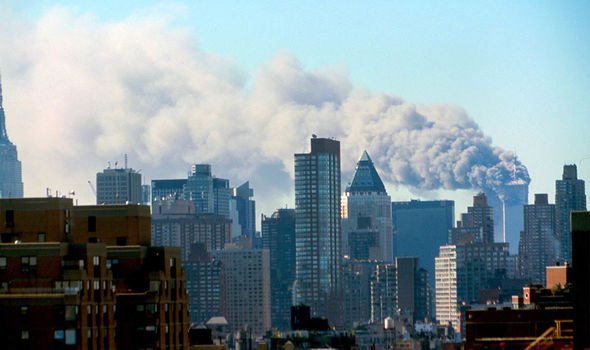 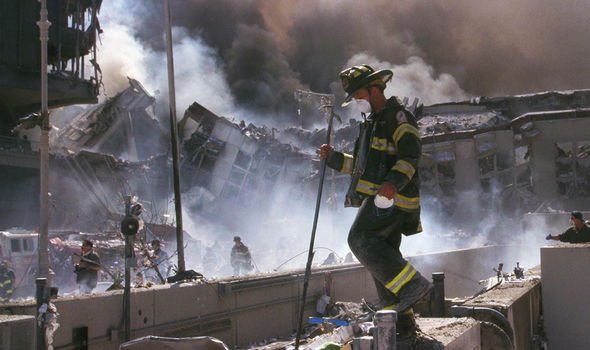 A total of 184 people were killed when hijacked American Airlines Flight 77 crashed into the Pentagon in Washington.

And 40 passengers and crew members aboard United Airlines Flight 93 died when the plane crashed into a field near Shanksville, Pennsylvania.

A total of 2,977 people were killed in New York City, Washington, DC and outside of Shanksville, Pennsylvania.

ALEX BRUMMER: Why merger of Asda and Sainbury’s is a deal too far