POLICE in France fear they may be hunting a serial killer after four women vanish from their homes and while jogging.

The victims have all disappeared in the last three months and police are investigating “every possible hypothesis.” 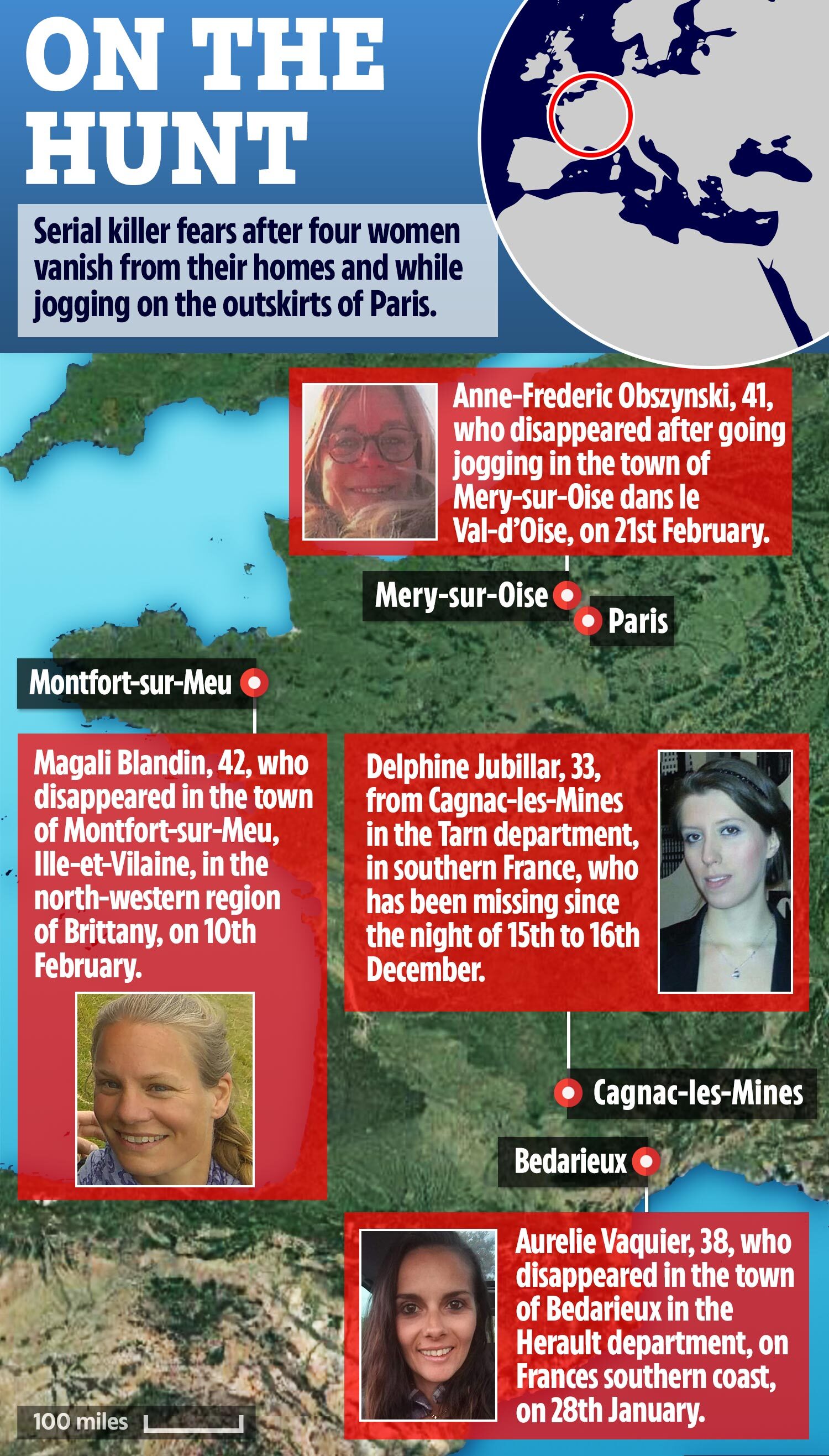 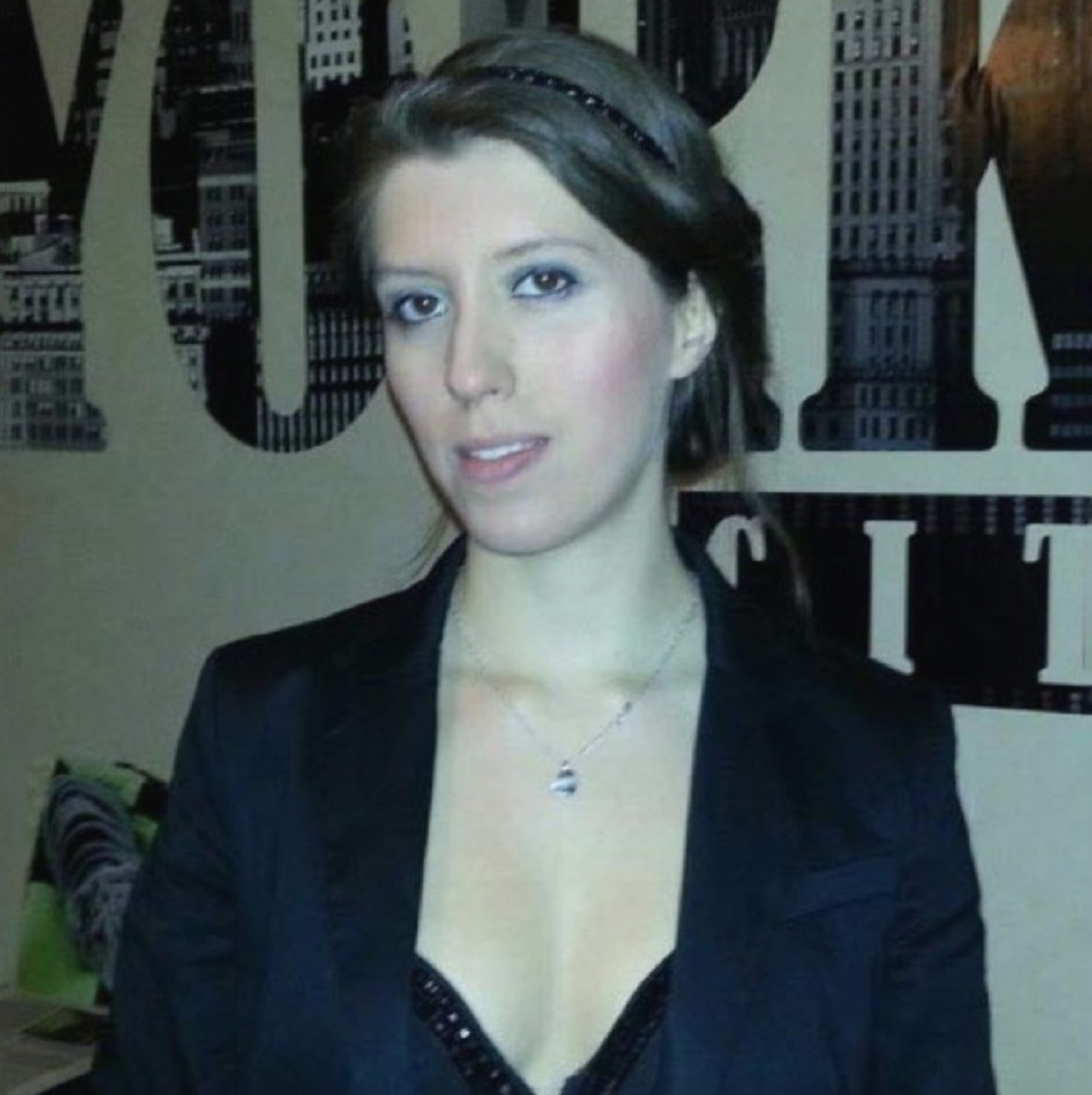 Delphine Jubillar, 33, from Cagnac-les-Mines in the Tarn department, in southern France, has been missing since the night of 15th to 16th December.

Aurelie Vaquier, 38, disappeared on 28th January in the town of Bedarieux in the Herault department, on France’s southern coast.

Magali Blandin, 42, disappeared on 10th February in the town of Montfort-sur-Meu, Ille-et-Vilaine, in the north-western region of Brittany.

And Anne-Frederic Obszynski, 41, disappeared after going jogging on 21st February in the town of Mery-sur-Oise dans le Val-d’Oise, which is on the outskirts of the French capital Paris.

A spokesperson for the SCRC, the central service for criminal intelligence, which works with the French police and gendarmerie, is quoted in French newspaper Marianne as saying: “It is true that we are facing a serial phenomenon.”

They said that they are currently looking for connections between the four separate investigations.

They added: “In these disappearance cases, we always proceed in the same way.

“We go all out in terms of resources allocated to searching for the missing people in the first few days, then, if we do not find them, we begin the scientific investigations. 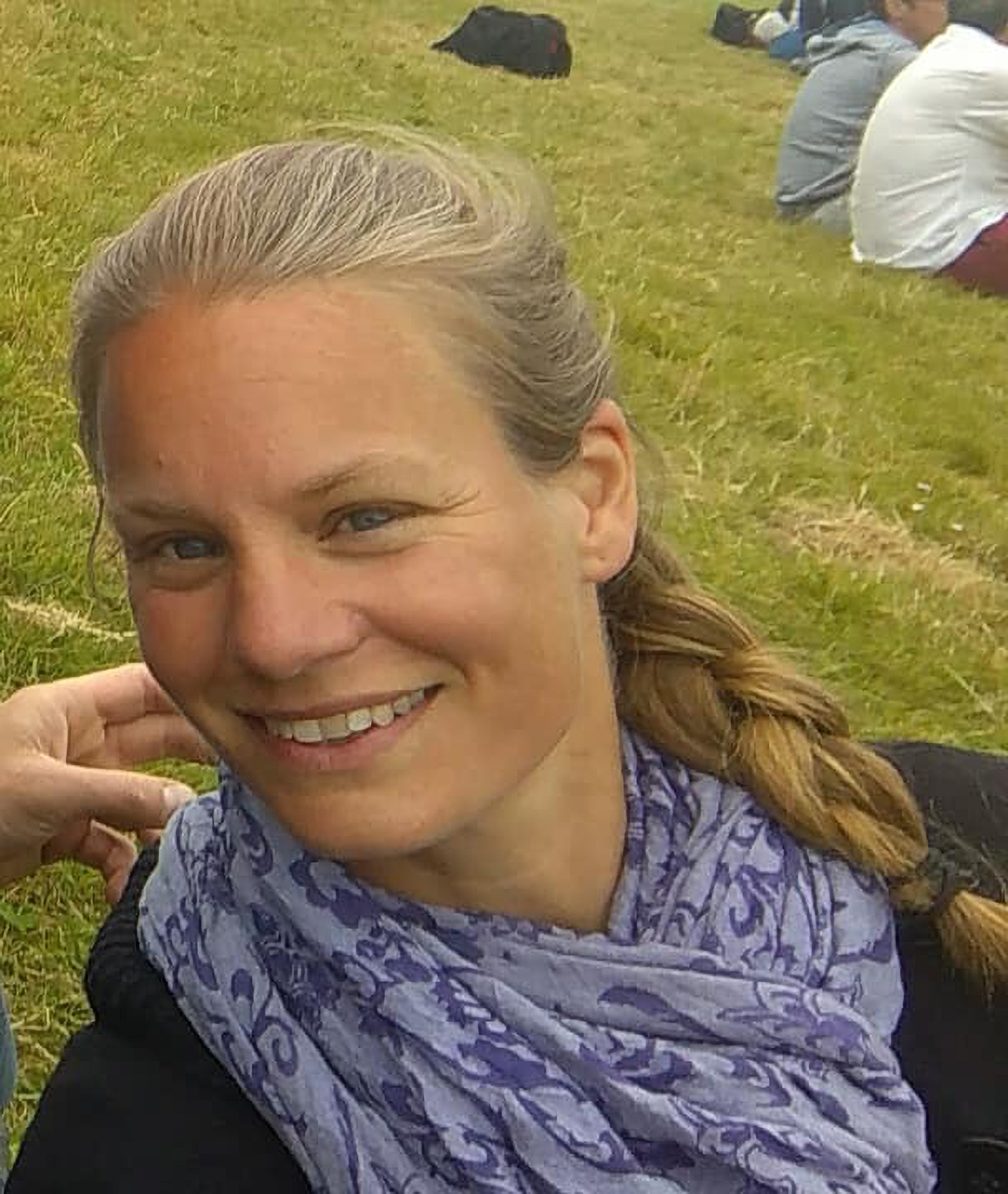 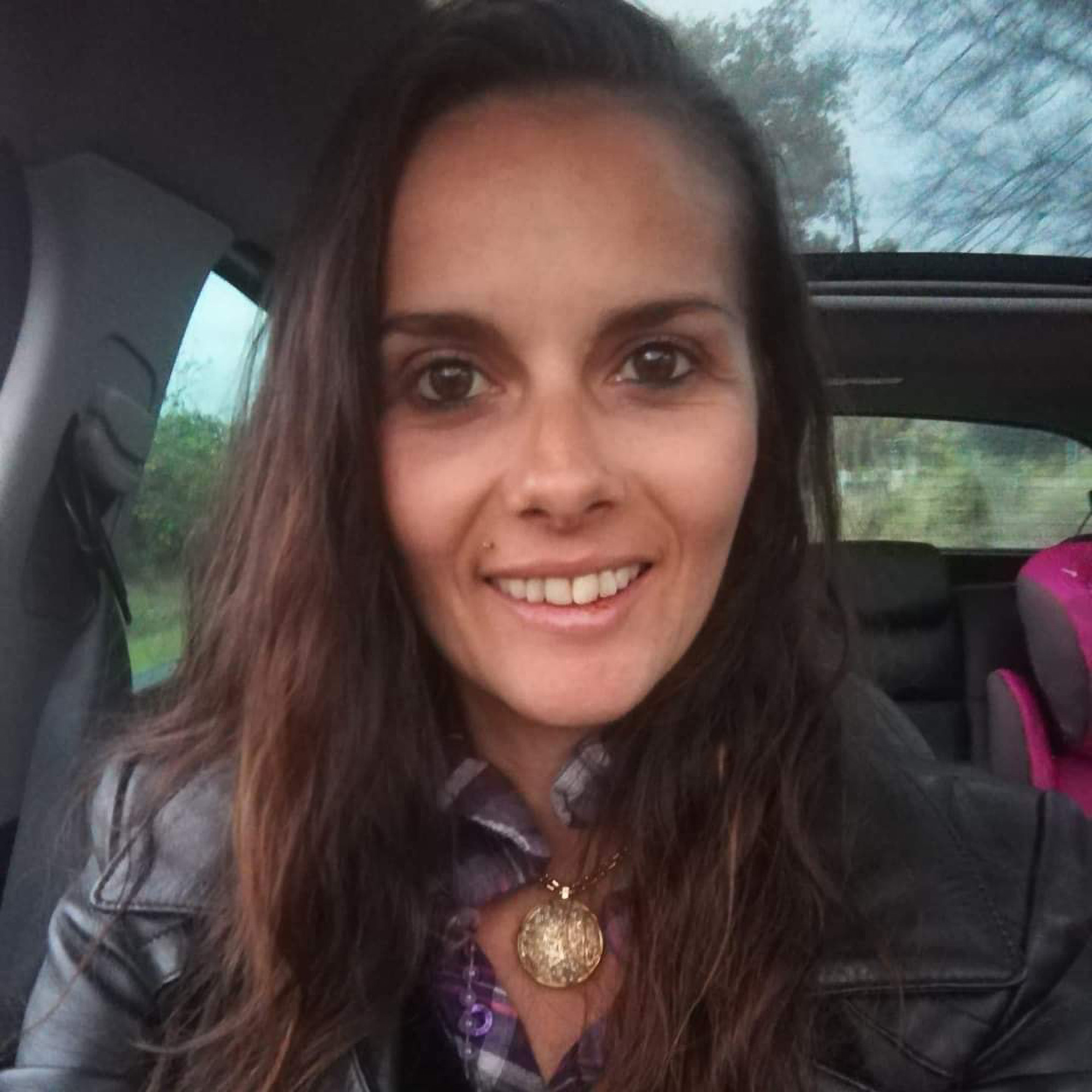 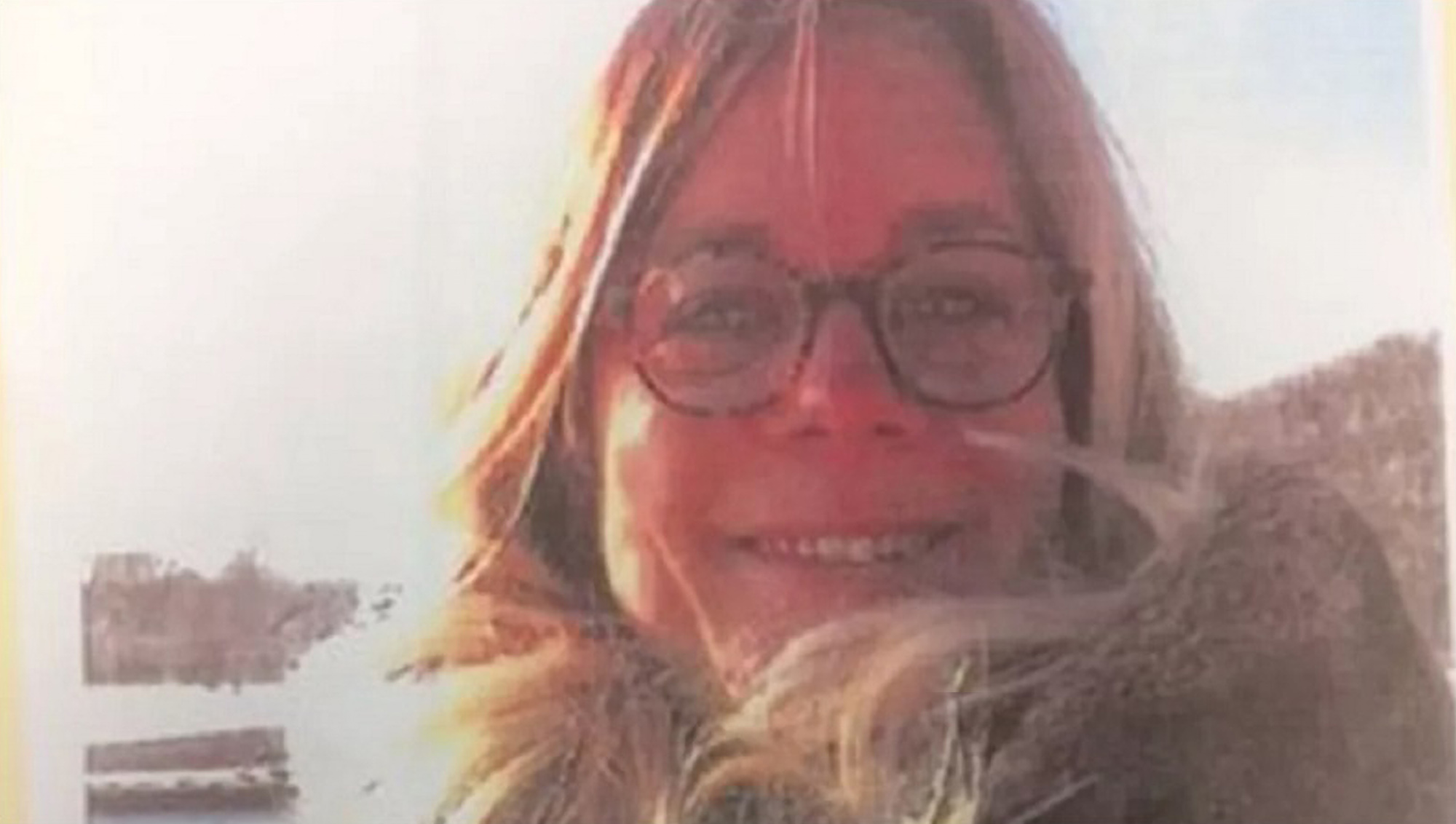 “Then our experts from the judicial pole of the gendarmerie indeed try to see if there is the slightest link between these four cases, or at least between some of them.”

Marianne that Delphine Jubillar disappeared from her home in the middle of the night. Currently in the process of divorcing her husband Cedric, and had reportedly been meeting up with multiple men.

Her husband was the primary suspect but police have found no scientific trace of a struggle in the family home or nearby.

She had been using the dating app Badoo and police canine units reportedly managed to trace her sent a few hundred feet from the family home to a junction before losing its trace.

EVERY 90 minutes in the UK a life is lost – to suicide.

It's the biggest killer of people under the age of 35, more deadly than cancer and car crashes. And men are three times more likely to take their own life than women.

Yet, it's rarely spoken of, a taboo that threatens to continue its deadly rampage unless we all stop and take notice, now.

That is why The Sun has launched the You're Not Alone campaign. To remind anyone facing a tough time, grappling with mental illness or feeling like there's nowhere left to turn, that there is hope.

To mark World Suicide Prevention Day, over the course of this week, we will tell you the stories of brave survivors, relatives left behind, heroic Good Samaritans – and share tips from mental health experts.

Let's all vow to ask for help when we need it, and listen out for others. You're Not Alone.

For a list of support services available, please see the Where To Get Help box below.

Aurelie Vaquier, a brunette just like Jubillar, went missing with a suitcase but with no means of transport or her mobile phone, according to her partner Samir.

The woman, who sells jewellery and organic produce at markets, reportedly sent him a reassuring message on Facebook but a few days later, after not hearing any news, he began to worry and called the police.

It is still unclear how she managed to leave the small town of 5,000 people without being spotted by anyone.

Magali Blandin, a blonde who is separated from the father of her four children, is an educator.

She went missing one morning shortly before she was due to see her psychologist and her trace disappears near a stream.

Her whereabouts are currently unknown and while investigators believe it is possible that you may have become depressed and put an end to her life, they have reportedly uncovered no evidence to support this theory and are studying the possibilities.

Anne-Frederic Obszynski is a teacher. She is also blonde, is single and does not have children.

On Sunday 21st February, she reportedly parked her car near a bridge to go jogging. She has not been seen since.

Police are investigating all possibilities and Marianne reports that according to their friends and family, none of these women had reason to disappear.

If you are affected by any of the issues raised in this article, please call the Samaritans for free on 16123.

Dancing With the Stars Recap: Are the Right Couples Going to the Semifinals?