A SERIAL rapist dubbed The Beast of Kavos has fallen off a cliff while fleeing police.

Dimitris Aspiotis, 47, who raped at least seven Brits, suffered multiple fractures after plunging into a ravine. 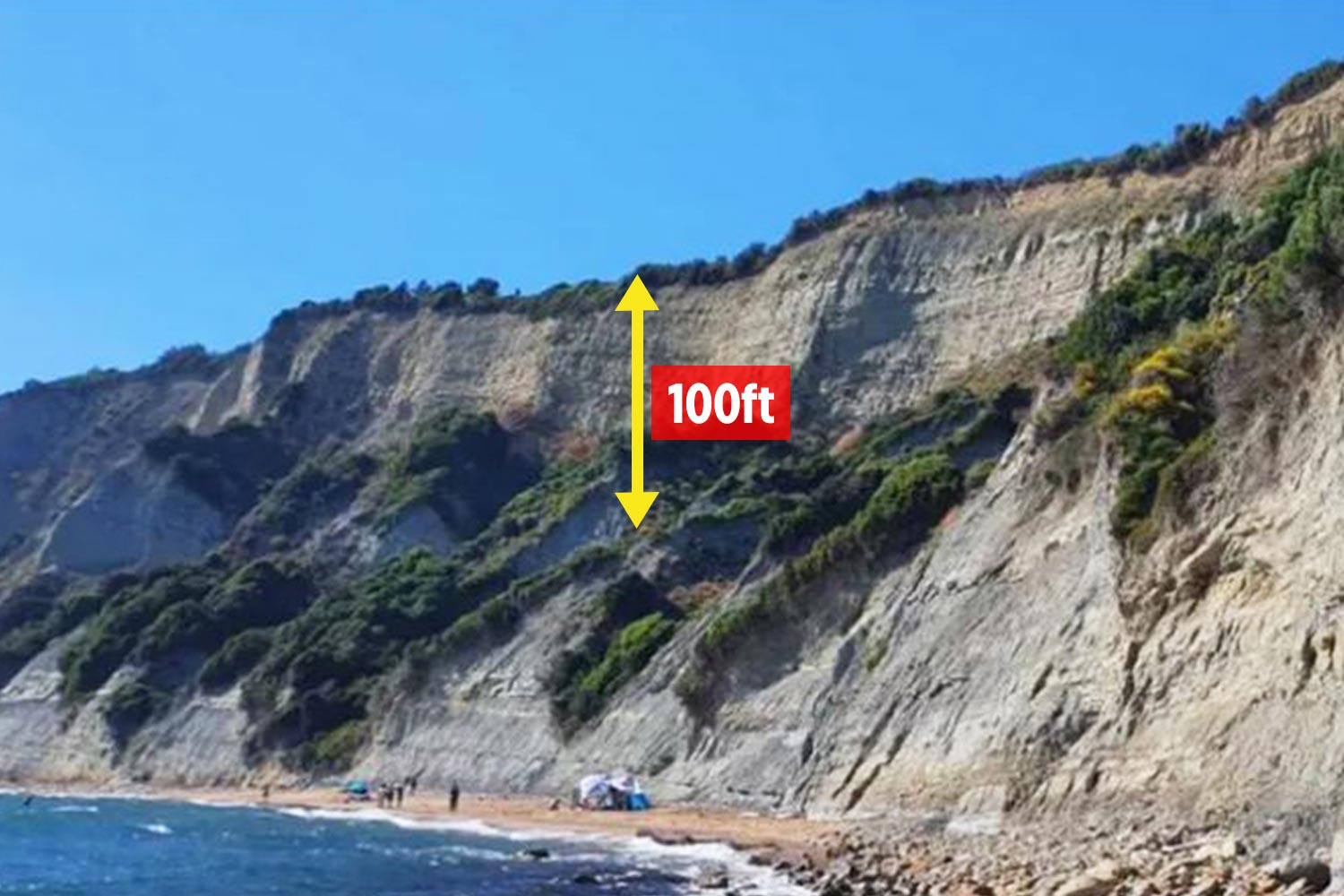 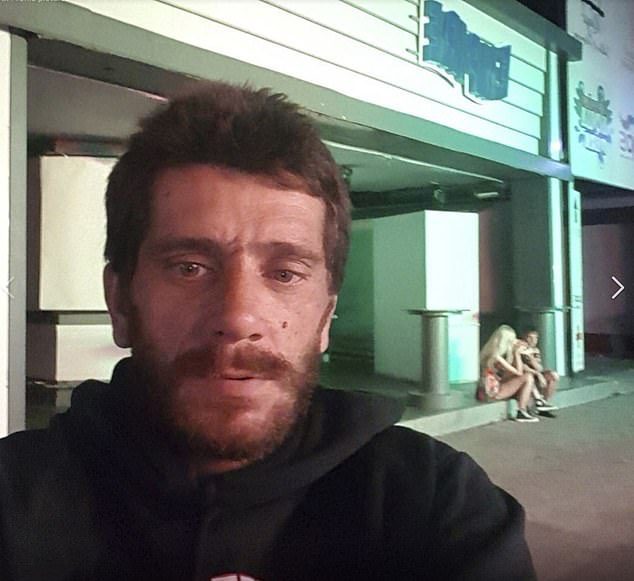 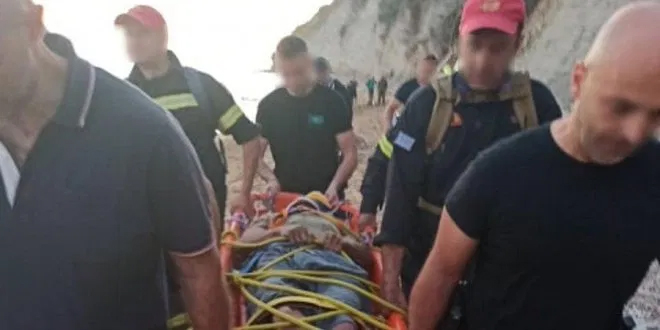 He was arrested after a three-hour rescue operation to haul him out of the inaccessible spot on a stretcher on the Greek holiday isle.

Police had been hunting him since he was linked to the rape of a 34-year-old Albanian woman two weeks ago – months after his shock release from jail.

He was caged in 2012 for raping up to 100 women, including at least seven British tourists.

But he served just six years of a 52-year sentence because of a law change.

He fractured a leg, hip and spine and ruptured kidney in the fall last Friday at Lefkimmi. Last night, he was in hospital under police guard.

And he now faces an immediate return to prison to serve the rest of his sentence after his latest outrage breached parole conditions.

'I hope he stays in pain'

Brit victim Kayleigh Morgan, 33, who waived her anonymity to campaign against his release, said: “I hope he stays in pain for the rest of his life — it’s time for the Greek authorities to throw away the key.”

BA stewardess Kayleigh, from West Drayton, West London, added: “I warned he would strike again and was proved right.

I’m just glad he was caught before yet another woman’s life was ruined.”

Aspiotis was jailed for 52 years in 2012 but walked free in 2018 after convincing parole chiefs he was a changed man and had reformed.

He claimed to have kicked the cocaine addiction which fuelled his 18-year reign of terror, in which he would drag women into woods and repeatedly rape them, sometimes for days.

But his release sparked outrage, with thousands signing a petition demanding his immediate return to jail.

The monster raped four women over a 46 day period in 2010 – including Kayleigh – just six weeks after he was released early following his convictions for attacks between 1997 and 2005.

The latest manhunt was launched earlier this month after an Albanian woman was repeatedly raped at knifepoint for three days after being dragged into a forest.

Police said she identified the bearded attacker as Aspiotis, who was under police guard in hospital in the island capital, Corfu Town last night. 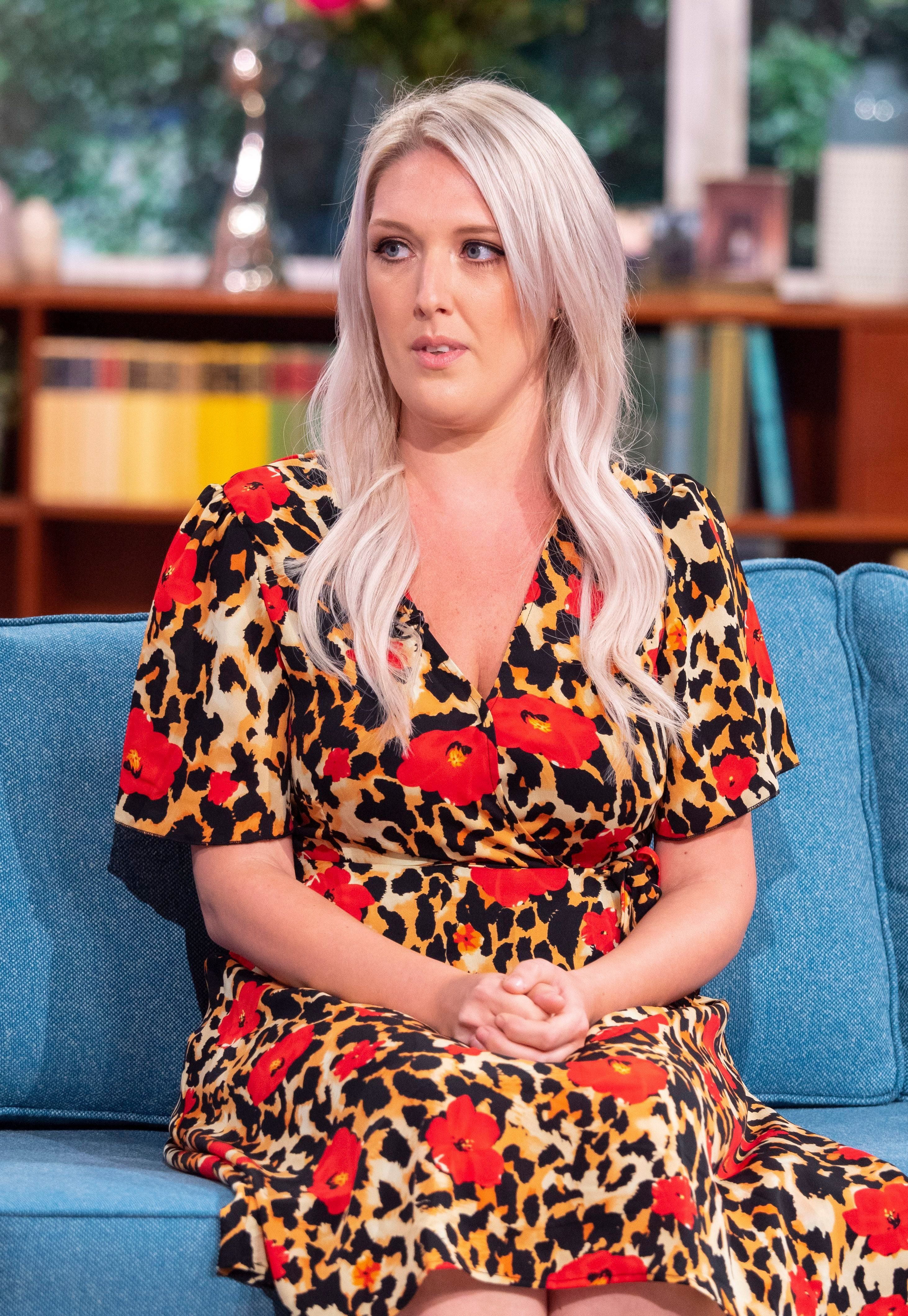