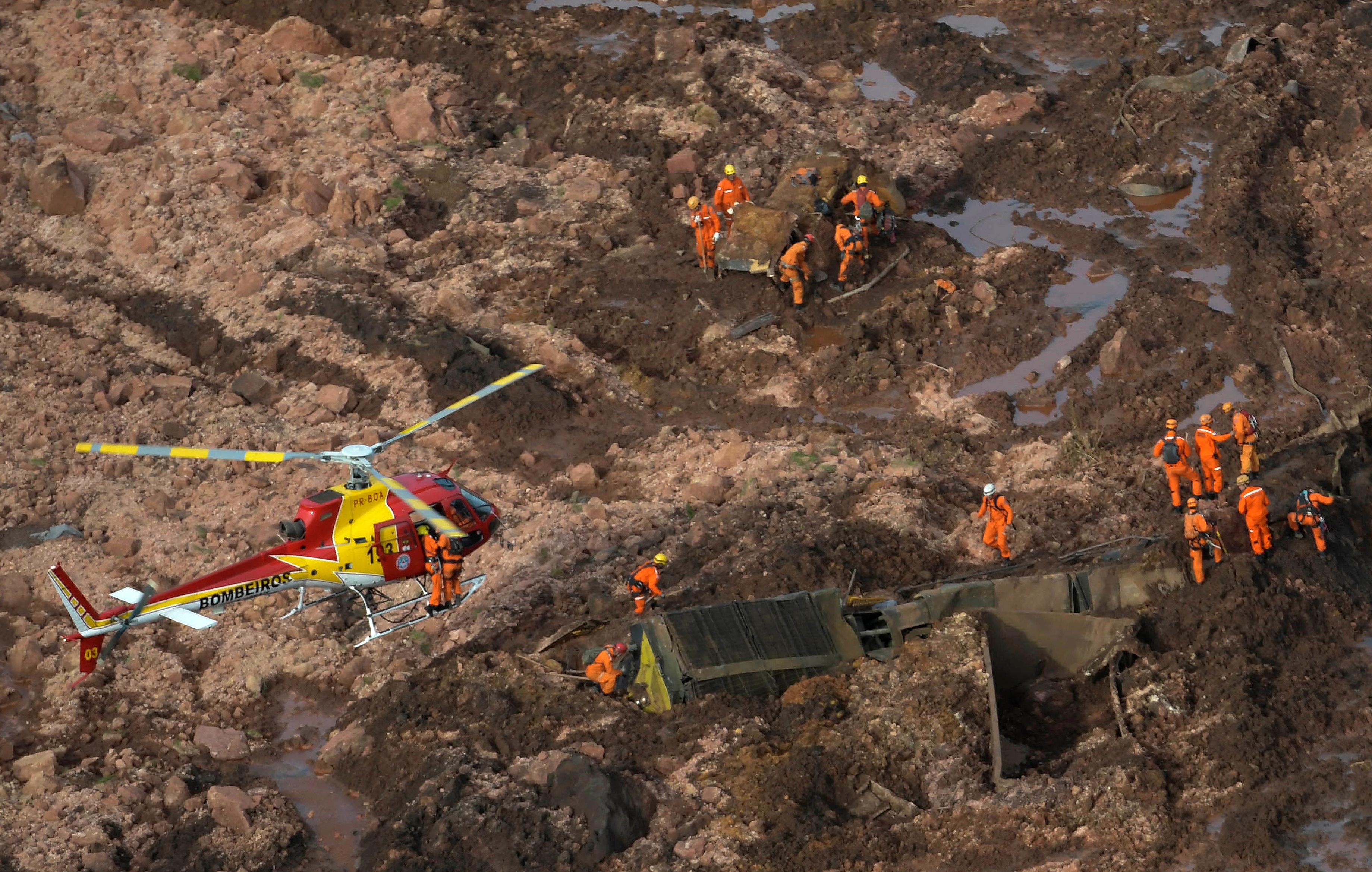 The owner of the iron ore mine, Vale SA, said 300 workers were in the area at the time of the disaster, mostly having lunch, and 100 have been accounted for so far.

Amazon’s Twitter ‘Ambassadors’ Rave About Warehouse Jobs, But They’re Not Fooling Everyone