FORMER Empire star Jussie Smollett is standing trial for allegedly staging a hate crime against himself.

The actor, who is known for playing musician Jamal Lyon in the hip-hop Fox drama, was arrested for allegedly lying about being attacked in Chicago in January 2019. 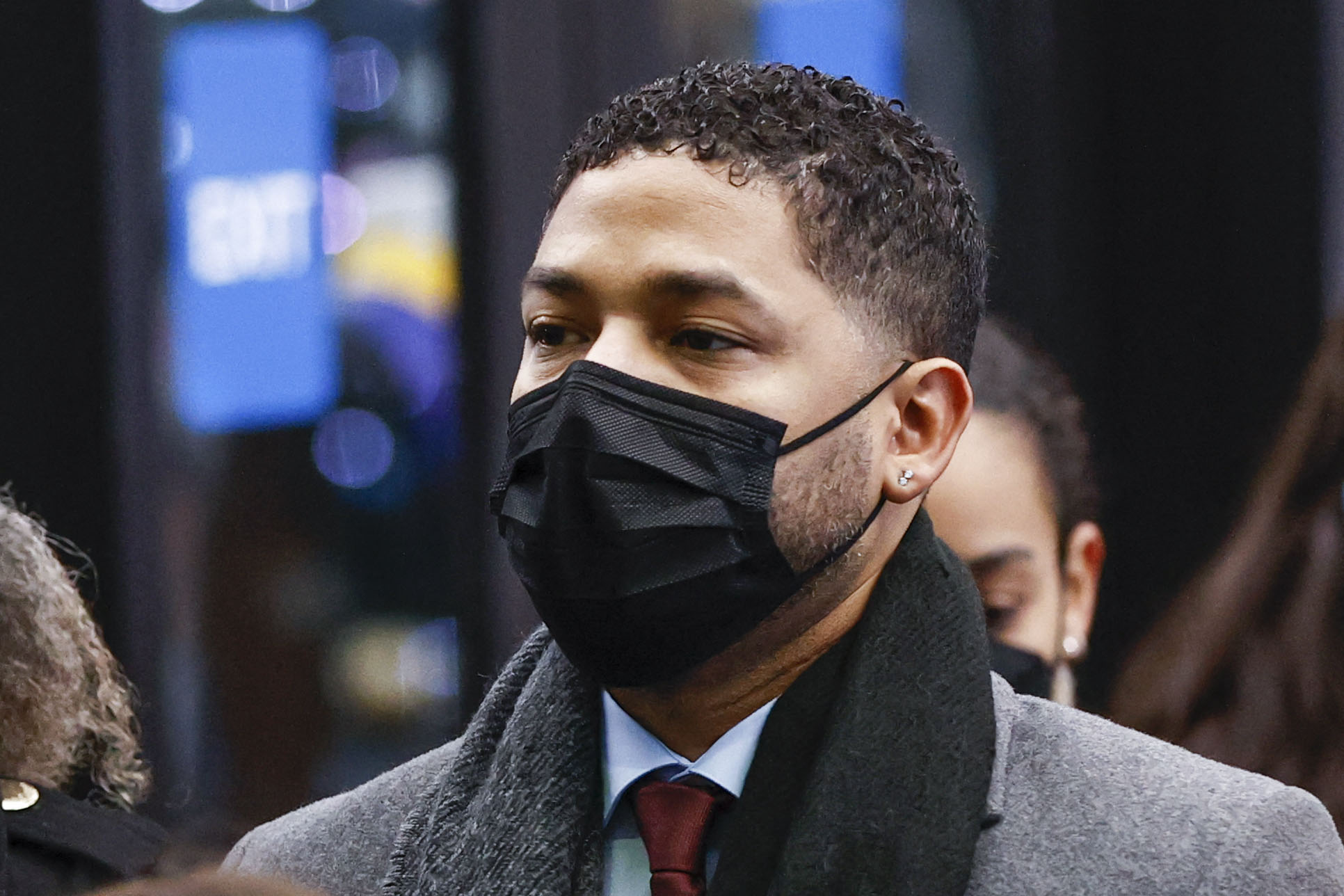 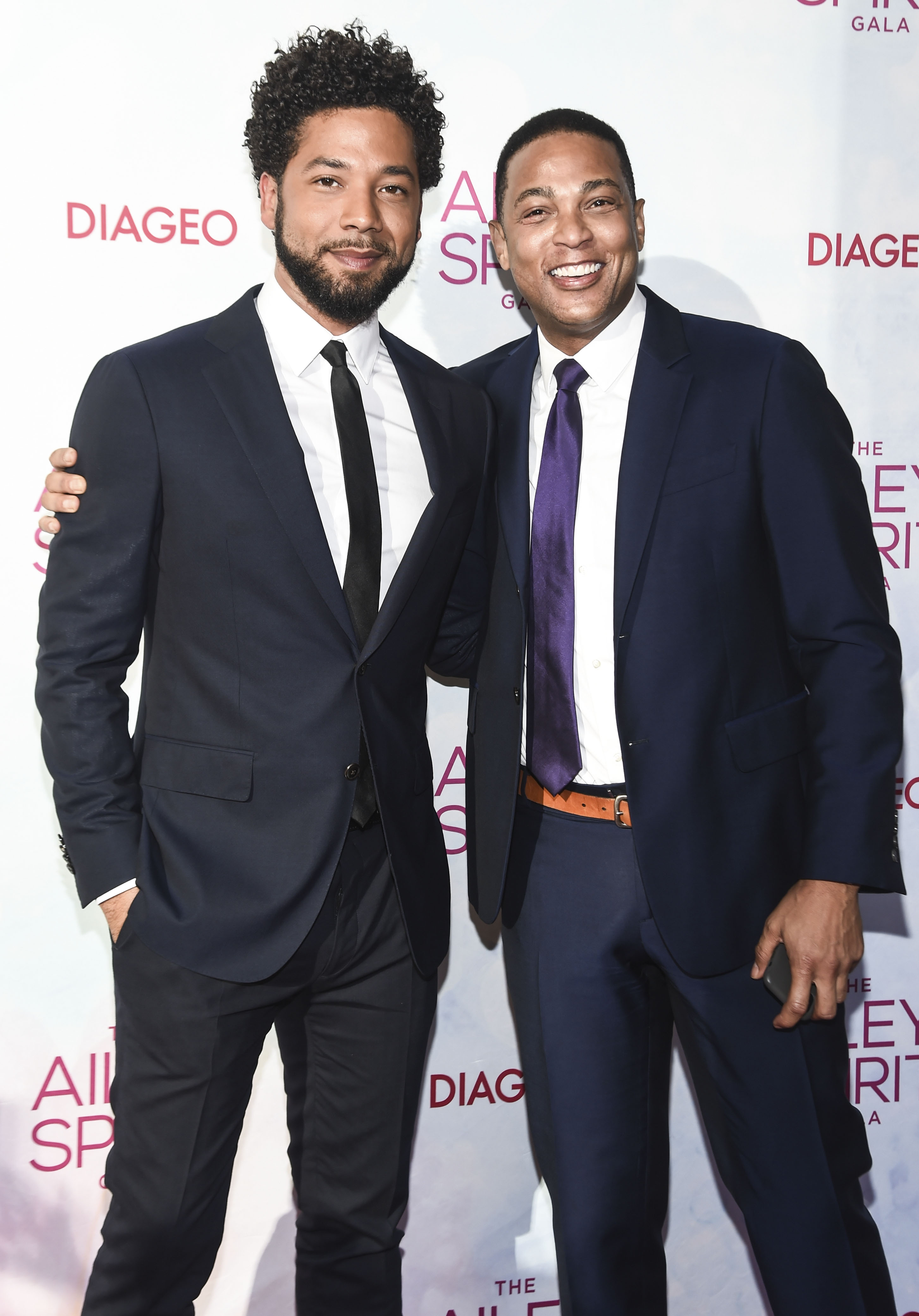 Smollett, 39, claimed that he was taken to hospital, alleging two men put a noose around his neck.

At the time, police said the assailants hurled “possible racial and gay slurs”.

After releasing the footage, Chicago cops said the “trajectory of the investigation” shifted, and Nigerian brothers Abimbola 'Abel' and Olabinjo 'Ola' Osundairo, were later released after new evidence emerged during the investigation.

They were no longer considered suspects in the probe.

Cops quizzed Smollett in a follow-up interview and the actor’s lawyers claimed he felt “victimized” by reports that he may have been involved in the attack.

Chicago Police announced Smollett had been charged with disorderly conduct and filing a false police report at the beginning of March 2019.

The Empire star claimed that he didn't want to call the cops at the time of the "attack" because he "didn't trust" the police, according to the New York Post.

And he said he was fearful about how the "attack" could've impacted his career.

Smollett told the court that he refused to give cops his cellphone as he wanted his privacy.

During the trial, Smollett testified that CNN host Don Lemon warned that cops didn’t believe he was the victim of a racist homophobic attack.

In February 2019, Lemon said the case was “personal” since he and Smollett had been “acquaintances” and had communicated with each other.

Lemon claimed that the actor “lost the fight in the court of public opinion”.

Abimbola told the court that he participated in the hoax attack because he thought Smollett could advance his acting career, according to the Post.

He said: “He explained that he wanted to fake beat him up. I agreed to do it because most importantly, I felt indebted to him, to Jussie.

“He also got me a stand-in role on Empire and I also believed that he could help further my acting career.”

“Then he wanted it to look like he was fighting back, so I supposed to give him a chance to fight back and then eventually throw him to the ground and my brother would tie the noose around his neck and pour bleach on him.”

Webb claimed: “He told them to use a rope to make it look like a hate crime.”

The brothers claim that Smollett paid them $3,500 to stage the “attack”.

Defense attorney Nenye Uche said the check was for “training” ahead of a music video, not as a payment, Fox News reports.

Meanwhile, Smollett said the check was for fitness and nutritional coaching.

Osundairo told the court that he and Smollett met in 2017 via a mutual friend.

He branded Smollett his “brother”, adding the pair became extremely close as they had sleepovers, visited strip clubs, and smoked weed.

In court, the actor recalled his and Abimbola’s drug-fuelled lifestyle.

The actor claimed that they participated in sex acts together.

Abimbola said under oath that he's heterosexual and testified that he and Smollett did not have a sexual relationship, but admitted he went to the gay bathhouse.

Smollett admitted he was “embarrassed” by his drug use and hit out at those who “weaponized” sexuality.

While on the stand, Smollett revealed that he smokes "blunts" that he rolls in Swisher Sweet cigars.

The singer-songwriter said he used to drive alone and smoke as part of his “creative” process.

Since the alleged attack, Smollett has not appeared in any new TV shows or movies and has been dropped by Empire.

He’s facing six counts of disorderly conduct for lying to police, and if convicted, faces up to three years in jail.

Experts have said that if Smollett is convicted he would likely be placed on probation and ordered to perform community service. 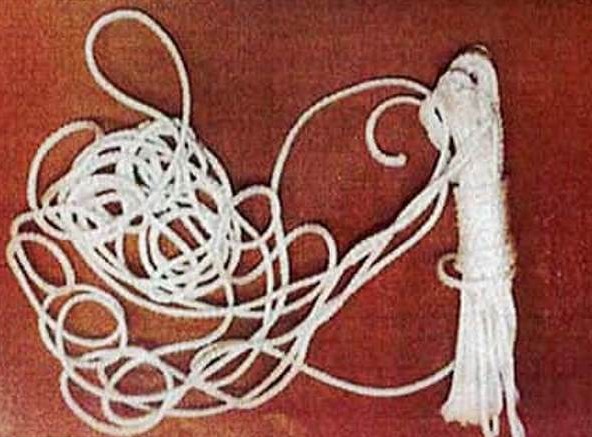 Spoilers: Mandy in Emmerdale kills to save Paul and Vinny?