Sexologist Nikki Goldstein says she was told this when she visited a sex toy trade show in China and she came across suspiciously childlike bots. 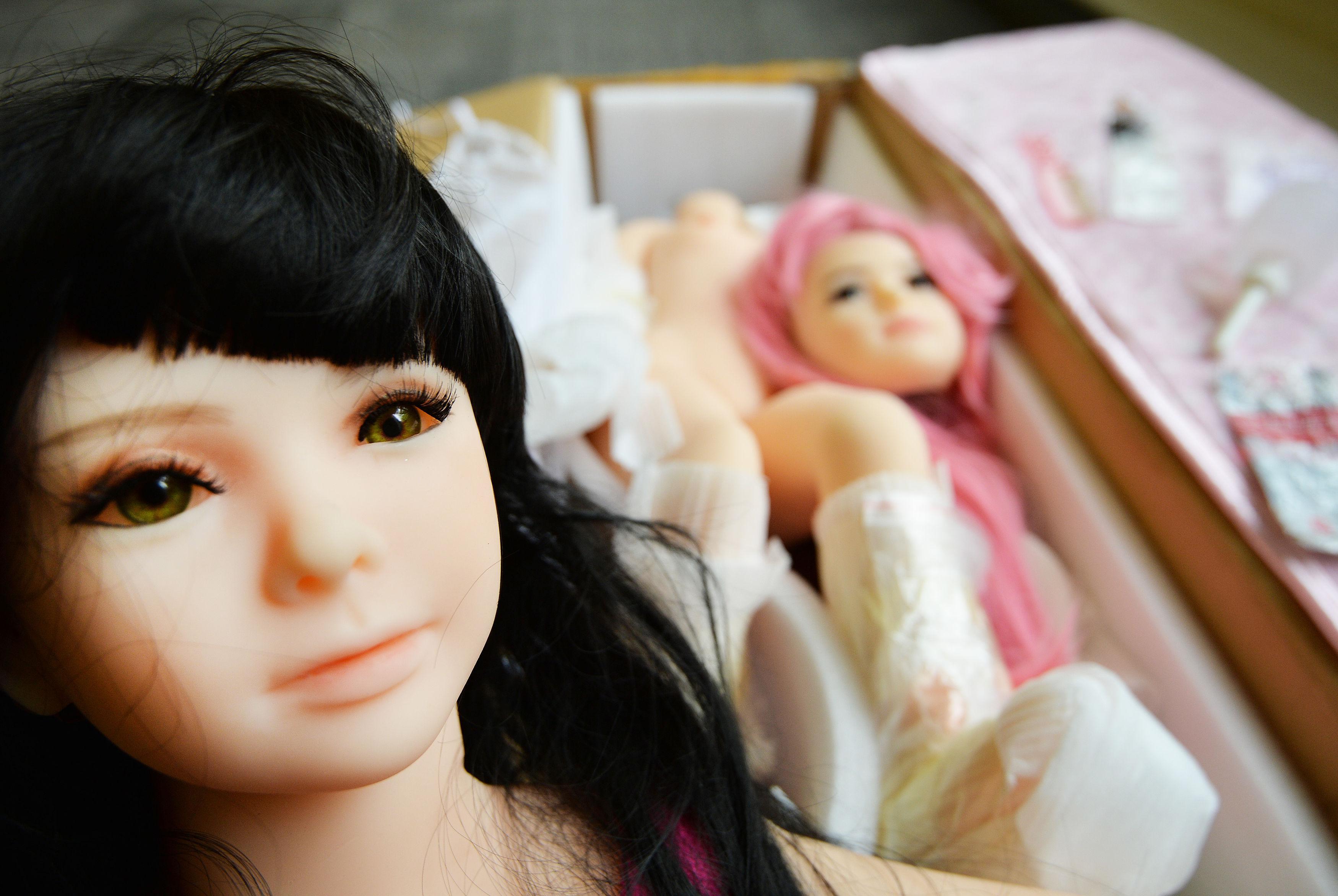 Speaking as a panelist on Q&A, an Australian debate show, Ms Goldstein said: “They were very cute looking, which was explained to me was not for Western cultures — which was for Asian cultures.

“It looked too much like a child and I questioned the person selling them. I said ‘is that a child doll?’.

“My immediate reaction was ‘this is not right’.”

The vendor then explained to her that the doll had small breasts, which meant it was an adult, just in a smaller size – but for obvious reasons she she said it was a “scary issue”. 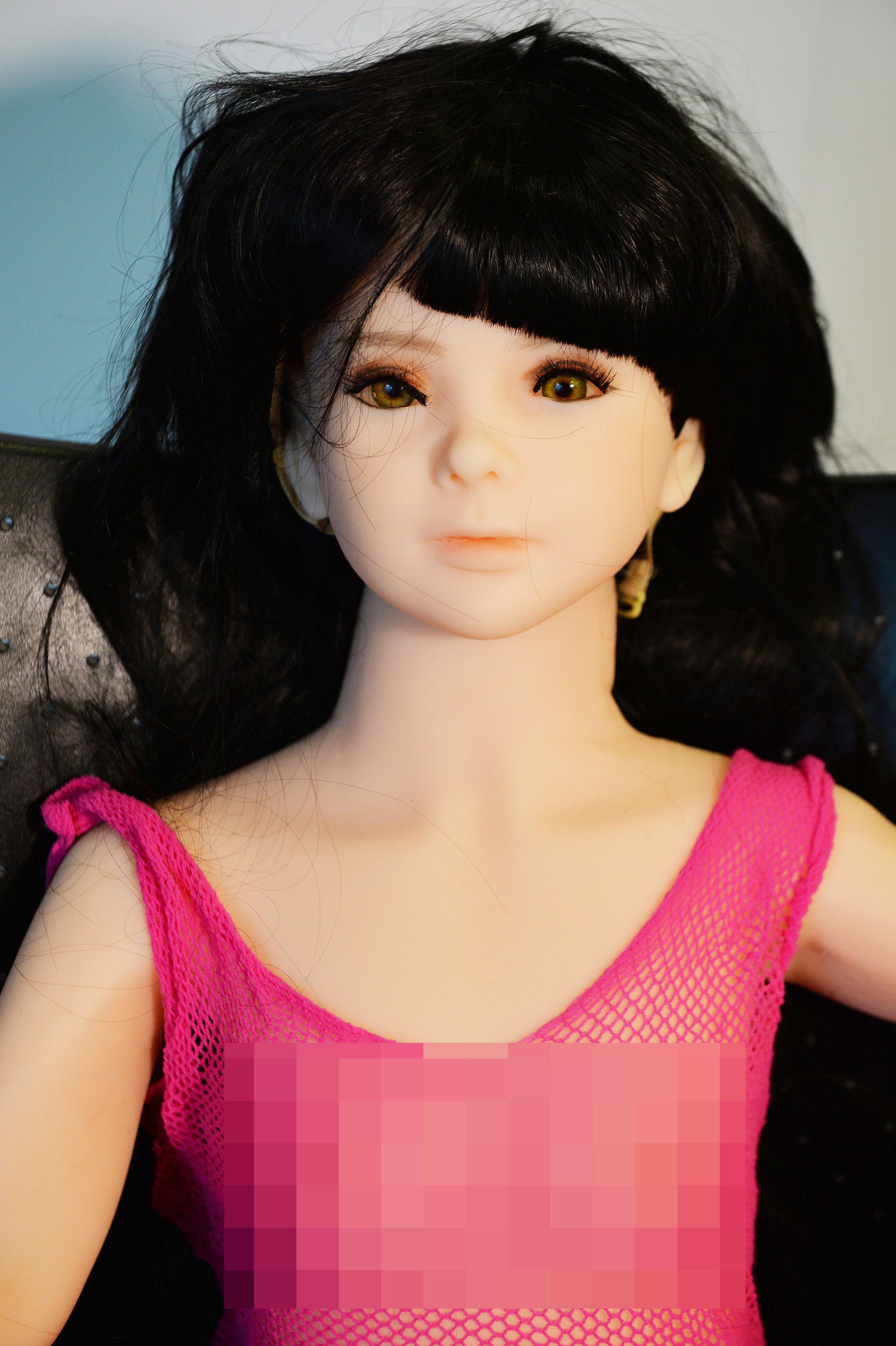 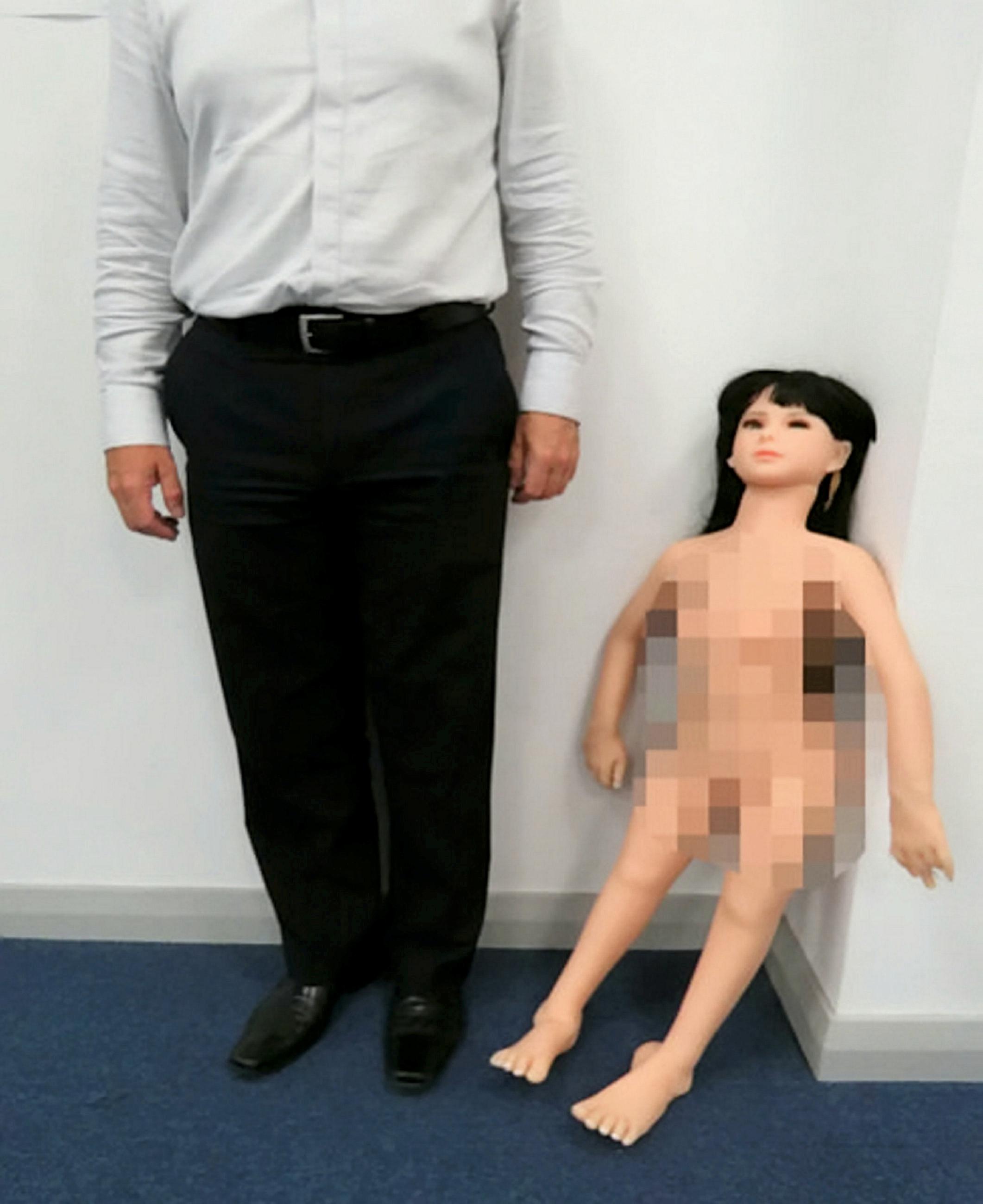 She said the doll makers said there were small so they could be portable.

But leading charities and police chiefs want to criminalise the dolls and say they are more likely to lead to offending.

It is currently illegal to import the dolls under the 1979 Customs and Excise Management Act but ownership in the UK is not against the law.

The child-like mannequins have been sold through sites such as Amazon and eBay.

The NSPCC’s development head, Jon Brown, said: “There is no evidence to support the idea that the use of so-called child sex dolls helps potential abusers from committing contact offences against real children.

“And in fact there is a risk that those using these child sex dolls or realistic props could become desensitised and their behaviour becomes normalised to them, so that they go on to harm children themselves, as is often the case with those who view indecent images.”