A POLICE sergeant's arresting good looks has made him an internet sensation after he appeared on a force's Facebook account.

Sgt Ian Birkin, who leads the Nottinghamshire force's Missing From Home team found a flurry of female admirers after he discussed his work on Nottinghamshire Police's official Facebook account. 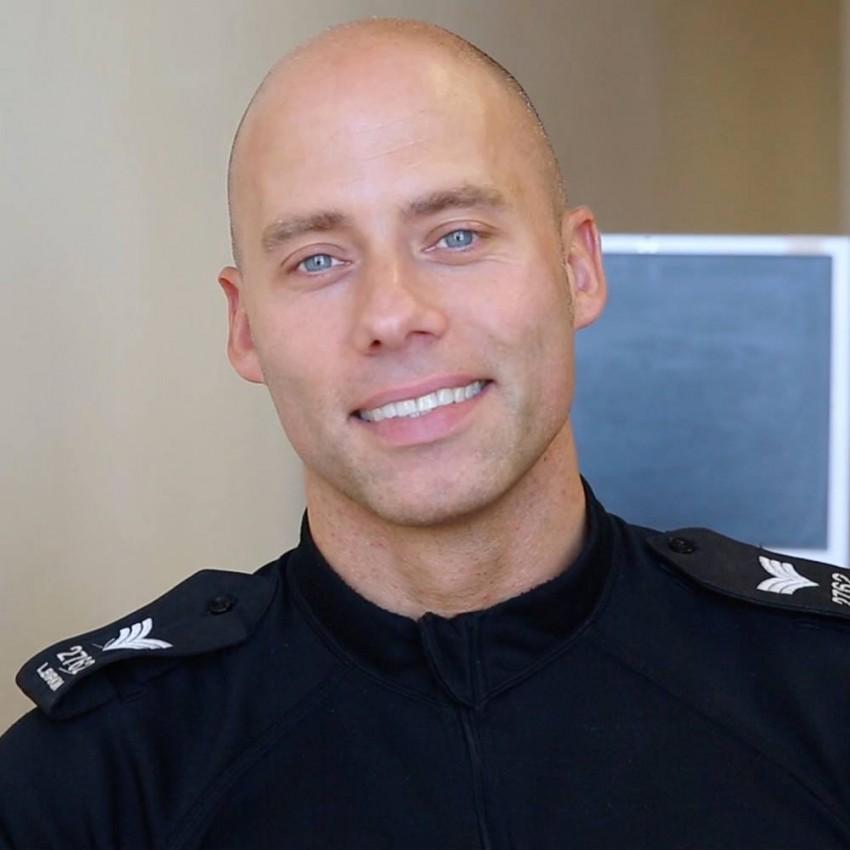 One said: "All women will be going missing after seeing this," which received more than 300 likes.

"Last seen on Facebook before making a sharp exit."

Another commented: "One thing missing is my heart beat when I seen them eyes." 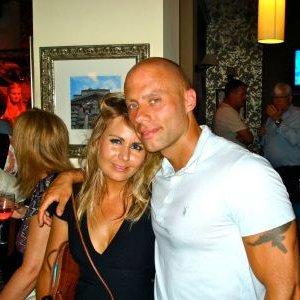 In total, 1.2k comments were left on the post and it was shared 170 times, but some people felt that his message was being downplayed due to all the remarks.

Sgt Birkin said: "We take reports of people who are missing from home throughout the year and it’s our job to try and find them

"One of the biggest ways we do this is through our social media appeals – the public are fantastic at helping us locate vulnerable people and we’ve had a significant number of missing people found as a result of public information. 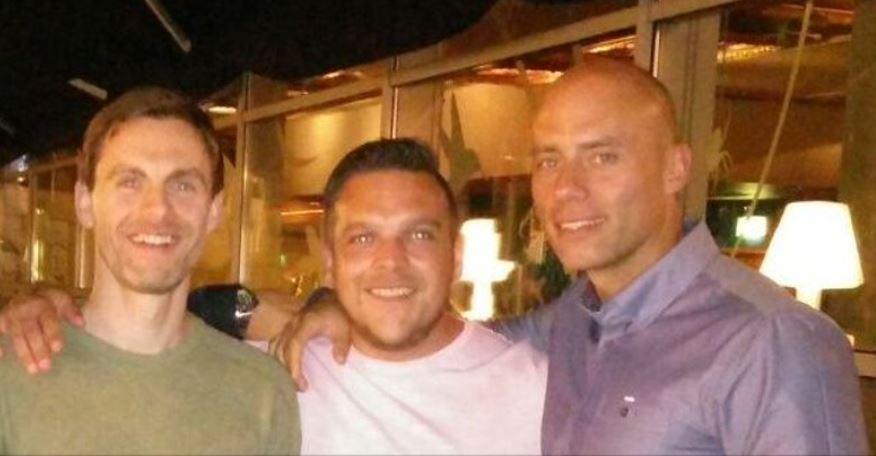 "Although we don’t see an increase in people going missing over the festive period, we do ask the public to remain vigilant, particularly as people tend to be drinking more, the weather is colder and the nights are darker.

"I know you’ll be spending Christmas with your loved ones but we’d really appreciate it if you continued following our pages and checking our missing person appeals over the festive period.

"Your information might be the missing piece in the jigsaw that helps us get someone safely home again."

One Facebook user said: "Come on ladies, this is a bloke doing his job not asking to be ogled."

Another added: "Good call Notts Police. Your post got the attention you wanted."