SHAMELESS M25 eco-warriors have offered their "sympathies" to a woman who was paralysed by a stoke while sitting in the traffic they caused – as they blocked the road AGAIN.

The mum's son, who was driving her to the hospital, said he was forced to "watch his mother slip away" – with traffic again backed up for miles as the protesters again caused chaos. 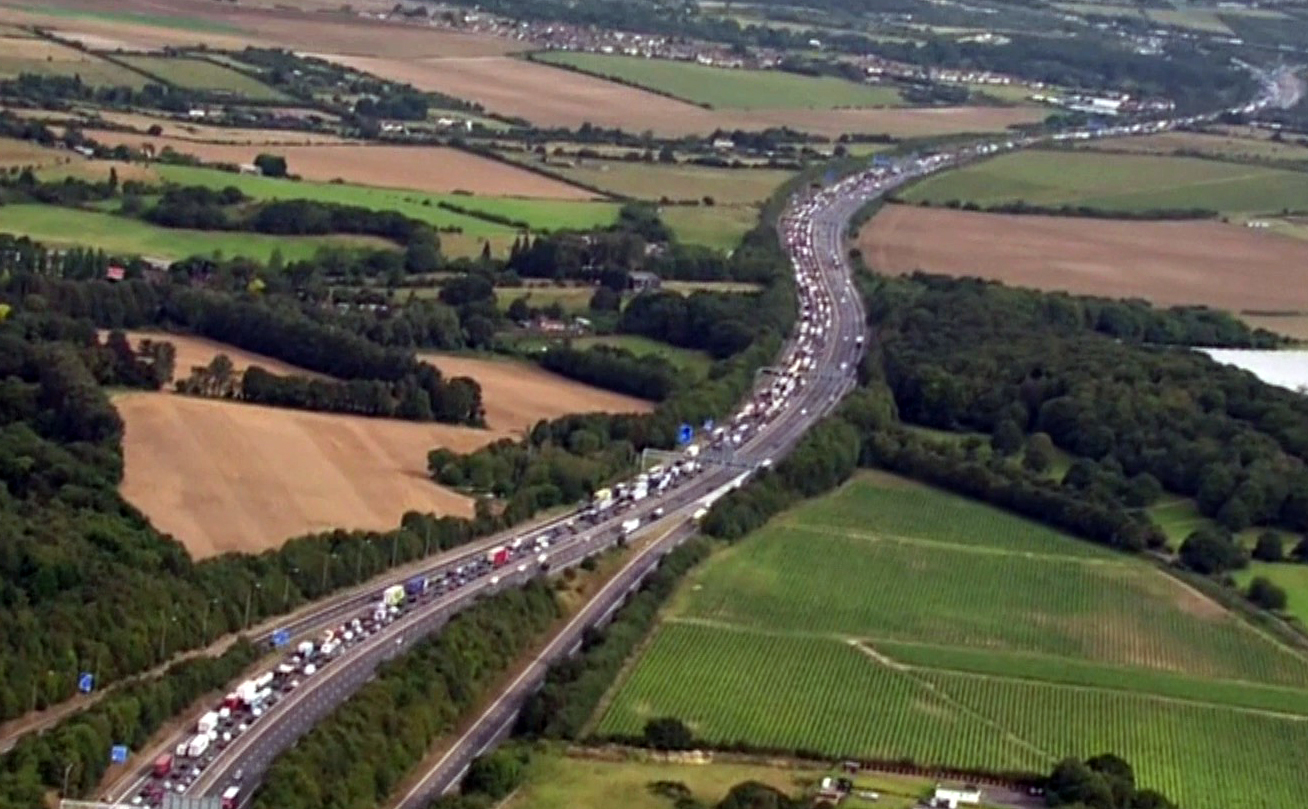 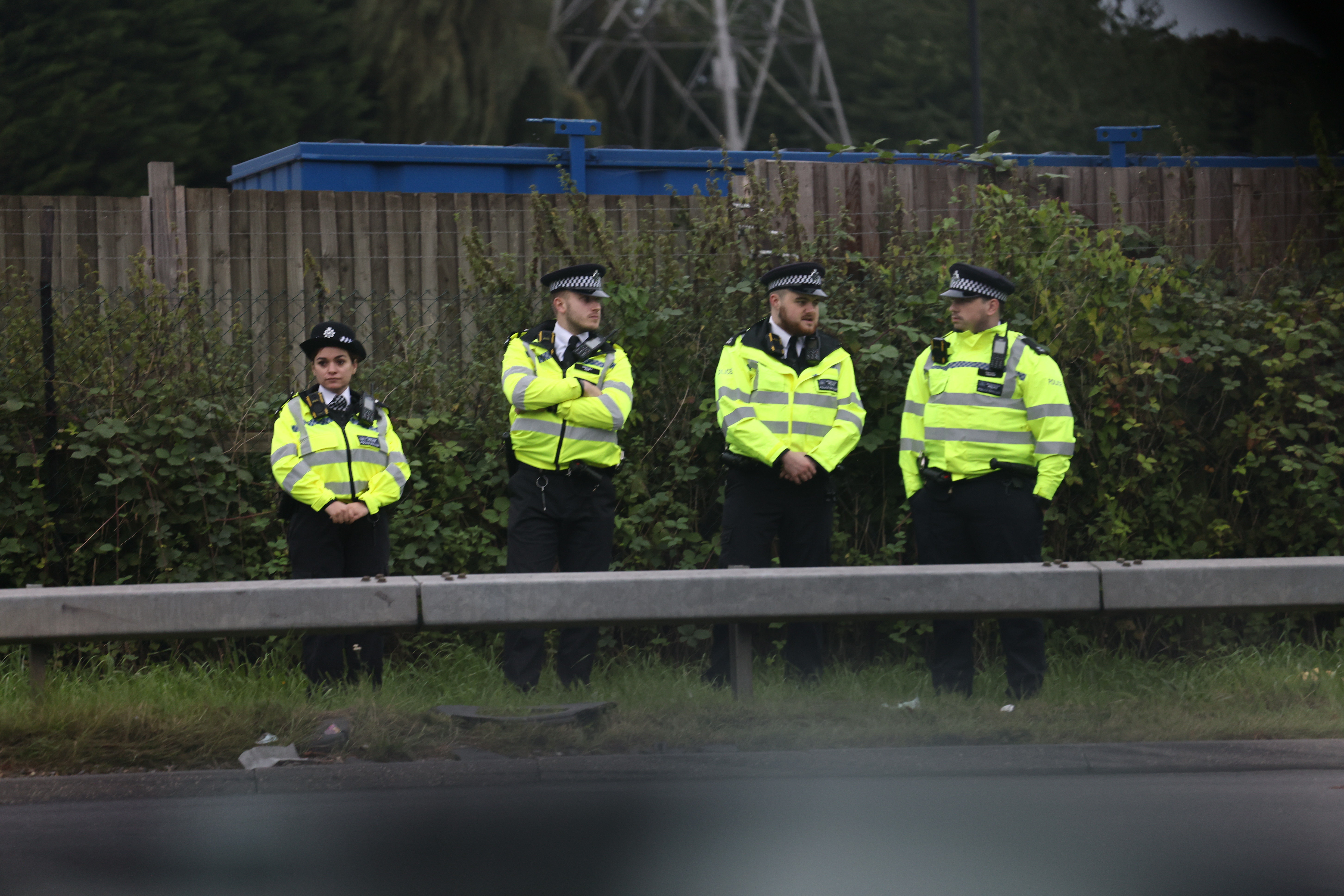 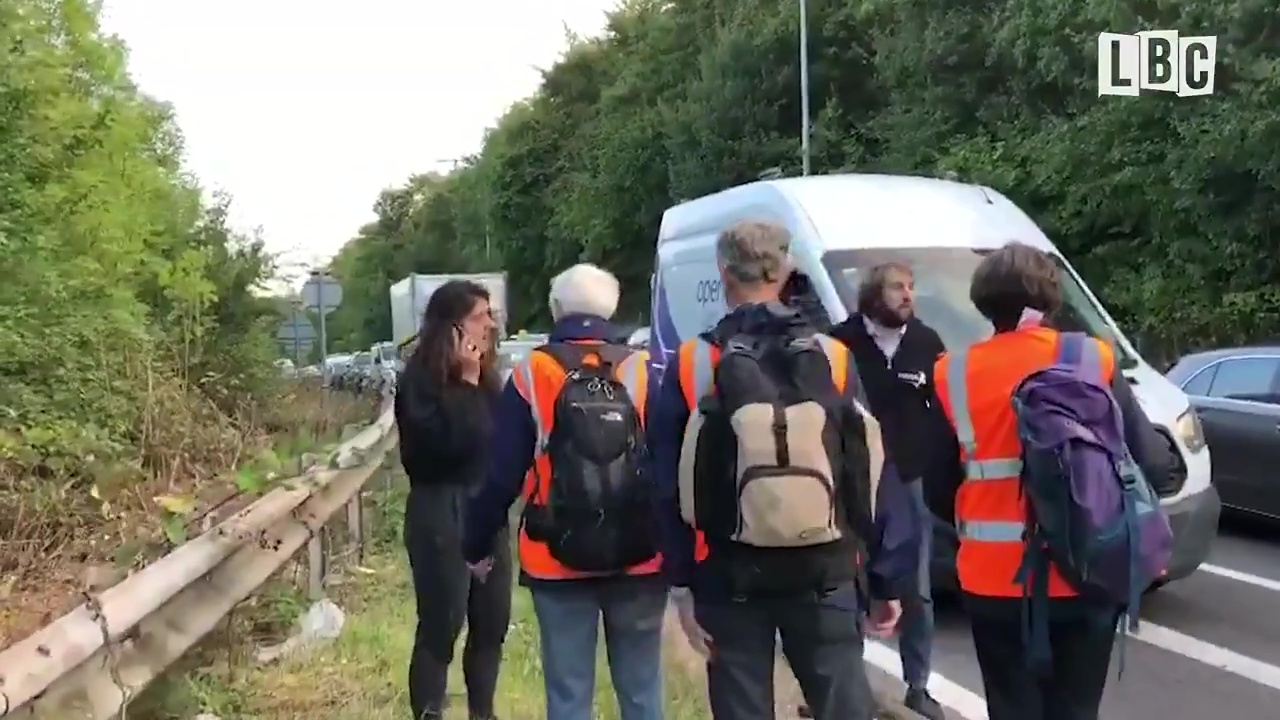 This is the fourth time the warriors have caused travel chaos around London's orbital – which has had serious consequences for people left stuck in the traffic.

Chris, whose mum is now paralysed after being forced to sit in six hours of delays, told LBC: "I was caught up for about six hours in traffic. I was doing a mission of mercy to help my mother."

He took it upon himself to drive his mum because of ambulance delays and the on-site doctor being his with severe delays due to traffic.

But he ended up stuck on the motorway for six hours after Insulate Britain protesters blocked the road.

He said: "I was there with my mother for six hours watching her slip away, and I could do nothing."

"When we got her to the hospital, the doctors said if we were to have gotten to them within 90 minutes, her symptoms, her recovery would have been minimal."

And this morning on Good Morning Britain, Natalie Bennett the former Green Party leader said: "I of course have the greatest sympathies for Chris and his mum.

"And I wish him and his mum all the best."

But Richard Madeley rebutted: "Big deal, that's not helping them, is it?

"She's paralysed. Because she was stuck in traffic for six hours when she should have been in hospital getting blood thinners, and you offer your sympathies?

"I don't think they want your sympathies."

The eco-campaigners have resumed their much-criticised M25 protest and blamed police for not reducing traffic speeds.

Insulate Britain activists started their demonstration after 8am on Monday as the morning rush hour got underway.

LBC's Rachael Venables said about 15 protesters in orange bibs blocked off the carriageway on a slip road, with drivers beeping their horns and traffic expected to begin backing up.

Police have arrived at the scene and started their arrests.

An irate driver told the activists: "Why the hell do you think this is the right thing to do?

"I know what you're fighting, I completely agree, this is a really, really good idea, but this is not the way to do it.

"You're causing more pollution with all these cars sitting here just doing f*** all.

"You're making people hate you. Go and protest London, go down to Downing Street."

The group caused severe disruption as its activists blocked part of the busy motorway throughout last week. 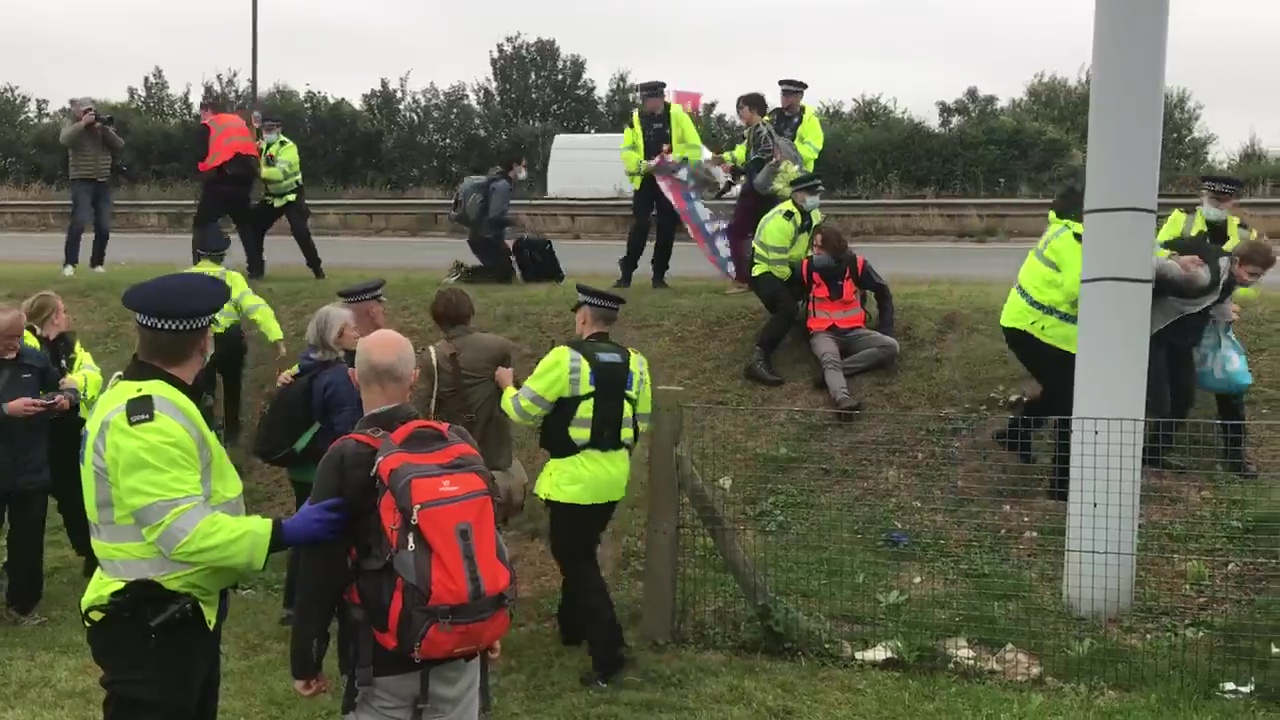 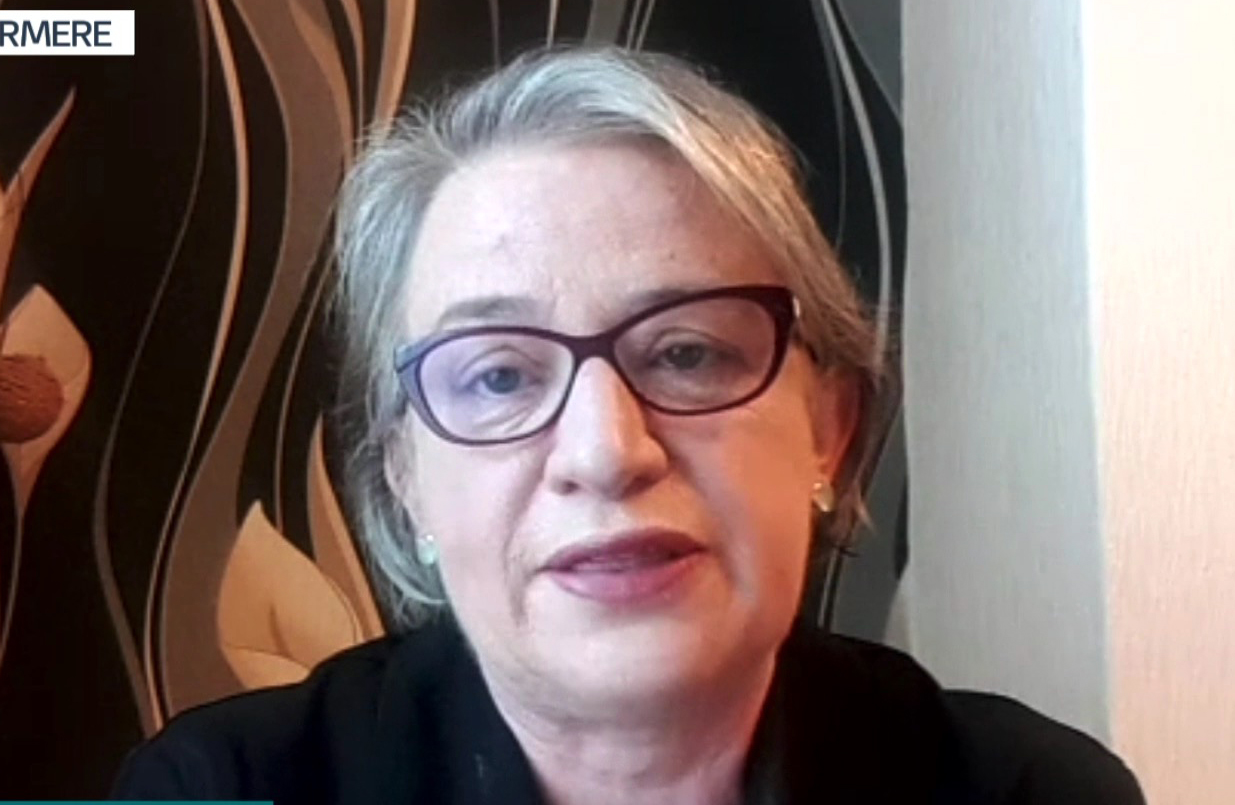 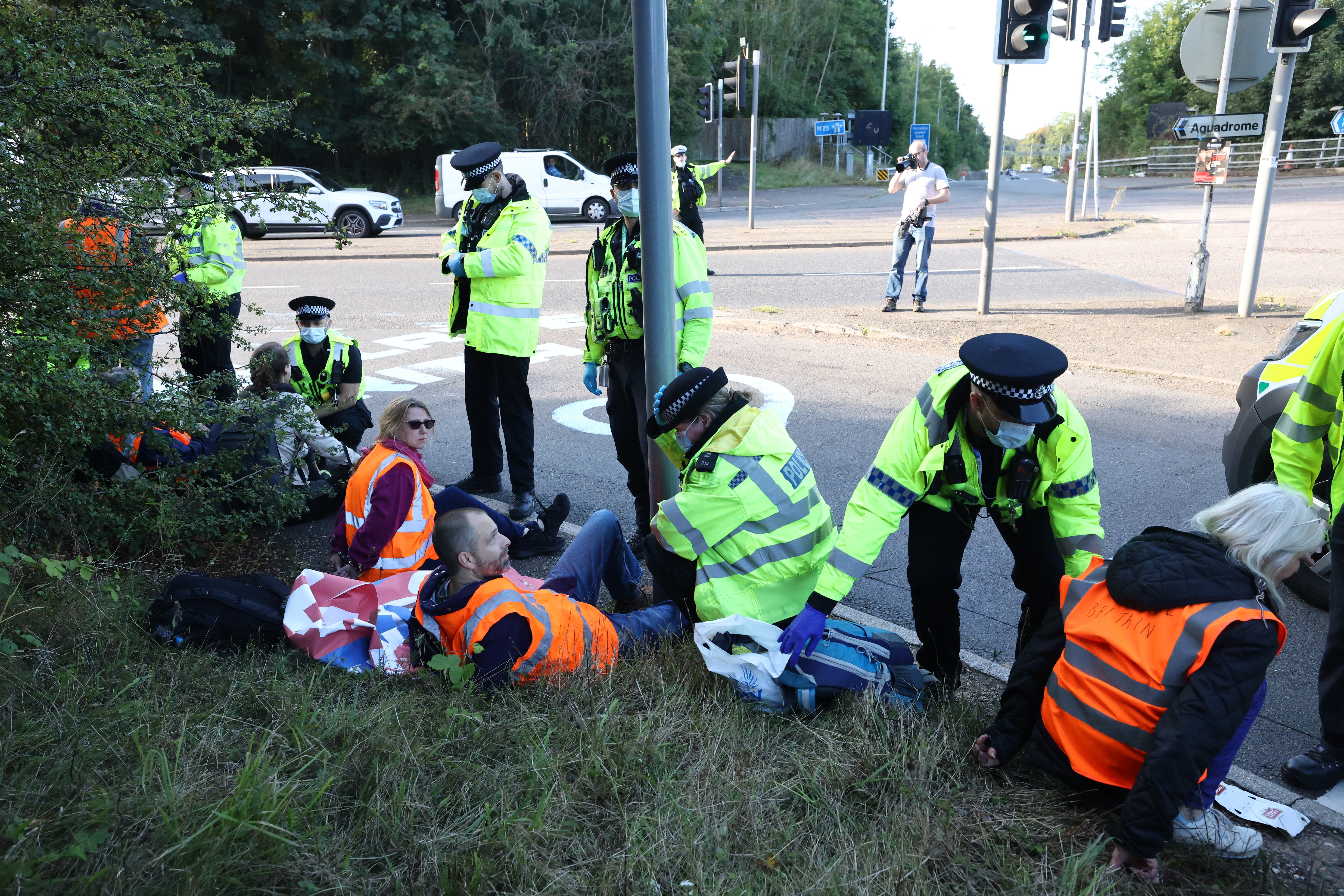 Showdown at the Macedon Ranges, where growth and beauty collide

Cops search woods for missing teenage girl, 16, who vanished from home at 5am on Sunday – The Sun