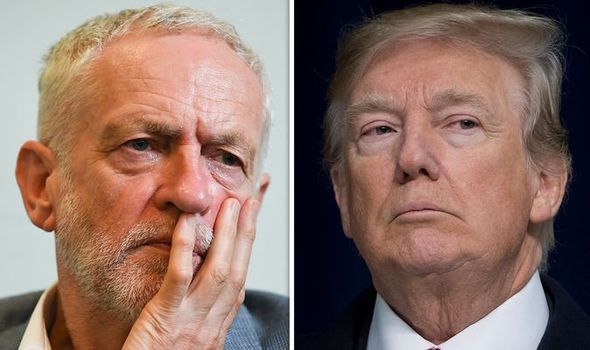 The allegation was repeated by conservative writer and journalist Toby Young. Mr Corbyn has previously praised former Cuban dictator Fidel Castro, claiming his “achievements were many”. However the Labour Party claims to be committed to NATO and Britain’s place in the western alliance.

Speaking to Express.co.uk Mr Young said: “I think that the Labour Party has been taken over by an extremist Marxist faction.

“It would be funny in a Citizen Smith like satire of hard-left socialism but if it actually happens it won’t be funny. It will be an absolute catastrophe.

“The reason the Labour Party leadership has these abhorrent characteristics because they are a hard-left extremist Marxist faction.

“They have absolutely no love for this country.

Labour strongly denies claims it lacks patriotism or poses a risk to national security, and insists a Labour Government would keep Britain within the western alliance.

The party’s 2017 general election manifesto included a commitment to maintain defence spending of at least 2 percent of GDP and NATO membership. 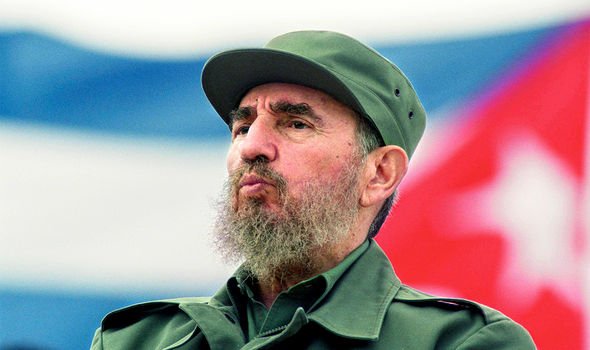 The document stated: “Alongside our commitment to NATO, we will continue to work with the EU on a range of operational missions to promote and support global and regional security.”

Mr Young went on to claim a Corbyn premiership would undermine the wider western alliance.

He commented: “I think the Western alliance which has preserved freedom and democracy throughout the 20th century, and certainly since 1945, would be in greater jeopardy if Corbyn became Prime Minister than it ever has been before.

How Harold Wilson’s long-suffering wife Mary loathed life at No.10