A NEW York restaurant owner allegedly set fire to his restaurant that has been closed amid the pandemic – but the sprinkler system extinguished the flames and he could be put behind bars.

Asif Raja, 54, torched several spots inside his restaurant in August and surveillance video captured the crime, according to investigators. 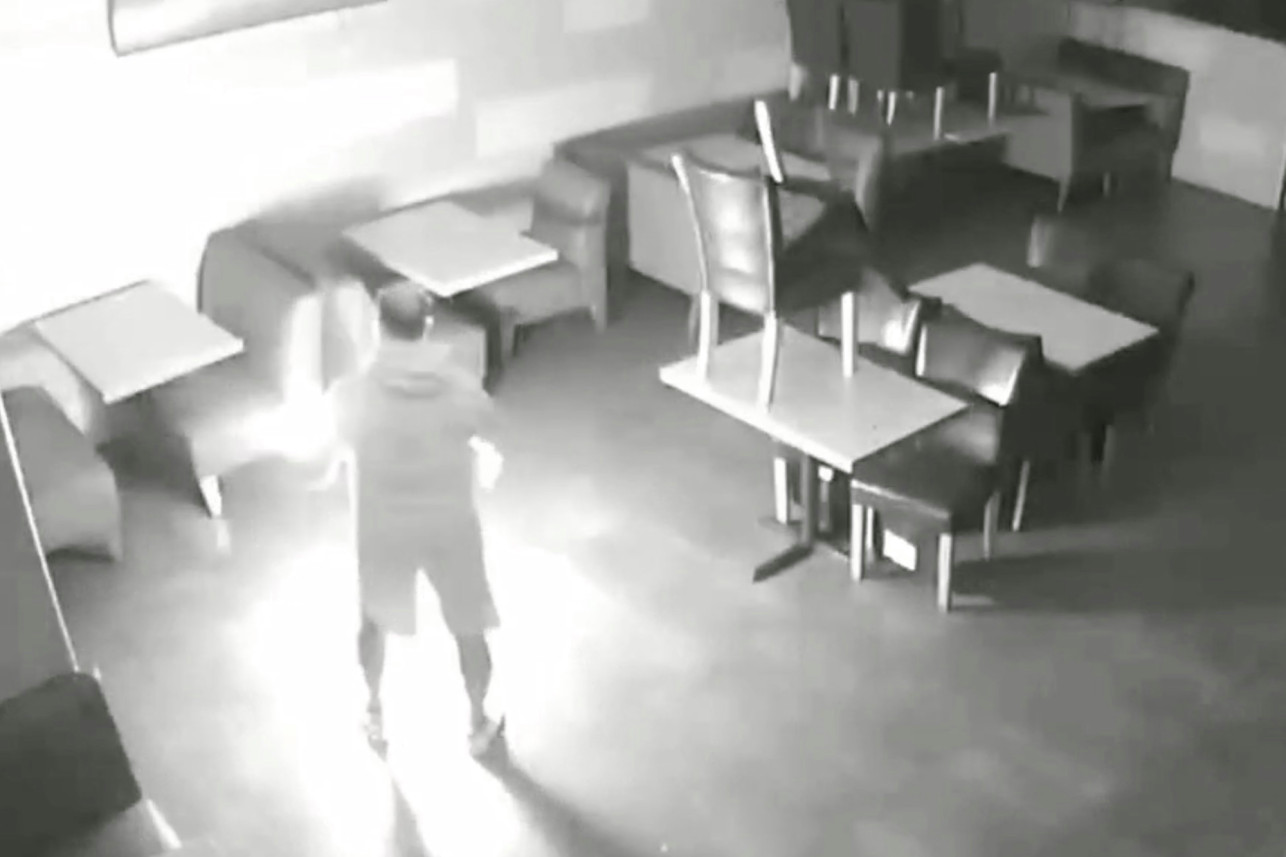 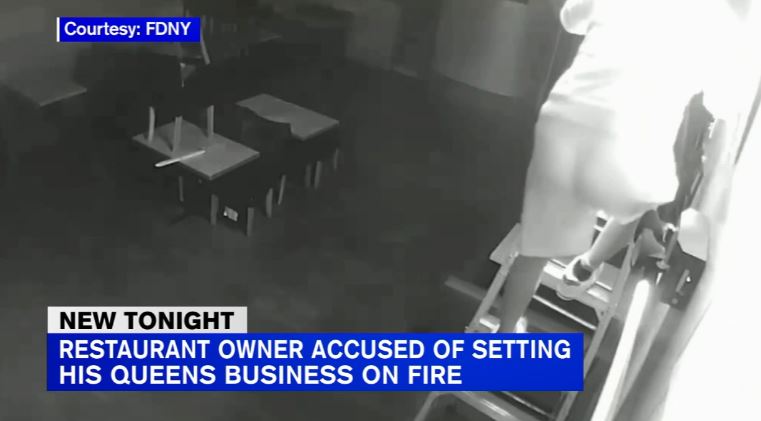 The sprinkler system inside the business activated and put out the fire, ABC 7 reported on Monday.

Raja’s restaurant on Steinway Street in Queens had been shut due to the Covid-19 pandemic and restrictions that New York City imposed on dining services. 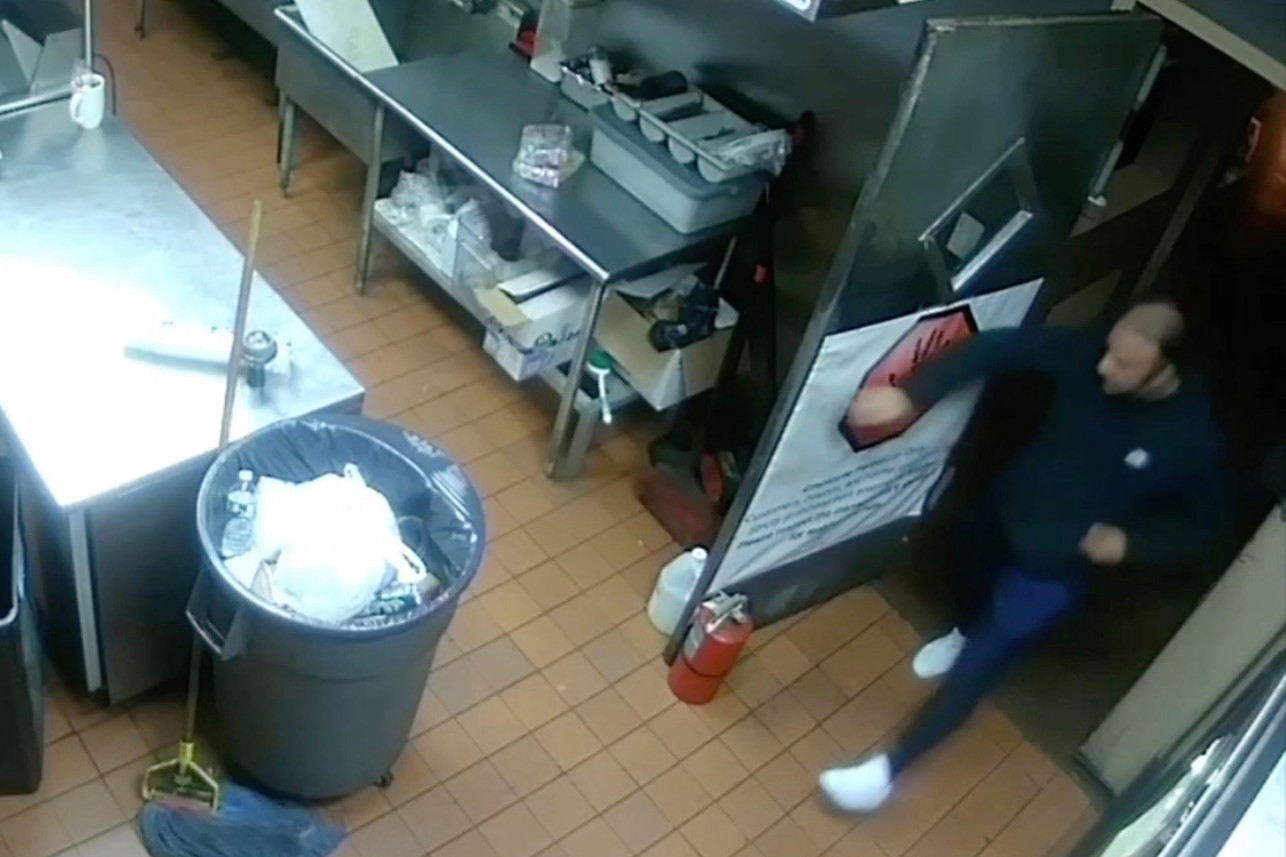 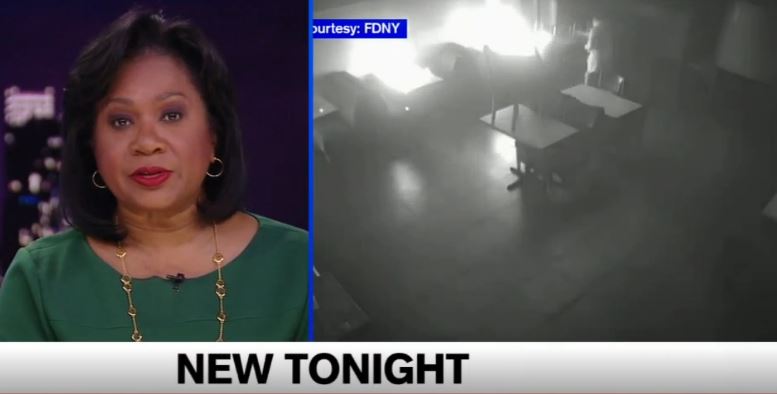 "We are extremely grateful that no one was injured during this incident and for the collaboration between all the law enforcement agencies involved in bringing this individual to justice," Fire Commissioner Daniel Nigro said in a statement.

Raja was charged with one count of arson and the US Attorney’s office in Brooklyn in prosecuting the case.

If convicted, he could face the five-year mandatory minimum prison sentence, or a maximum of 20 years.

Paris Hilton to Get Candid About Her Childhood in YouTube Documentary: 'I Still Have Nightmares'