A SCHOOLBOY was left writhing in agony after a teacher poured liquid nitrogen on his groin in a science experiment gone wrong.

Teacher Garry Brodersen, 66, was filmed pouring the freezing substance onto the boy in a display of “extremely poor judgement” during the science class. 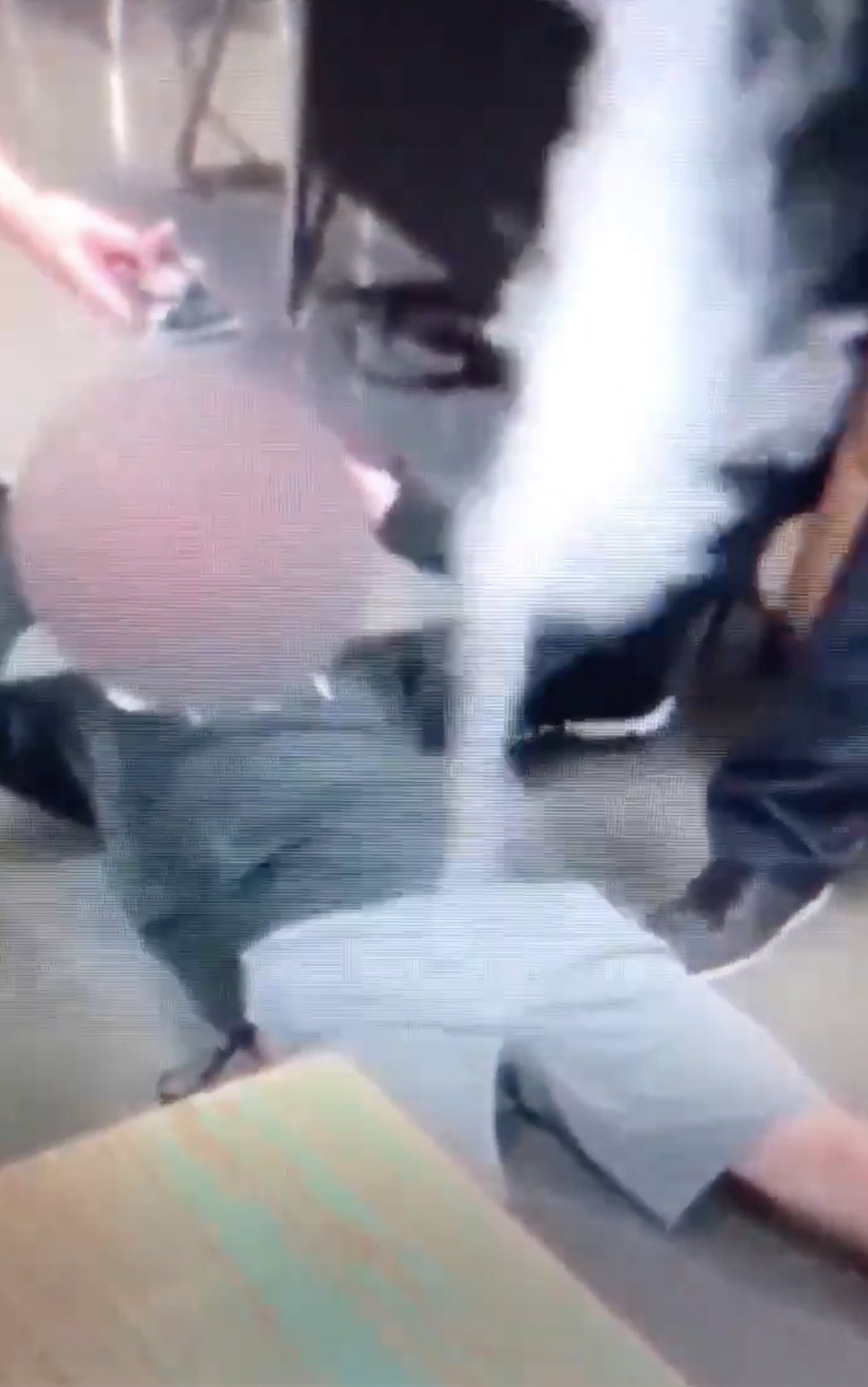 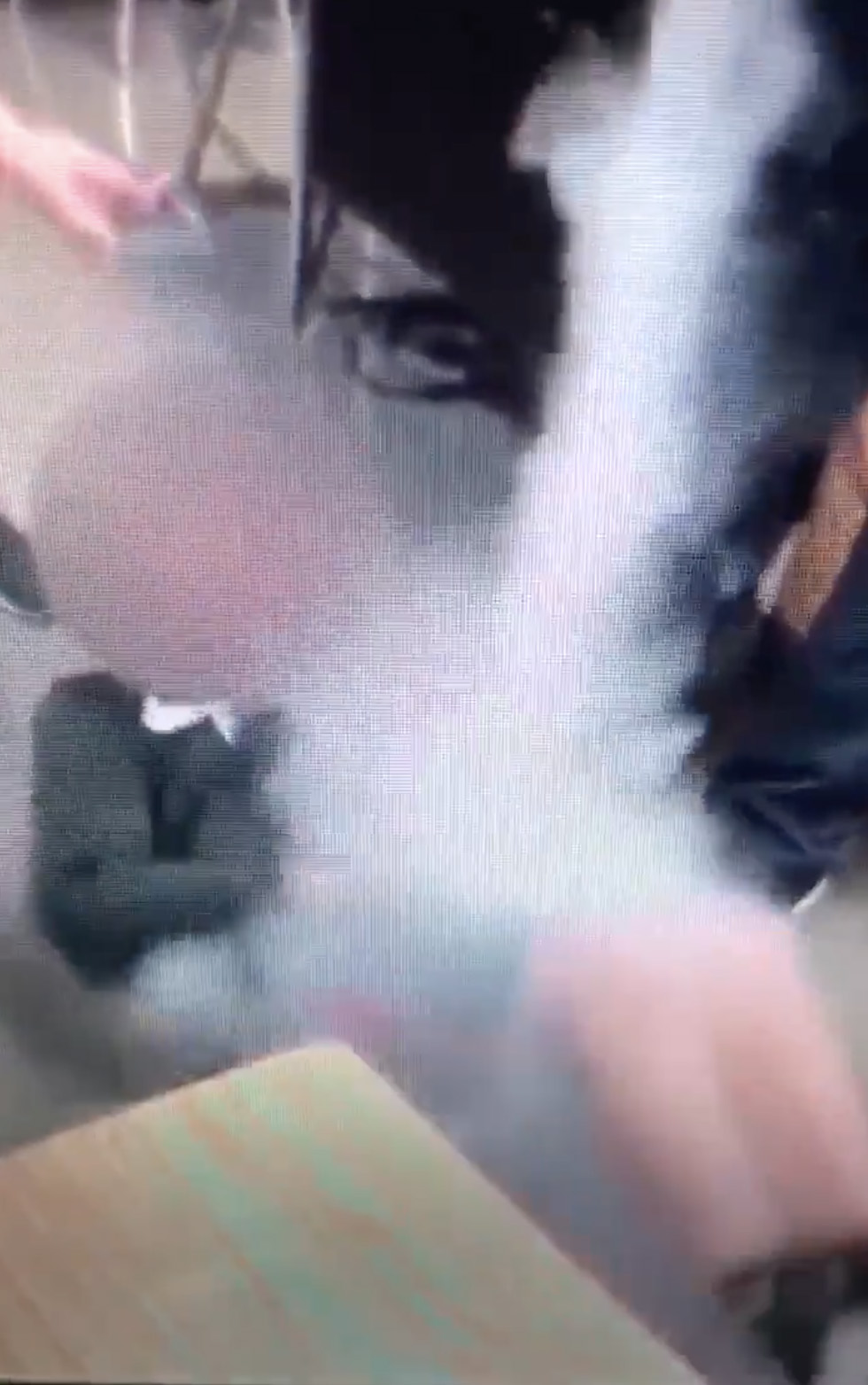 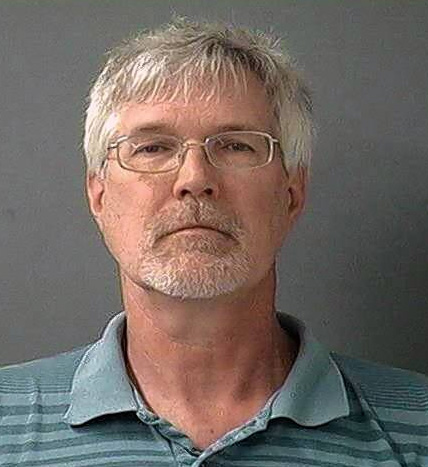 The liquid nitrogen poured onto the schoolboy’s crotch as he lay down for the experiment, leaving him wincing in pain and with severe burns to his groin and one of his fingers.

The reckless science teacher was convicted of child endangerment Wednesday, after the dangerous experiment in May 2018.

Brodersen poured the dangerous substance onto the boy’s chest at Bartlett High School in Chicago as part of an experiment he’d previously carried out, reported the Chicago Tribune.

But he ended up decanting too much of the liquid nitrogen, dousing the boy all the way down to his groin.

The boy, whose name and age has not been shared, also suffered a burnt finger, the Daily Herald reported.

Prosecutor Robert Berlin said: “Mr Brodersen displayed extremely poor judgement when he doused a student with a dangerous chemical during a science demonstration.”

Nitrogen exists as a gas unless it is frozen to -346f (-210c). Liquid nitrogen is extremely dangerous, and causes agonizing ice burns if applied to skin.

Brodersen resigned from his position and voluntarily surrendered his teaching certificate in June 2018, in the wake of the incident, said a spokeswoman for School District U-46, which includes Bartlett High School.

“We acted quickly to address the incident internally, recognizing the severity of the breach of conduct,” the spokeswoman said.

They found Broderson guilty of reckless conduct and endangering the health or life of a child – both misdemeanor offenses.

Brodersen is due back in court on March 18, where he is likely to be sentenced.

24 Last Minute Gifts Mother's Day Gifts 2021: What to buy Mum if you need a gift quick