SHOCKING footage shows two women engaged in a vicious brawl at a Walmart checkout as an argument over social distancing turned violent.

The brawl broke out at the checkout line of the store at 3201 East Platte Ave. in Colorado Springs on Friday, The Gazette reported. 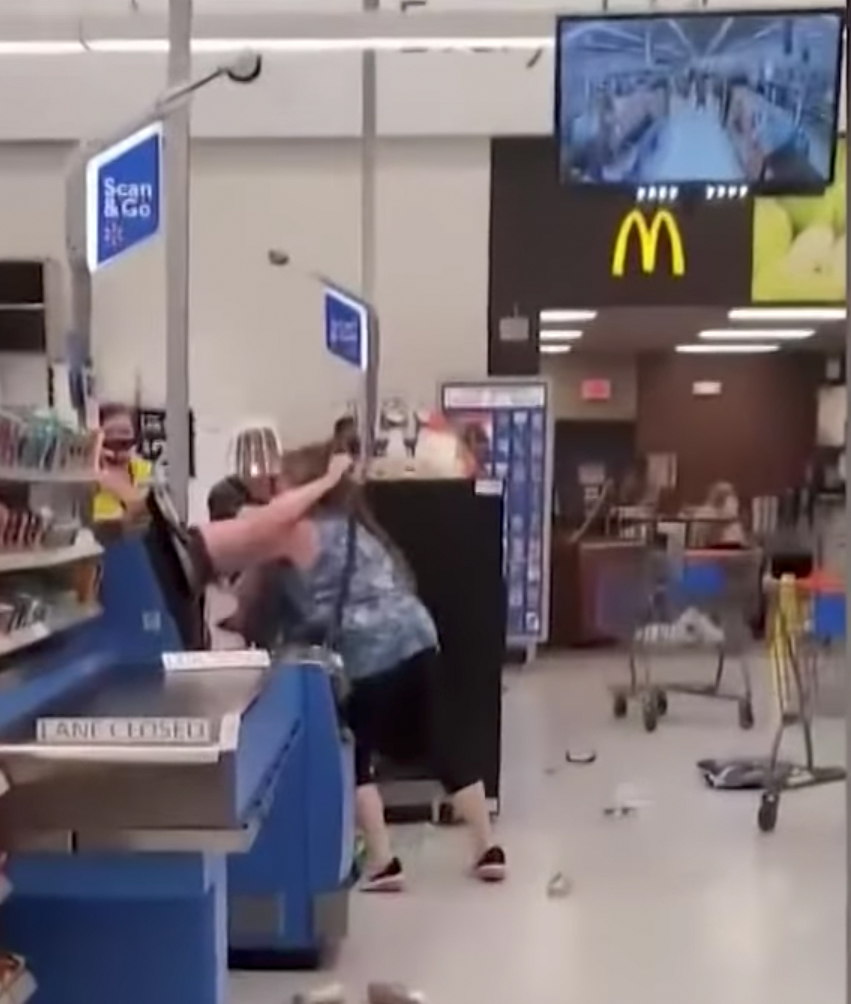 According to Walmart patron Brianna Carroll, who recorded a video of the incident, the woman at the front of the line told the woman behind her to step back because she was standing closer than six feet and pushed her cart back.

The woman behind pushed a cart back and the first woman began throwing the second lady’s items off of the conveyor belt, Carroll said. 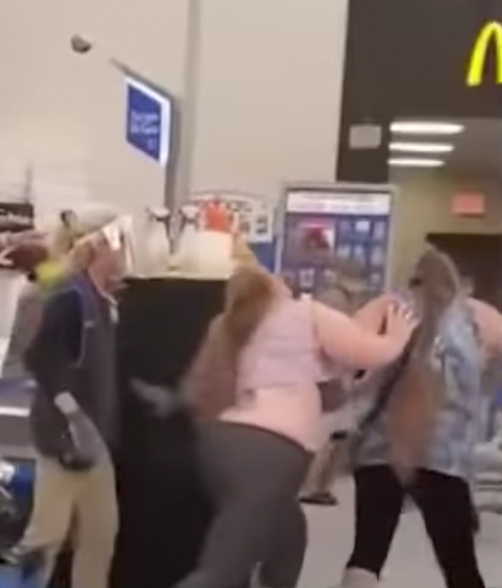 The woman who originally complained—and was not wearing a mask—aggressively told the other to back off, and then the dispute took a violent turn.

“She wasn’t even wearing a mask in regards to her complaining about the other lady not being six feet,” Carroll said about the first woman.

The two women lunged at each other, pulled hair and threw punches over several minutes.

While one women had the other by the hair, a Walmart worker tried to separate them. 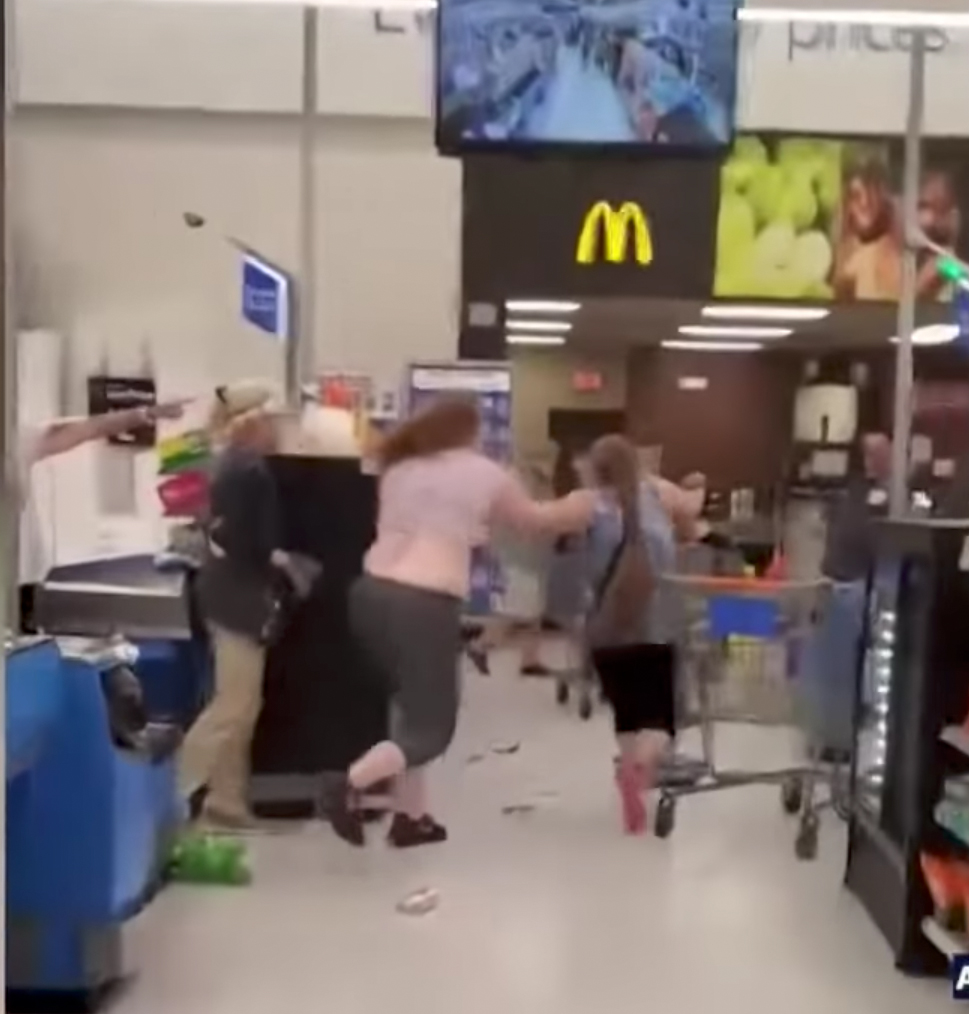 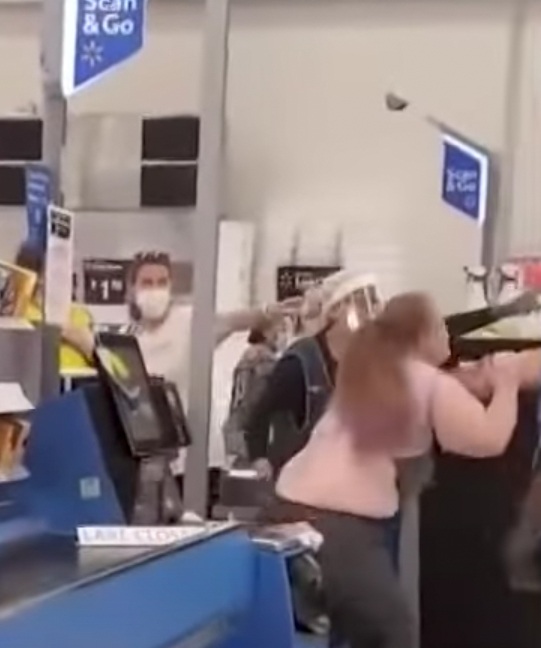 One of the women could be heard screaming, “Get off me, you stupid b****.”

The Walmart employee was heard shouting, “Do you want to go to jail?”

A woman then yelled, “six feet, b****,” and then addressed the Walmart worker.

Walmart did not immediately respond to a request for comment from The Sun on Wednesday regarding the incident.

The genius Christmas wrapping trick for wine and Champagne bottles

Mandalorian EP on Finale's Legendary Surprise: 'We Were So Scared, Right Up Until It Aired,' Cameo Would Be Spoiled

I’m addicted to fake tan – I worry about maintaining my intense daily routine on holiday, I need to wean myself off