A WOMAN died after suffering a massive electric shock when her charging iPhone fell in her bath.

Olesya Semenova, 24, was found by her flatmate at their home in Russian city Arkhangelsk. 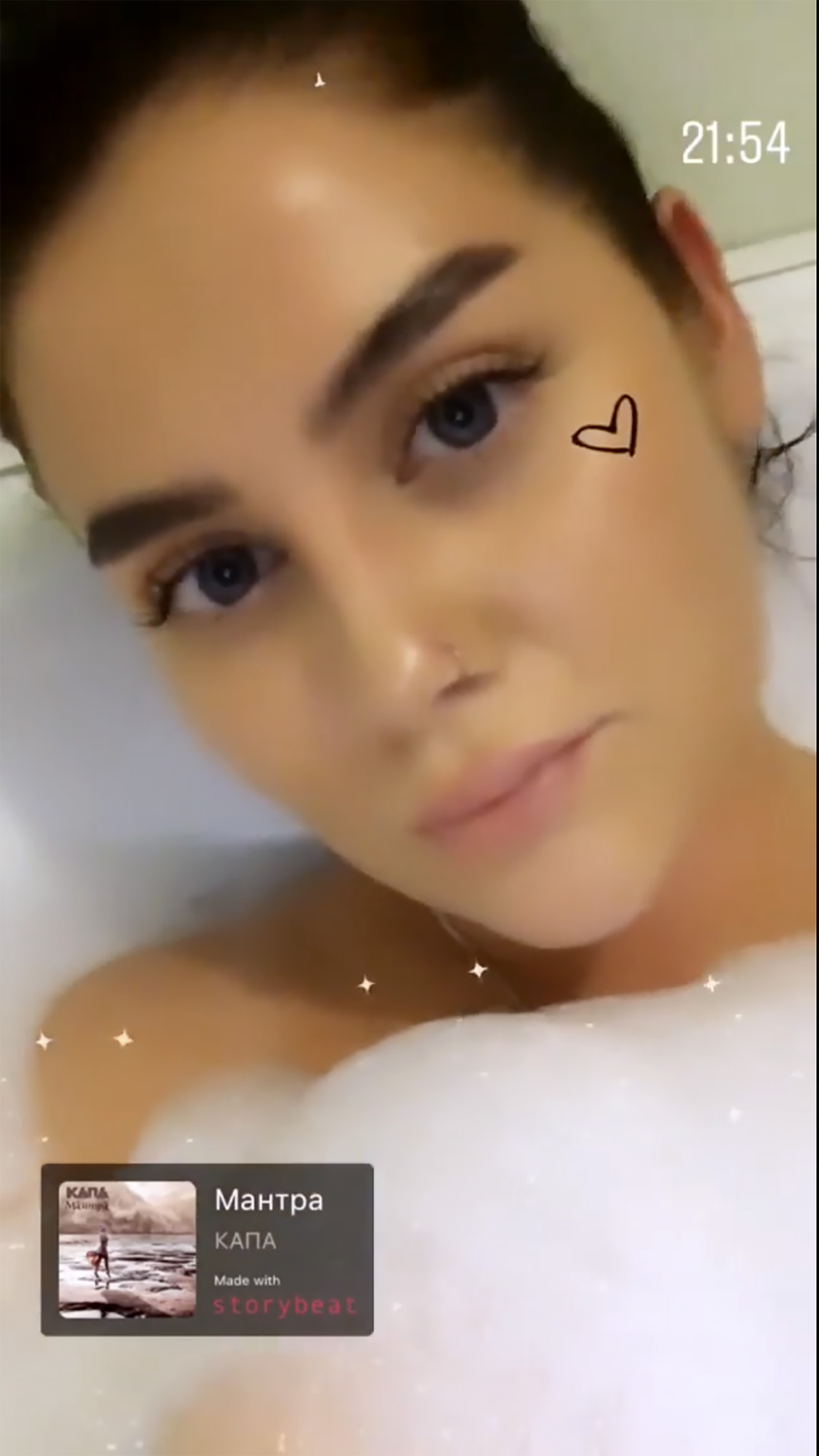 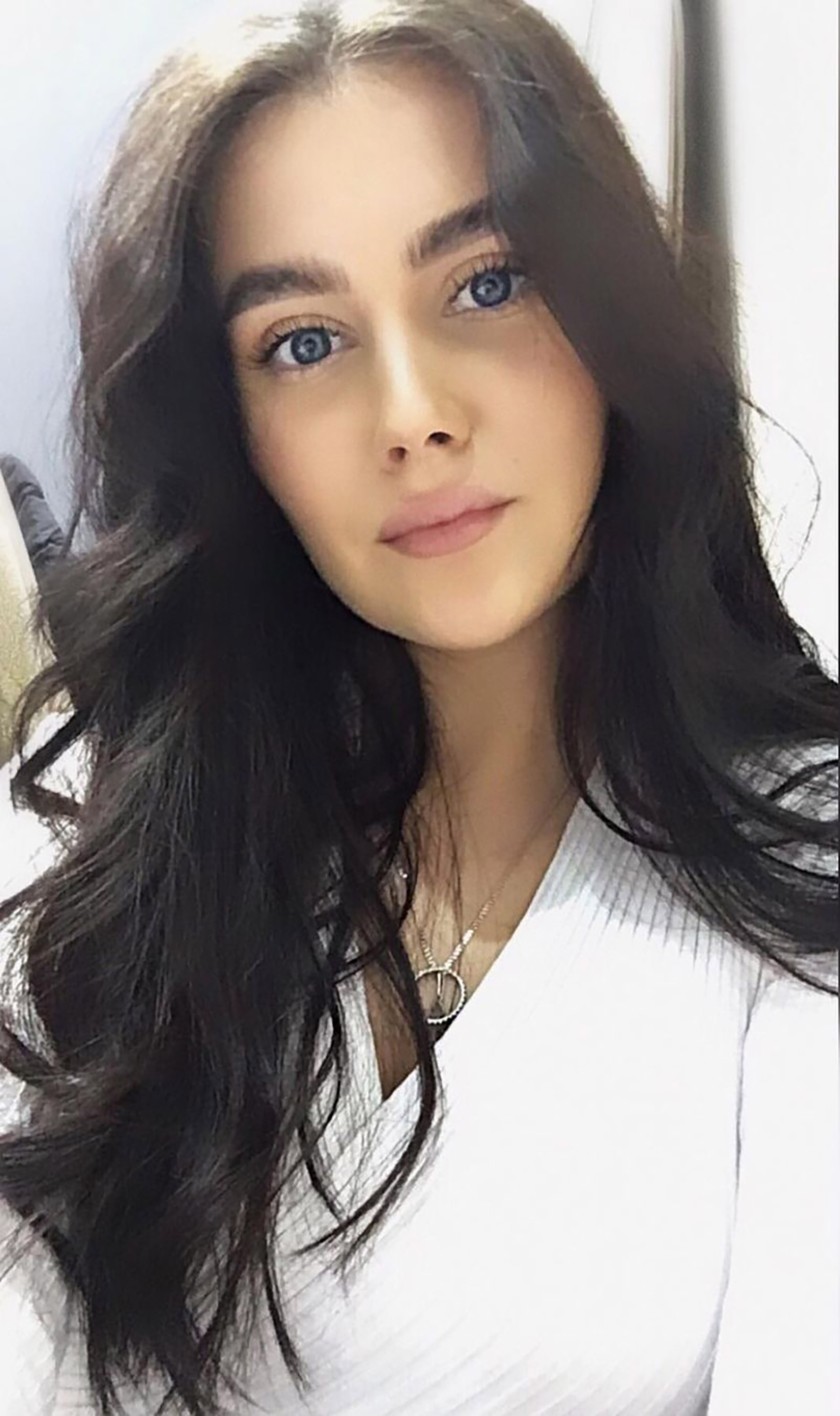 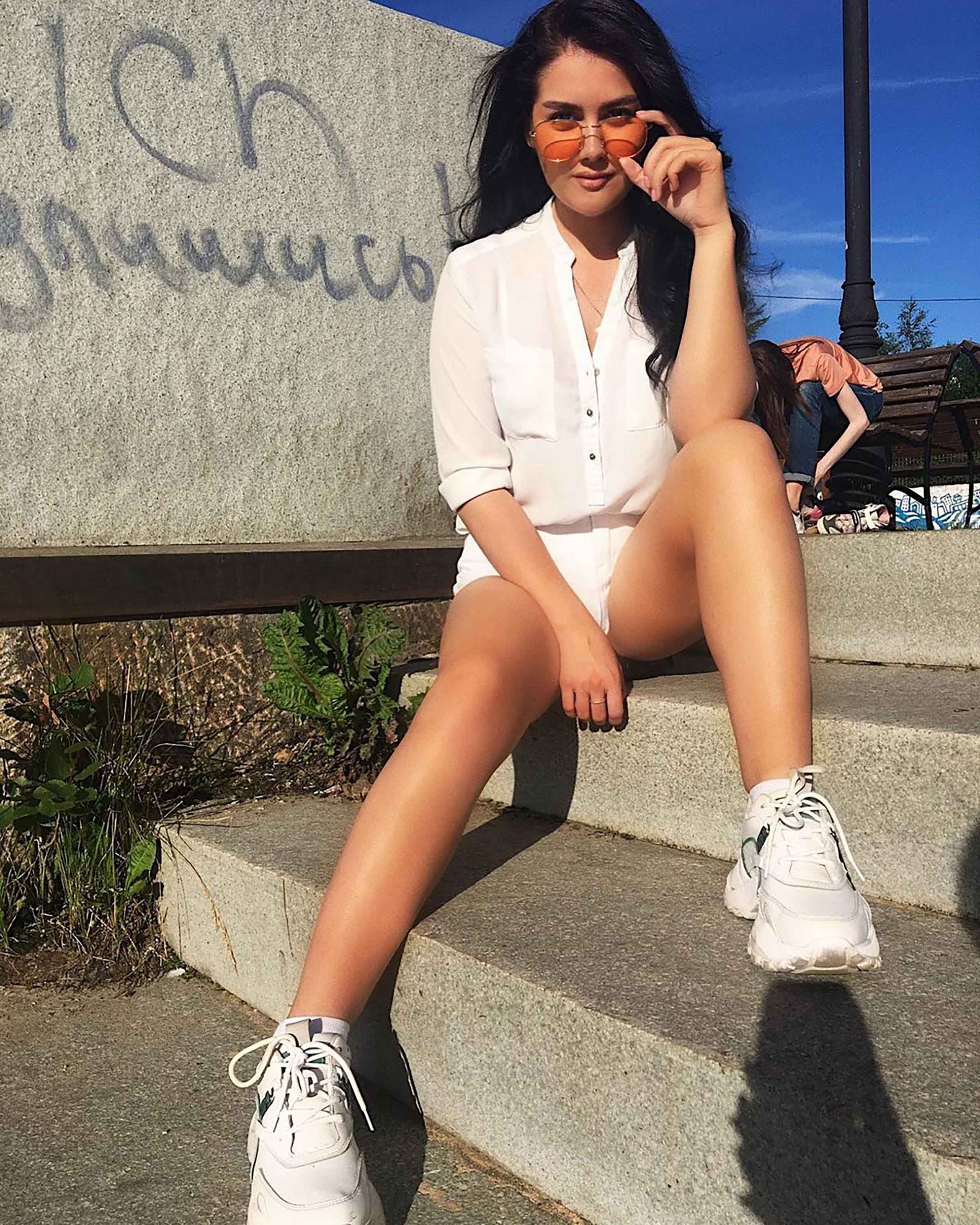 "I screamed, shook her, but she was pale, did not breathe and showed no signs of life,” the distraught friend named Daria, an estate agent, told the emergency operator.

“I was really scared.

“When I touched her, I got an electric shock.

“There was a smartphone in the water, it was charging.”

Paramedics confirmed that Olesya – who worked in a clothes shop – had died in the bath and that her iPhone 8 had fallen into the water when plugged into the mains.

A selfie video from a year ago shows her in her bath.

The Russian emergencies ministry issued a warning after the tragedy, the latest of a number of such fatalities in the country.

“The tragedy once again reminds us that water and an electrical appliance connected to the mains are incompatible.

“The same applies to any mobile device. If you drown a smartphone, the worst thing is its failure.

“But when it is connected to the network, we see what the consequences are.”

In August, a Russian schoolgirl Anna K, 15, died in Moscow after sustaining an electric shock in her bath.

A mathematics wizkid with a first class degree in engineering from a top Russian university, the 26-year-old was home alone when she died. 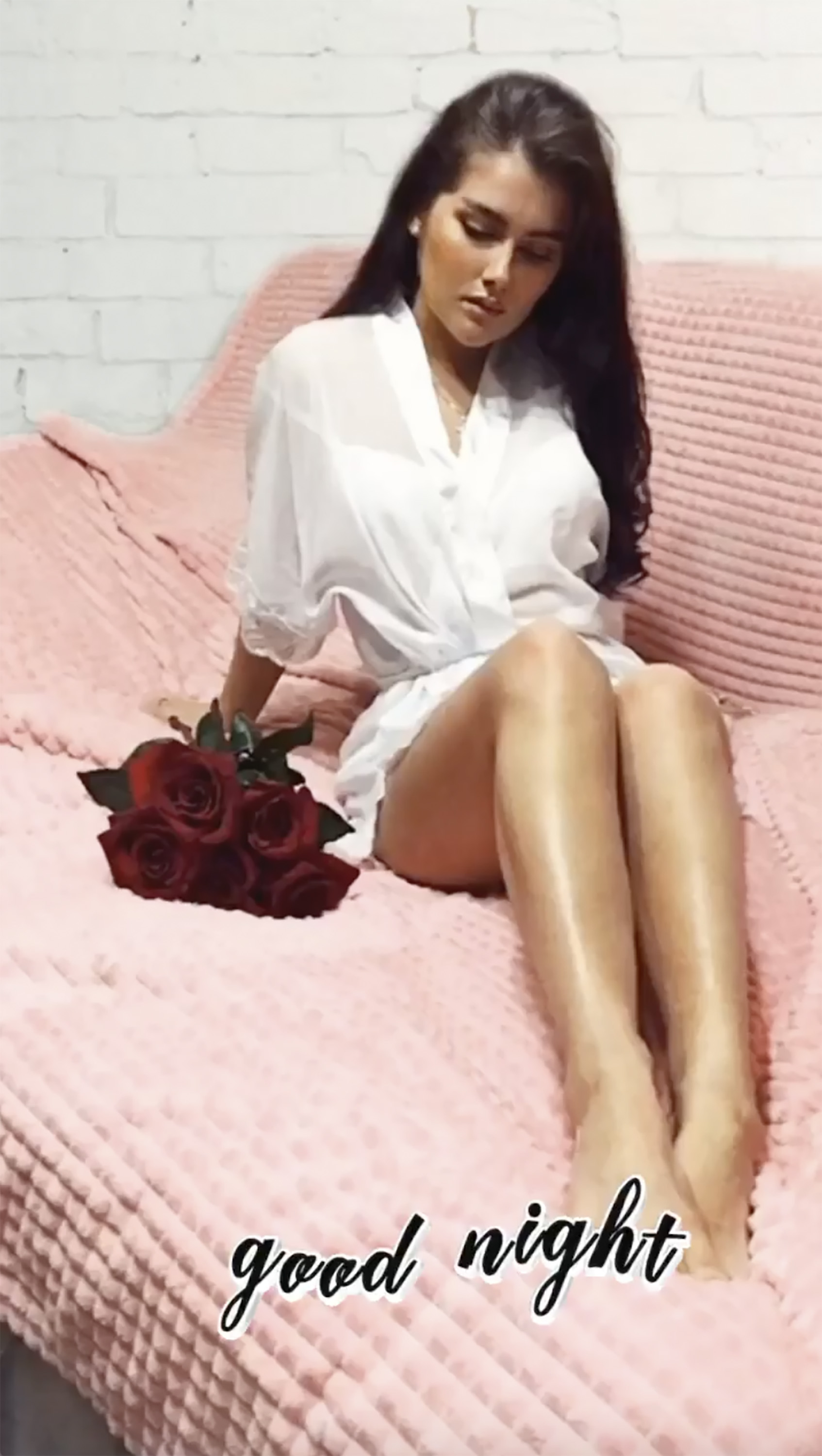 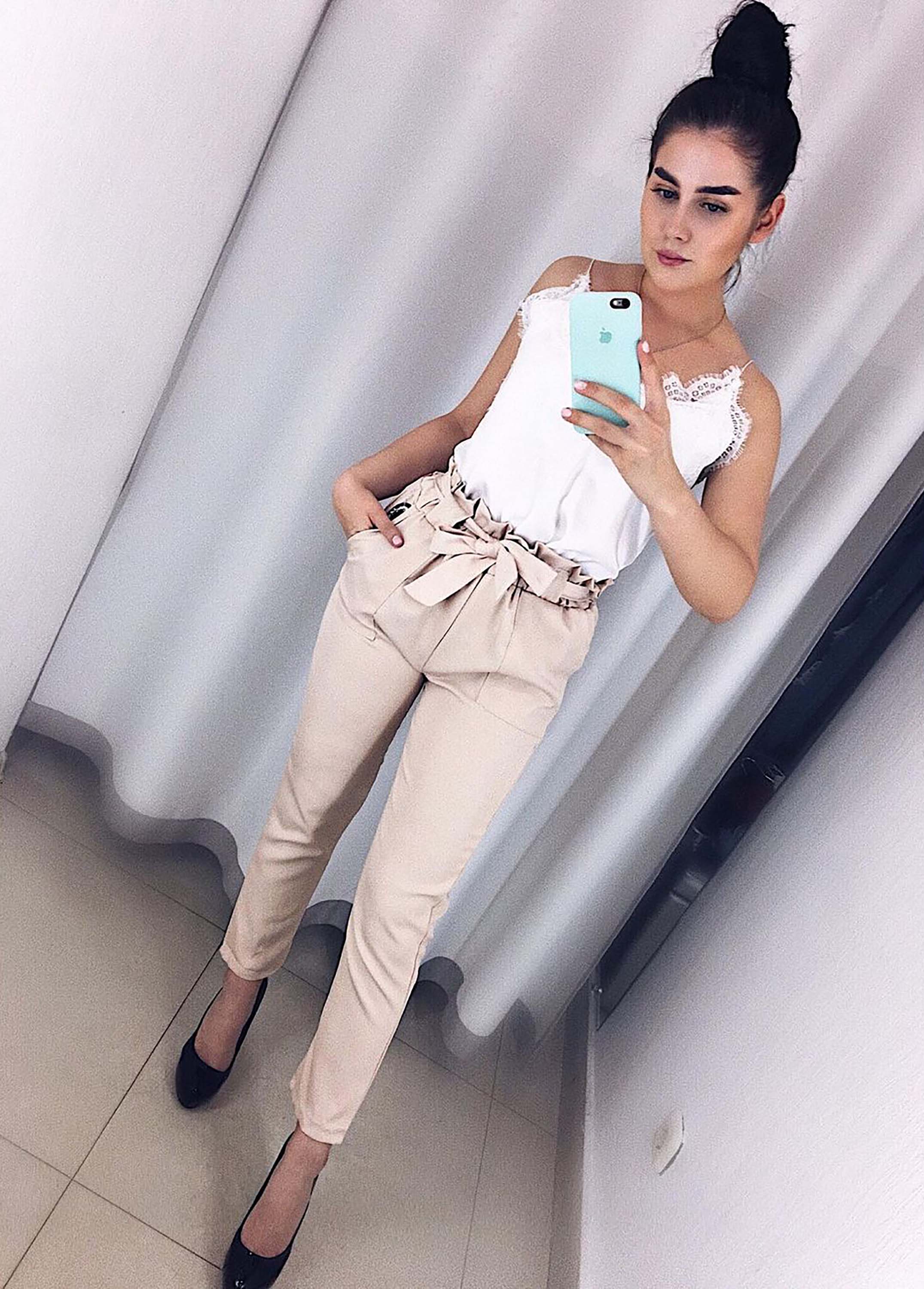 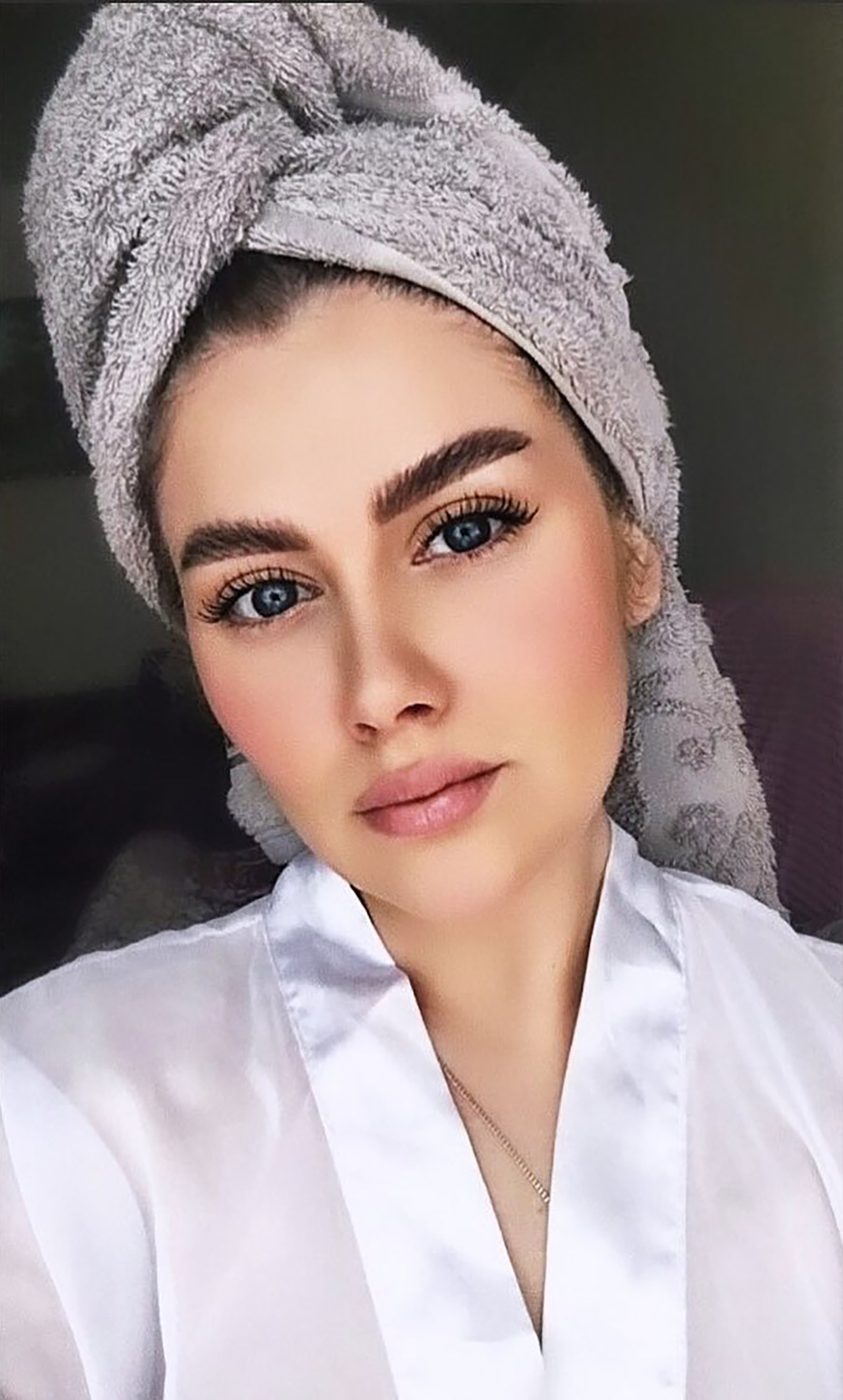 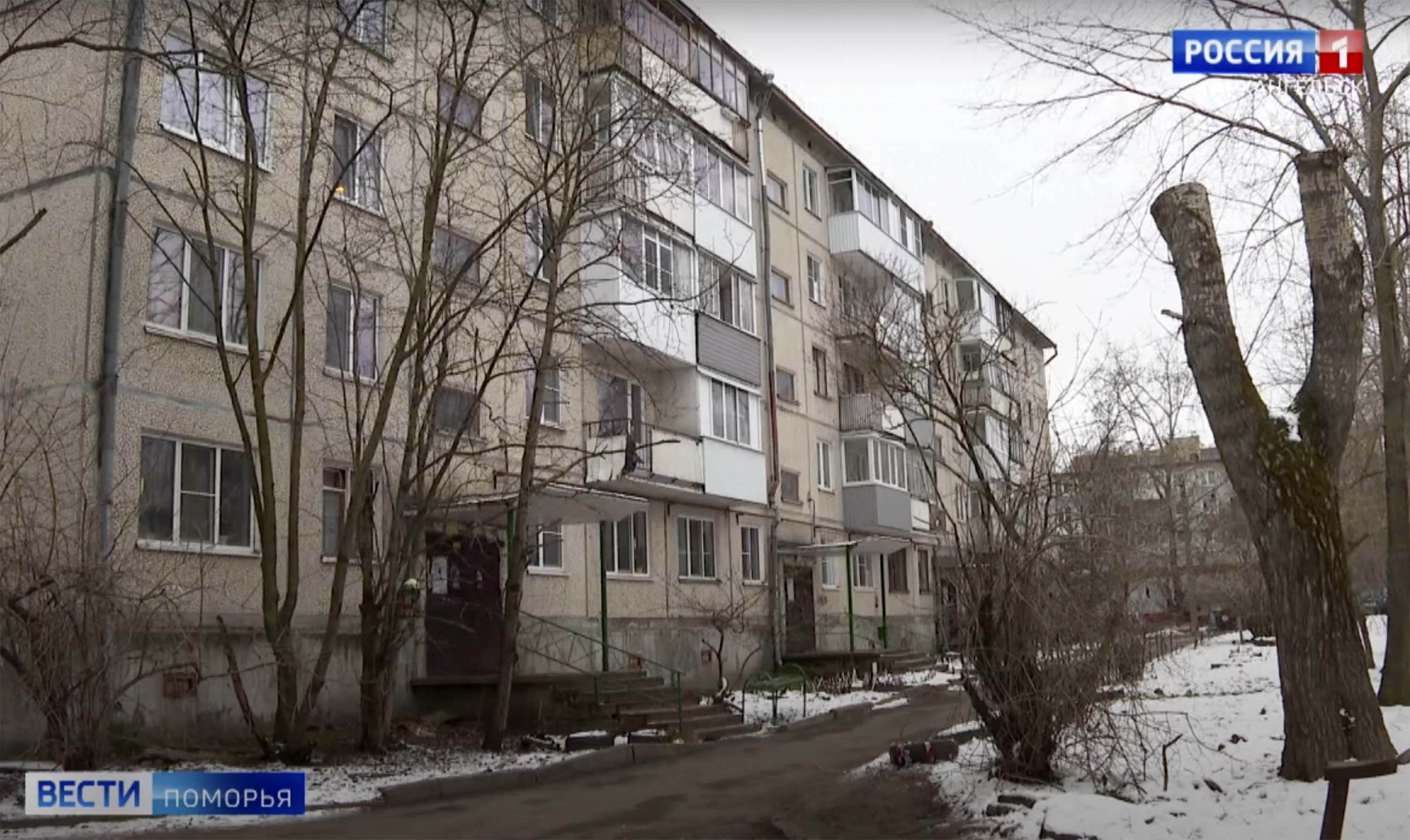 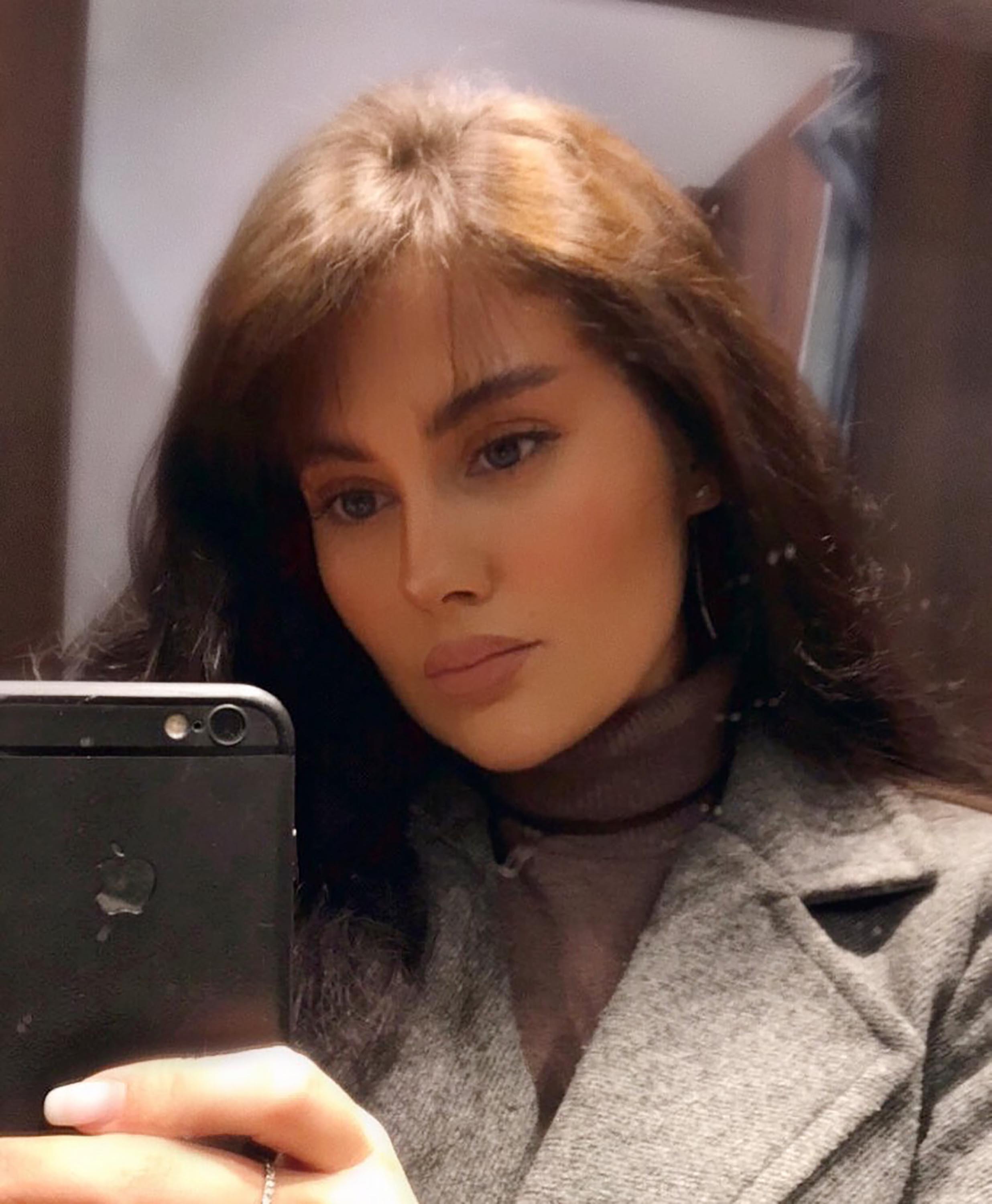 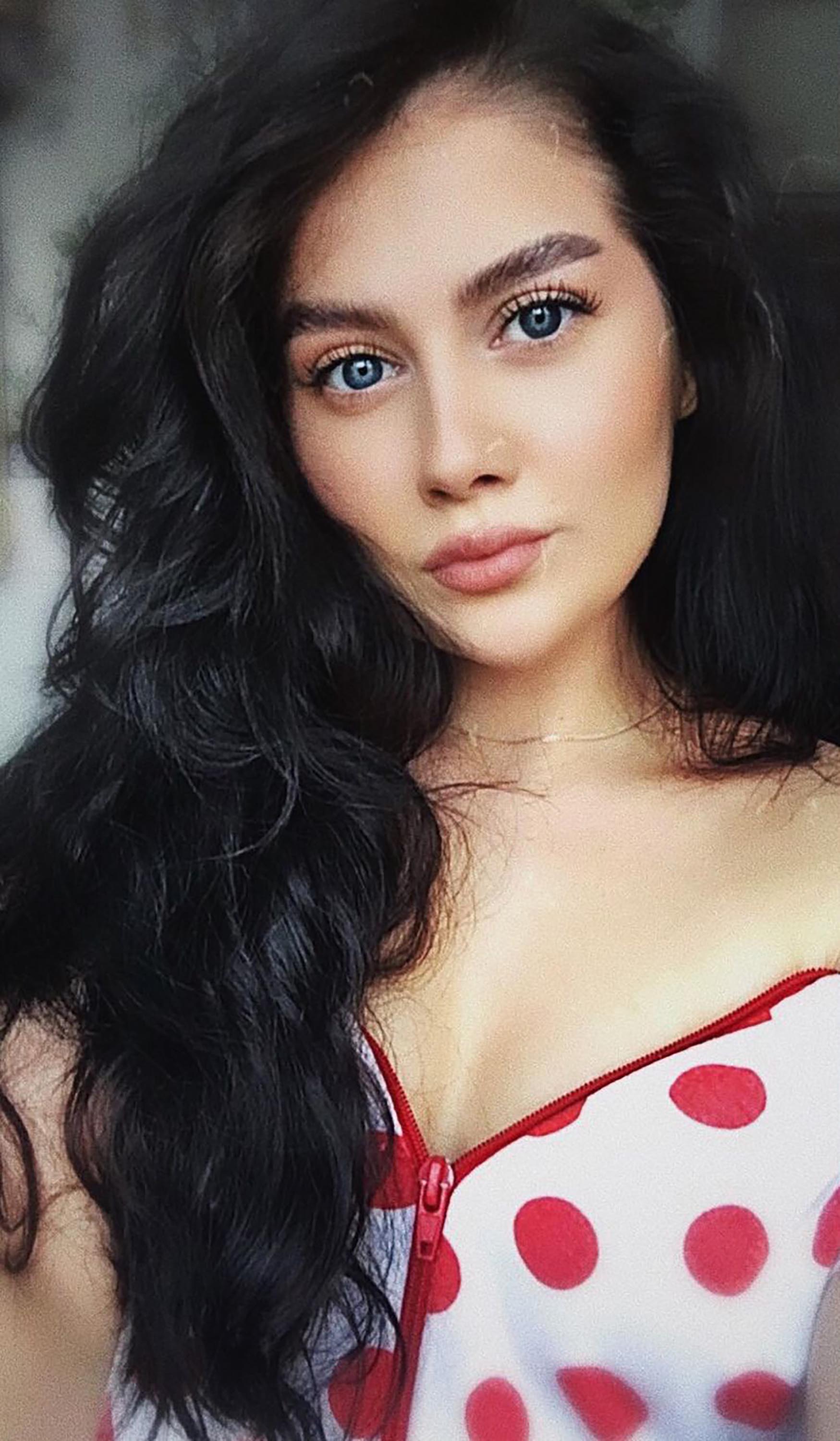 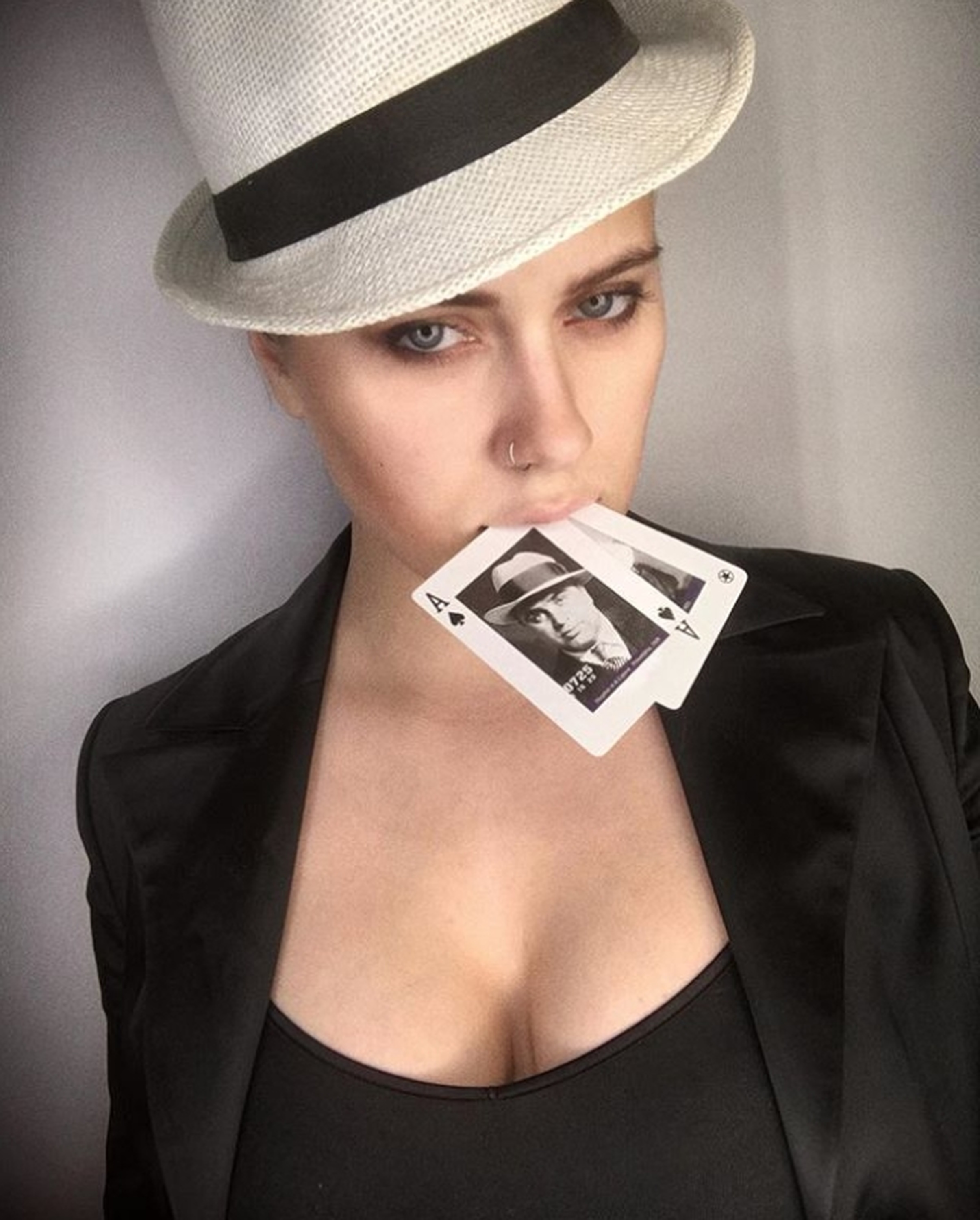 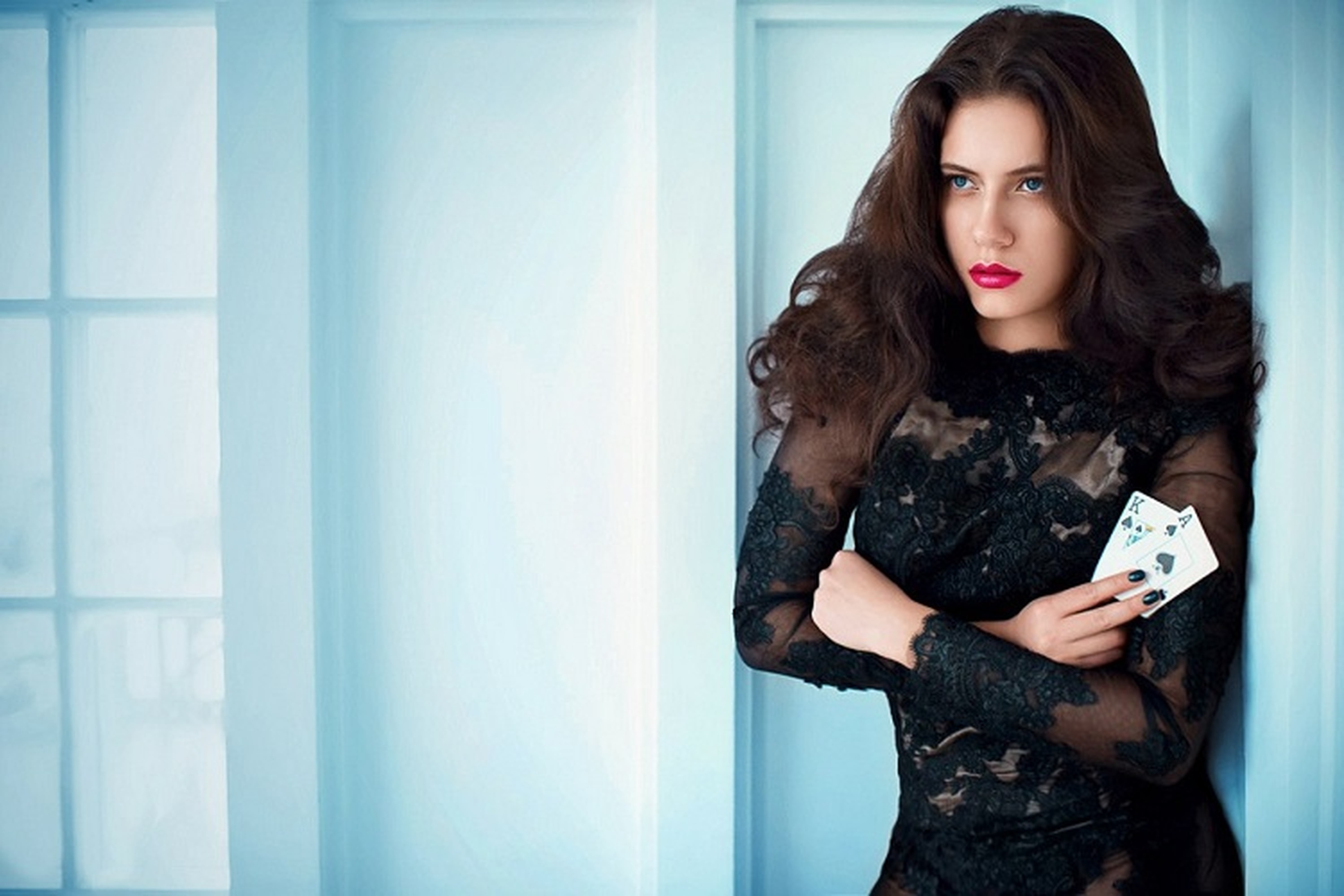 Netflix received a £175,000 tax rebate from the British government