A SHOPKEEPER rang the changes after opening up a cafe – from two red telephone boxes. 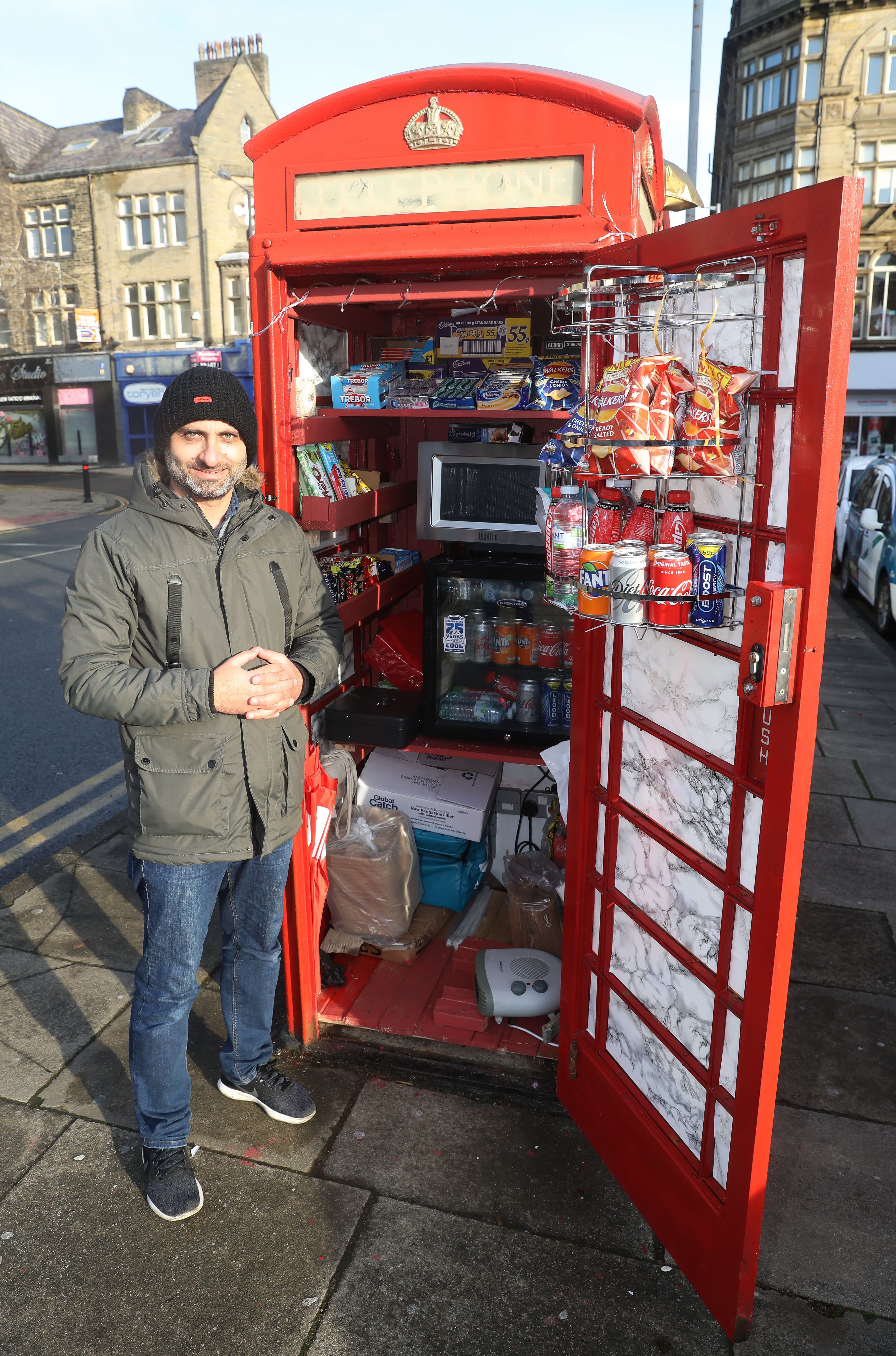 Enterprising Nizam fitted out the old BT boxes with electrical sockets, lights, a coffee and tea-maker, microwave and a tiny heater.

And since opening the Lunch Booth last week he has enjoyed a steady stream of customers to his cosy cafe.

Nizam revealed the phone boxes in the centre of Bradford, West Yorks., had stood idle for more than a decade.

He said: "They were just standing there idle and unused. The idea was to save them as part of our country’s heritage.

"I didn’t want to just sit at home and I thought that starting the cafe in the phone boxes was worth a go."

He and business partner Fazale Rabi, 41, have taken out a three year lease on the phone boxes.

As well as crisps, sweets, hot drinks and cold cans, Lunch Booth also sells samosas and doughnuts, which are proving popular with the taxi drivers in the adjacent cab rank. 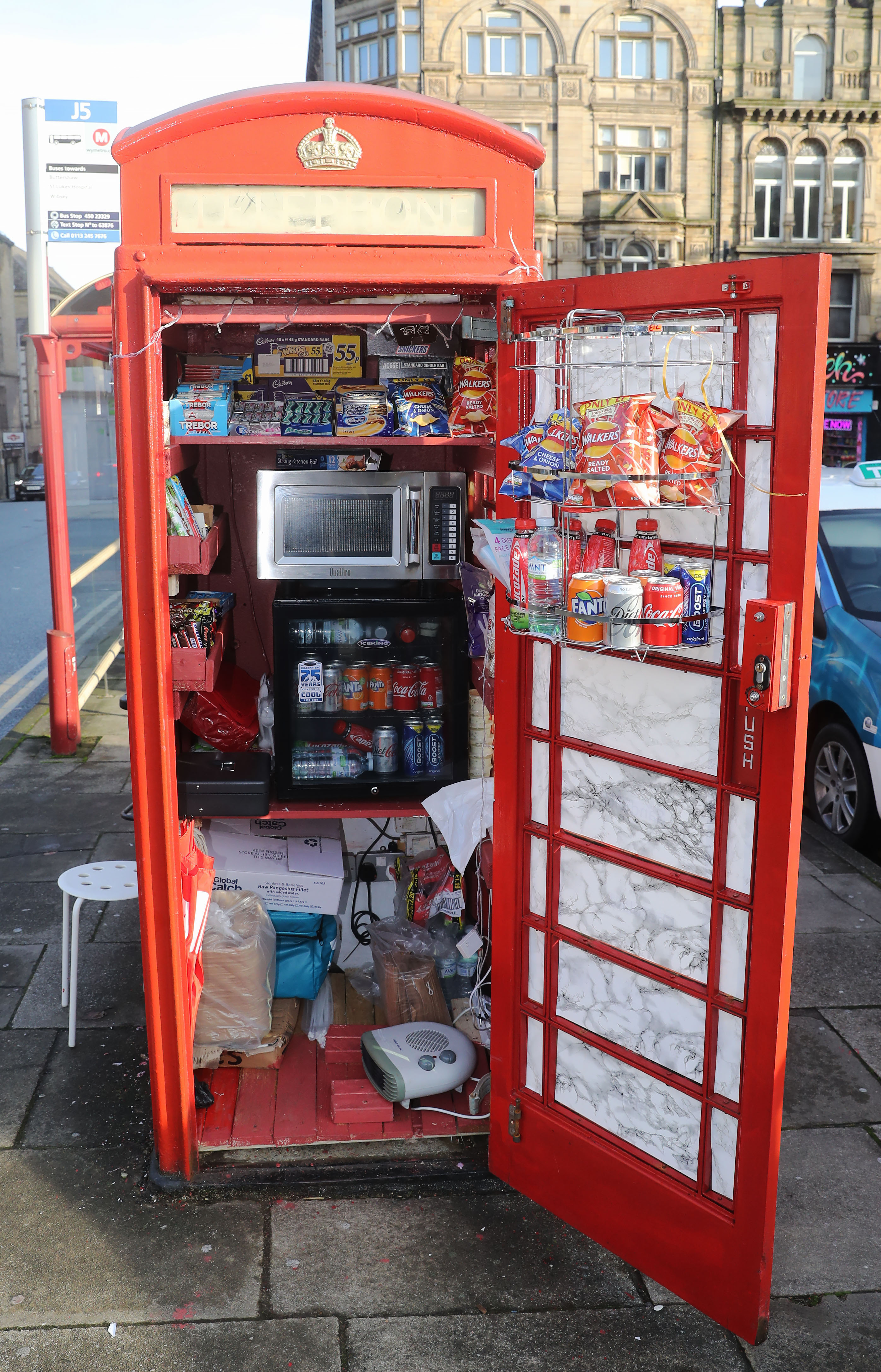 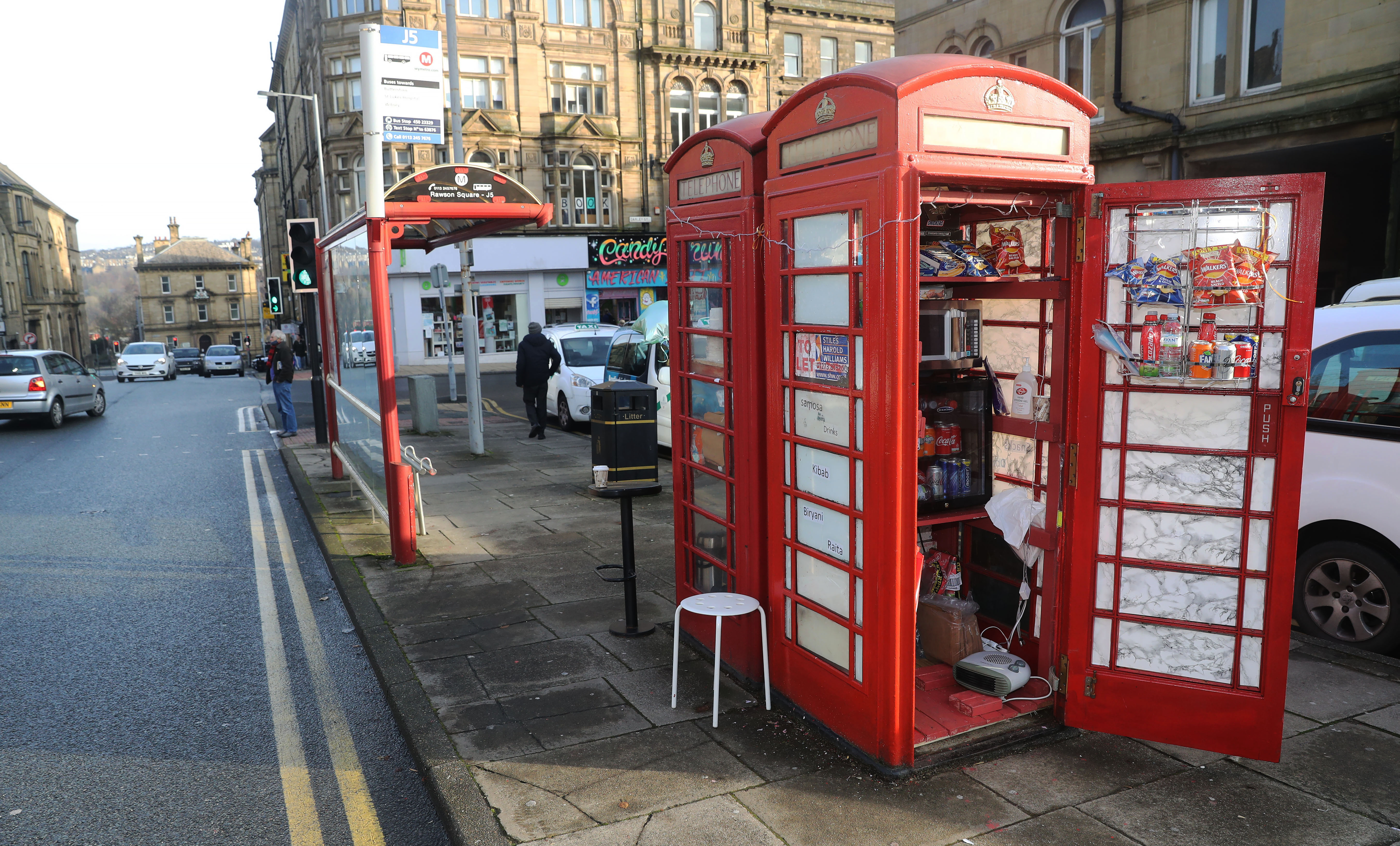 Opening hours are 9.30am to 2.30pm to fit in with Nizam and Fazale’s other commitments.

One cabbie said: "Those phone boxes have been empty for more than 10 years – it's great to see them being put to good use." 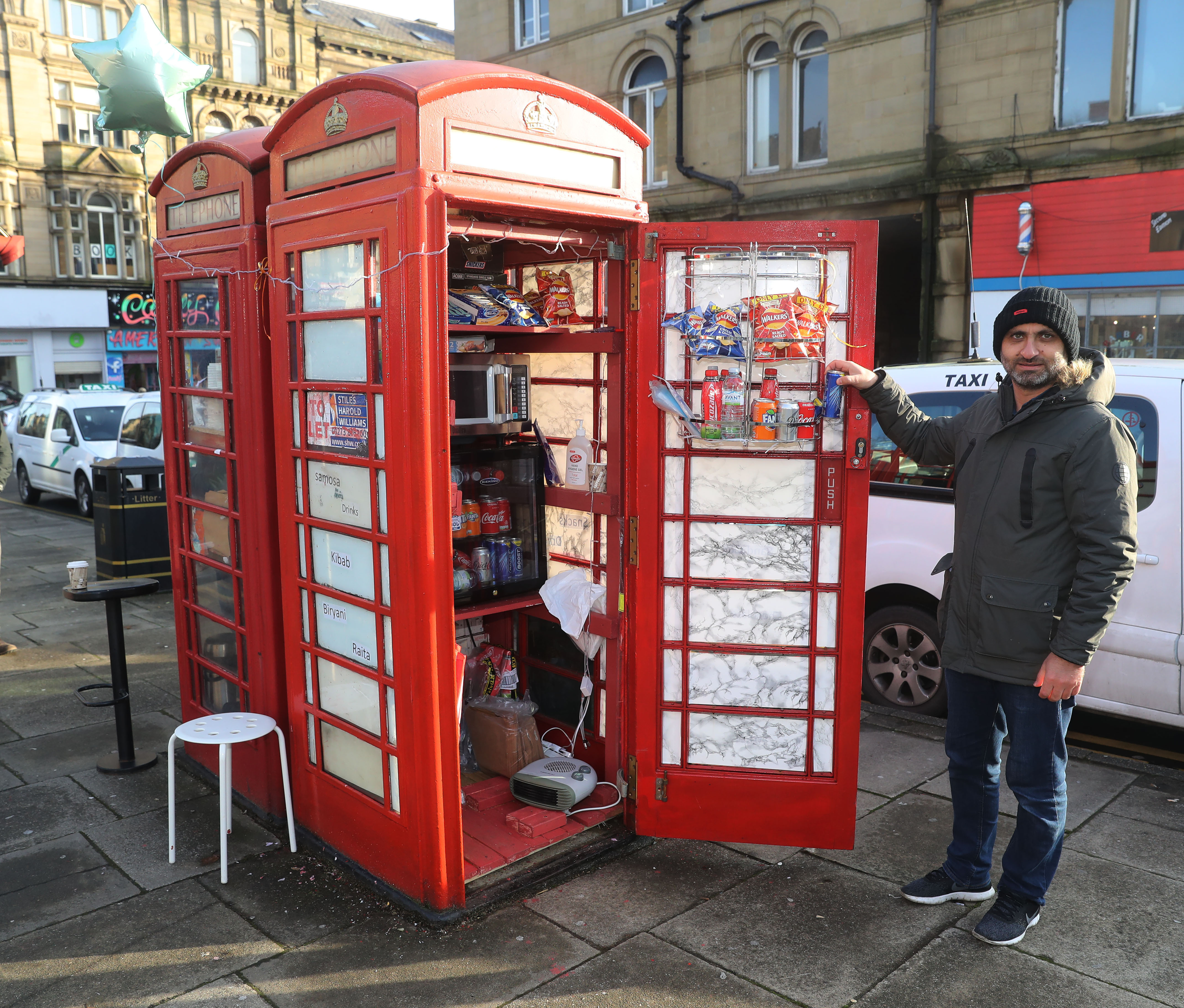 Luann de Lesseps won’t give up her Jovani

Why Nicole Kidman, Blake Lively and Other Celebrities Left Hollywood