Home » World News » Sick predator, 24, raped mum in front of her children after following her home and breaking in – The Sun

A SICK predator raped a mum in front of her children after following her home and breaking in.

John Ward, 24, targeted the 28-year-old woman with sick taunts before bursting into her Rochdale family house. 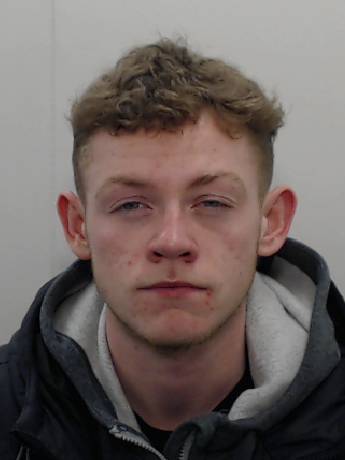 He forced himself on the terrified victim in her hallway as her daughters watched – moments after they got home from a family dog walk.

The five and nine year old tried to help their mum but Ward shouted "I'm just talking to mum".

After raping the woman an accomplice walked in and both men ran before being arrested.

The woman was so traumatised she left her Greater Manchester home that day, and seven months on is still living in temporary accommodation.

In a heartbreaking statement to police she said: ''These two men destroyed any peace of mind I had. They caused me so much trauma and distress and I moved out with my children because I could not face going back there after what happened.

''Initially we stayed with a family member but we needed our own home so my daughters could settle into a routine again.

"However I am still on the waiting list for a permanent property. None of us anywhere near feeling settled and we are frustrated and upset.

''I have been through such a desperate time and had suicidal thoughts which have subsided now but only with the help of my friends and family who have supported me through my lowest moments.

''My dog now lives with my Nan as I am not able to walk it as all this started when I was out walking my dog. I never want to see these two men again or hear their voices after what they did to me and my children.''

At Minshull Street Crown Court, Manchester, Ward, of Kirkholt, Rochdale admitted two charges of rape and sexual assault and was jailed for 16 years.

Aaron Farrell, also 24, of Middleton, near Rochdale, admitted perverting justice and was jailed for 21 months.

He told him: ''Throughout her appalling and dreadful ordeal, the victim could hear her children screaming and crying as they knew their mother was being attacked on the other side of the living room door.

''She was terrified – not just by this appalling sexual abuse by you but by her helplessness and powerlessness to break free from your grasp and protect herself and her children.

''The torment and anguish that she experienced at this time is unimaginable. You treated your victim as an object to satisfy for wicked evil sexual desires. You subjected her to a vicious, sustained and determined sexual attack in the sanctuary of her own home and which within the sound and briefly the sight of her two young children.

''Those children were extremely frightened and terrified as the events of that day were unfolding in their own home. This level of depravity is on any view of a level at the most serious end of the scale.'' 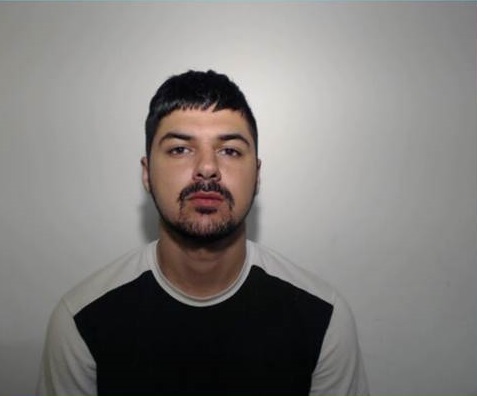 ‘Dragon Ball FighterZ’ on Nintendo Switch Sells Itself at E3

How to get a free beer, cider or soft drink at the pub in the next few weeks – The Sun