VILE thugs have targeted TV presenter Chris Packham's home by stringing up a dead badger on his front gates.

The 58-year-old said his “heart sank” when he found the female badger tied around the neck and dangling from an orange rope in front of his house on Friday. 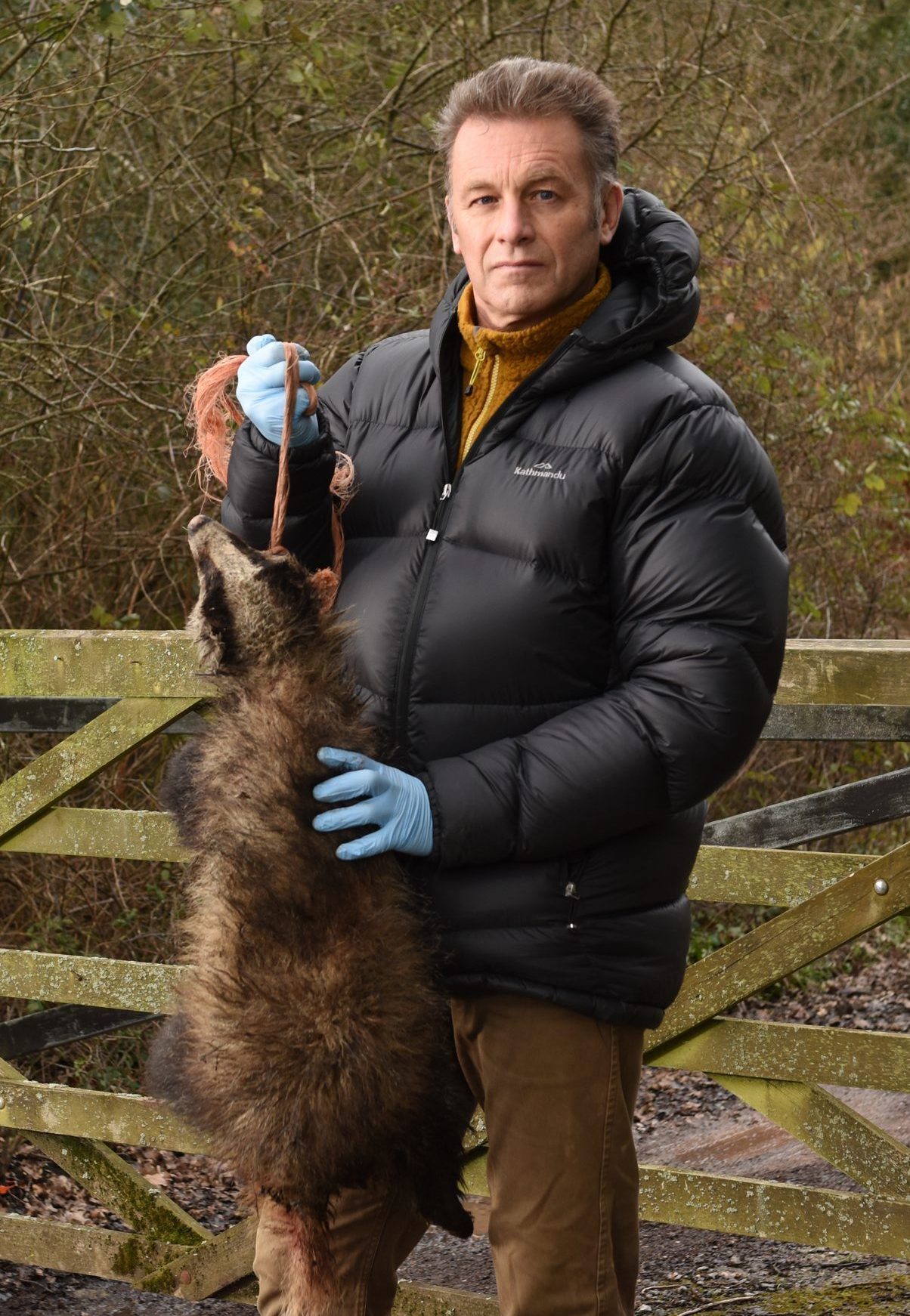 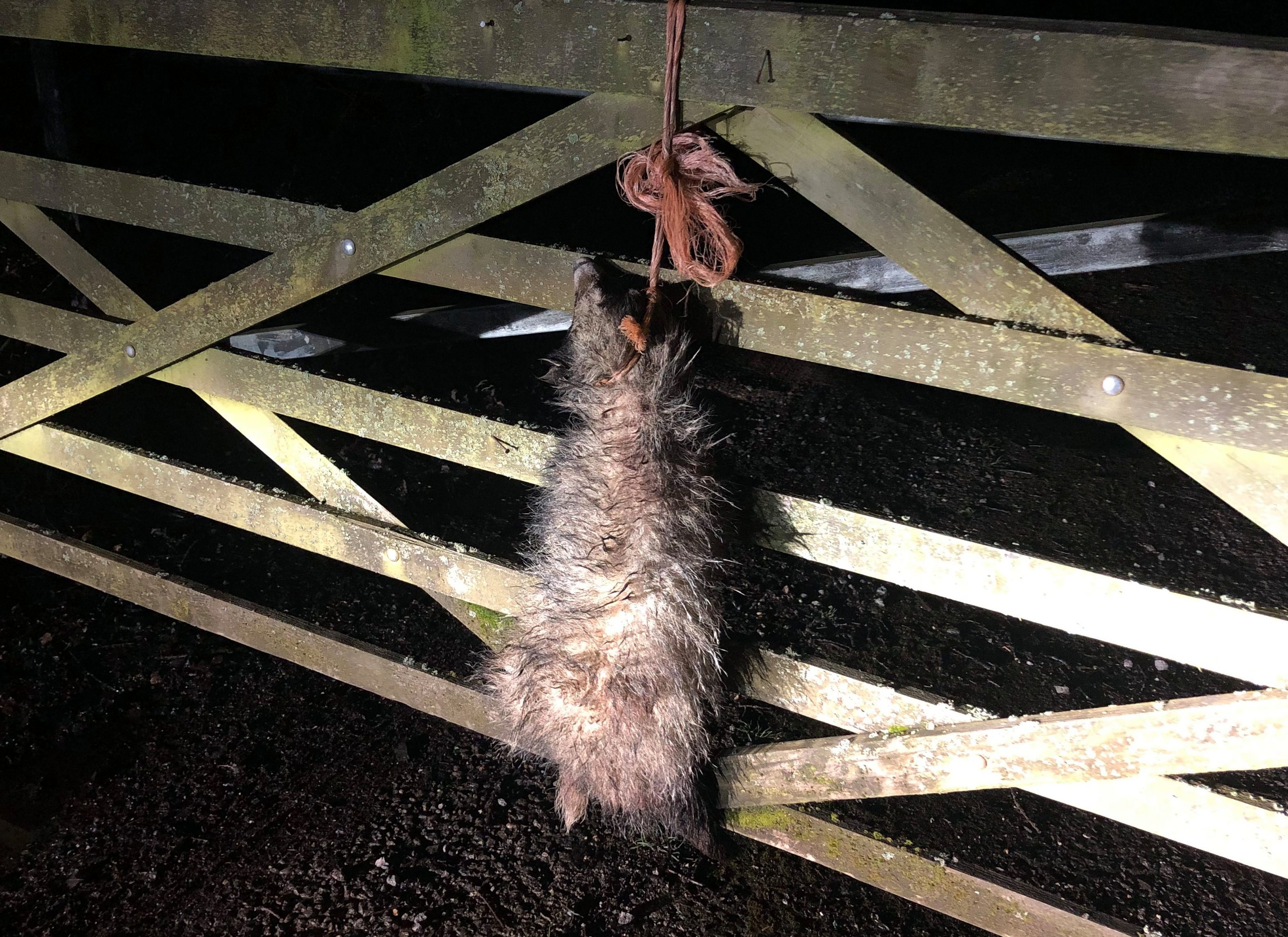 The BBC Springwatch presenter, who opposes badger culling and animal hunting, arrived at his home in the New Forest, Hants, just after 12.30am to find the dead female badger hanging from a gate and covered in mud.

It follows a string of targeted attacks on his home which have seen Chris find a dead fox in his yard and two dead crows hung from his gate.

The animal rights campaigner has also been hit with death threats in the past and has had human poo sent to him in the post.

But he says it won’t stop him campaigning for animal rights.

He said: "My heart sank, I was hoping we had got over this.

"I have made it very clear that this is not going to stop me from doing what I do, which is making the countryside a better place for wildlife."

'THEY KNOW WHERE I LIVE'

Chris believes the badger was not deliberately killed for him.

He said: "It was tied up in the middle of the gate… It looks like it died in a road traffic accident – the injuries are not consistent with shooting.

"At least, it was not killed deliberately to torment me."

He also believes the person responsible lives nearby.

"We are pretty certain this is local people. I don't think this is someone who has come from the other side of the country to do this.

"They know where I live. It's been going on for some time."

The presenter added that he would rather critics write to him to vent their thoughts, or invite him to debates.

He said: "Some people are so resistant to change. They have to lash out like this – it's bullying.

‘The Terror’ wraps run with a scintillating final episode