FORMER BBC and Channel 4 broadcaster Simon Warr has died age 65 after a battle with cancer.

The That'll Teach 'Em star had just this week revealed he was receiving care in a hospice for pancreatic and liver cancer. 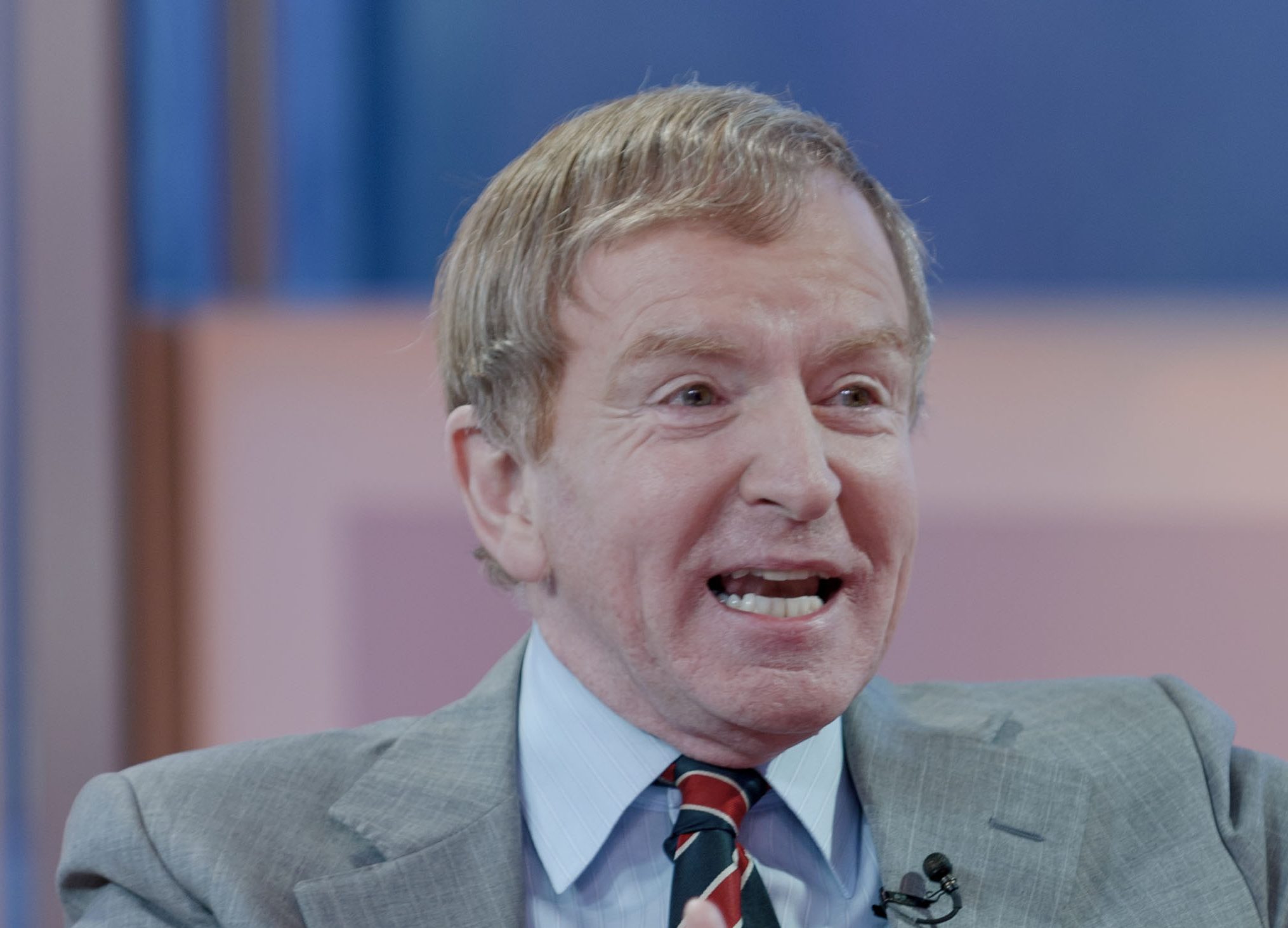 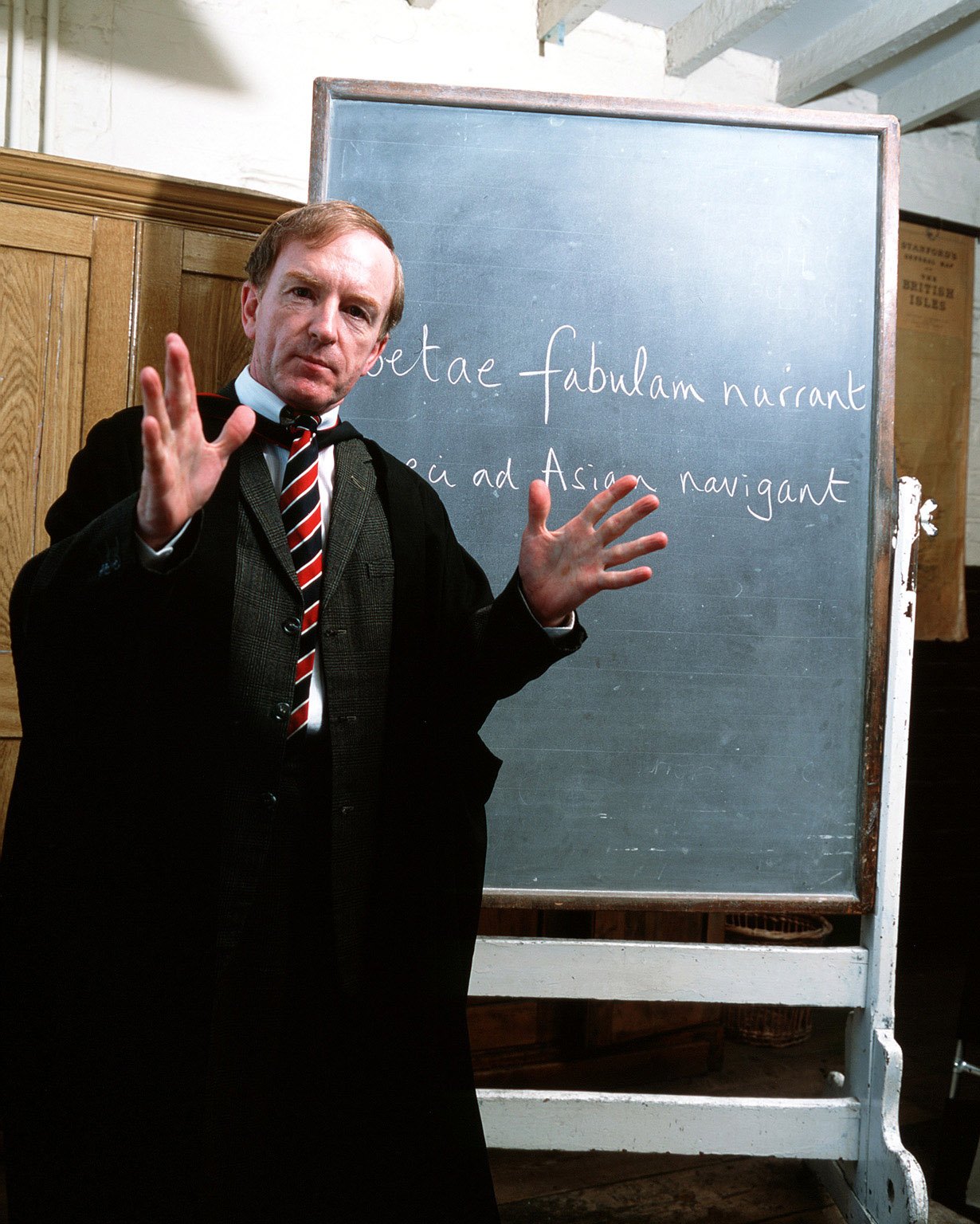 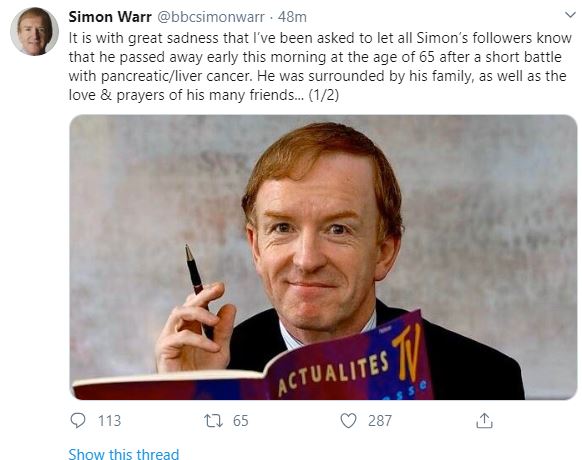 His family announced the tragic news on his Twitter, saying he passed away in the early hours of this morning.

The statement read: "It is with great sadness that I’ve been asked to let all Simon’s followers know that he passed away early this morning at the age of 65 after a short battle with pancreatic/liver cancer.

"He was surrounded by his family, as well as the love & prayers of his many friends

"Simon’s family have asked me to thank everyone who sent him such kind messages of love, support & hope. Simon’s campaign for justice for the falsely accused will continue.

"He had just finished writing a new book. Funeral arrangements will be shared soon. RIP Simon."

Simon, who authored the book Presumed Guilty, had dedicated much of his career to raising awareness around the human cost of false sexual allegations and wrongful convictions after being wrongly accused of historical child abuse himself in 2012.

And just two days before his tragic death, he wrote a final, heart-wrenching goodbye.

He said: "I like to think that my legacy will be a greater awareness of the human costs of false sexual allegations & wrongful convictions.

"It is a comfort to know that my book ‘Presumed Guilty’ has been useful for so many who have faced this ordeal & for their families.

"There is still much work to do, but I’ll not be able to be part of it. I have greatly enjoyed tweeting & campaigning, as well as meeting some of you. Goodbye to you all, dear friends. Yours, Simon" 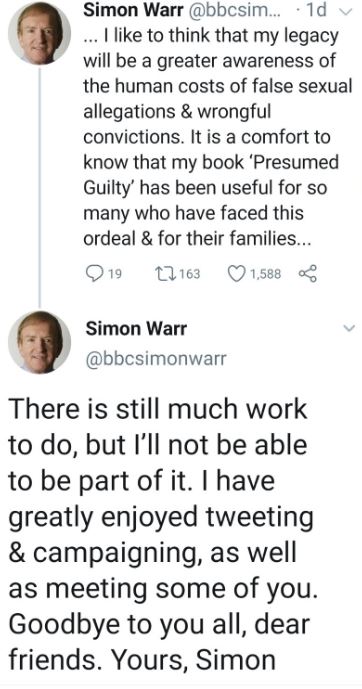 Tributes have since been paid to the popular broadcaster.

In a tribute, Jeremy Vine said: "I am very sad to hear this. Simon Warr brought huge energy to every appearance he made @BBCRadio2 and @JeremyVineOn5 , and there were many.

"He had incredible zest and a passion for learning and debate."

In another tribute, BBC Suffolk said: "We’re very sad to be announcing that our friend and colleague Simon Warr died early this morning after a short spell with pancreatic cancer.

"Simon died surrounded by his family. He was a ‘one-off’ with a huge sense of fun. We will miss him so much."

In his career, Warr had worked as a broadcaster with BBC Radio.

He was most notably the headmaster in the successful Channel 4 reality documentary That'll Teach 'Em.

The former teacher had faced child abuse allegations but was cleared of all charges in 2014. 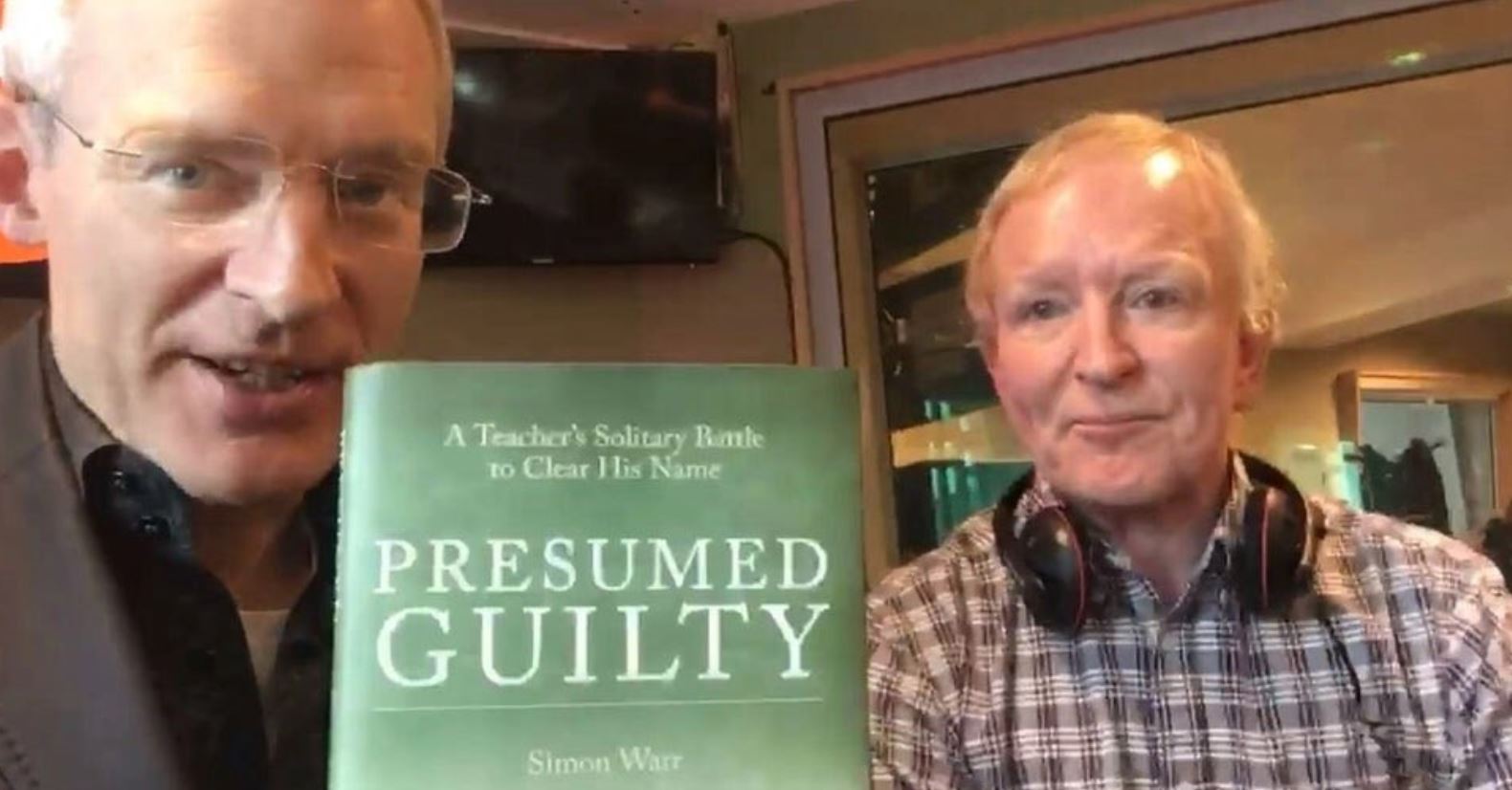 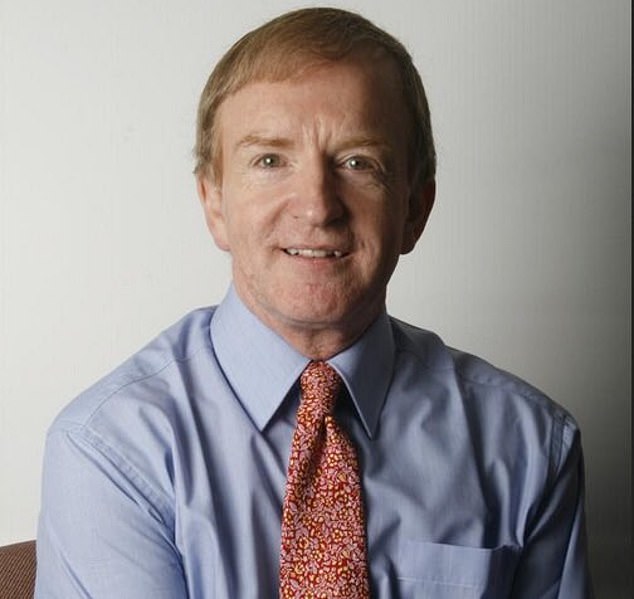