The drug giant was contracted by the Government to develop a Covid-19 vaccine, sparking claims of a potential conflict of interest. 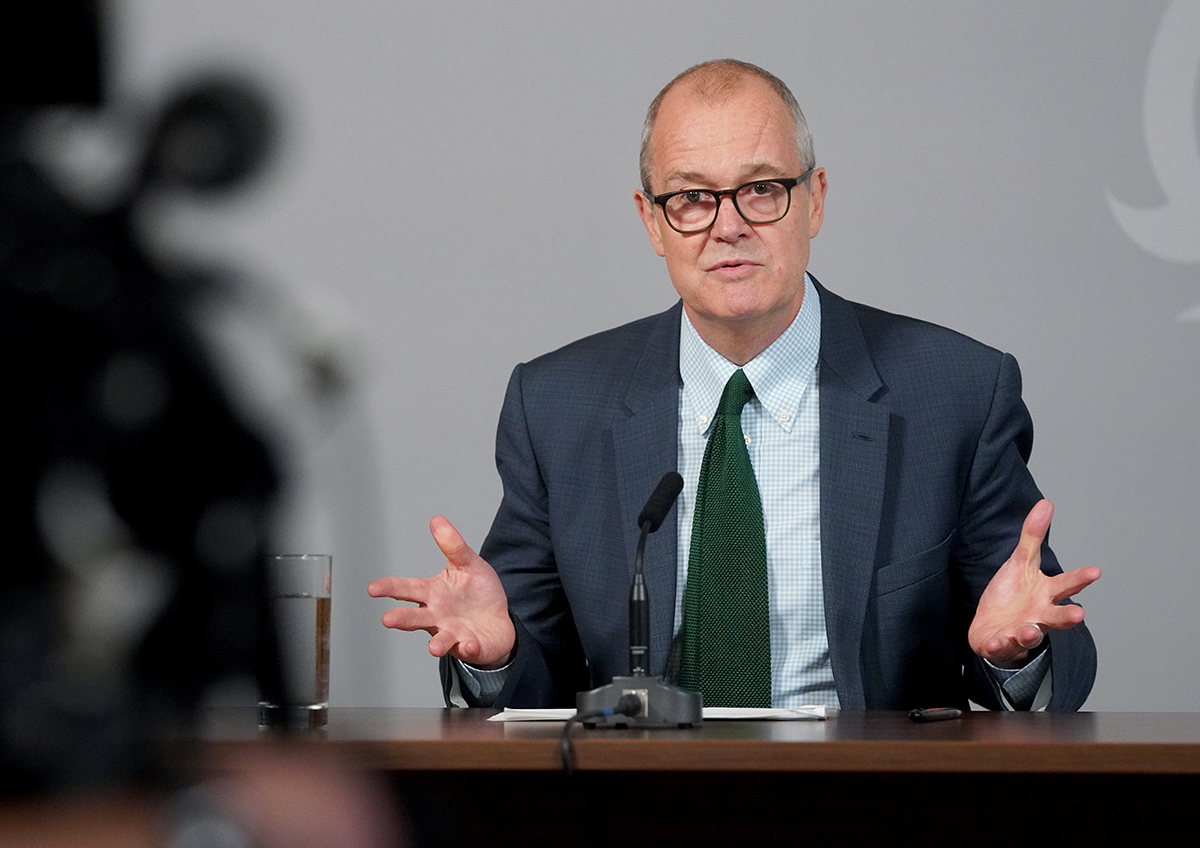 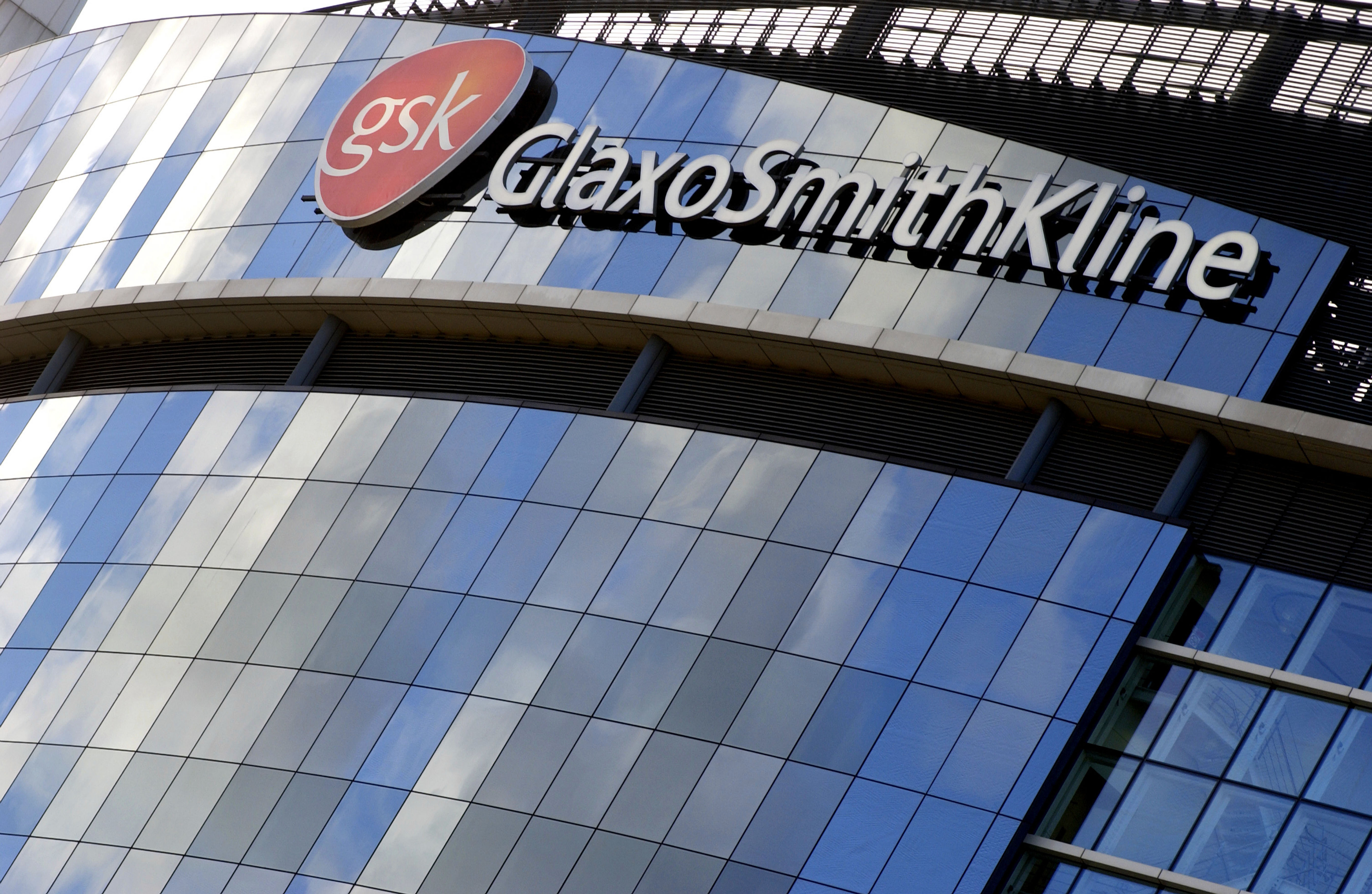 Sir Patrick, who also chairs the Government's expert advisory panel on vaccines, holds a deferred bonus of 43,111 shares worth £600,000 in the multinational drug company from his time as president from 2012 to March 2018, according to The Telegraph.

The CSA has already sold off more than £5million worth of shares the shares he received while at the company.

GSK in partnership with drug multinational Sanofi has been given massive deals with both the UK Government, to supply 60 million doses of a jab, and an initial 100 million doses for the US Government as part of Donald Trump's vaccine mission.

Sir Patrick has been leading efforts to help the development of a vaccine and ensure the UK will have enough doses of it if it does come to fruition.

Earlier this week he predicted the first few doses of a jab could be ready by the end of this year, although cautioned the first six months of 2021 was a more realistic date.

A Government spokesman confirmed Sir Patrick held a deferred share bonus which would mature in April 2021, but would not reveal the number of shares or their values.

Since being granted the Government contracts, GSK's share price rose by almost two per cent.

And the drug could stands to make millions out of a vaccine.

Health Secretary Matt Hancock said he only found out about Sir Patrick's shares when he read it in the newspaper.

Asked whether there was a conflict of interest on LBC radio, Mr Hancock said: "No, there are rules around these kinds of things and I'm sure that Sir Patrick has been fully advised by them."

He added: "The thing about the vaccine is actually the Oxford vaccine is being developed by AstraZeneca which is one of GlaxoSmithKline biggest competitors so I think if you know Sir Patrick Vallance as I do, any suggestion that he is doing anything other than his level best to try and tackle this virus is wrong."

The US Government has already given £1.65 billion to the GSK and Sanofi partnership to accelerate development of the vaccine and clinical trials.

Sir Patrick's failure to disclose his £600,000 interest in the country has sparked cries of outrage from MPs.

The MP said: “The policy of this Government is to try to suppress Covid-19 at every opportunity until we get a vaccine.

“That makes it more likely that a vaccine will be prioritised by the Government and he happens to be holding shares in one of the leading companies that are developing it.

"It is a potential conflict of interest.

“If he is making decisions on vaccines and advising the Government on them, then he either needs to divest himself of the shares or make a declaration every time he touches on the subject.

"In the Commons, every time MPs raise an issue in which there is a registered interest,  they have to declare it.

"Every time he is talking about vaccines or on TV, he should put it on the table." 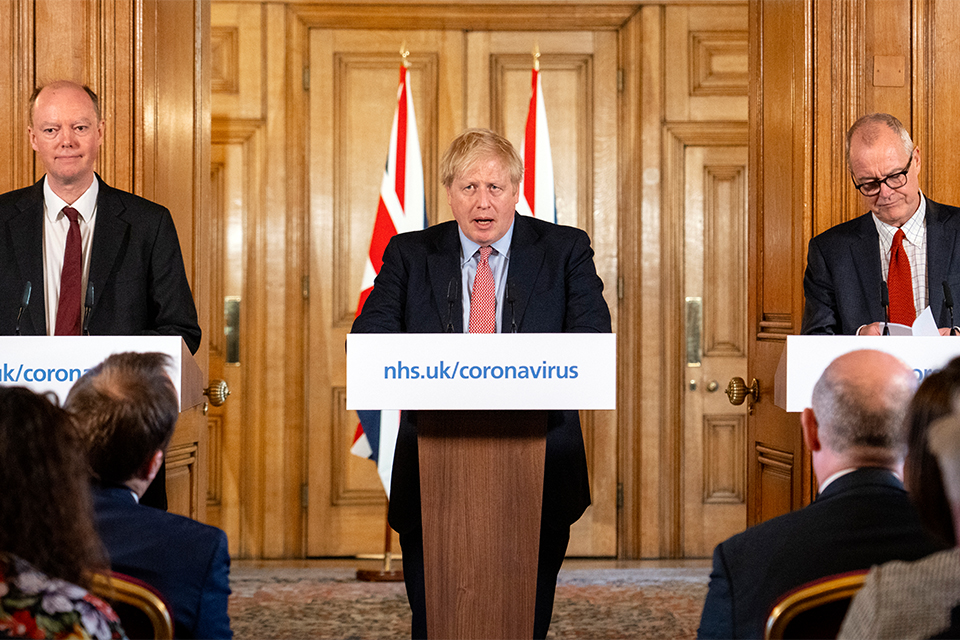 The Government spokesman said Sir Patrick had sold his other GSK shares before starting his role with the Government or after a mandatory holding period.

He said: "Upon his appointment, appropriate steps were taken to manage the Government chief scientific adviser’s (GCSA) interests in line with advice provided at the time."

Whitehall sources said Sir Patrick is "closely involved" in the Government vaccine taskforce, and he has been the public face of efforts to find a cure to the virus during the Downing Street briefings with the PM and top Cabinet ministers.

But the spokesman said: “The GCSA has no input into contractual and commercial decisions on vaccine procurement which are taken by ministers following a robust cross-Government approvals regime.”