In a statement, relatives said the "proud patriot" had "passed away peacefully today at his Barton Court home aged 88". 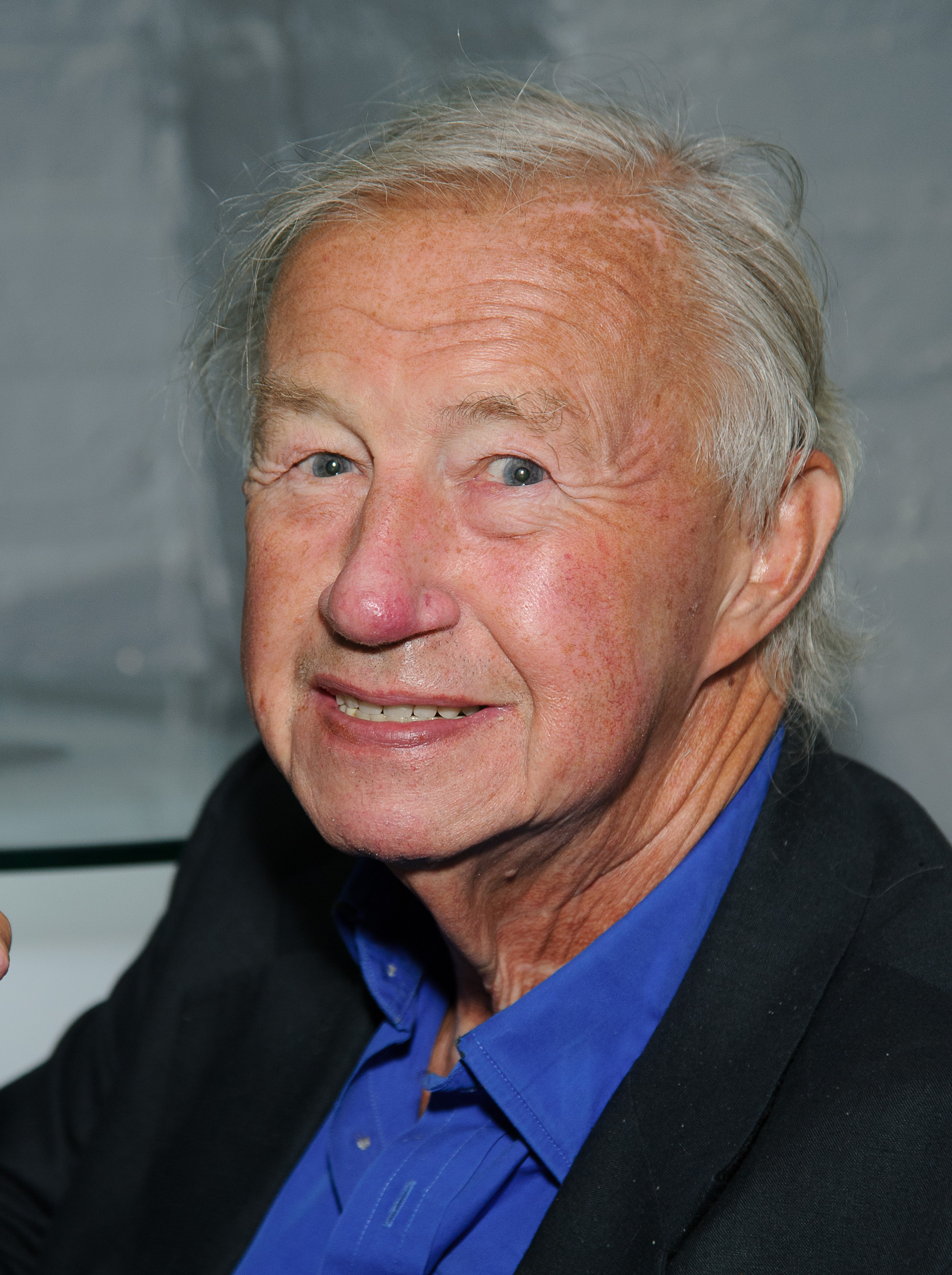 The family called the Conran Shop founder a "visionary".

"He was a visionary who enjoyed an extraordinary life and career that revolutionised the way we live in Britain," they said.

"A proud patriot, Sir Terence promoted the best of British design, culture and the arts around the world and at the heart of everything he did was a very simple belief that good design improves the quality of people's lives."

He also founded The Design Museum in London, which was hailed as "one of his proudest moments".

His family said: "Sir Terence enjoyed a remarkable life to the full and always maintained that his work never felt like a job – everything he did for business, he would have done for pleasure.

"In his private life he was adored by his family and friends and we will miss him dearly.

"It gives us great comfort to know that many of you will mourn with us, but we ask that you celebrate Terence's extraordinary legacy and contribution to the country he loved so dearly."

When was the Munich air disaster, who survived the Manchester United plane crash and what time does the Old Trafford clock read?