MINISTERS are considering introducing a six-month stamp duty holiday to revive the housing market later this year, The Sun has learnt.

The temporary measure would remove tax on the purchase of homes at the lower end of the housing market to ensure the tax giveaway is targeted at those most in need of help following the coronavirus crisis. 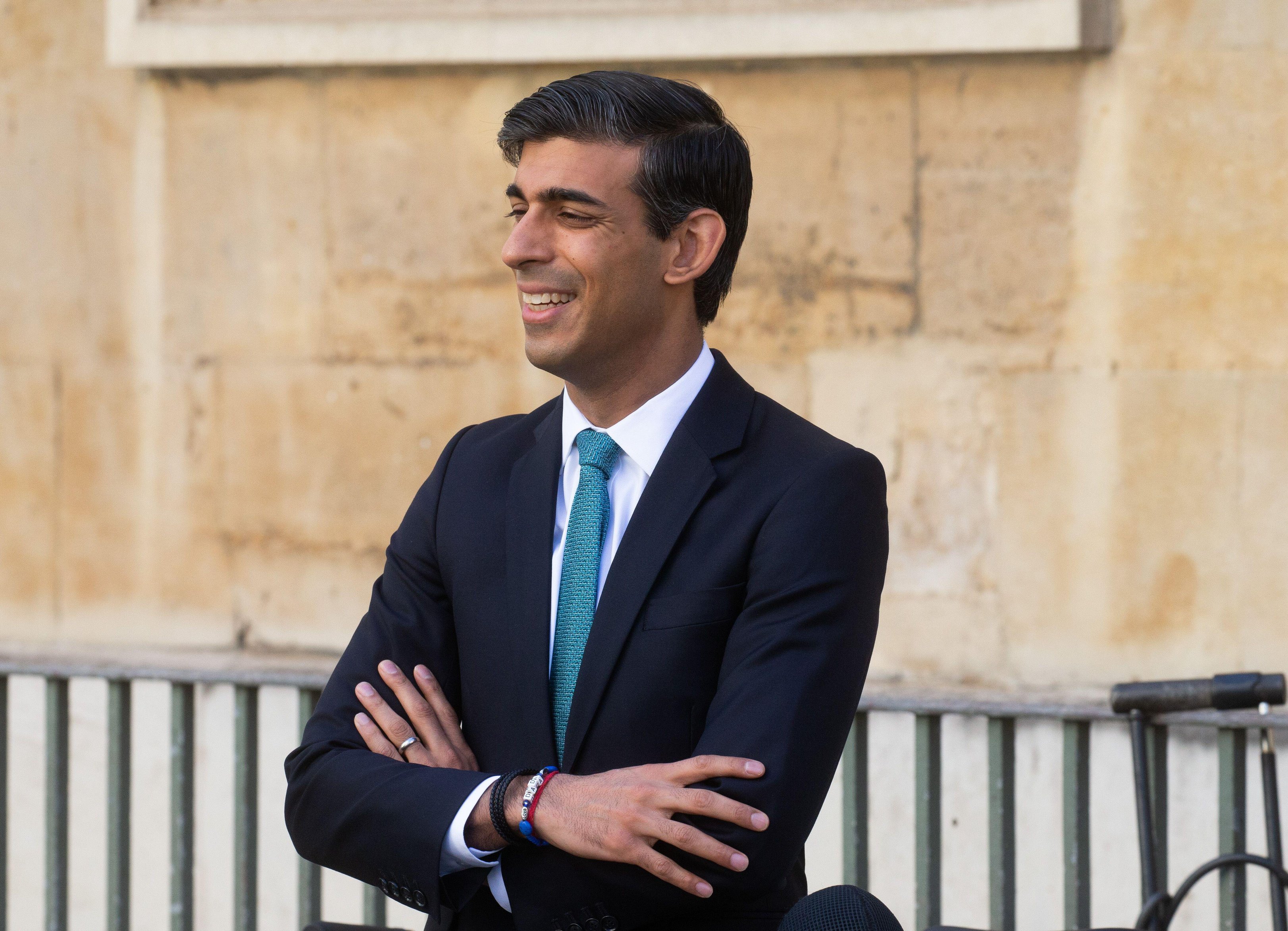 It is understood to be a policy being considered by the Chancellor Rishi Sunak for his Autumn Budget.

Treasury officials are said to be looking at raising the threshold at which homebuyers start paying stamp duty.

That would enable some homes at the lower end of the London housing market to be taken out of stamp duty but crucially would take out hundreds of thousands of properties in the crucial 'Blue Wall' seats that handed Boris Johnson his huge election win last year.

Sources said the proposals being looked at are only for a six-month holiday, designed to trigger demand.

One source familiar with the proposal said: "A six-month stamp duty holiday would save people lots of money, is very Thatcherite and would please Tory backbenchers."

The move would mirror the popular measure introduced by ex-Chancellor Philip Hammond in 2017 when he removed stamp duty for all first-time buyers on homes under £300,000 and £500,000 in London.

Another measure being looked at is removing stamp duty land tax (SDLT) on vacant land. The move is designed to take advantage of disused land to boost the development of new house-building projects.

Both forms of stamp duty cuts are unlikely to be announced in the economic statement Mr Sunak is giving next week, which will instead focus on the Government's plan  to tackle mass youth unemployment triggered by the coronavirus crisis.

Kevin Reilly Just Got The Assignment of His Career: Launch WarnerMedia’s Streaming Service In Less Than a Year