A SQUIRMING 'alien-looking' creature with six legs and a furry body was found in a parked car after the driver had left the windows open.

The gruesome discovery was made by Tommy Hortman in Charleston, South Carolina, who shared a video of the bizarre critter on social media. 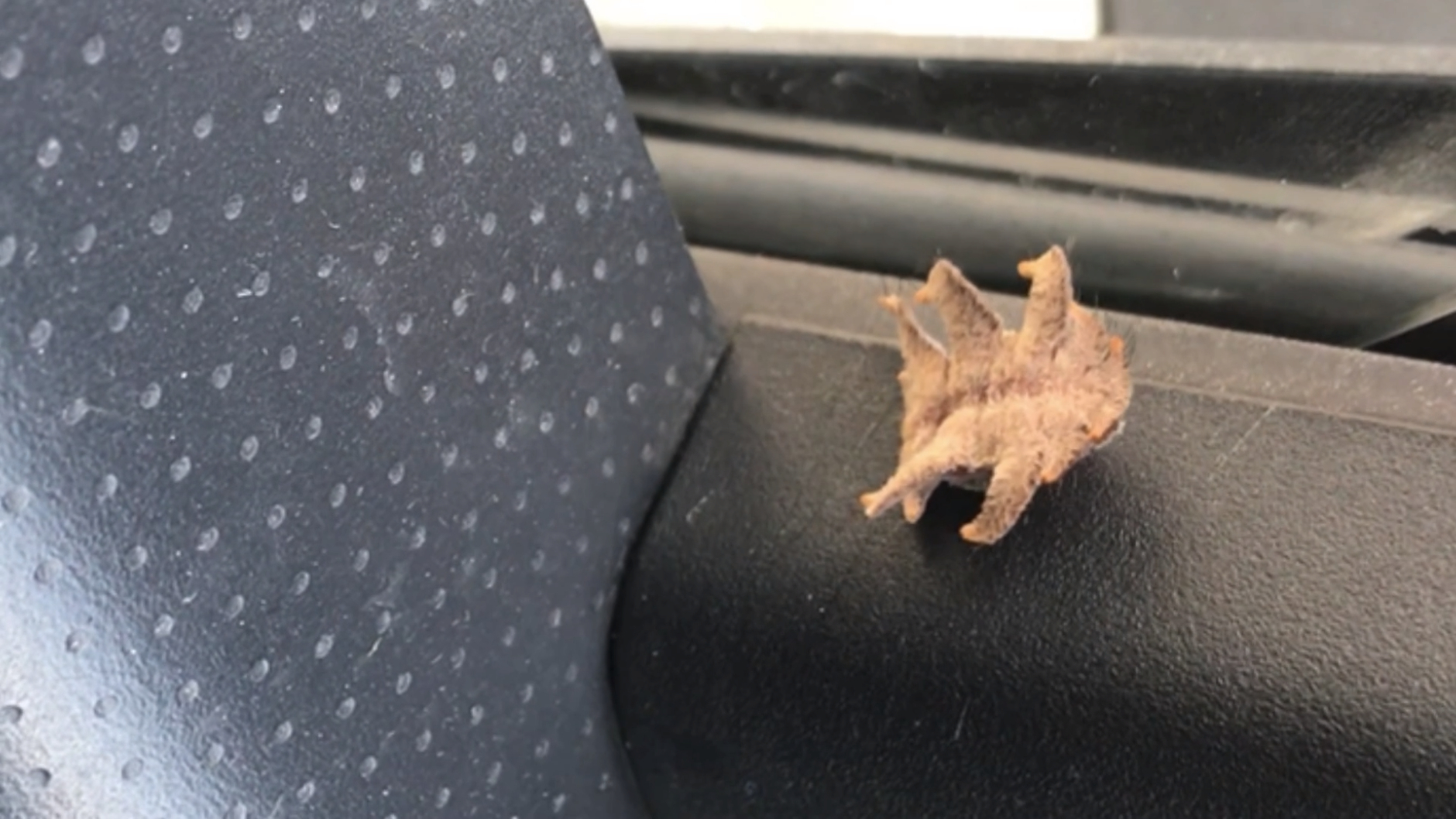 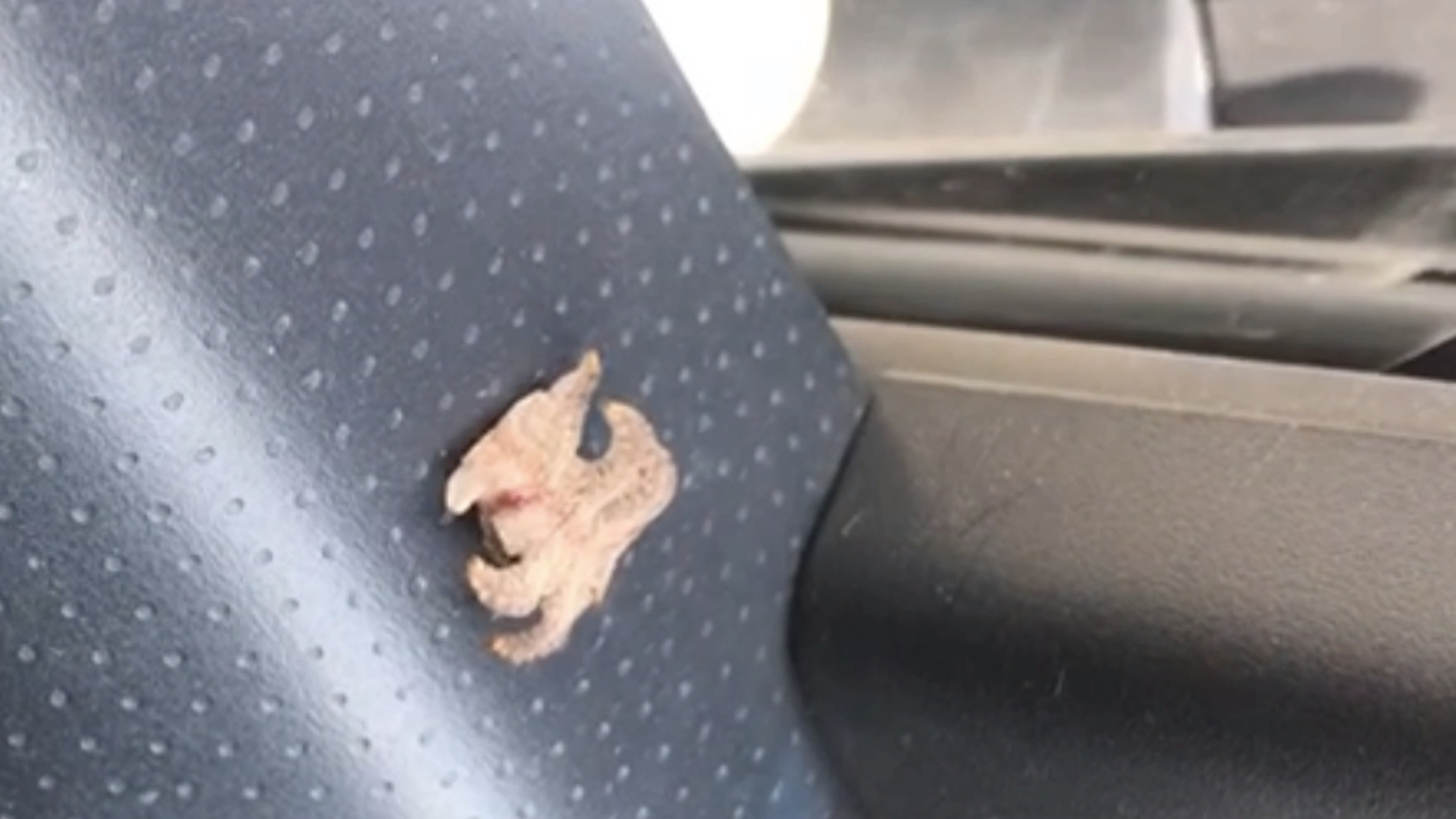 But according to experts, Tommy was lucky that he didn't get a 'nasty sting' from the strange animal, he said:  "It looked alien, like a claymation cross between a squid and a lobster.

"It was slow and lumbering. I had no idea what it was."

Some said that the animal with a furry body, six legs and a shovel-like head was a monkey slug, also known as the hag moth caterpillar.

Eric Day, an entomologist at Virginia Tech university, said the creature could deliver a nasty sting if picked up in its caterpillar form.

"The larvae I would not touch at all," he said.

"At the caterpillar stage, people's reaction will vary but most people end up with – at the very least – a reddish rash. In my case, I ended up getting some type of a blister from it.

"It is unpleasant and uncomfortable. I wouldn't go near it if I could avoid it."

He continued: "The stings are defensive, they're avoiding predation and parasites too.

"A lot of caterpillars are parasitised by small wasps and predated upon by birds, so these are things that give some protection."

The lab manager added that the creature's six "legs" were not all they seemed to be.

"They are not true legs or arms or anything, they are projections of the body," he said.

"And they're deciduous – they fall off.

"That might be a factor in defence, so if something is brushing into it, those will fall off.

"Other creatures have that too, where they lose an appendage or a tail or something but can get away."

The hag moth is native to the US, but Mr Day says they're not altogether common.

"The thing is about a lot of these and other related stinging caterpillars is they have a very wide host range," he said.

"In the US they feed on apple trees, ash, birch, cherry, chestnut – all kinds of things. So you can find them in a lot of different places.

"That being said, they're not terribly common. This one in particular, we get enquiries about maybe every few years. I've never actually collected one."

Mr Hortman thinks the creature must have fallen into his car from an overhanging tree.

"I was getting in my truck to go to work," he said.

"My windows were slightly down so it must have fallen from the tree above my truck and into the opened window." 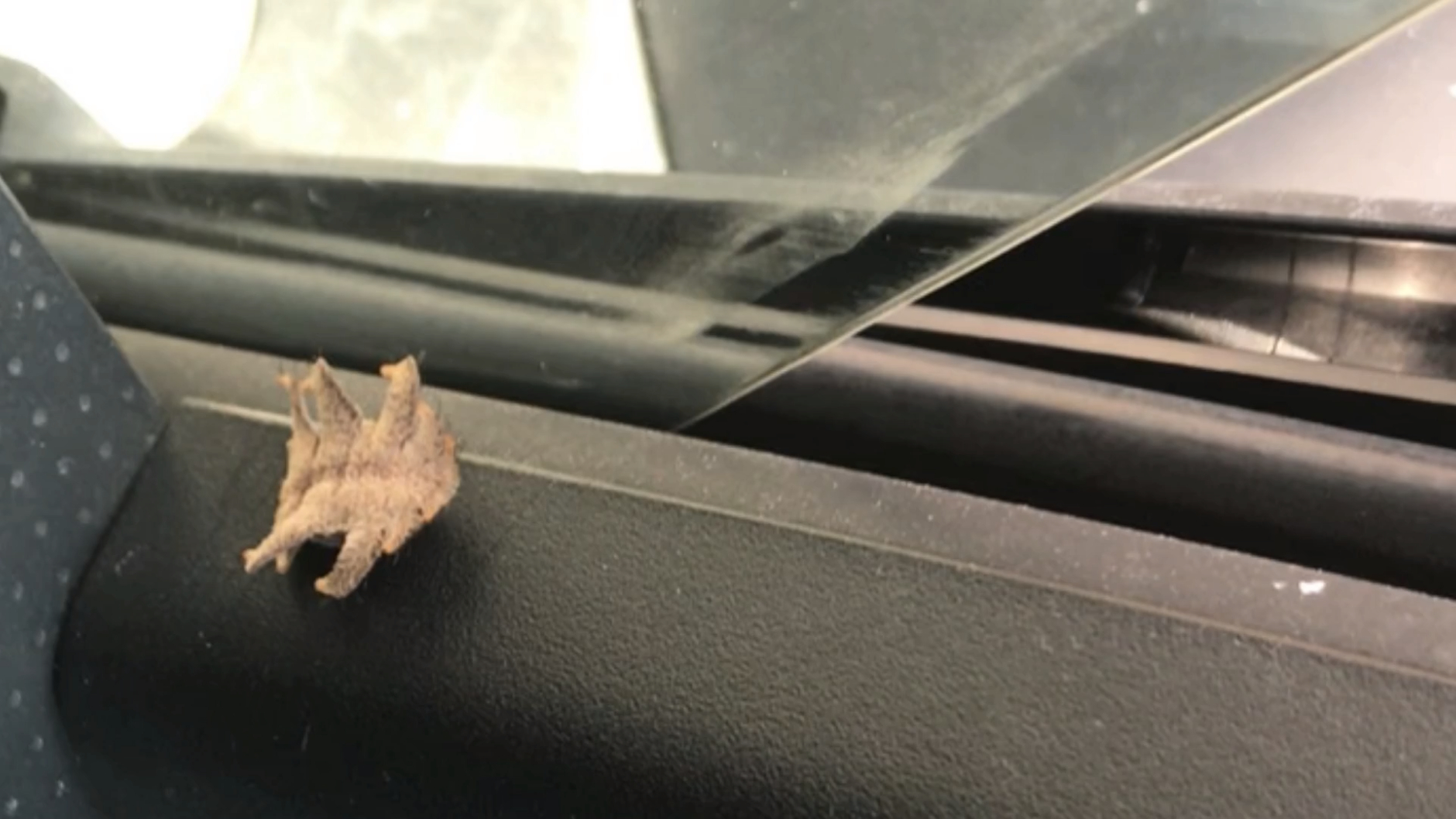 Why Apple’s App Store Is Under Siege

Stassi Schroeder and Beau Clark: A complete timeline of their relationship