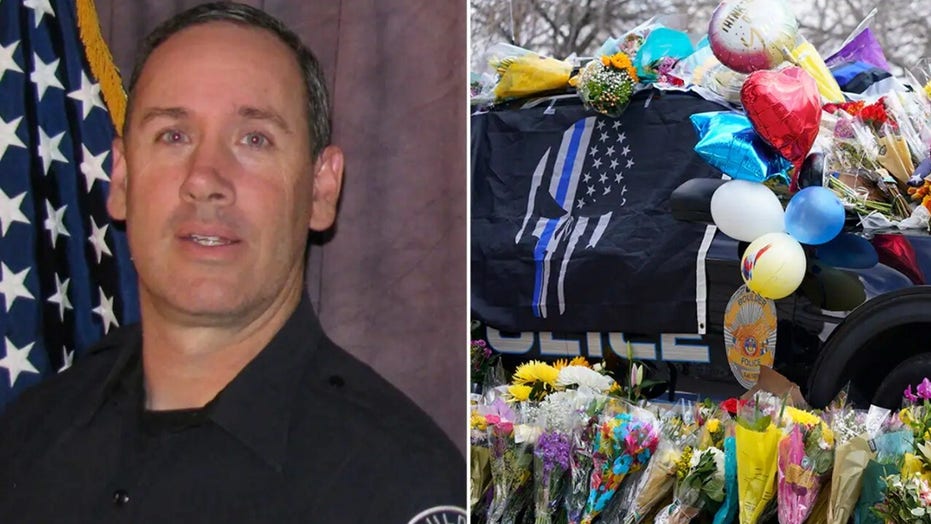 Tunnel to Towers, a nonprofit created in honor of fallen 9/11 firefighter Stephen Siller, is helping the family of a fallen Colorado police officer by paying off their mortgage.

Eric Talley, 51 and a father of seven, was the first law enforcement officer to arrive at the scene of a mass shooting in Boulder, where he and nine others were killed this week.

“It’s so important because Eric gave his life and left behind a wife and seven children, and for him to rush in and go toward … the danger to save people is just incredible,” Tunnel to Towers CEO Frank Siller told “Fox & Friends” on Saturday. 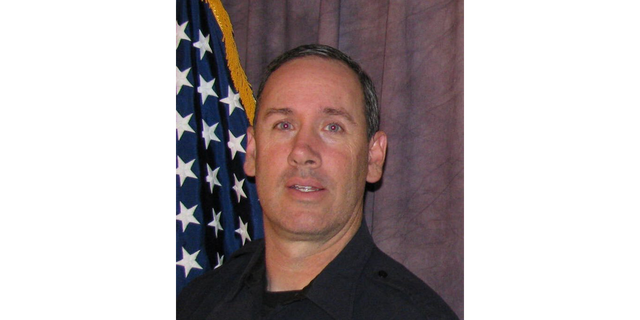 Tunnel to Towers builds mortage-free smart homes for Gold Star families and the families of first responders who have died in the line of duty.

“We want to make sure … his mortgage is paid off by Easter. His family is very spiritual, very religious,” Siller explained. “He gave up a very good job in IT. They made a decision — him and his wife Leah — that he wanted to go into law enforcement and protect and serve. Well, you know what? We better serve him and his family right now.”

Siller added that Talley’s wife was relieved to know she won’t be burdened with a mortgage amid her grief, calling it “a tremendous burden taken off of her.”

The family is “overwhelmed” and “can’t believe the kindness of so many people,” Siller said.

Talley was faithful and a supporter of the Second Amendment, according to his father, Homer Talley. He also had plans to become a drone operator for police because he thought the role would be safer and keep him off the front lines, the elder Talley told 9News.

“He didn’t want to put his family through something like this, and he believed in Jesus Christ,” Talley’s father said in a statement released to local media.

Boulder County District Attorney Michael Dougherty added that Talley “was by all accounts one of the outstanding officers of the Boulder Police Department, and his life was cut too short.”

Boulder residents remembered Talley and the nine other victims with memorials outside the King Soopers grocery store where the shooting took place and the Boulder Police Department.

Why is the UK so far behind countries like Germany in coronavirus testing? – The Sun